Janadriyah 31 .. a festival that the Saudis are eagerly awaiting

Janadriyah 31 The National Heritage Festival, which the Saudis are eagerly awaiting, will be opened by the Custodian of the Two Holy Mosques King Salman bin Abdulaziz, may God protect him, in its 31st session today, Wednesday 4/5/1438 AH, 2/2/2017 AD, in a large ceremony attended by a number of kings, presidents and senior officials.

Each year of the last Janadriyah Festival was devoted to a specific country, and this year the Arab Republic of Egypt will be the guest of honor for the 31st session, where you will learn about the Egyptian history, customs and traditions of the Egyptian people, in addition to the participation of a number of Gulf countries as is customary in each session of the festival.

The Supreme Committee of the Janadriyah Festival has confirmed that the “Janadriyah 31” festival, which is sponsored by the Custodian of the Two Holy Mosques, next Wednesday, will be without a lyric operetta, as will be included in the annual camel race. The Deputy Minister of the National Guard, Deputy Chairman of the Higher Committee of the Janadriyah Festival, Abdul Mohsen Al-Tuwaijri, stated that canceling the festival operetta for this year was in appreciation of the heroes of the southern border, and the people of some Arab and Islamic countries.

The festival will include a number of seminars, lectures, and poetry evenings. In Janadriyah, you will be on a date with a number of cultural events, with the participation of a number of Arab literary scholars, and a crowd of Arab thinkers and writers from inside and outside the Kingdom, which is supervised by the cultural committee concerned with the festival, which determines each year a topic A certain area in which researchers and thinkers present specialized papers and scientific studies.

Art has a presence in Janadriyah through the pioneers of plastic arts in the Kingdom, and everyone will be on a date with artistic events and workshops such as Arabic calligraphy – visual photography – sculpture – realistic art – digital art – photography (photography) – caricatures – child’s studio.

The Janadriyah Festival will bring together famous Saudi art and theater artists from various regions of the Kingdom, to present the most beautiful and purposeful plays that focus on educational concepts and values ​​in a humorous way.

Highlighting the various aspects of folklore represented by displaying folk heritage in its various aspects and vivid images is one of the goals of Janadriyah goals, in the folk village held in the festival, and includes the folk market with its craft, social and industrial activities from different regions of the Kingdom, along with folk games and display of the most beautiful handicrafts Which amounts to more than “80” handicraft participating in the festival’s session, with the participation of the Gulf Cooperation Council countries, as the number of participants exceeds 300 participants. This is the activity of the Kataeb School within the festival. It presents a representative art painting depicting the ancient past. The national festival is not without h The necessity of women’s activities concerned with producing families to showcase their various products.

Plastic artist in Janadriyah this year

A car that transported pilgrims 50 years ago attracted Janadriyah visitors 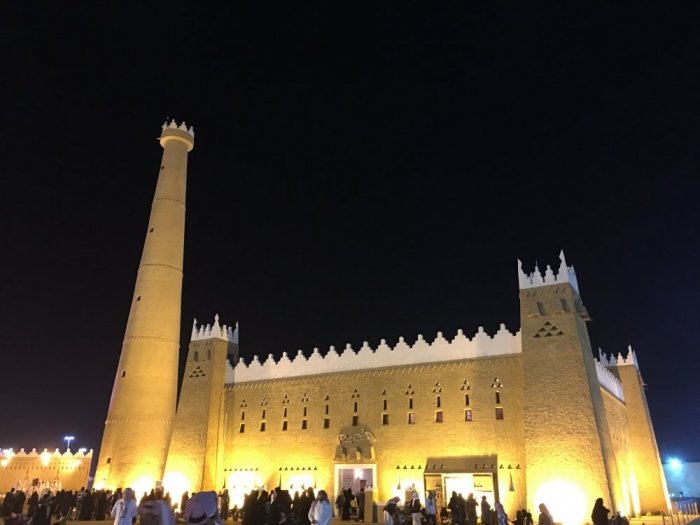 Demand for the wings of the kingdom’s cities in Janadriyah 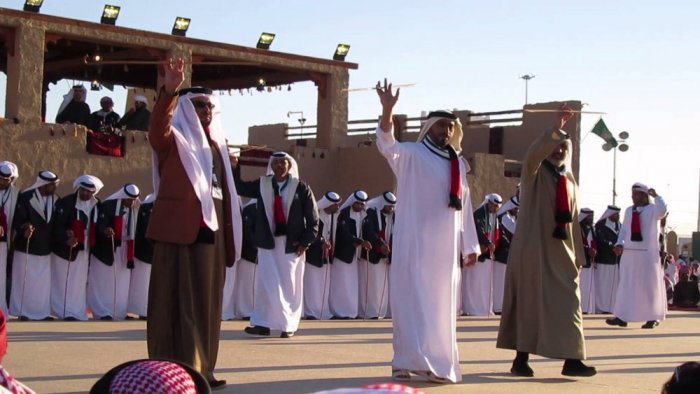 Participation of the Gulf countries in Janadriyah 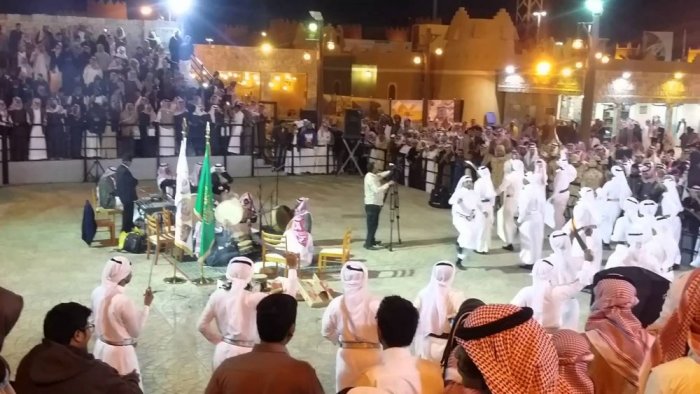 The varied heritage activity in Janadriyah 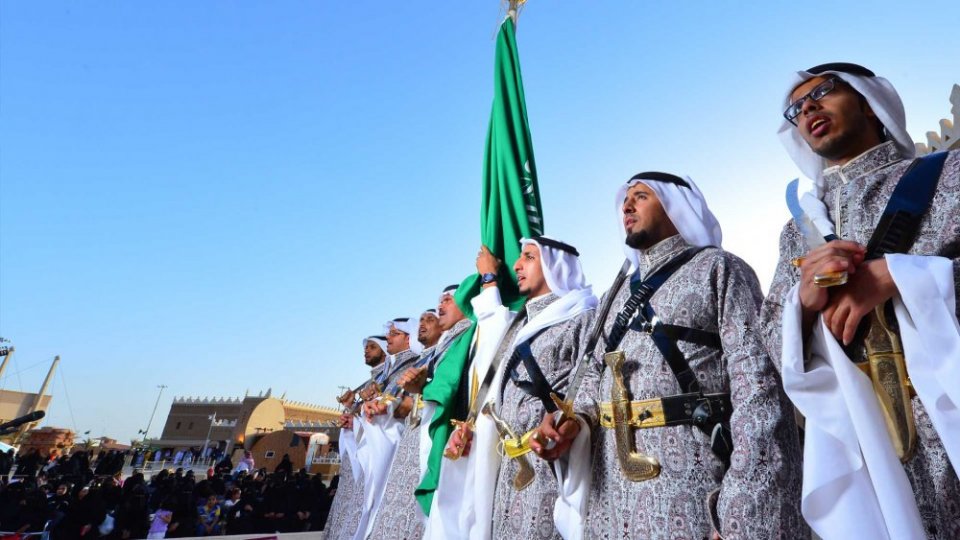 Janadriyah is a heritage festival that the Saudis are awaiting .. Main 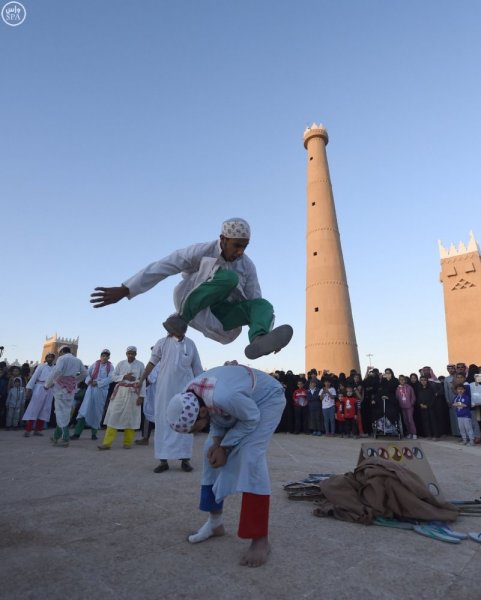 The most beautiful sites of Scotland .. the land of legends and romance