The empire of Japan consists of a group of islands that follow the continent of Asia in the North Pacific. Japan faces many natural and geographic difficulties that are an integral part of its formation, as it is characterized by a difficult nature due to the presence of many volcanoes in it and despite the harsh nature in Japan, but its people were able to overcome It must build a great industrial and capitalist empire from which all the peoples of the world learn from, but there is no doubt that the harsh nature of Japan has affected the nature of the population and their customs and traditions, so it has become a characteristic of the Japanese ambiguity in the ideas or feelings of cruel or somewhat dry, along with avoiding To express feelings, and ambiguity in explaining and clarifying ideas, there are many customs and traditions of the people of Japan, which we explain below … Read also: Tourism in Osaka … The most beautiful cities in Japan

Customs and traditions in daily dealings

The Japanese are keen to speak in a calm voice and avoid waving the hand during the conversation, as the loudness or the waving of the hand during the conversation is a sign of lack of taste, just as the Japanese are keen not to show their own feelings in public places, they are characterized by somewhat stagnation, whether their feelings are feelings of joy or sadness. They consider that the home is only the perfect place to express feelings. There are habits for women also when laughing or smiling, it is not desirable that a woman’s teeth appear so when laughing or smiling they put their hands on the mouth. The people of Japan are also keen on public health and hygiene, so if one of them is injured With the nose Lonza, they are keen to acquire a cover for the nose and mouth so that infection does not spread among themselves, especially in the winter season. In public morals, the Japanese are keen to respect others, so they do not call for each other in the first name, especially in work, because this is an embarrassment for them until their relationship is solidified and allow some of them to do so.

In all countries of the world, the Japanese know special customs when saluting, which is bowing forward, and it is one of the customs they are distinguished in and shown in cinematic films in all countries. They do not use the hand to shake hands with the other party, but they bow forward and their eyes look to the ground, even when speaking on the phone, they bow Forward as a greeting to the other party, and the Japanese do not like kissing or hugs when greeting, they are satisfied with bowing, and despite this, the Japanese appreciate their customs different from other peoples, so they do not mind greeting and shaking hands with foreigners and tourists and between women and men. 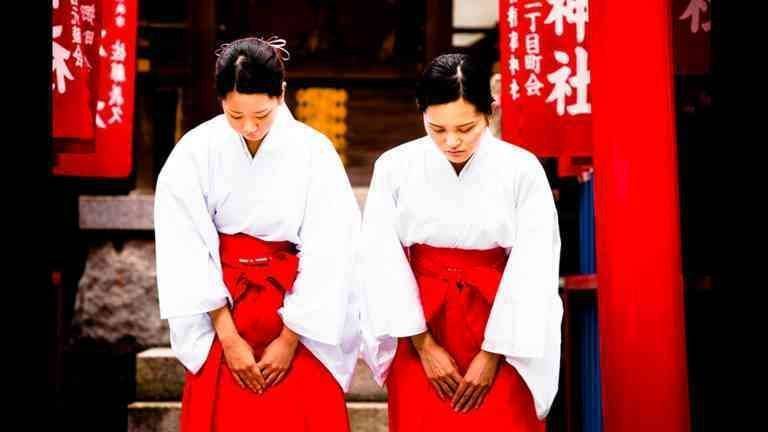 Greetings to the Japanese

The people of Japan are among the most organized people around the world and adherence to deadlines is one of the most prominent customs and traditions of Japan, so they take great care to adhere to their dates and never allow delaying the dates that they set, and each of them sets for himself and for work a timetable that they abide by and take care of it the most careful, and the delay is considered For the dates set for them, late arrival or completion of work after the specified time, unacceptable things in Japanese culture, and in the event of an emergency that led to delaying the appointed date, you should contact us quickly, apologize to the other party, and set another date and abide by it. Read also The cost of tourism in Japan.

The Japanese people are a people who tend to worldly matters of work and industry and are not interested in religious matters, and the religions that the Japanese people follow are varied, and there are two religions more prevalent in Japan and we were able to impose their customs on the population and they are Buddhist and Shinto, and the old religion in Japan is Shinto which depends on ancient spiritual practices As for Buddhism, Japan has been influenced by the neighboring Chinese culture. The Japanese have accepted it, and both religions have lived together in peace.

Japan’s customs and traditions are completely different from those of the Arabs in the family, as they do not care about the blood link in their families, but rather are related to those who want to live with them and are families together, and there are many children adopted in the Japanese families. In the inheritance they have, it is also not related to the blood link, in the case of existence A person with no heirs who chooses is a person from the family or outside it and adopts it and all his wealth goes to him after his death. 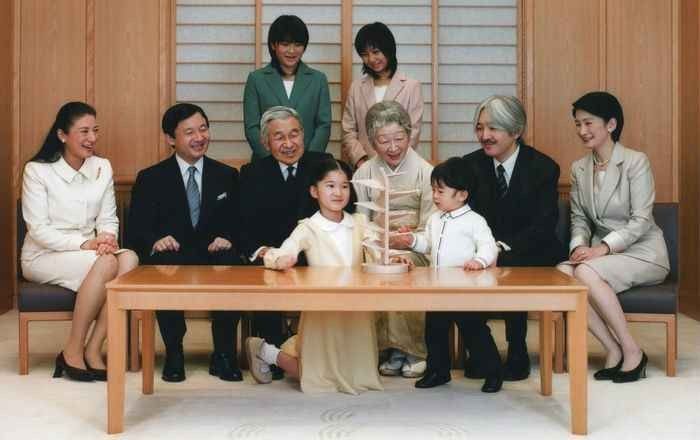 One of the most important things that Japan is distinguished is the Japanese food and the way the Japanese people eat their own food, and one of the most important foods that are distinguished by the Japanese is sushi, which is the food that has spread all over the world, and the Japanese are keen on eating rice as a main dish in their meals, and the Japanese are also keen on The presence of a group of foods in their meals such as chicken and beef, seasonal vegetables, milk and its derivatives. Among the most important characteristics of the Japanese in eating their food are the bamboo chopsticks that they use to eat instead of spoons, forks, and a knife, which are among the distinctive signs of Japanese cuisine As for sushi around the world. As for fast food, the Japanese eat it with their hands, they also take soup from the dish directly without using spoons, but when they eat foreign and western meals, they use the traditional food tools such as a fork, knife and spoon. 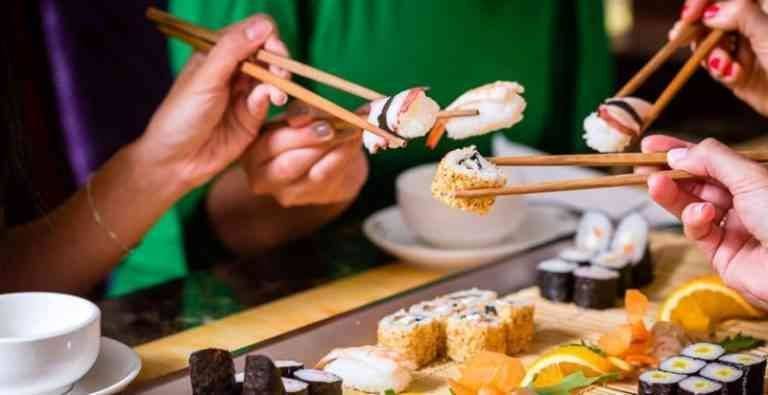 Due to the dry and somewhat harsh nature of Japan, which was reflected on love and marriage relations, which has become more dependent on reason than emotion, marriage is carried out in Japan through a mediator who works to reconcile a husband and wife who are close in age and marital, family, and cultural status and acquaintance and reconciliation between them until they marry. And the wedding rituals in Japan do not differ much from other countries, where they initially take a religious ritual, which is the application of marriage traditions in a Shinto temple, and the bride and handles are eaten for sake, which is the official drink in Japan, a drink made of rice, and then continues Ritual wedding celebration in one ad hoc events and concerts halls Alzfav.ually unlike the Western system that mixes between the property and the money the couple after marriage, it is the customs and traditions of Japan, the separation of the property of the wife and the husband Each of them keeps Bomlake separately. 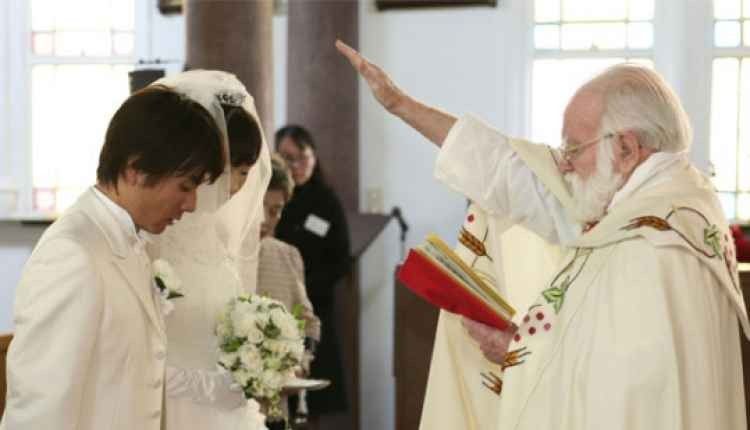 The customs and traditions of Japan depend on burning the body of the deceased after his death, not burial, and women in Japan are keen to attend the ritual cremation and funeral of the “kimono”, which is the Japanese official uniform and wore it in black, and men are also keen to wear clothes of dark colors. Gifts for the deceased’s family after attending the funeral service. Source ..

Tourism in Heidelberg .. and the 10 best tourist places