Jazan parks, today we will take a unique tour of the Jazan region, which is one of the most important administrative regions in Saudi Arabia, as that region has a glorious and very large history, from the period of pre-Islamic times to the period of the introduction of Islam. That region is located in the southern side The kingdom is located on the coast of the Red Sea, and now it is time for you, my dear reader, to discover interesting parks of Jizan over the next few lines.

Jazan Valley Dam: The Jazan Valley Dam is located in the far southwestern region of Saudi Arabia in the Jizan region, which is located between an ancient chain of high mountains that ends from the west with a slope plain and is considered one of the most wonderful coasts slope heading towards the Red Sea. 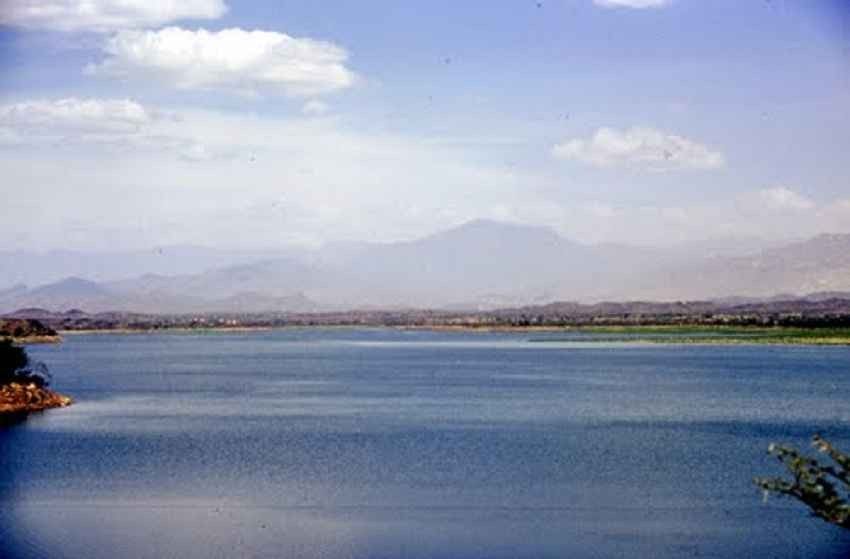 What is the goal behind the construction of the Jazan Valley Dam?

Al-Wadi Dam is one of the most important parks in Jizan. The Jizan Valley Dam was created in order to achieve 3 main goals, the most important of which are reducing the severity of large floods, and reserving them in a large basin of the dam in order to preserve all property and lives at that time, and to control the stored water and drain it according to the needs of agriculture And irrigation, in order to modernize and renew the area that has been growing slowly from the agricultural and social side. The land area, especially the coastal plain that extends along the Red Sea, which consists of silt and strange drifting from the water, is transformed until it reaches a very fertile land that does not have any flood He is threatening her Li all, and produces about two crops per year. 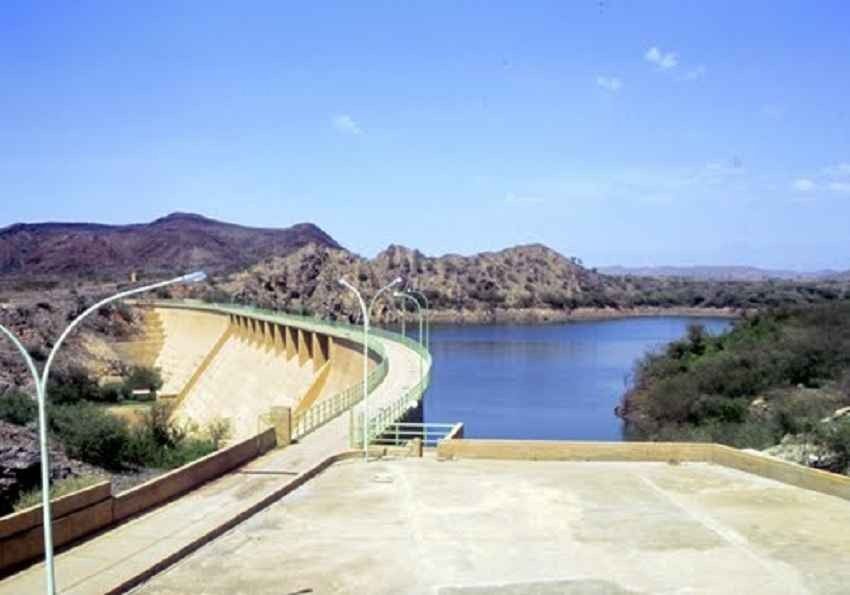 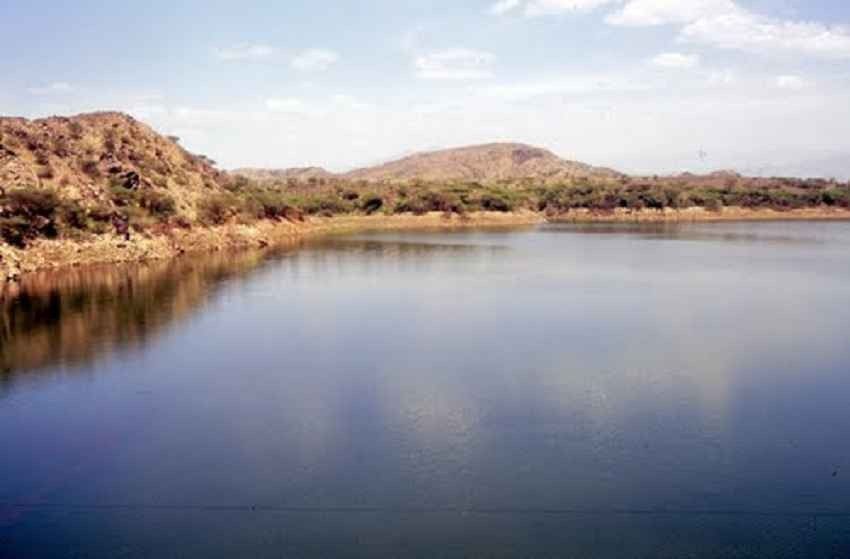 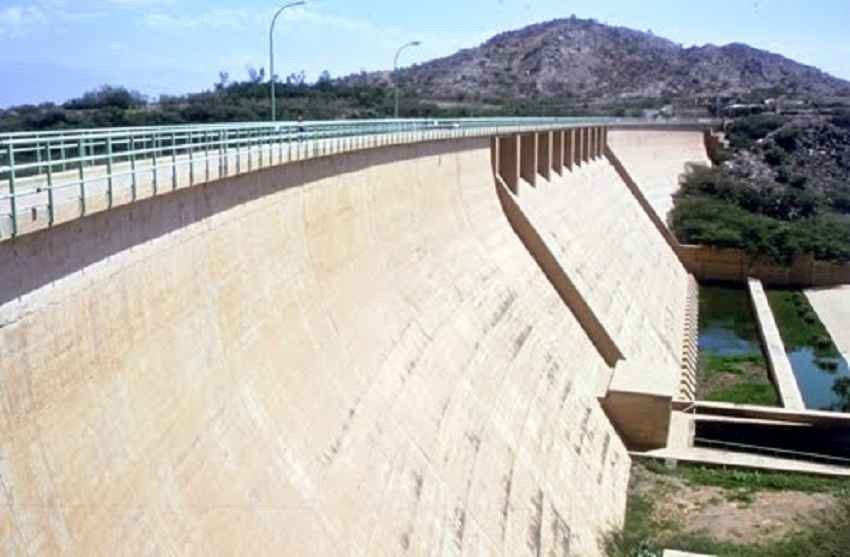 Above the Jazan Valley Dam

Al-Marjan Island is considered one of the most popular coastal beaches in the attractive region of Jizan in the Kingdom of Saudi Arabia, and it is considered one of the best beaches in the region, because it is characterized by beautiful golden sands for those who like to play sports on the beach, and for those who like diving, swimming, and also provides coral island in Jizan many services Which made it the most popular place for all locals, and visitors too. 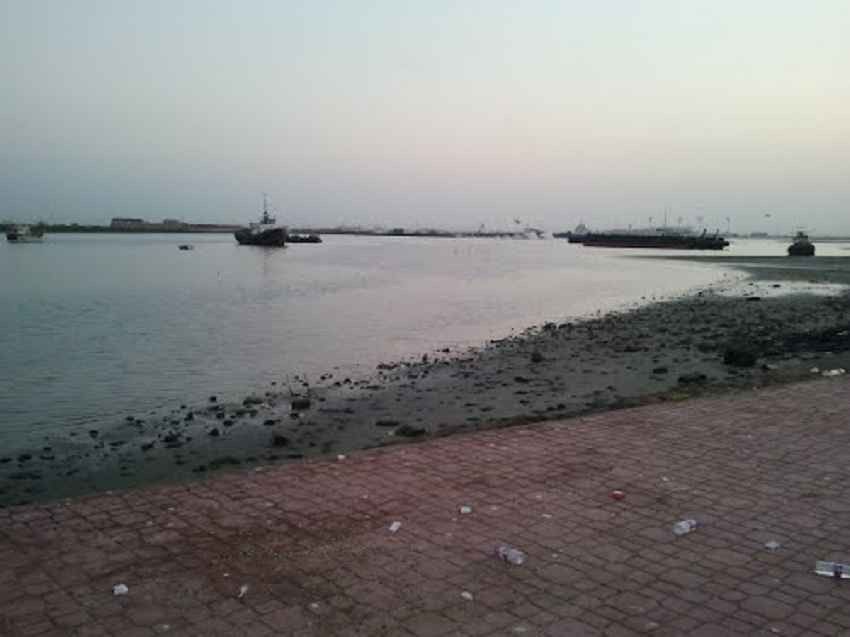 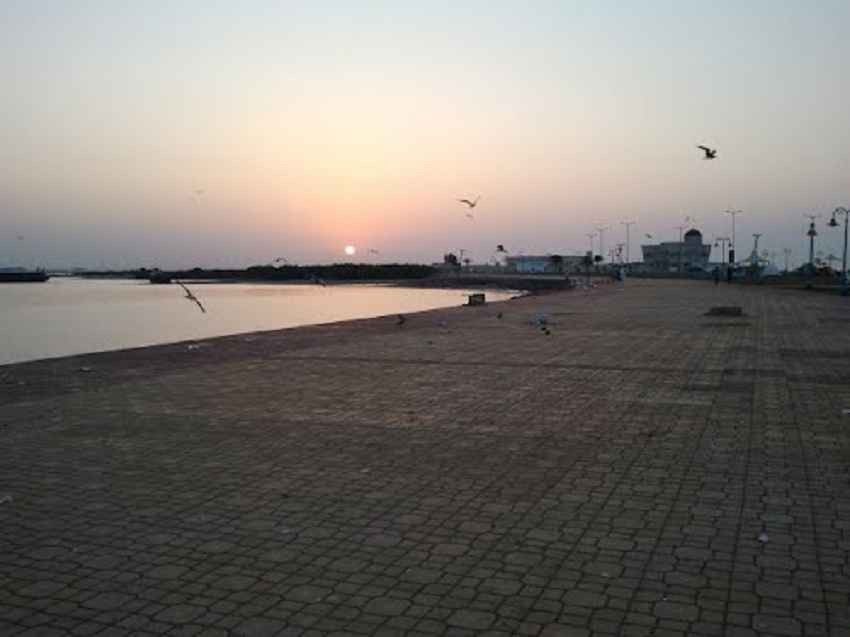 Wadi Jabab, which is located in the Al-Reith sector, which follows Baysh governorate, in the Jazan region, which is about 220 km away from Abha, after Baysh, which passes over the major Baysh valley from a junction called Al-Haqoun, you walk approximately seventy kilometers.
You find the center of Al Raiq and from Al-Reith approximately fifteen kilometers, and you will be in Wadi Jabab. 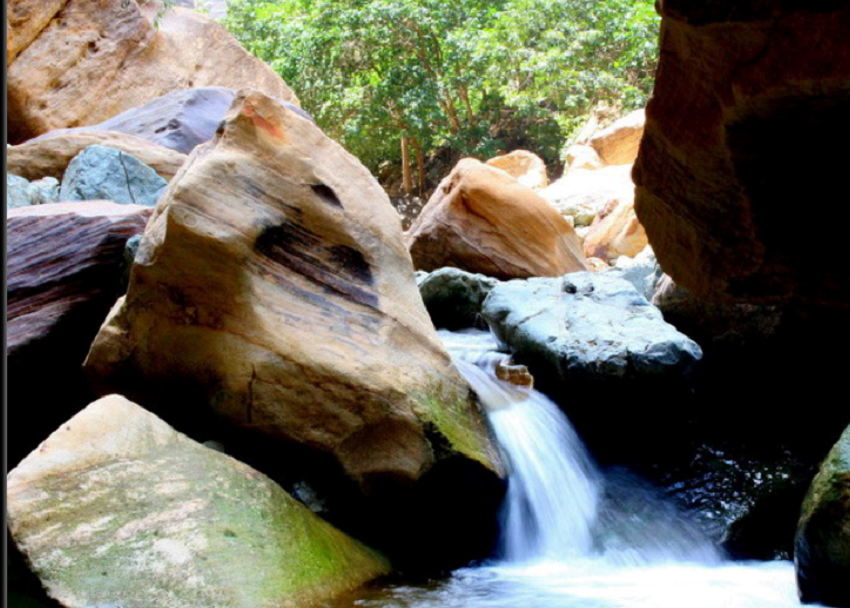 And my valley to the road to it is full of bad climate, very difficult terrain, and many rocks block the road, especially since it is from the heir to the valley road very dangerous and not safe at all, but it is very enjoyable and reach all types of cars, small or large, and Wadi Labab is considered a strange high geographic phenomenon, It is rare, as it is a rift and not a valley, like all valleys.

The boat workshop in Jizan, the region in which it is quite easy to catch the names, did not find it difficult to make a boat. Yes, boat makers in the Jizan region are considered an elusive game industry and have done a lot of modernization and development in recent years.
It almost took many months before, and many accomplishments are being accomplished today within a few days. 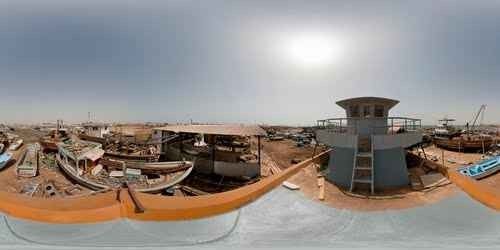 Boat Workshop – Jizan Despite the departure of many boats made of wood to the place of mutual conflict, some ancient fishermen are still loyal to this type of marine media, and the Society of Culture and Arts in Jizan is keen to hold competitions and many celebrations and festivals, to reconsider The wooden boat is also considered a means of introducing youth to the media
The classic marine. The wooden boats industry in Jizan region adopts timber that grows in all southern coastal regions in the west of the Kingdom of Saudi Arabia, and is known as the tree of the ideals, and the boat industry will take time and the maker of those ships is called a fayq, and the major who oversees the boat makers is a professor and requests the boat towards Sixty days in what is called shipbuilding, boats require
In its manufacture there are many tools such as wood, coconut, pine, parchment and nails.

Fun times is one of the coolest game cities in Jizan. It contains games, and all
Green spaces, places to sit, services from restaurants and cafes, and great entertainment centers
King Fahd Road, which made visitors, which is a frequent destination. 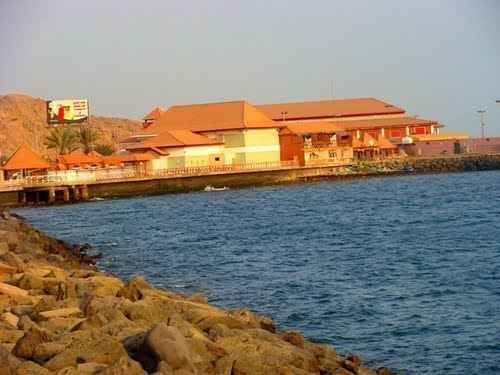 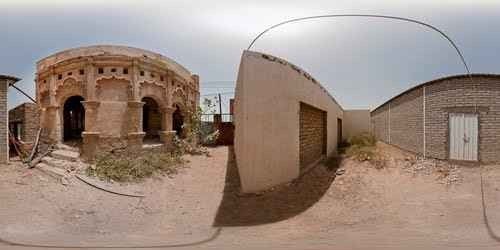 Najdi Palace in the Knights 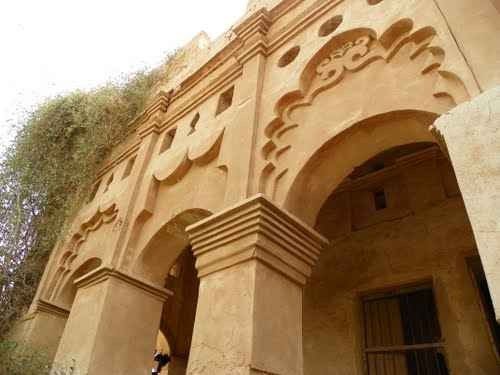 Najdi Palace in the Knights

Markets and malls in Muscat … and your guide to spend quality time shopping and saving your savings.