Report on tourism in Thailand

Learn about the most famous things in Greece

Here are the 5 most beautiful tourist resorts in Turkey

How much is the international airport in Istanbul? 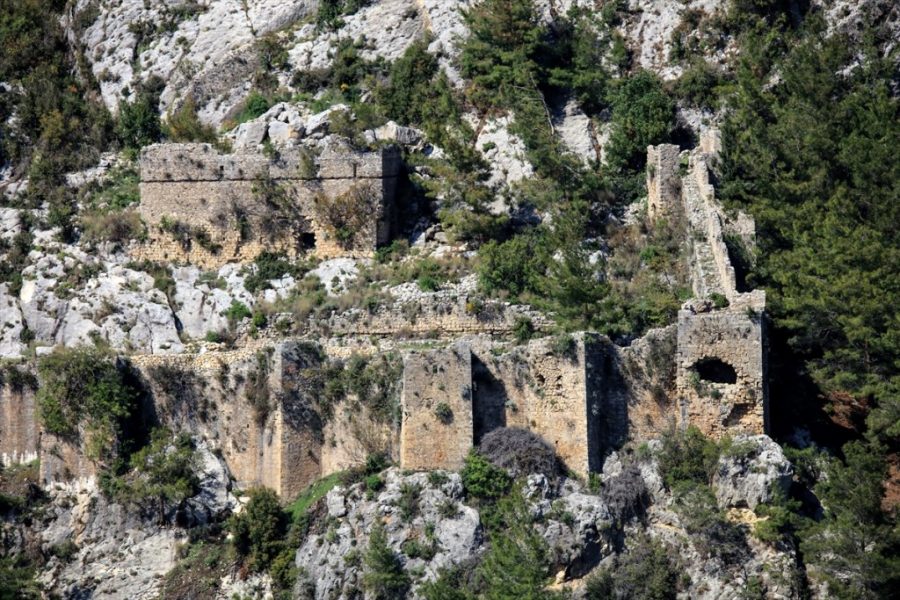 Turkey is full of a number of very important monuments dating back to the Islamic era, which has a very distinctive nature, as the Seljuk and Ottoman era left a number of monuments that Turkey celebrates today and a large number of tourists from all over the world come to it from the most famous cities witnessing the Seljuk history in Turkey The city of Alanya is located 120 km east of the city of Antalya, on the border of the mountain Taurus, where Alanya is one of the most beautiful and wonderful places in Turkey witnessing the Seljuk era contains a number of archaeological monuments that receive wide attention by the Turkish Ministry of Tourism.

One of the most famous khanates in the city of Alanya, Khan Alara was opened to tourists again. It is one of the places that witness to the beauty of Seljuk architecture in the city. Khan Alara is located on the Silk Road in Alanya. It was the commercial caravan route for hundreds of years. Makan and today opens its doors to all tourists from everywhere in the world, who love antiquities and historical attractions. 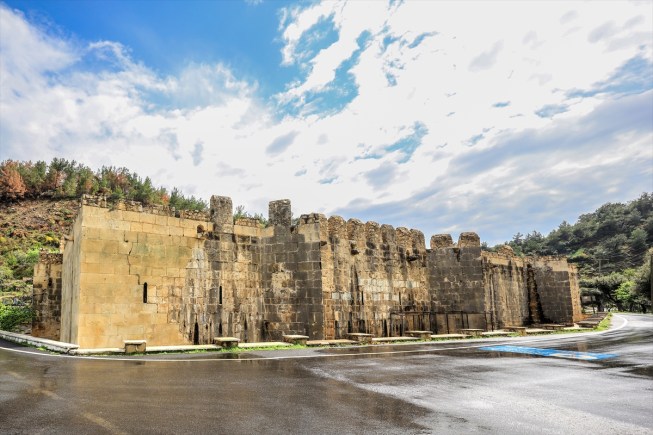 The Khan was the residence of the merchants in the Seljuk era consisting of several rooms, warehouses for goods and shops for selling goods, the Khan had a mosque and a Turkish bath in the Ottoman era. The city is one of the attacks of the invaders, but the Seljuk Sultan Kikbad I renewed it in the thirteenth century AD in 1232 AD. 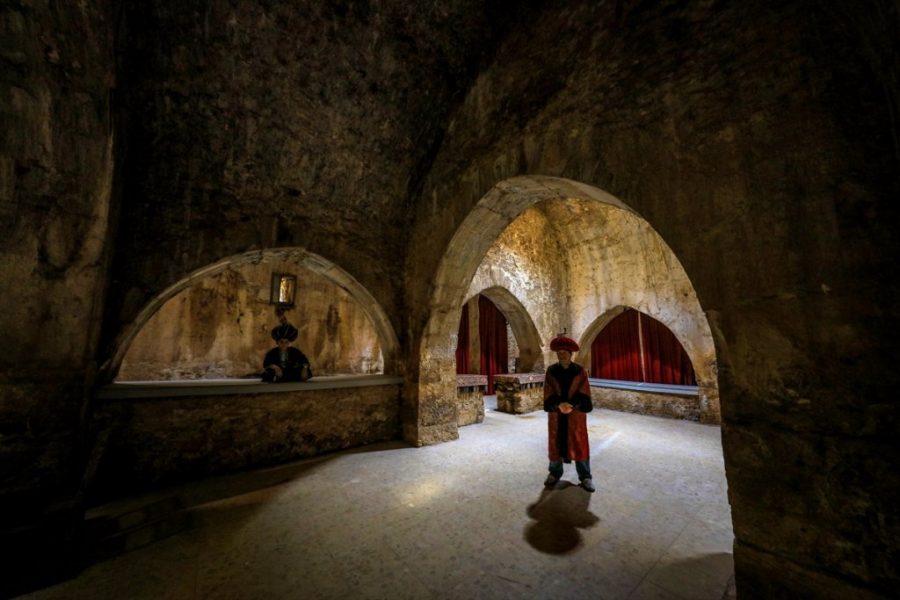 As for the city of Alanya, it is one of the most beautiful beach cities in Antalya, located on the southern coast of Turkey in the Mediterranean region. It has a natural strategic location on a peninsula on the Mediterranean Sea that is characterized by beaches, tourist attractions, air and a fresh breeze, as it has a unique natural beauty that makes it attractive to it, characterized by severe coasts Purity and beauty The city is surrounded by dense green forests, high mountains and golden beaches. It is famous for orange and apricot plantations. The city visits a huge number of tourists every year in the summer and spring season because it is a large tourist resort, most of the visitors are Muslim. N and Arabs due to the presence of Islamic beaches in which alcohol is prohibited and Islamic Mayo permitted and mostly separate, and all food in it is slaughtered in accordance with Islamic law and provides places for prayer unlike other beaches, the Turkish Ministry of Tourism was interested in opening monuments to historical tourism in the city, so it was opened Khan Alara is in front of visitors and photographers, as well as the neighboring castle that contains 140 observation towers, the most important of which is the red tower, which rises about 33 meters. 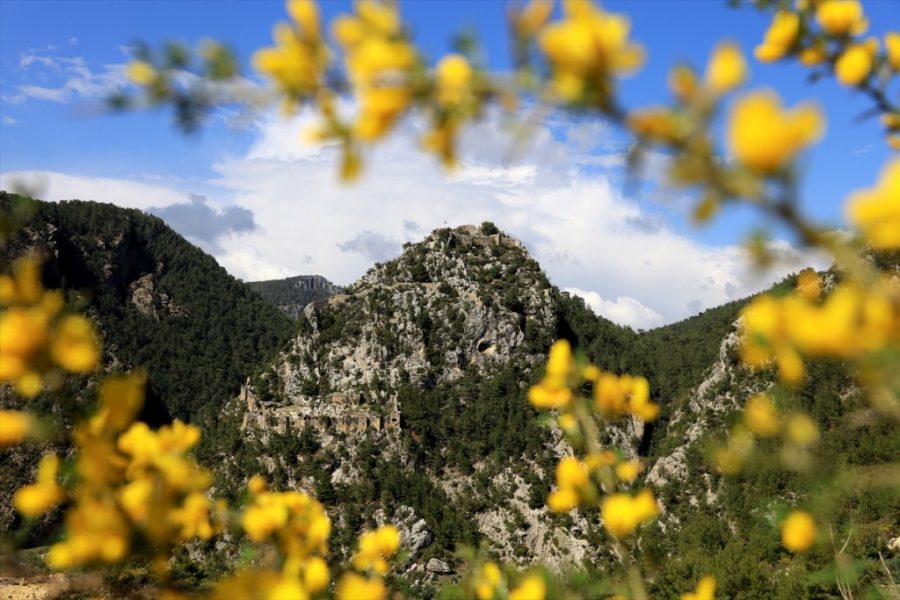 It is distinctive that the city is famous for its beautiful lights. It is one of the most attractive things that attract tourists in the city, called the city that is illuminated at night. Very unique experiences of diving where the wonderful climate and sunshine, the city also features Turkish baths and swimming pools for the purpose of hospitalization and palaces carved into the rocks are one of the great opportunities for photography lovers to take pictures of magnificence in the very beauty, creativity and sophistication of the distinctive Also a pleasure to visit the caves, including Damlatas Cave discovered in the year 1948 AD to treat asthma.
If you want a place that combines the fragrant past and the charm and splendor of the present, you cannot miss a visit to this high-end city in the southern Turkey on the Mediterranean coast.

Vialand Theme Park The real entertainment of the tourist, big or small

The 5 best hotels in Mecca in Ramadan Recommended 2022

Popular markets in Belgium .. Learn about the most important markets that only the local people know

The 4 best Ajman hotels with a private pool recommended 2022

The best 7 of Jubail’s recommended restaurants