Minutes away from the enchanting Red Sea beach lies King Abdullah Economic City in the Kingdom of Saudi Arabia, which represents a modern integrated environment for life in a unique style.

The King Abdullah Economic City was established in 2005 by order of King Abdullah bin Abdulaziz, in the Qadima Port, which belongs to Rabigh Governorate, in the Makkah Region.

The city is located an hour’s drive from Jeddah, and Emaar has developed the city and is currently managing it along with elite high-level investors in the kingdom.

King Abdullah Economic City is blessed with development in urban planning and complete safety, which makes it a haven for new families in the Kingdom.

The city is interspersed with green areas, pedestrian and cycling spaces, as well as stadiums, and from the first moment it reveals advanced and superior infrastructure.

King Abdullah Economic City is described as an integrated city for life, with an area equal to the American capital, Washington, and providing the highest standards of urban development.

The city is one of the pillars of the tourism economy in the Kingdom, especially high-end local tourism, as part of the Saudi Vision 2030 plan.

The city includes a golf course, tourist facilities for diving, the walkway area and the marina, which include cafes, hiking trails and cycling along the lines of the finest tourist cities.

In its long-term goals, the city seeks to establish a nucleus for modern Saudi society, and in this framework it meets the needs of the different segments of society with its residential complexes, and by establishing a school that celebrated the graduation of its first batch of high school.

As for the commercial sector in King Abdullah Economic City, it has been planned in a developed future manner, as the city includes a superior infrastructure to house the headquarters of major companies, startups, and entrepreneur offices.

In addition, the city includes a port for ships and sectors for logistics and non-oil industries, as King Abdullah Economic City includes six main sectors, which are the industrial zone, the sea port, residential areas, the sea resort, the educational city, the central business district and a financial island.

The Economic Cities Authority manages King Abdullah City by providing significant incentives to investors and residents such as foreign ownership of companies and individuals, ease of obtaining permits and licenses related to residence, work and operational affairs, and ownership and management of real estate.

In the Corniche area, tourists find pleasure in a marina and yacht club, in addition to tourist and leisure facilities such as restaurants, cafes and shopping centers.

The 12-year-old is seeking to continuously develop the standards of international cities on Saudi soil, as it soon opens the luxurious Royal Greens Club.

The club will feature the elite living requirements of the elite, from cafes and luxury stores to health clubs and salons to cigar lovers similar to the European nobility clubs.

The city expresses its highest goal of placing the name of the Kingdom of Saudi Arabia among the top ten countries around the world in attracting investment, knowing that the city will be fully completed by 2030.

King Abdullah Economic City, with its strategic location, is a complete model for the success of the vision and proper planning in reviving the economy, attracting investment and providing an advanced environment for life. 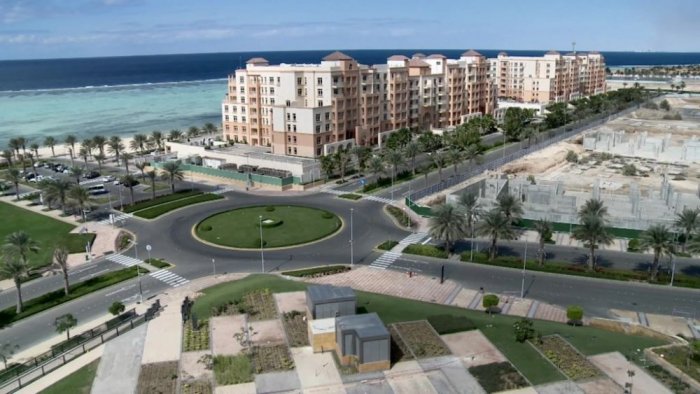 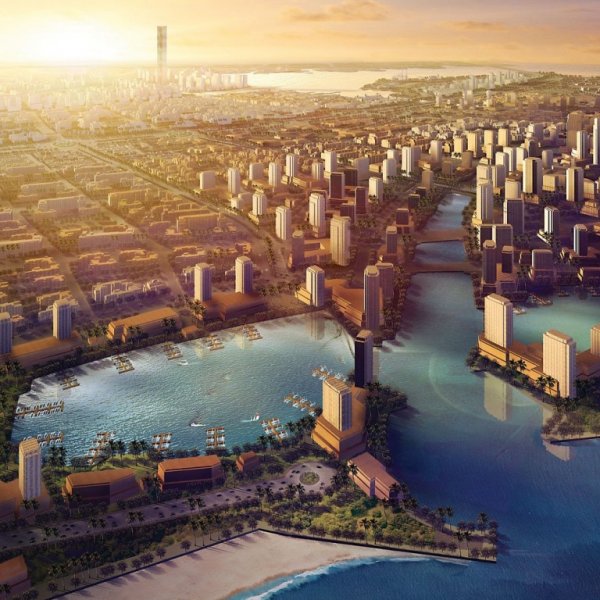 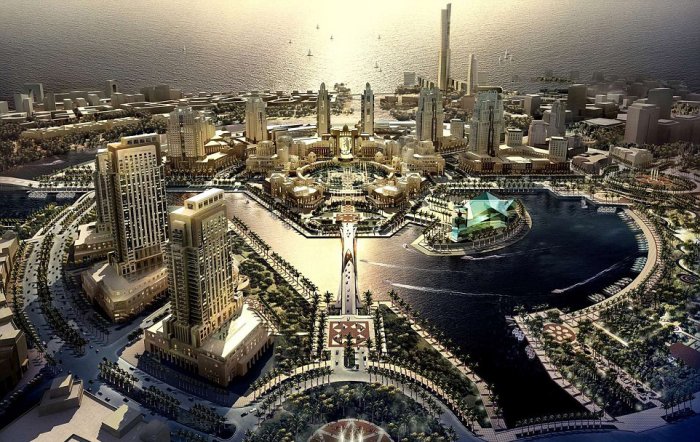 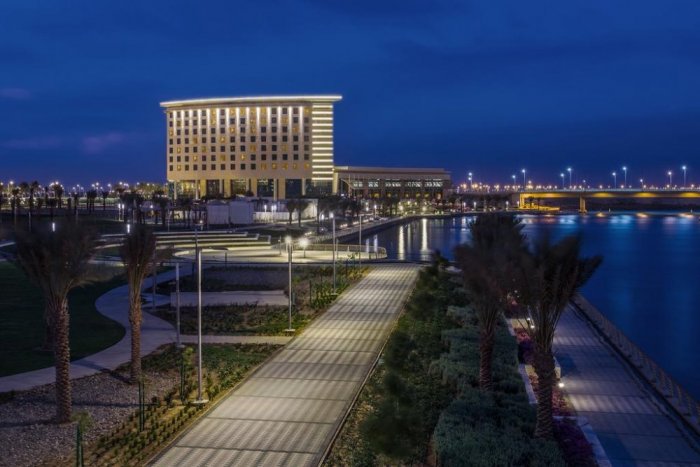 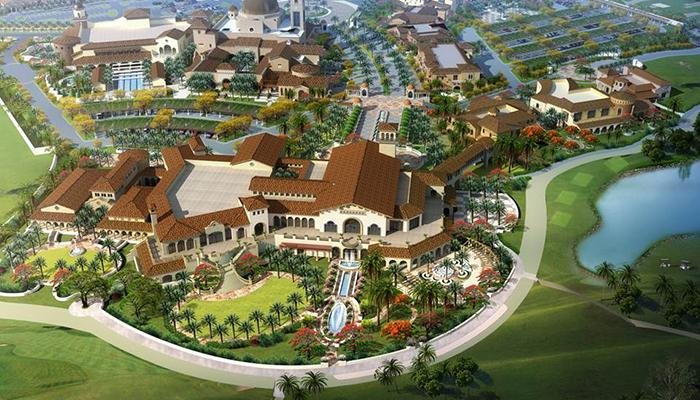 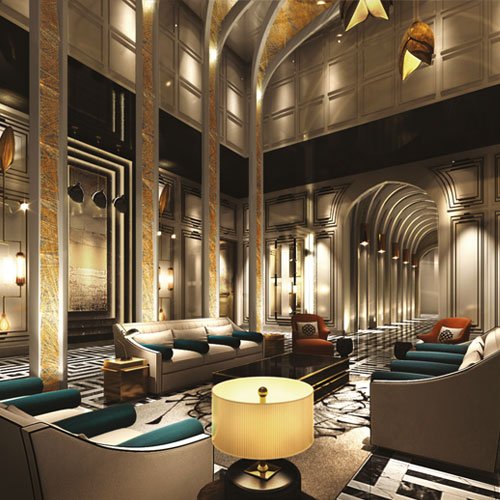 The grandeur of the atmosphere in the King Abdullah Economic City 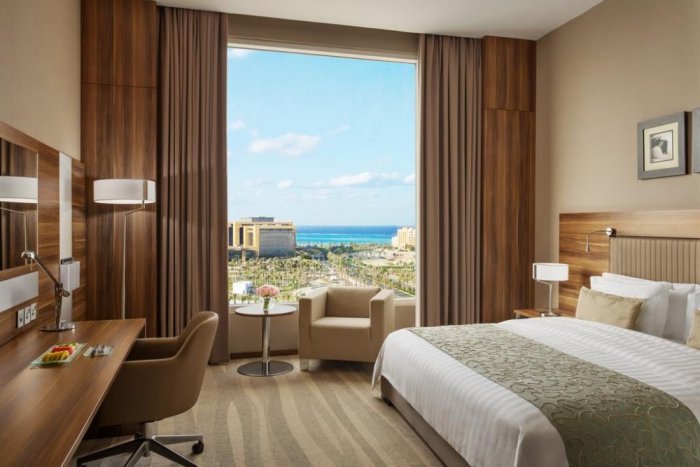 The pleasure of tourist stay in King Abdullah Economic City The development of residential complexes in the King Abdullah Economic City

The most beautiful tourist places in the Turkish city of Sapanca