Kyrgyzstan is a land that has been embraced by the Tianshan Mountains, with wonderful valleys and lakes overflowed with gullies and hot springs. It is a pearl that has been hidden for many years, and is not well known among tourists, as it is located in Central Asia and bordered by China, Tajikistan and Kazakhstan, and is characterized by the beauty of its nature and its fascinating charm. Therefore, it recently started to attract nature lovers and mountain sports, especially after the amendments made by the government to facilitate visa procedures. Within the framework of the policy of openness pursued by the Kyrgyz state.

Where is Kyrgyzstan located? 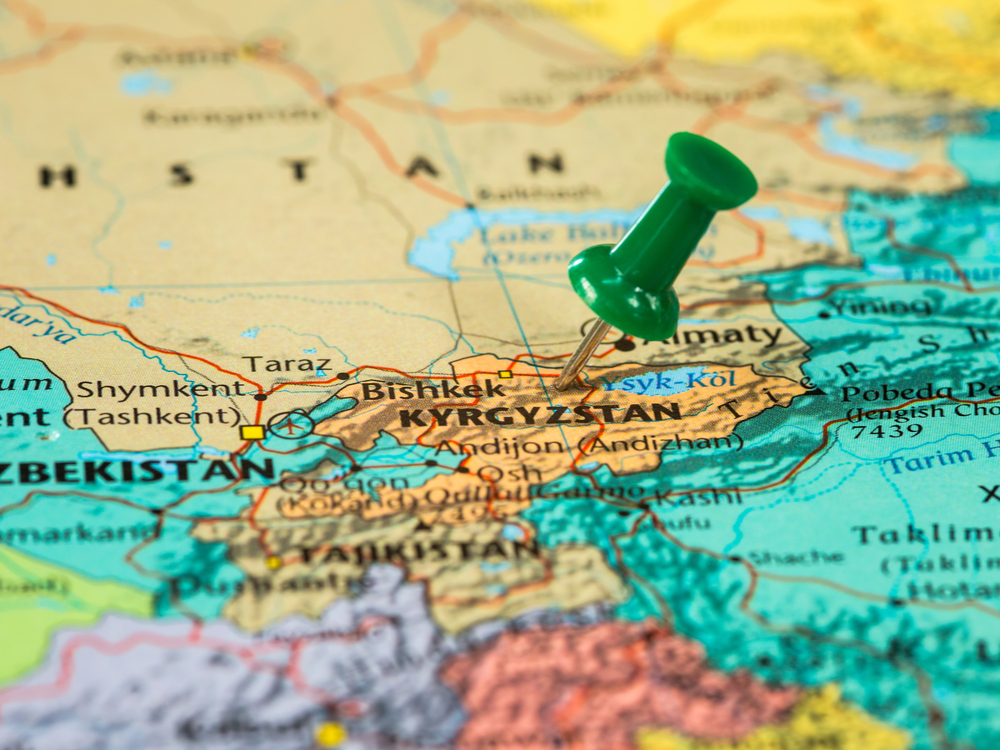 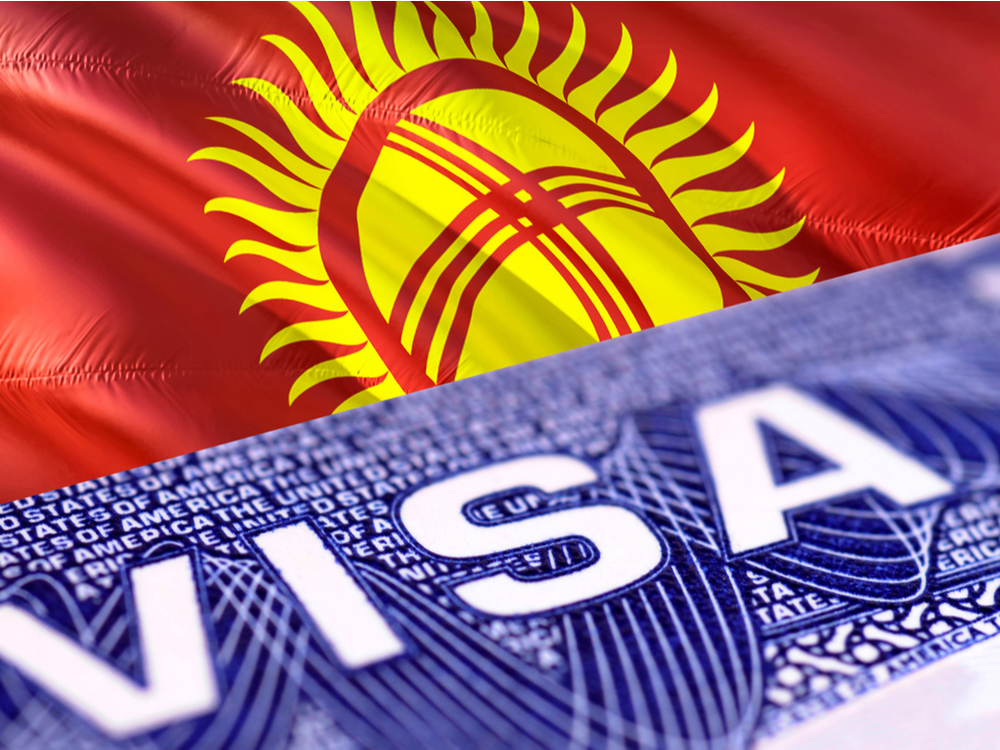 Kyrgyzstan has facilitated visa procedures for nearly 60 nationalities worldwide
Kyrgyzstan has facilitated the procedures for obtaining a visa for nearly 60 nationalities around the world, where they can enter Kyrgyzstan for free for 30 days or 90 days, and of the 60 nationalities there are 21 nationalities whose citizens can obtain a visa upon arrival at Bishkek airport. There are some Arab countries whose citizens do not need an entry visa, such as the United Arab Emirates, Bahrain, Kuwait and Saudi Arabia.
As for the rest of the Arab countries, they can go to the embassies and consulates located near them to obtain a visa to enter Kyrgyzstan and provide some information about the passport and its expiration date and provide a travel ticket with the duration of the stay in the country.
Disclaimer: The visa requirements may change at any time, and the contents of these pages represent the limits of our knowledge of this issue and provide it to you in good faith. It is the sole responsibility of visitors to the site or its users to use the data contained therein. For more information on obtaining a Kyrgyz visa, please contact the nearest embassy of the country or visit the Kyrgyz embassy website.
However, after arriving in Bishkek, you must go to the local police office to register your private information. If you are going to practice a specific sport, you must provide medical insurance covering the length of stay in Kyrgyzstan.

When is the best time to visit Kyrgyzstan? 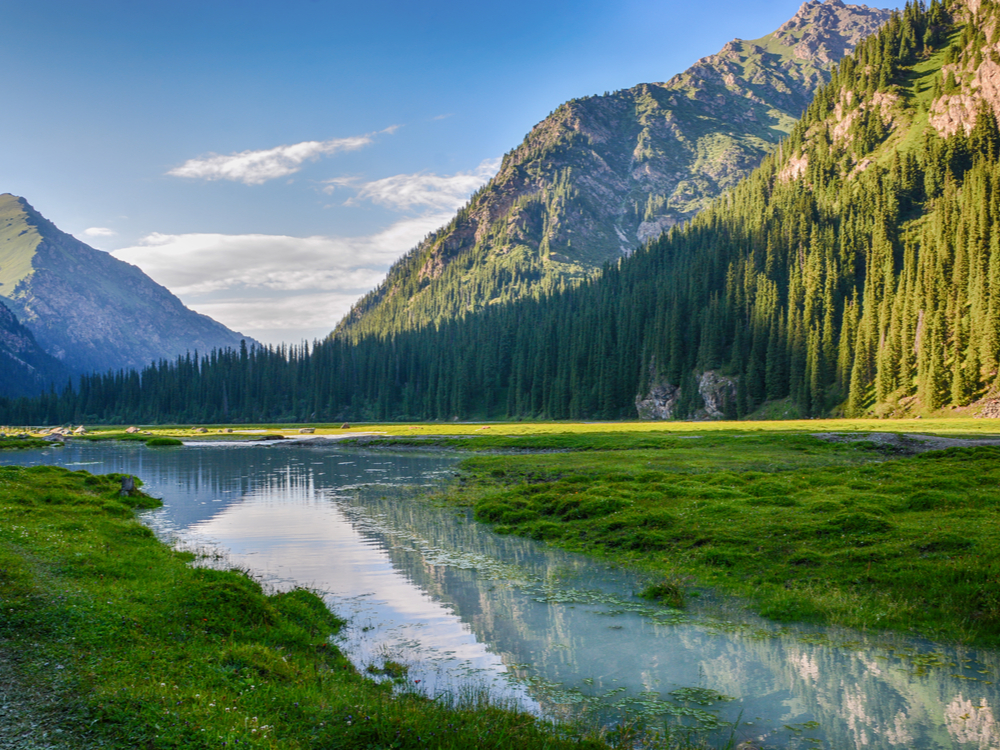 How to get to Kyrgyzstan?

The best way to enter Kyrgyzstan is by its three airports.
The airport of Manas in the capital Bishkek is the main international airport in Kyrgyzstan and is located 16 km northwest of the center of the capital. You can take a taxi or bus directly in front of the airport to reach the hotel.
As for if you are looking for cheaper flights, you can go to Osh airport located in the city of Osh, located next to the Fergana Valley, which for centuries was a commercial route called the Silk Road and many traders passed through it, some of them settled in it, and therefore you will notice that the city of Osh consists of Uzbeks, Kyrgyz, Tajik and many different races. The third airport in Kyrgyzstan is Tamachi Airport, which is located next to the second largest lake in the world, Lake Issyk Kul which enjoys wonderful natural scenery.
You can also reach Kyrgyzstan by train if you are coming from Russia or by land via both China or Kazakhstan and also Tajikistan and Uzbekistan, but the journey will be long and tiring and the best way to enter Kyrgyzstan is through its three airports. 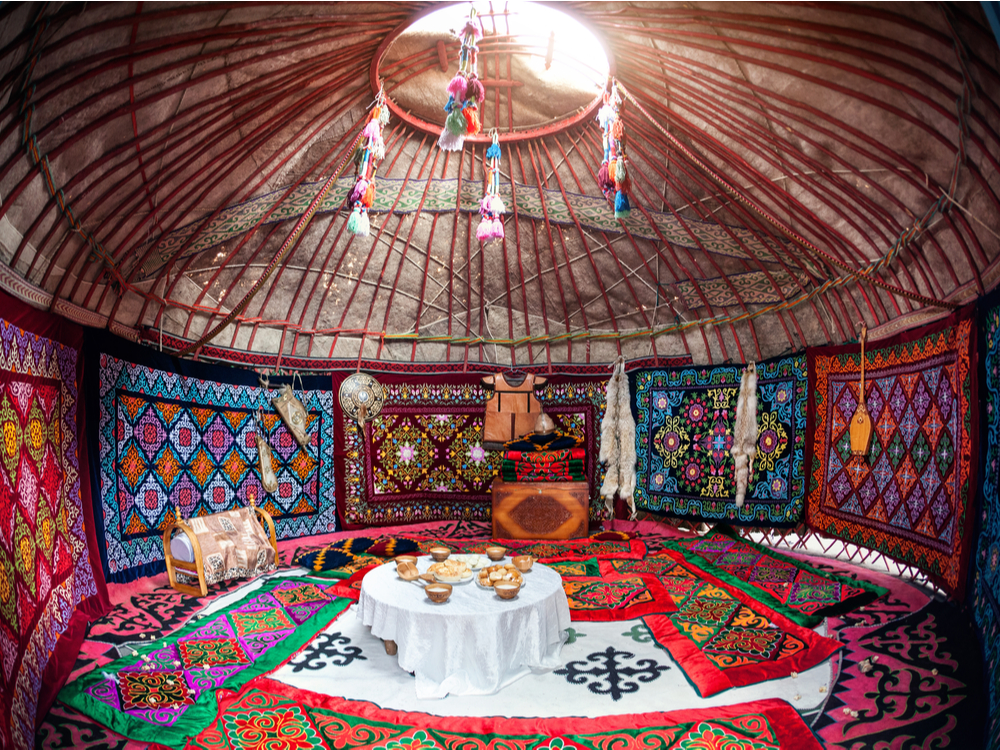 The best tourist places in Kyrgyzstan?

Kyrgyzstan has stunning natural scenery and charming rural villages surrounded by mountains, valleys and lakes, and horses grazing close to the pine forest. The Ala Archan National Park, the Tianshan Mountains and Issyk Kul Lake are the most important natural attractions in Kyrgyzstan. 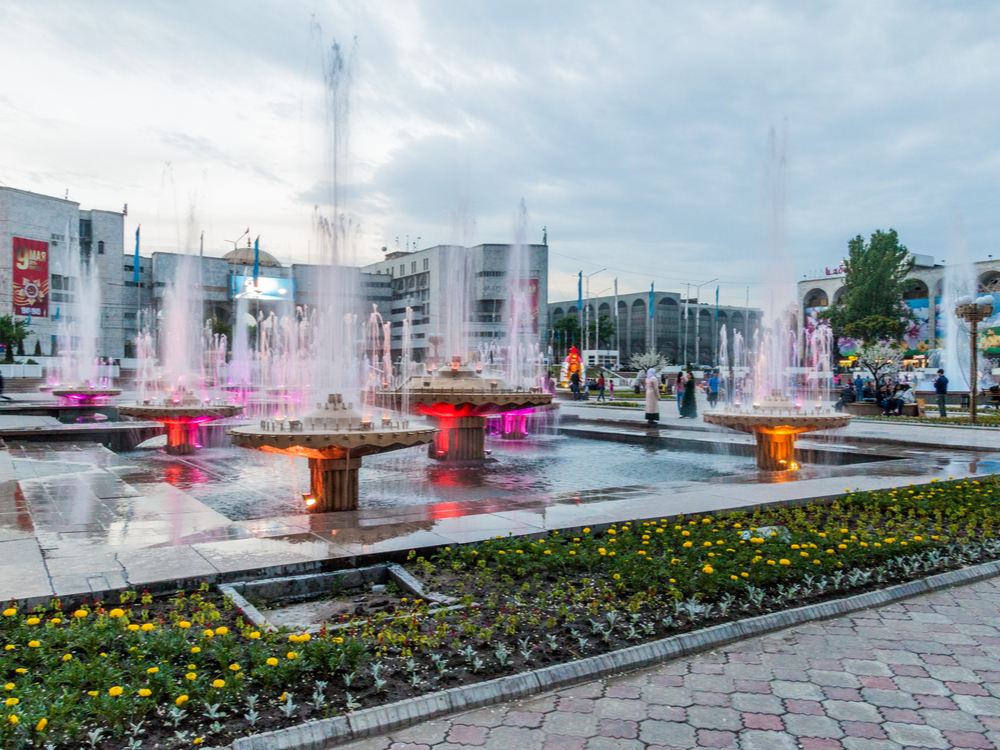 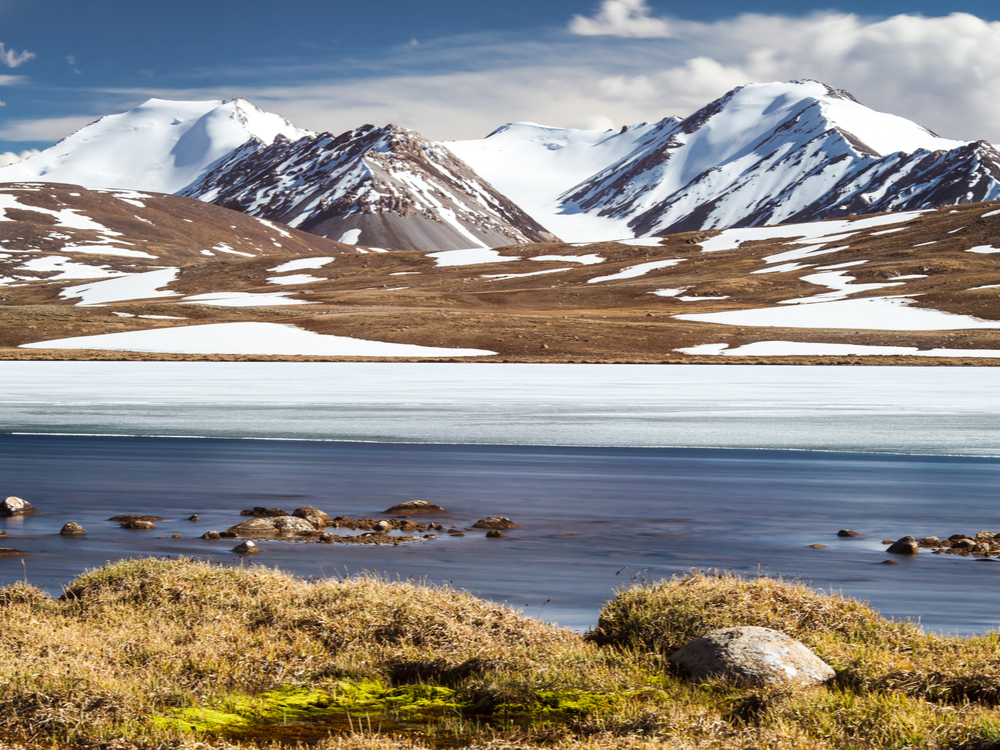 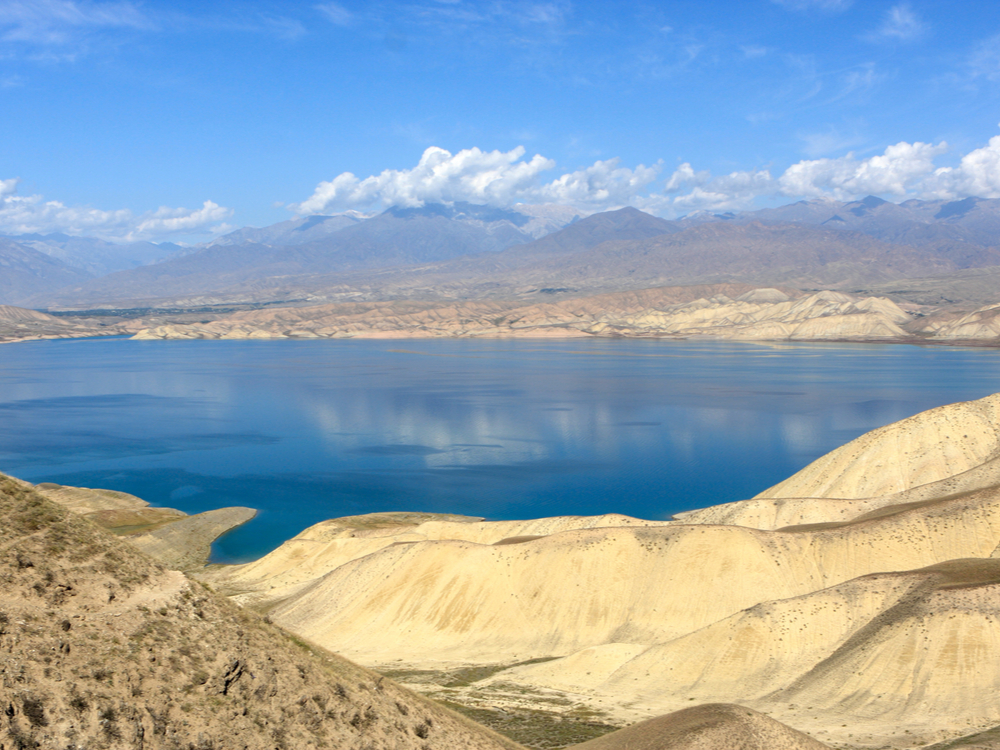 What is the next destination you want to know?

Tourism in Madeira, Portugal .. and the most beautiful tourist destinations in Portugal ..

Tourist program in Bucharest for 7 days .. Enjoy spending a tourist schedule in Romania ..