Turkey is one of the most famous tourist destinations in the world, thanks to its amazing cultural and historical heritage, as well as it contains many natural resources and stunning natural scenery from Turkey, so millions of tourists and visitors flock to Turkey every year.

If you are planning to visit Turkey in the near future, here is a group of landscapes from Turkey that you will not forget:

Also known as Mount Kragos, it is located near the Turkish city of Fethiye, and the length of this mountain reaches nearly two thousand meters and it offers a wonderful view of the Mediterranean coast, as well as the beautiful valley of the hills, most of the Turkish postcards often carry pictures of Mount Baba and what Surrounded by a picturesque natural area, Mount Baba is also famous as a favorite tourist destination for adventurous tourists and a prime location for skydiving enthusiasts.

Kur Mountain National Park is located between Bartin Province and the city of Kastamouni in the Western Black Sea, and it is famous as one of the most beautiful natural areas in Turkey, and it attracts thousands of foreign tourists annually, and the region contains a group of canyons, trees, caves and formations.

Many natural scenes from Turkey are reflected in the Caracal Mountains in the city of Artwin in the northern part near the Georgian border, and the mountain is famous for its beautiful natural forests, as well as glacial lakes and the mountain is also famous in Europe as home to large numbers of brown wild bears.

There is the Fertina Valley in the Turkish city of Rize, and it is one of the most important tourist attractions in the eastern part of the Black Sea, but the valley and its surrounding natural areas are beautiful, not only what attracts visitors and tourists to the region, there is also the Fertina River, which is one of the favorite destinations for sports enthusiasts Rowing.

Noor Mountains, which was known in the past as the Amanus Mountains, is a mountain range that extends from north to south along the coast of the Bay of Suwaidia and Iskenderun Bay in the Hatay Governorate, and reaches north to the Taurus Mountains, and this natural region that reaches Syria is famous as one of the most beautiful natural areas in Turkey.

The Dacha and Bozburun peninsulas are located in Mugla Province, which is 80 km long, and is famous as one of the favorite tourist destinations for local and foreign tourists, especially during the summer months where they can enjoy spending time on the island’s golden sand beach.

Pamukkale, which means “cotton castle” in Turkish, is a famous natural area located in Denizli Province in the southwest of the country, and the region is famous for its impressive natural beauty and moderate climate during most of the months of the year. 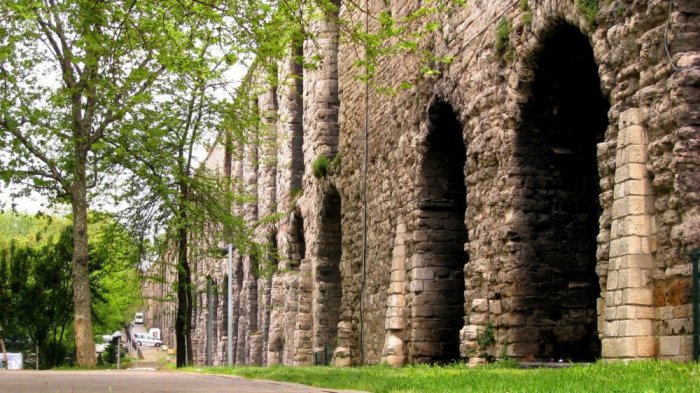 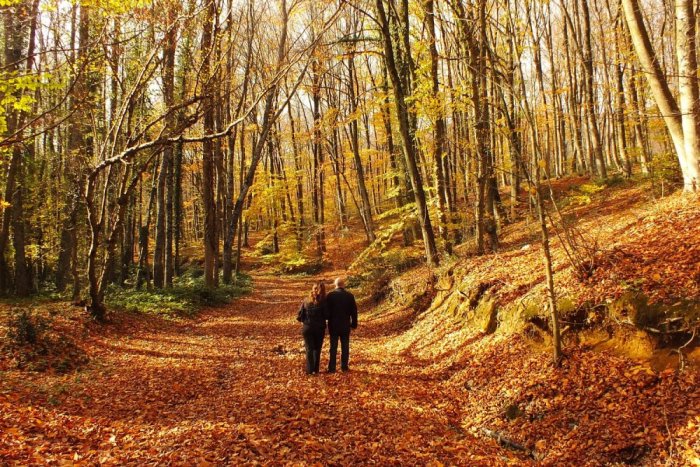 Belrad forest in Istanbul and covers an area of ​​5,500 hectares 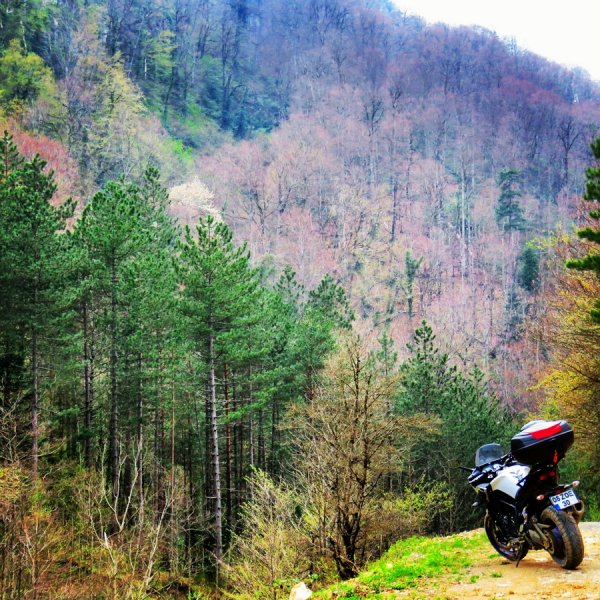 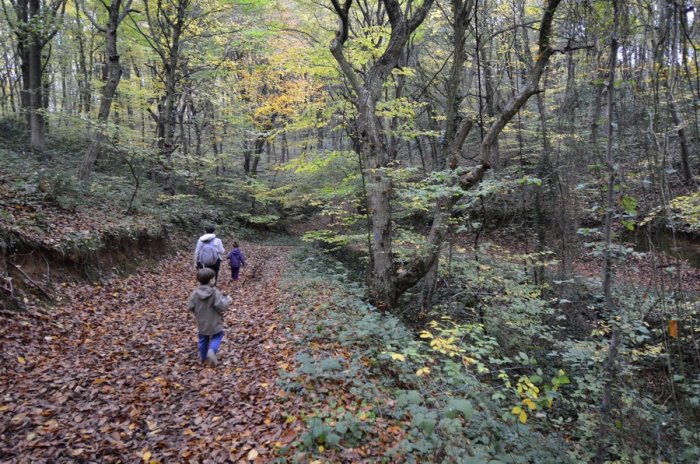 Yenise Forest is a favorite tourist destination with natural hobbyists 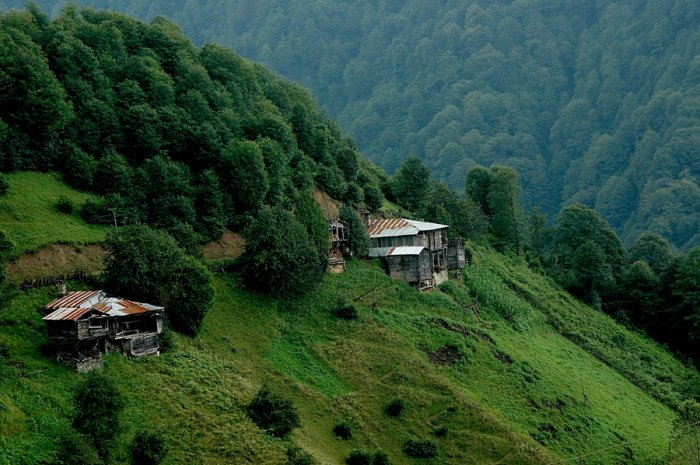 Landscapes from many Turkey, the most beautiful of which are reflected in the Carcal Mountains in the city of Artwin 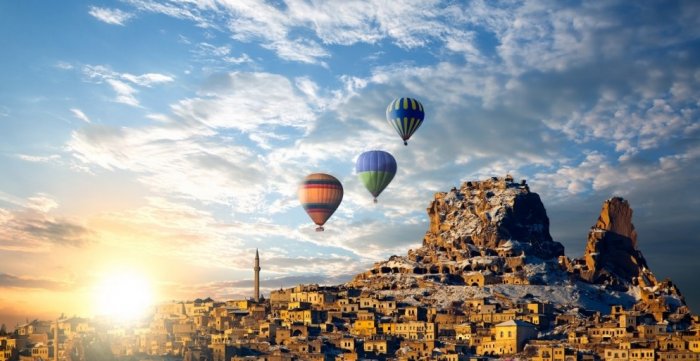 The scenery of Turkey is stunning, so millions of tourists and visitors flock to Turkey every year 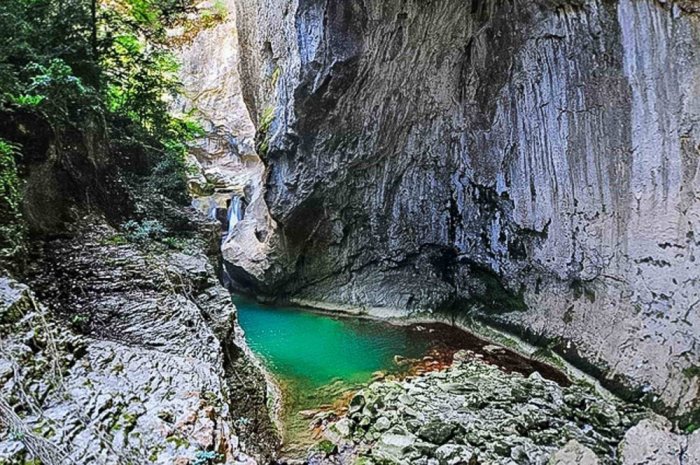 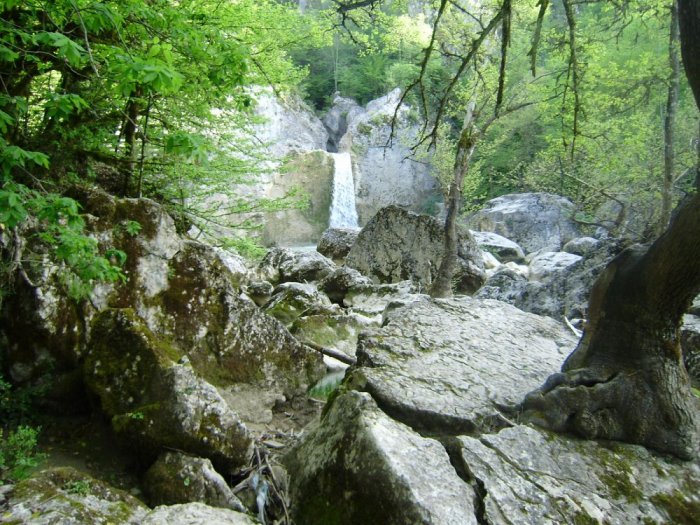 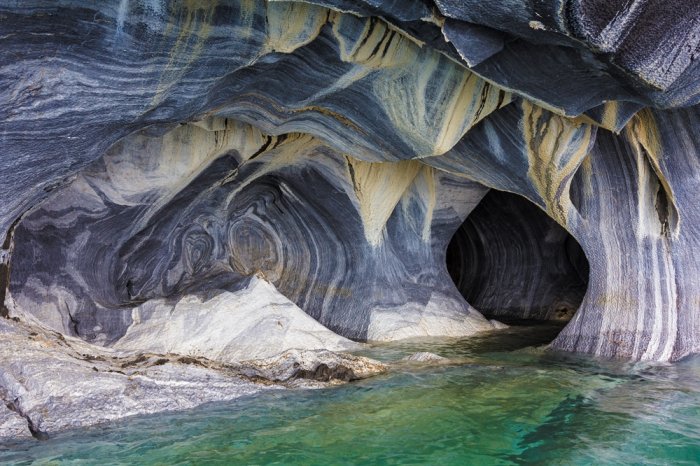 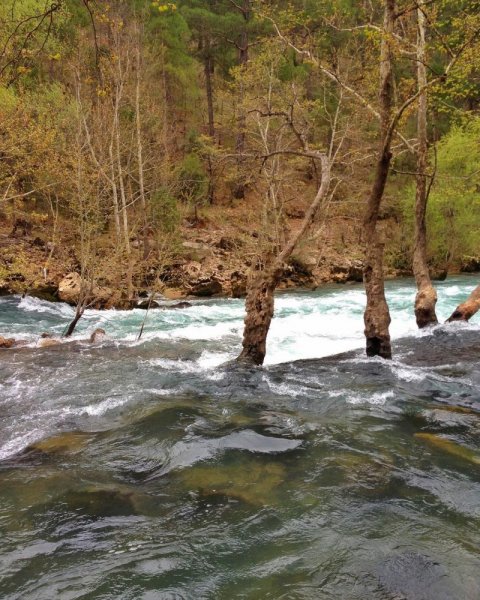 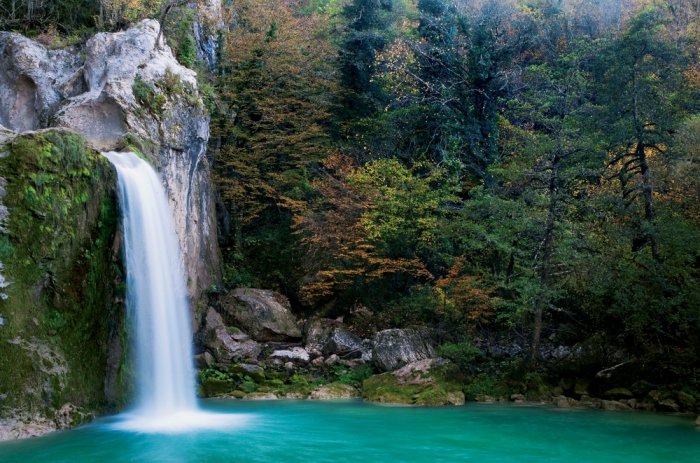 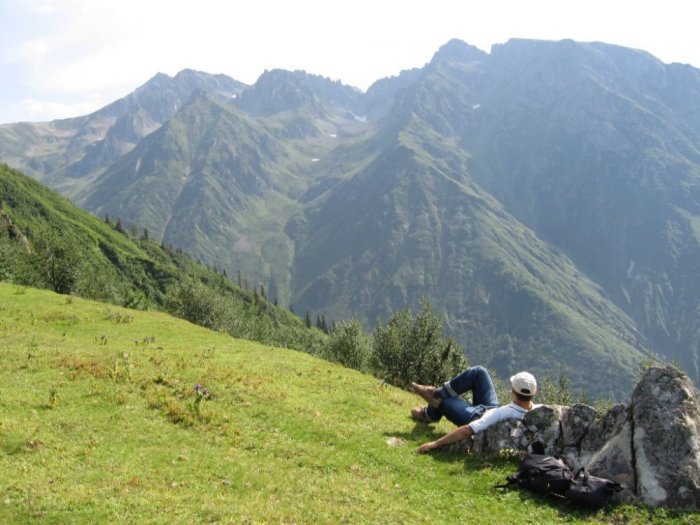 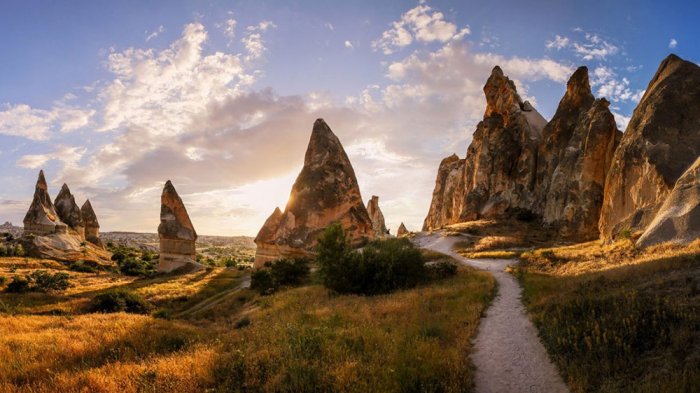 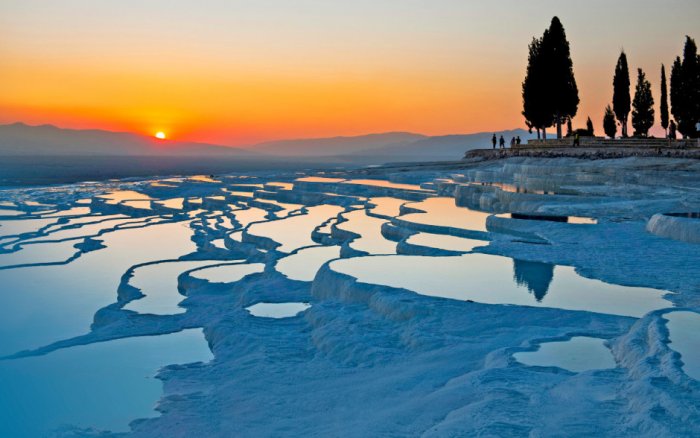 Pamukkale, which means Cotton Castle in Turkish, is a famous natural area located in Denizli Province 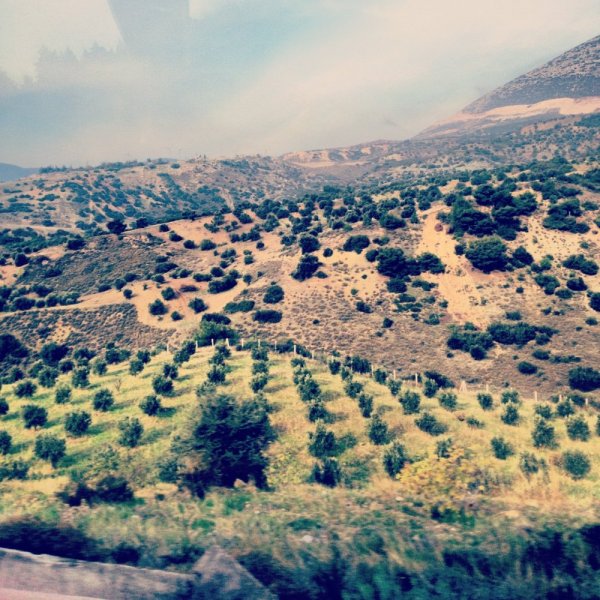 The Nur Mountains, formerly known as the Amanus Mountains, are a mountain range 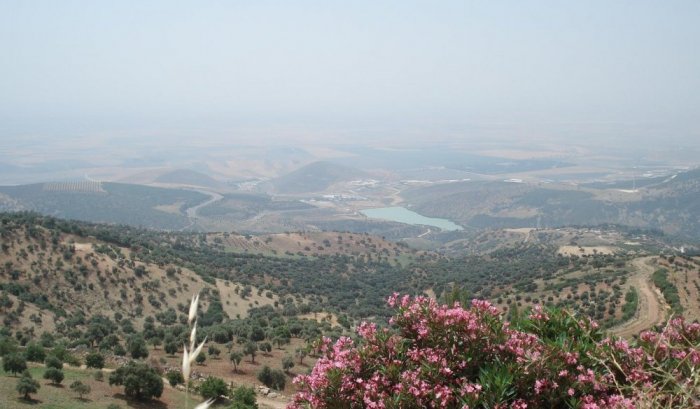 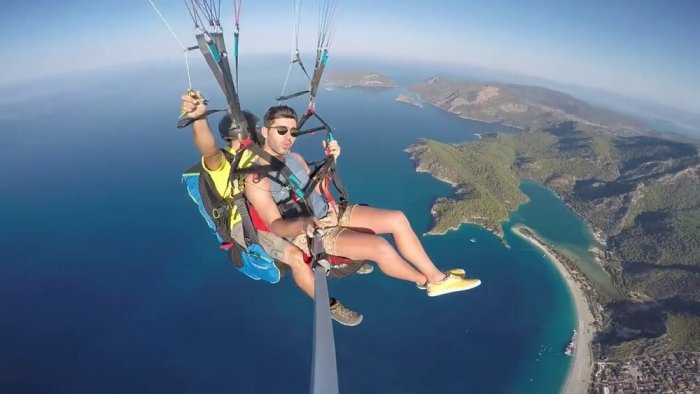 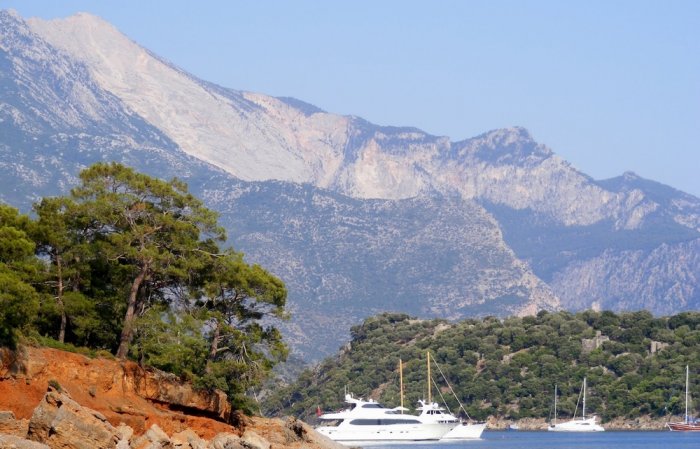 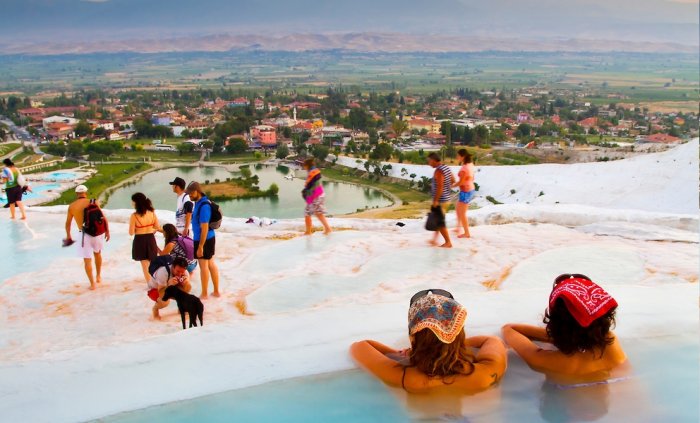