East Switzerland is the name given to Lebanon in the 1950s and 1960s. Perhaps the main reason behind this designation is the economic, social and tourism boom in Lebanon during this period.

The capital of Lebanon is Beirut, which is located on the eastern shore of the Mediterranean Sea, bordered to the west by the sea, and south by its outskirts and the Khaldeh region as an extension to Sidon, and bordered to the east by the famous mountains of Lebanon, to the north by the sea and some northern suburbs, and Beirut is distinguished by its mild weather due to its occurrence in the moderate region, In addition to the beauty of the picturesque nature, abundant with wells and springs, and some refer to it as Beirut, in relation to Beret, meaning wells, Beirut is the gateway to the East because of its strategic location, which is a link between the three continents, and the eastern and western civilizations meet.

The reason for naming Lebanon as the eastern Switzerland

Perhaps the main reason for launching this name is the clear similarity between the two countries. The high mountains on the eastern shore of the Mediterranean, and Switzerland located in central Europe within the Alps, and the most important characteristic of Switzerland is its passage of many political and social changes, which ultimately resulted in this neutral country.
Since the Middle Ages, many nationalities have gathered from different countries, which were later known as France, Italy, Austria, Germany, and some other minorities, and they all concentrated on the high mountains, which open to the neighboring countries thanks to its distinct geographical location, and from here the Swiss people began to appear in multiple languages. . 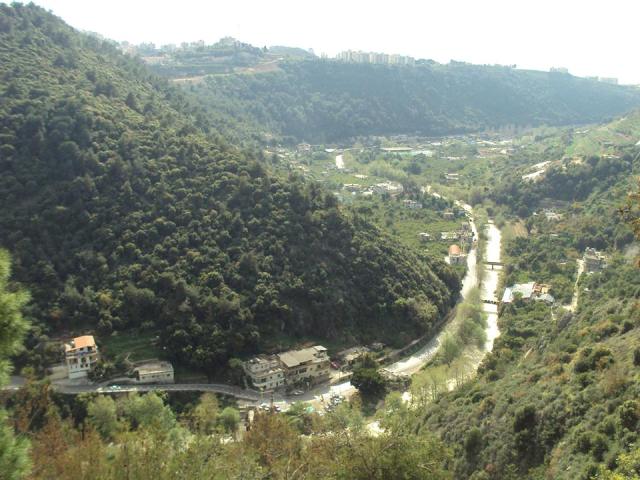 Switzerland went through many wars and civil disputes, and conflicts from neighboring countries, and the country began to settle after submitting to a number of internal treaties for the different groups that make up this country, and some treaties with neighboring countries as well, and the apparent neutrality of this country is the main reason behind its steadfastness and its stability. It is worth noting that the Swiss political system went through many stages until its arrival in this federal system.
So he started the group system, which was called the cantons, which were subject to the Confederate system, from which each group enjoyed complete independence from the other group, up to the federal system, and that happened after the outbreak of the civil war in 1864 between both cantons seeking independence, and the cantons supporting the federal union, which succeeded at the end The matter is important, and the federal authorities take over important affairs in Switzerland, especially those related to international relations, while the full freedom of the cantons was left to run the government on the condition that they do not oppose the federal system, and the most important slogan for the Swiss people is to work for others what you want others to Done for you.

Lebanon is this ancient Arab country, which is bordered by Syria on all sides except for the West overlooking the Mediterranean Sea and its southern region, the greedy Israel in the land of the cradle, Lebanon has suffered from many wars and sectarian and sectarian turmoil, and steadfast Lebanon still suffers from these overlaps of the conflicting groups that start with its sons before Neighboring countries, thanks to the tremendous technological development that has made the world a small village.
But Lebanon is still far from Switzerland, where it was called, because political life there still lacks the national concept, despite the merging between the sects of the people, in terms of the language of dialogue and openness to other cultures, but the political system still needs to be developed, so that each group knows its borders To avoid a clash between the groups. 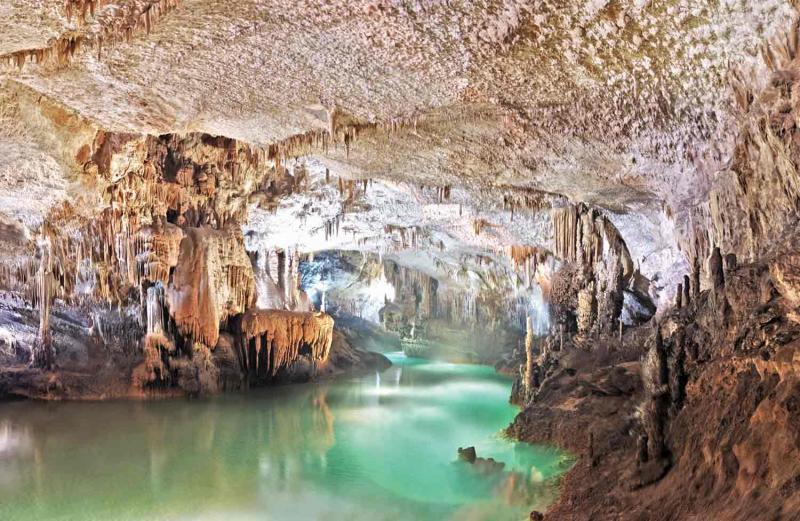 The social life in Lebanon is characterized by the dominance of the strong over the weak, and this indicates that Lebanon is not the eastern Switzerland, as the reality in Switzerland is the opposite of the reality in Lebanon, and although the origin in the name is due to the similar scenic landscapes between the two countries, but in the modern era some of Lebanon’s people baptized By deforming it by shoveling mountains, spoiling the beaches, burning greenery, and poisoning the underground water, Lebanon of the eastern Switzerland was old, and each of its sons must return to the nature that God Almighty created on it, for Lebanon is in our hearts