Learn about Harmandir Sahib in India

The Harmandir Sahib was built by the Fifth Sikh teacher, Teacher Arjan, in the 16th century, and in 1604, the teacher Arjan completed the promise of Granth, the Bible from Sikhism, and installed it in Gordwara. 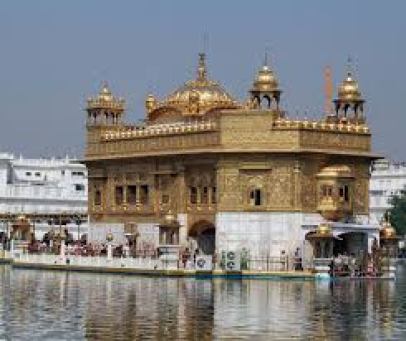 There are four doors to get to Harmandir Sahib, which symbolize the openness of the Sikhs to all people and religions.
It was rebuilt on the present day Gordwara in 1764 by JSNA Singh Ahluwalia with the help of other Sikh Mycelos.
In the early nineteenth century, Maharaja Ranjit Singh got the Punjab from an external attack and covered the upper floors of Gurdwara with gold, which gives her his distinctive appearance and her English name. 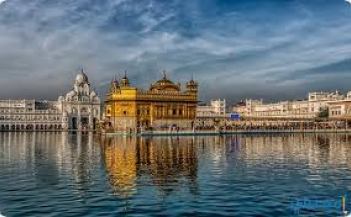 Harmandir Sahib, the main tourist attraction in Amritsar, is the most important religious place for Sikhs.
It is an amazing temple, many accept that it is filled with thousands of pilgrims from all over India, to be in the place that we usually see only on TV. 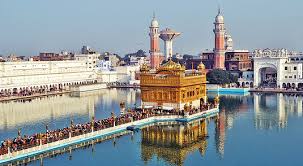 The goal of building the Harmandir Sahib was to build a place of worship for men and women from all walks of life and all religions to attend and worship God alike.
More than one hundred thousand people go to the temple to visit the holy shrine daily for worship.
Previous

We know the best family hotels in Chiang Mai, Thailand