Learn about Iberia Island in detail

The Iberian Peninsula, also known as Iberia, is located in the southwestern corner of Europe, and the peninsula is divided mainly between Spain and Portugal, and includes most of its territory, and includes Andorra, a small part of France along the edge of the northeastern peninsula, as well as Gibraltar on its southern coast It is a small peninsula that constitutes the overseas territories of the United Kingdom, with an area of ​​about 596,740 km2 (230,400 sq mi), which is the second largest European peninsula, after Scandinavia. 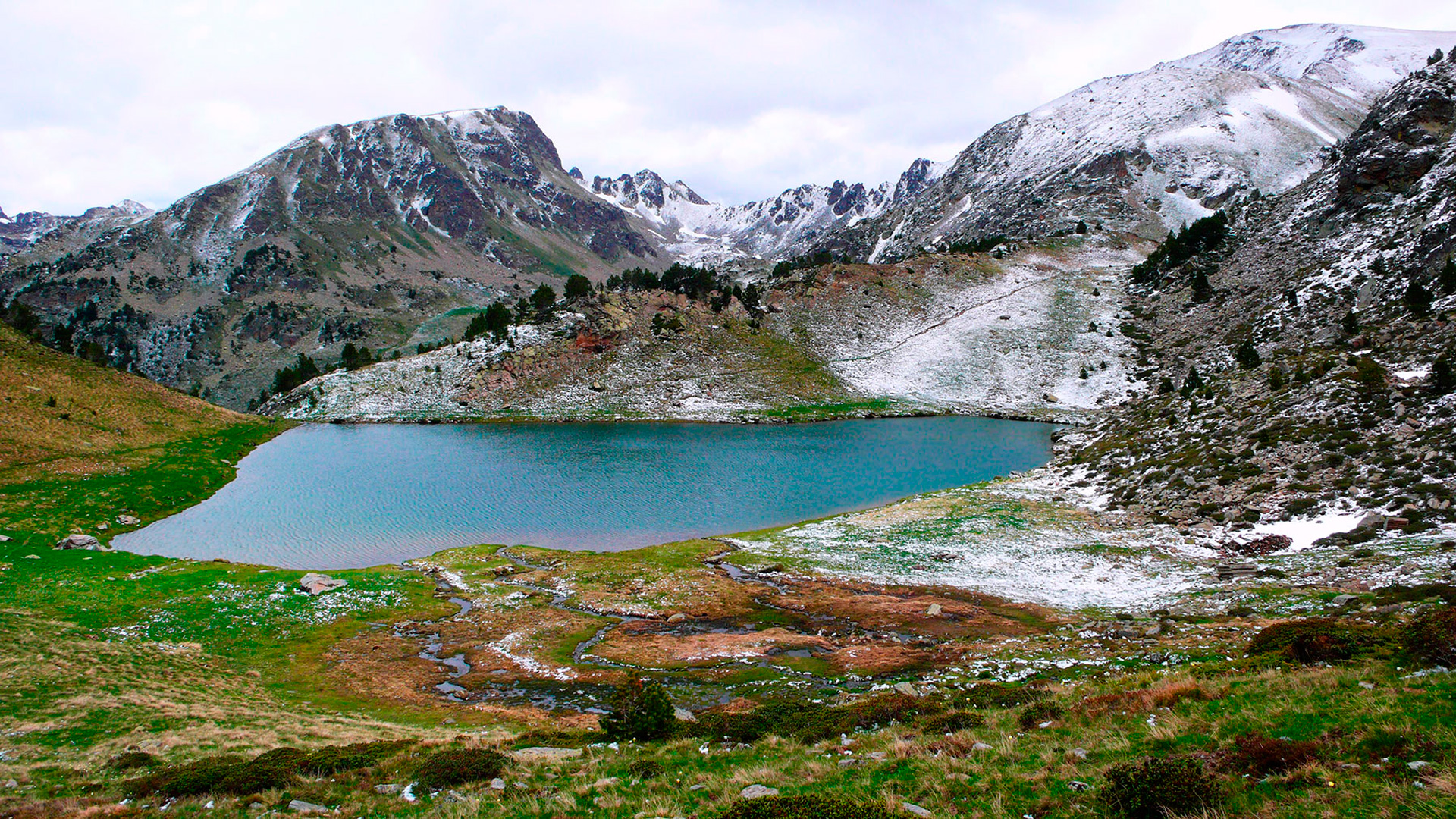 The Iberian Peninsula is located to the far west of the Greater Southern Europe Peninsula – Iberian, Italian and Balkan, bordered to the southeast and east by the Mediterranean, and to the north, west and southwest by the Atlantic Ocean, and the Pyrenees Mountains are located along the northeastern tip of the peninsula, where the rest of Europe borders. Its southern tip is very close to the northwestern coast of Africa, separated from it by the Strait of Gibraltar and the Mediterranean Sea. 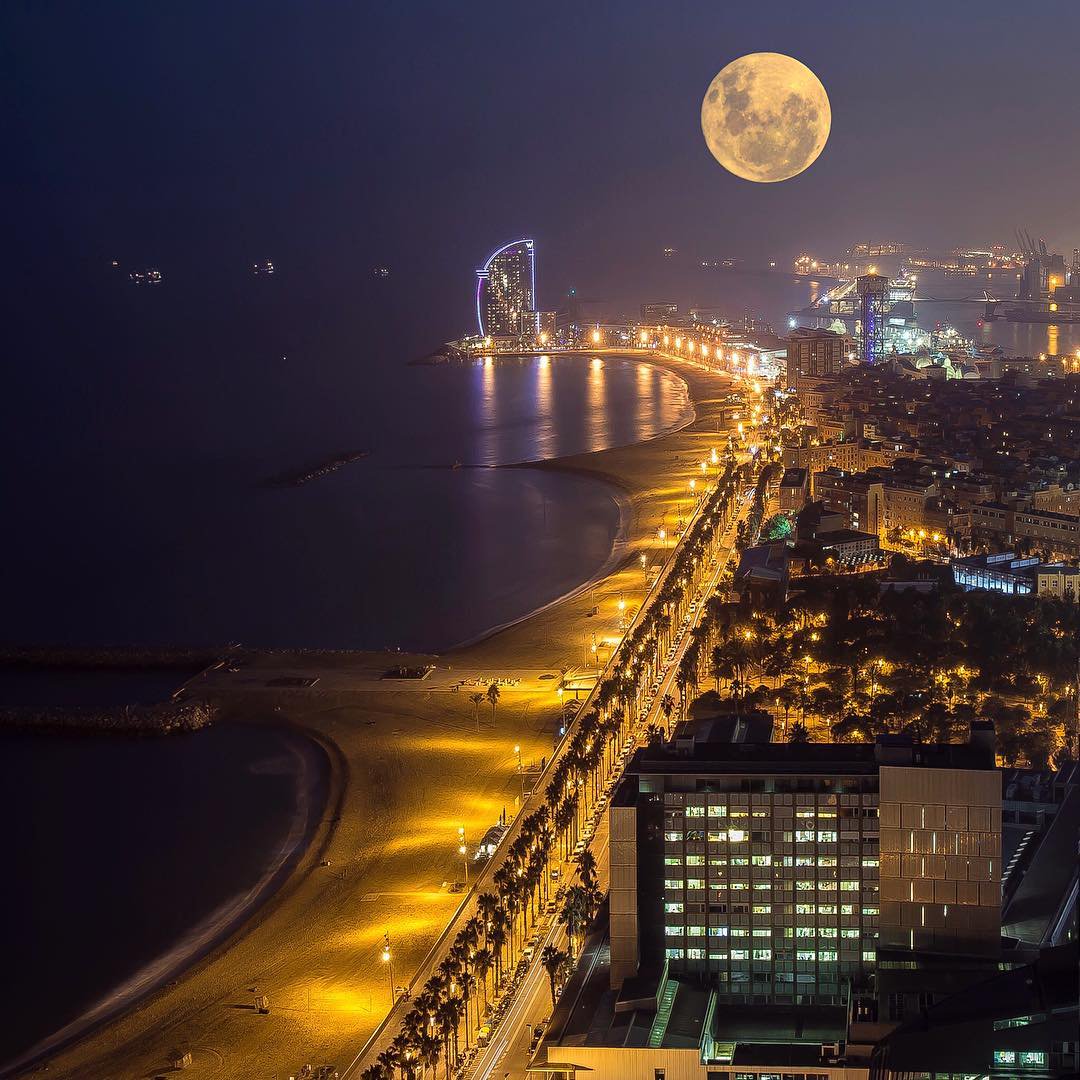 The coast of the Iberian Peninsula

The peninsula is surrounded by mountains, and contains the sources of most of the rivers that find their way through the gaps in the mountain barriers from all sides, the coast of the Iberian Peninsula is 3.313 km (2,059 miles), 1.660 km (1030 miles) on the Mediterranean side, and 1.653 km (1027 miles) On the Atlantic side, the coast was flooded over time, and the coastal shelf created by sedimentation during that time remains below the surface, however, this was not widespread on the Atlantic side, where the continental shelf descends to depths, and the length of the Atlantic shelf is estimated to be 700 Km (430 mi), from 10 to 65 km only (6.2 – 40.4 miles), at a depth of 500 meters (1,600 feet), at the edge It came down to 1000 meters (3300 feet).

The marine terrain of the coastal waters of the Iberian Peninsula has been extensively studied in the drilling for oil. Ultimately, the cliff falls in the Bay of Biscay in the north, the deep Iberian Plain 4,800 meters (15,700 feet) from the west, and the deep Tagus Plain To the south, and in the north between the continental shelf and the abyss, is an extension called Galicia, which is a plateau that also contains the sea hills of Porto, Vigo, and Vasco da Gama, which form the internal Galicia basin. The southern borders of these features are marked by Nazaré Canyon, which divides the cliff Continental and lead directly to the abyss. 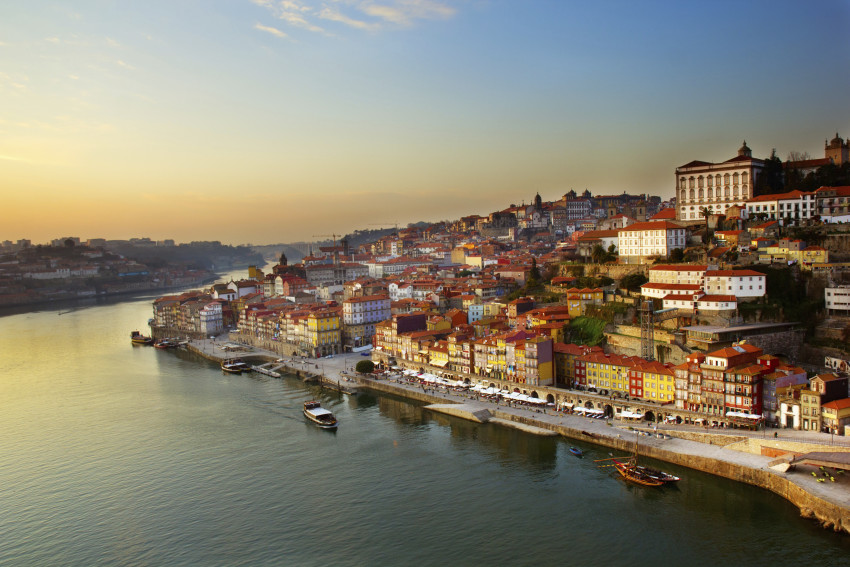 The main rivers of the Iberian peninsula: Mino or Minho, Douro or Douro, Tajo or Tigo, Guadiana, Guadalquivir, Segura, Jokar or Zoker, and Ebro or needles. The main rivers flow through the wide valleys between mountain systems, and all rivers in the Iberian Peninsula are subject to changes Seasonal flow, the Tagu River is the longest river in the peninsula, and it flows west in the lower cycle in Portugal, and the Guadiana River bends south and forms the border between Spain and Portugal in its last stretch. 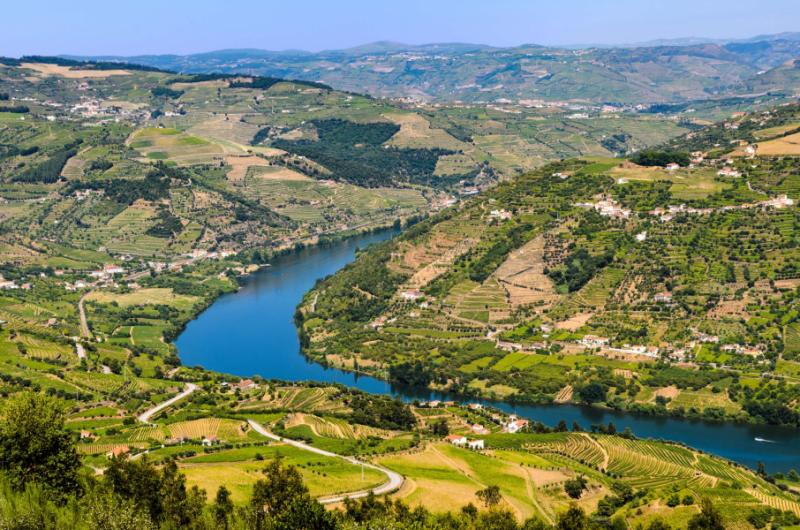 Mountains on the Iberian Peninsula 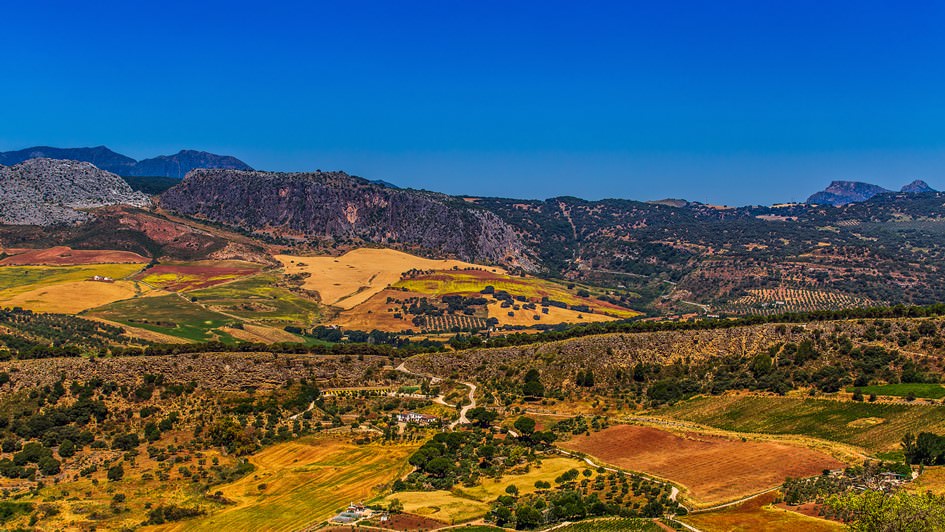 Learn about the great glass bridge of china