Learn about Puerto Rico, the home of the song Despacito

The Spanish song “Despacito”, which reached a record number of views on YouTube, exceeded 2 billion, was overwhelmed by the record set by the Gangham Style song.

The song was filmed in the United States of Puerto Rico, and the song featured some attractive sites there that have been admired by millions around the world.

In the wake of this great public success, tourism flourished in the State of Puerto Rico, and the demand for tourist reservations increased by 45 percent, especially the song filming sites.

Today, we know with you beauty and charm in this beach destination, which is the summer 2020 destination par excellence.

Puerto Rico has a mild climate most of the year despite its tropical location in the east of the Dominican Republic, it is an ideal beach destination for enjoying a warm atmosphere in the winter and lively in the summer.

Puerto Rico is blessed with the beauty of nature, which takes it from its wonderful location in the Caribbean Sea, providing visitors with scenes of turquoise seas and the soft white sands that accompany lush palm trees in addition to mountain ranges.

Puerto Rico is made up of several archipelago archipelago which includes Puerto Rico, which is the largest island, and the Vieques Islands, Culebra and Mona, which makes touring the country between the islands a tourist and natural pleasure in addition to enjoying some of the islands tranquility and privacy.

Puerto Rico witnessed the succession of many civilizations and races, where traces were found highlighting the existence of life on the island 4000 years ago, and the inhabitants of the Caribbean and Atenos lived on the island until the arrival of the Spaniards in the thirteenth century and the discovery of the island.

Therefore, the island has a unique cultural and ethnic diversity, as its inhabitants speak English and Spanish. Its inhabitants also belong to different races of European and African origin, Native Americans, and Caribbean ethnicities.

The architectural style in the city also varies between the Caribbean and Spanish styles, especially in the old town, which includes many historical buildings.

You can also see the forts and historical walls surrounding the ancient city to protect it from enemies, and visit historical cathedrals such as San Juan Potista.

In addition to the charming white sands and picturesque beaches, you can visit Puerto Rico’s forests, such as EL Yunque Forest, to see the various species of plants and animals, take paths designated for hiking in the woods, and climb the Yokahu Tower to see the forests from above.

Forests also include an opportunity to see rare and endangered birds, visit the waterfalls area and swim in fresh water under the waterfalls.

Available in Puerto Rico luxury hotels and resorts belonging to the most famous international hotel chains, in addition to the availability of apartments and beach villas for a refined leisure experience and a trip

Puerto Rico is an ideal destination for a family beach trip this summer as well as for romantic and honeymoon excursions, and many have already fallen in love with it after the song “Despacito”. 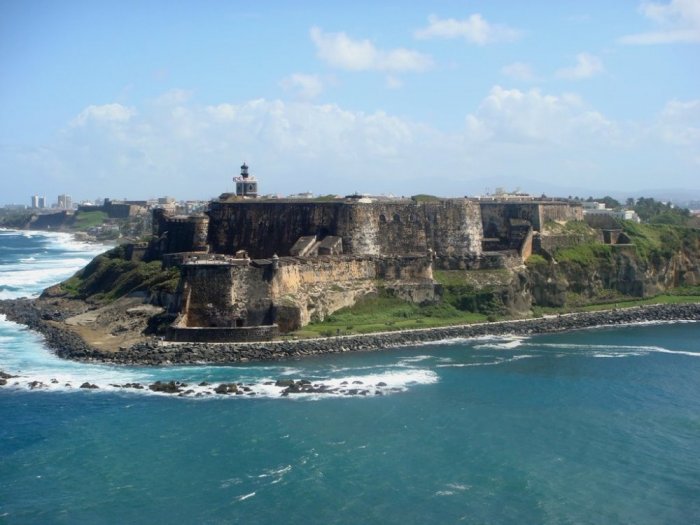 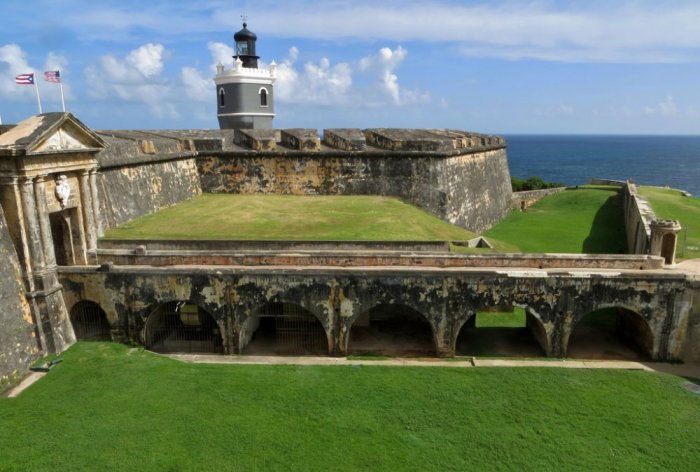 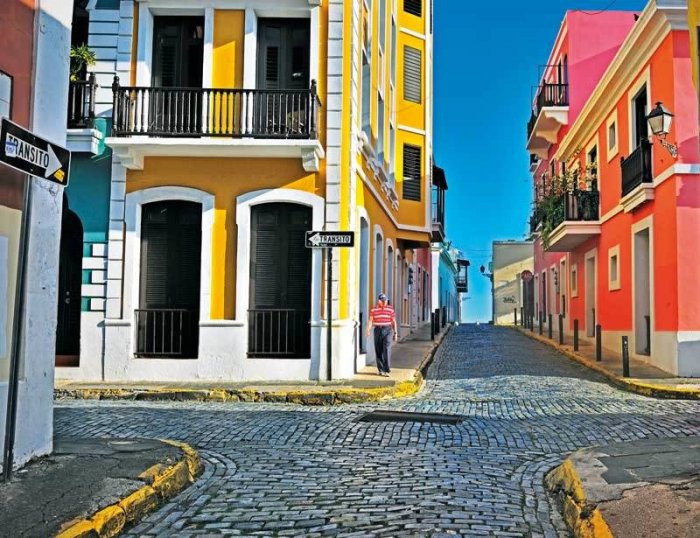 Fun to walk around in San Juan 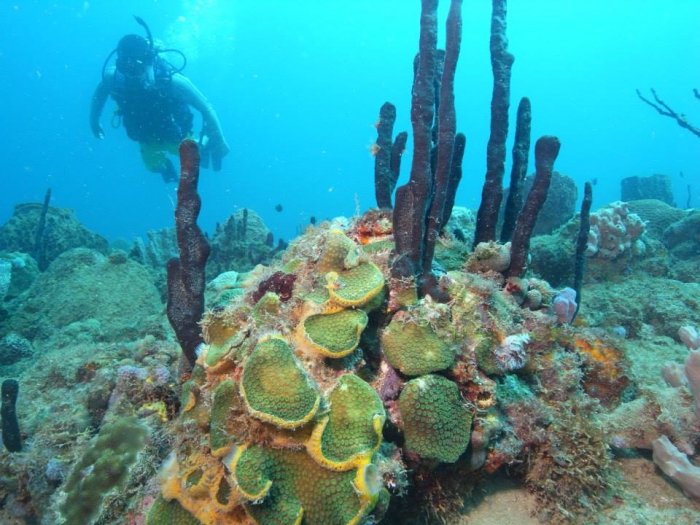 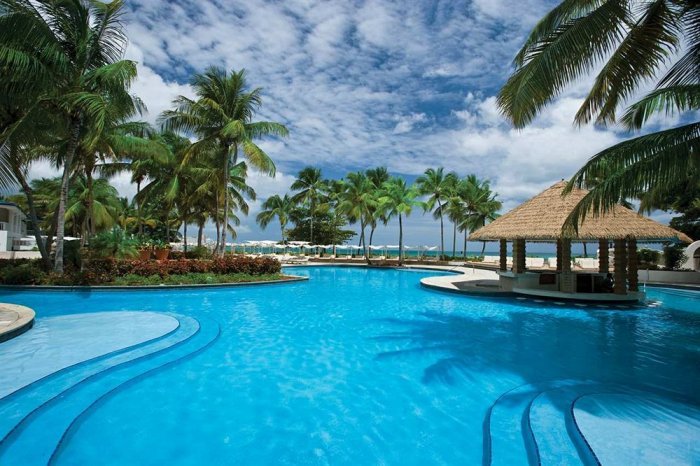 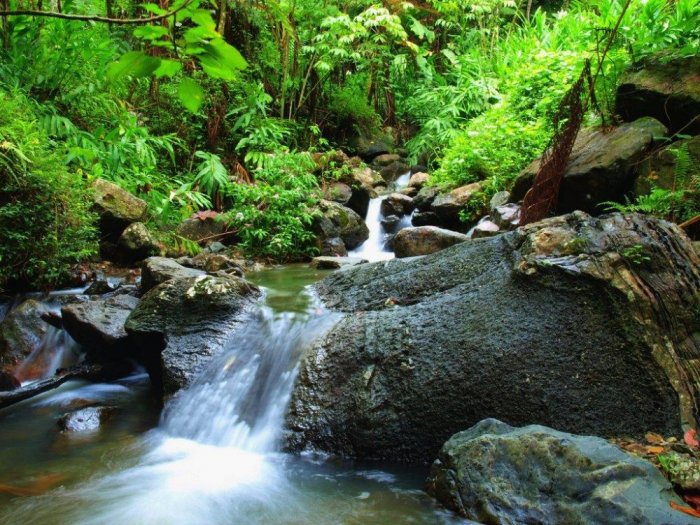 Picturesque nature in the forests of Puerto Rico 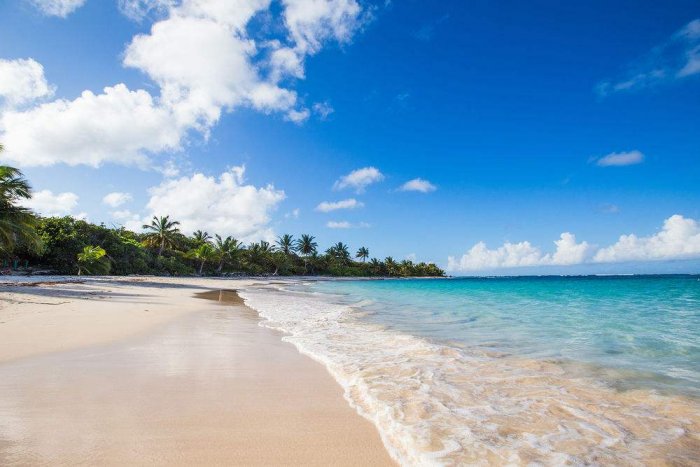 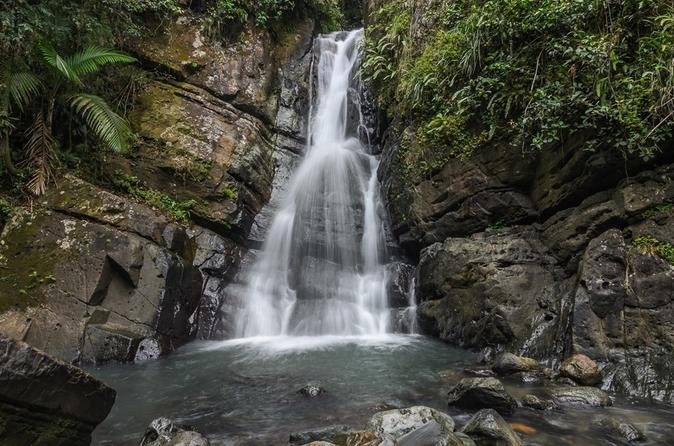 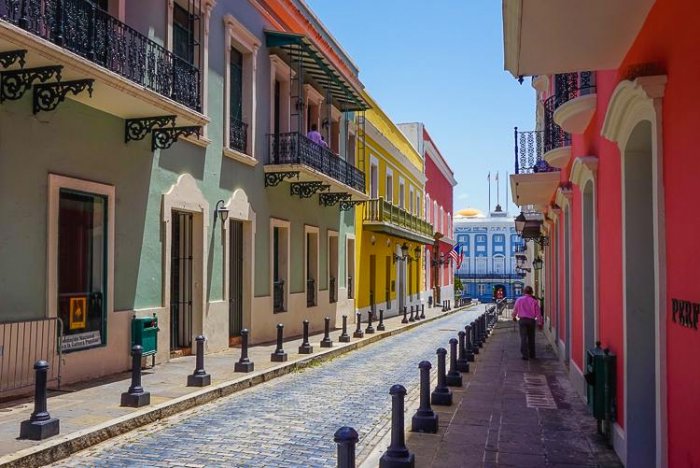 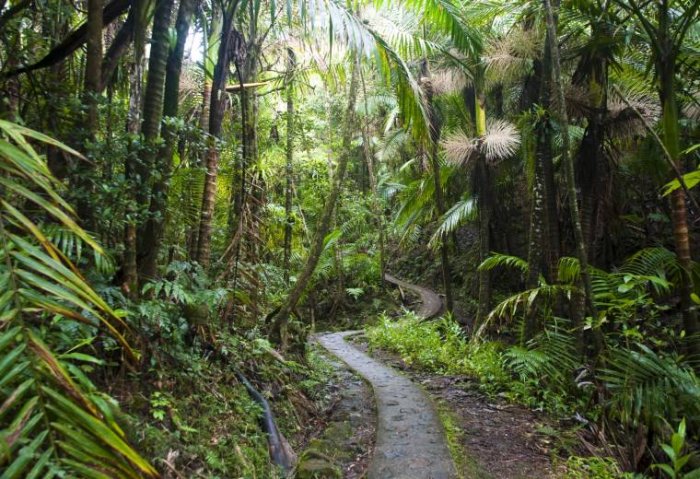 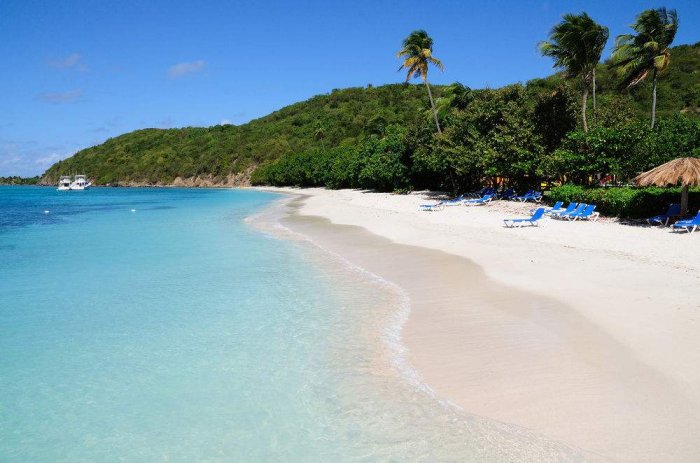 The charm of Puerto Rico’s beaches 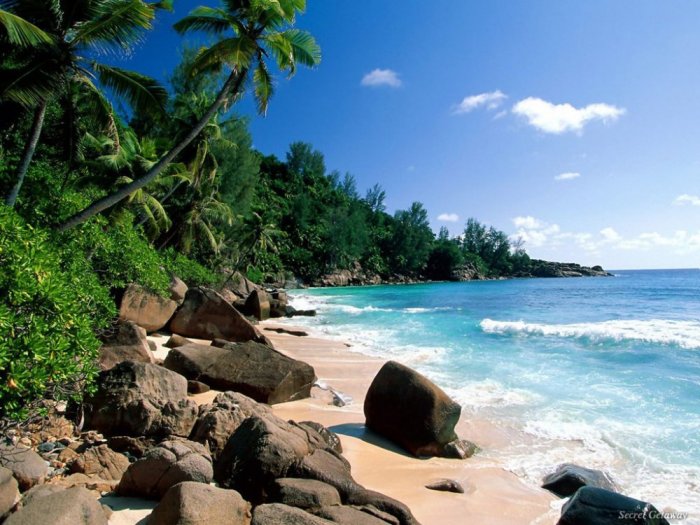 The magic of nature in Puerto Rico 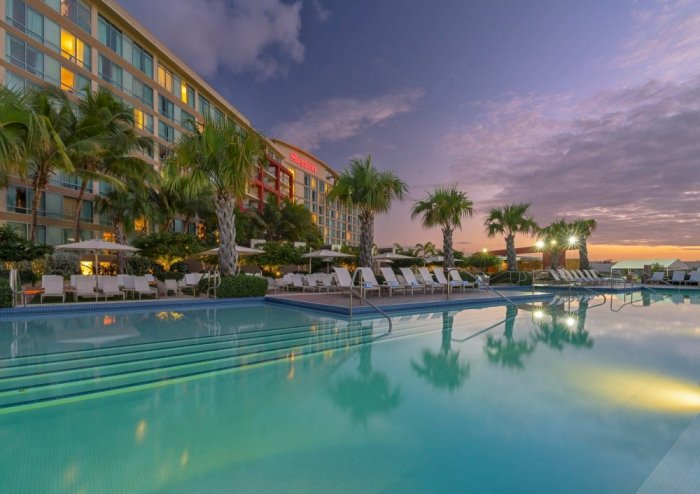