Learn about South Africa, the most modern in Africa

The country is considered one of the most modern countries in the continent of Africa, it contains very advanced facilities and has a distinct infrastructure, there are various cities including Cape Town and Durban and Knina, South Africa has an integrated global system with the provision of services and amenities and entertainment Very distinguished, hosted the World Cup Finals in 2010.
South Africa has a mixture of culture and wildlife and also a group of wonderful landscapes, so you can visit it to enjoy nature while learning about the country’s culture. 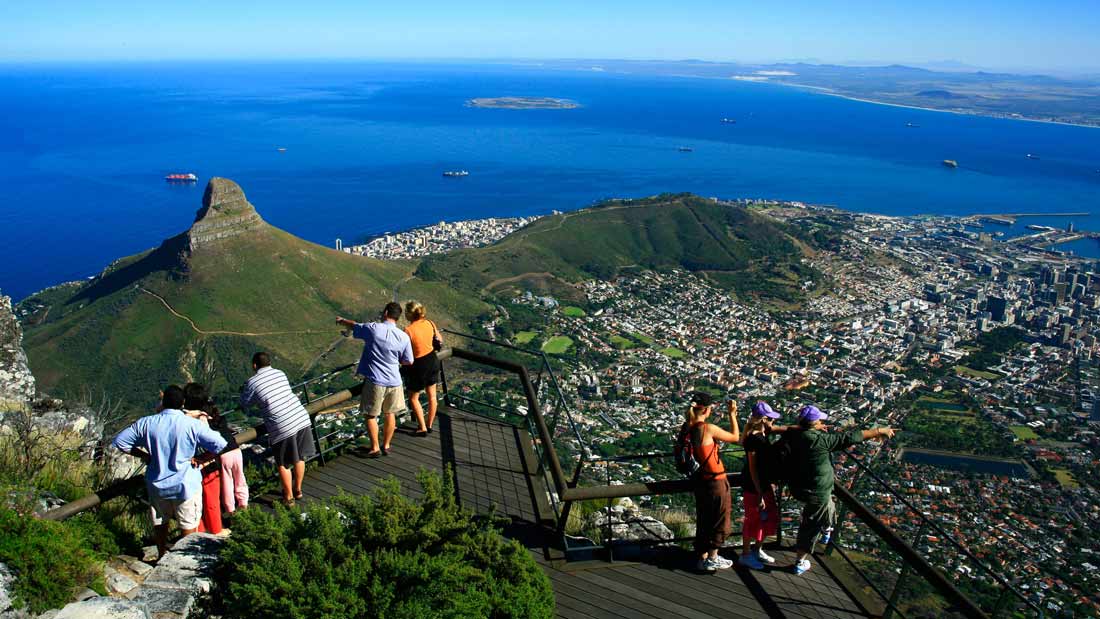 What distinguishes the country of South Africa

There are eleven official languages, including English, so a visitor can easily order food there. You can ask anyone about a place or different directions. The English language is very easy for the tourist.
One of its most important cities is Cape Town because of its distinguished homes, great shops, and white sand beaches, which are considered to be charming nature, as well as seasoning motten. 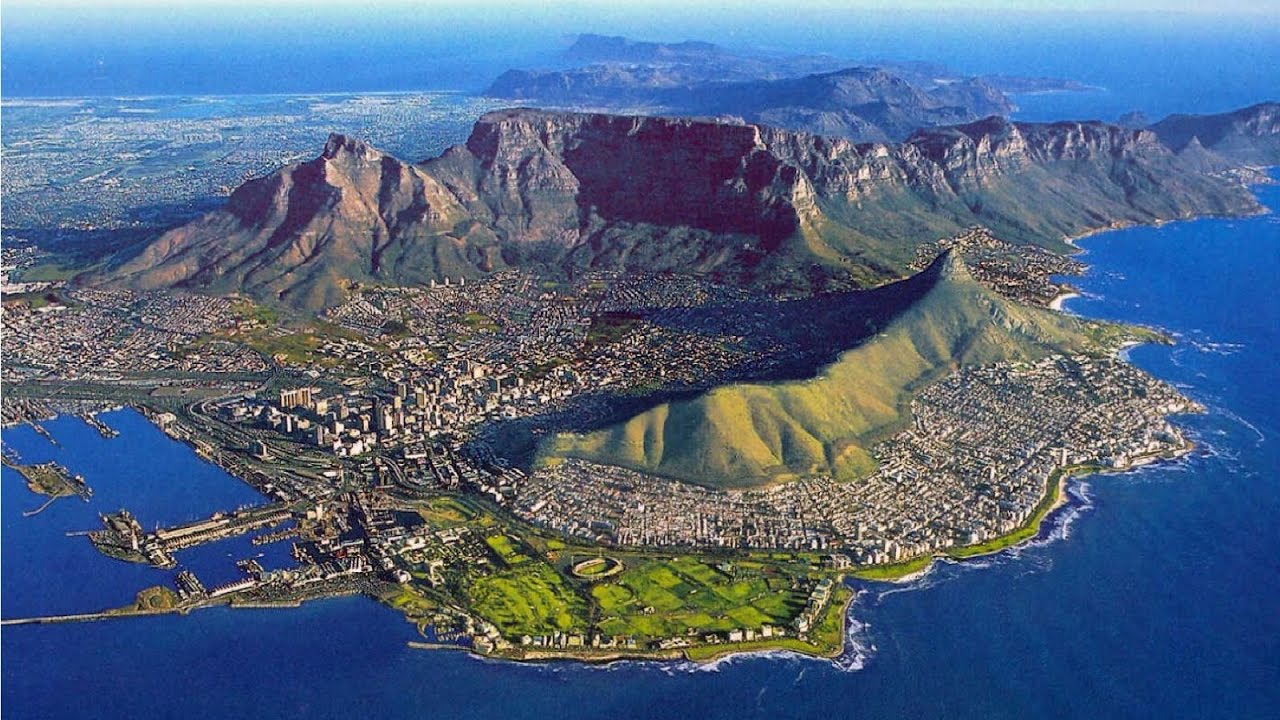 Information about the economy of South Africa

Livestock sector: South Africa is famous for raising goats as well as sheep due to the wildlife there.
Agriculture: Agricultural lands are spread over the country, including the region of Bushefield, the coastal plains, with the presence of high slopes and the most important crops of the country, cotton, sugar cane and wheat.
Production: gold and diamond production, as well as coal.

The climate of South Africa

The country of South Africa is characterized by a mild climate, its climate varies from place to place, there are sea currents and also differences for altitudes, the summer is warm, distinctive and dry, while the winter weather is rainy and cold.

The coasts of the country are characterized by heat and humidity, together with the summer and sunset in the winter. The country has a group of rivers and mountains, as well as various coastal plains.

On the streets of South Africa you will find ancient and authentic customs and traditions inherited from other countries.
It has a group of communities that live in small huts.
Culture brings together a diverse mix of African, Asian and also European groups, called the Rainbow Nation.
It is possible to visit the country due to the availability of many airlines and at very cheap prices, as travel has become available to everyone, there are first-class airports, which guarantees you a hassle-free trip and a very pleasant trip.

What you do not know about the islands of Madagascar