Learn about Tbilisi, the pearl of the Caucasus in Georgia

In the fifth century AD, the Georgian king ordered the establishment of a new city, Tbilisi, and in 735 the Arabs entered it and that was during the reign of Marwan bin Muhammad and he was the ruler of Azerbaijan and Armenia, and this city was mentioned in history books in the fourth century AD despite the fact that its people lived in it About 4000 years BC. 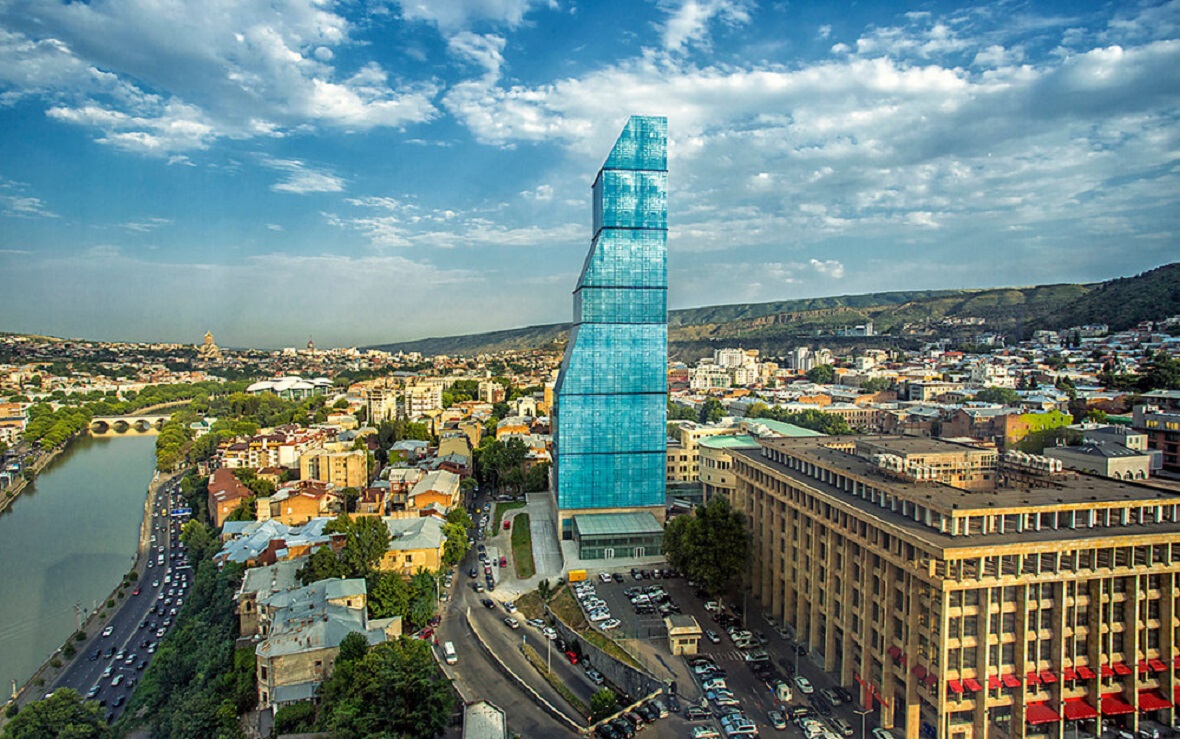 Location and area of ​​Tbilisi

The city of Tbilisi is located in Georgia in the mid-east of Georgia, which extends over the foothills of the Trialti Mountain and the Kula River extending in the middle, and this city is one of the most prosperous cities, and the reason for that prosperity is that its location is distinguished as it is located between Europe and Asia, which is close to trade routes East-West, as it connects trade routes in eastern Georgia with trade routes in southeastern Iran, Turkey, Armenia and Syria. 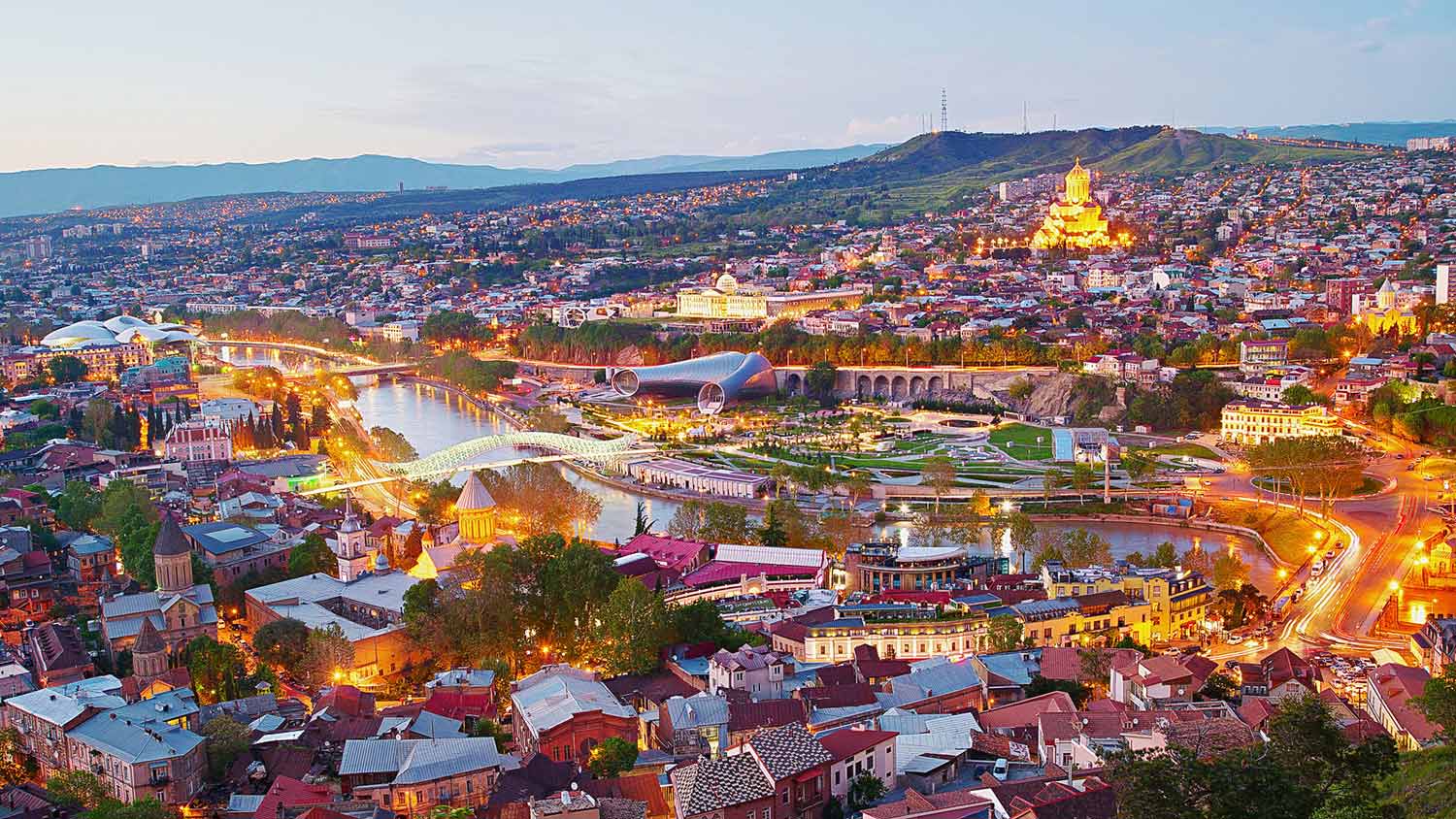 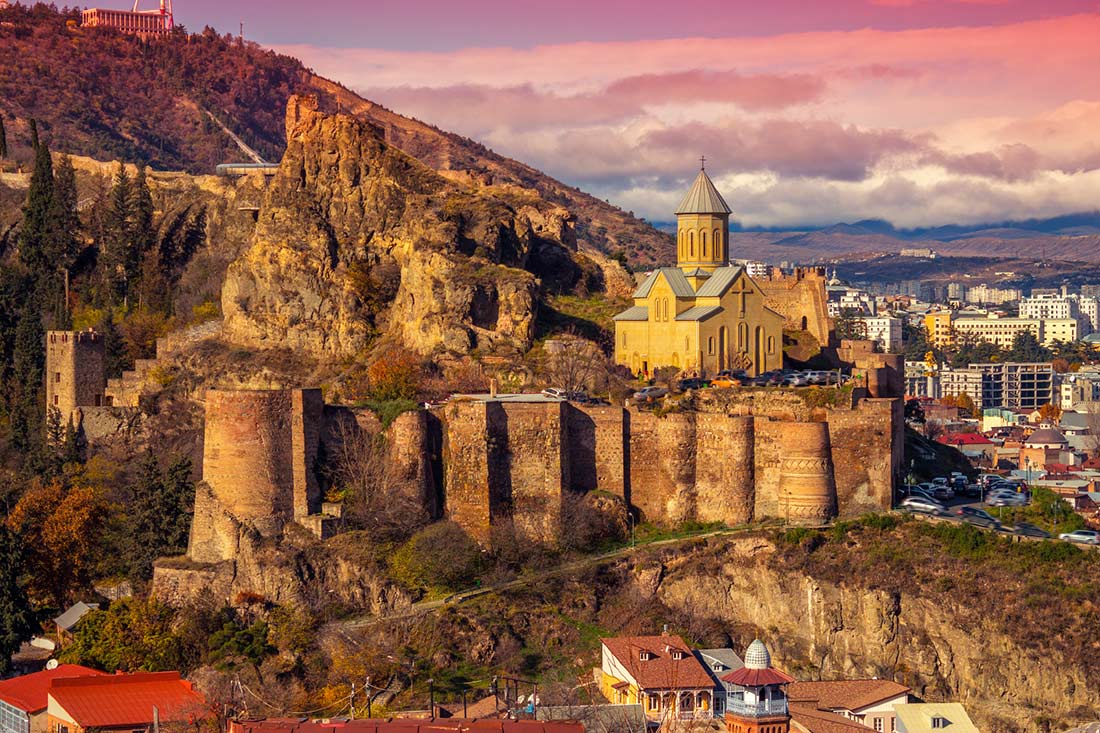 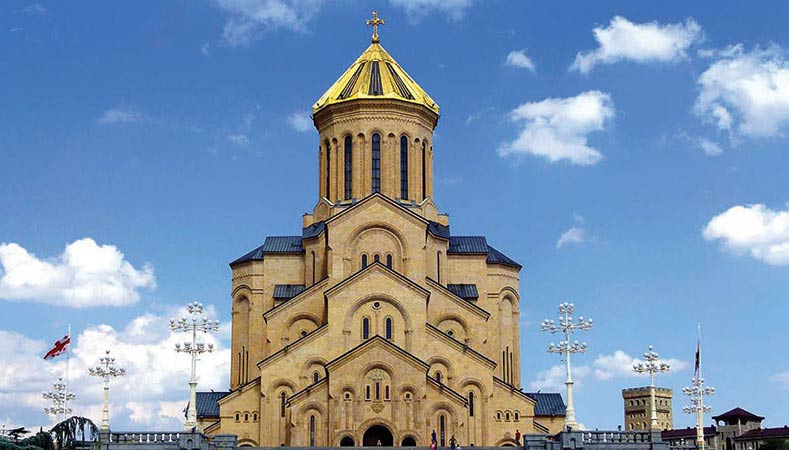 The most famous tourist attraction in Tbilisi

The city of Tbilisi has many tourist places in it where there are religious and therapeutic shrines, and historical monuments in addition to enjoying the most beautiful natural places that have a special charm, and it has many clubs tonight, and the most important of these places in the city of Tbilisi 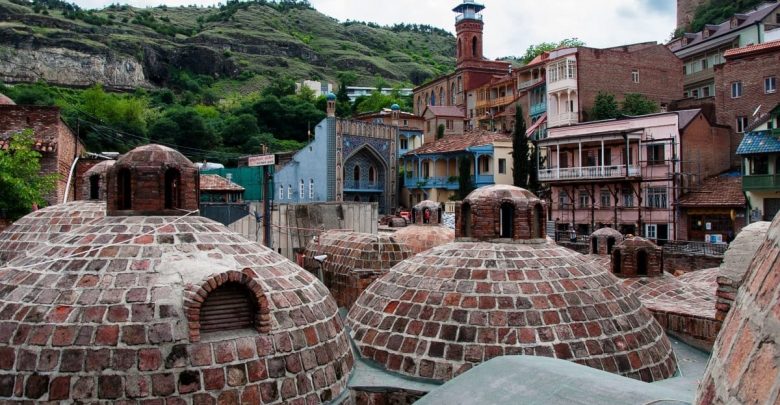 This castle is one of the most important historical places in Tbilisi, was built in the fourth century AD, and was built for the purpose of protection as it was protecting the city’s residents from any external danger. From the top of this castle you can see the whole city. 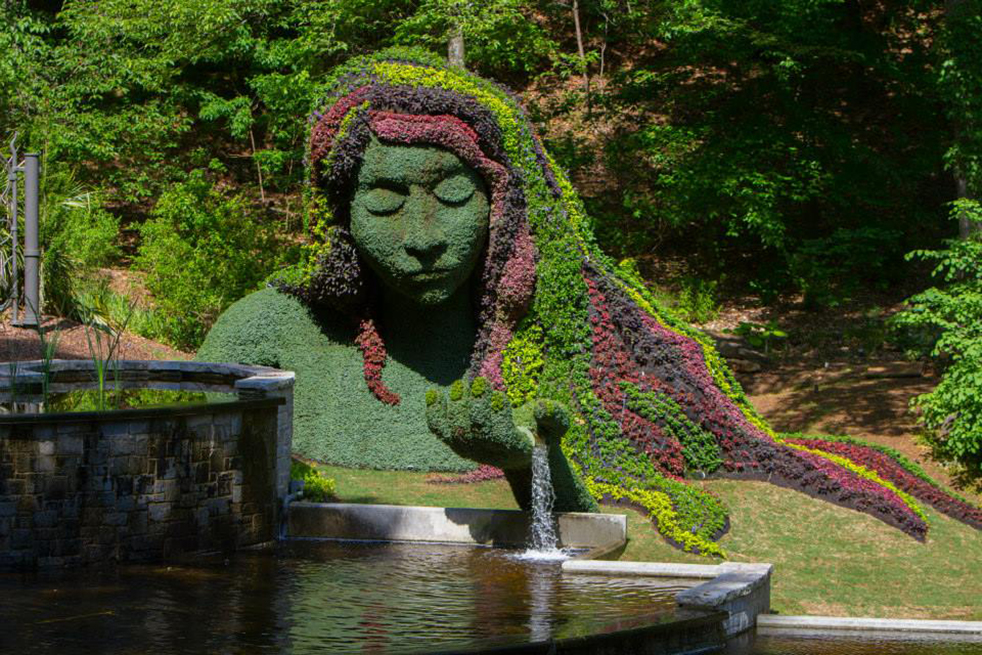 Work began to build this cathedral in 1995, and was completed in 2004 AD, and it is one of the largest religious buildings in Georgia, as it is considered one of the largest churches with an orthodox doctrine in the whole world, and this cathedral is located on the banks of the Kura River, and enjoys architectural taste The hadith and the innovator, and it has a number of places dedicated to performing the prayer, such as: the Chapel of the Angels, St. Nino and St. George. 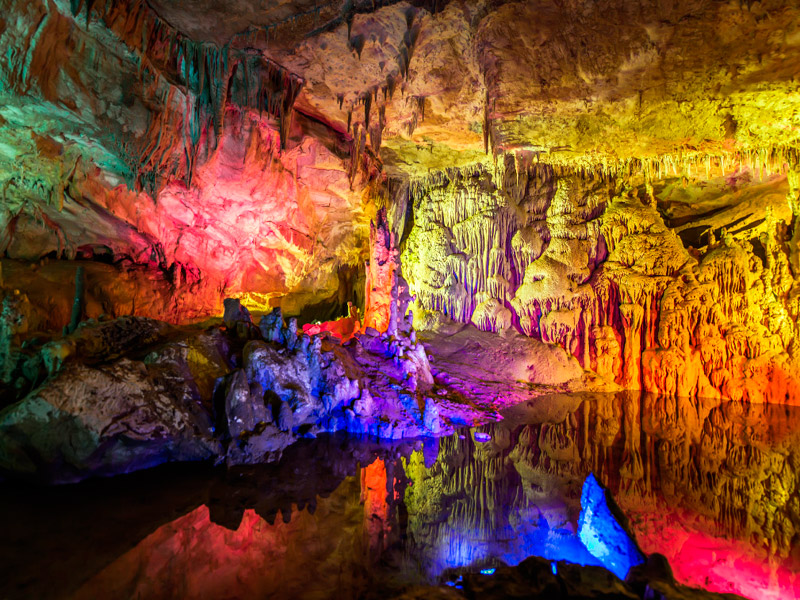 It is one of the most important tourist places in Tbilisi and it is frequently visited by tourists, and this region has many sources of hot sulfur water, and these baths are located on the bank of the East Kura River.

This park is located on the South Sololaki Mountain, and it has been established from 5 centuries, and it is one of the largest national parks in Georgia, with a number of plants of 4,500 species.

This cave has some ancient relics indicating the presence of dinosaurs. It is located in the northwestern part of the city of Sataplia, and was discovered by Professor Chabokiani.

It is one of the most important places that you can visit in this city, and this bridge is distinguished by the fact that it connects the old and new parts of the city, and passes over the River Core, and this bridge was built of glass and steel, and it has a special beauty and attractiveness and the reason for that lighting is in it.