Learn about the best tourist places in the city of Cincinnati

Cincinnati is a major industrial and commercial center in the Midwestern United States. The city has Paul Brown’s stadium, which is the competitor of the Cincinnati Bengals, the NFL team. 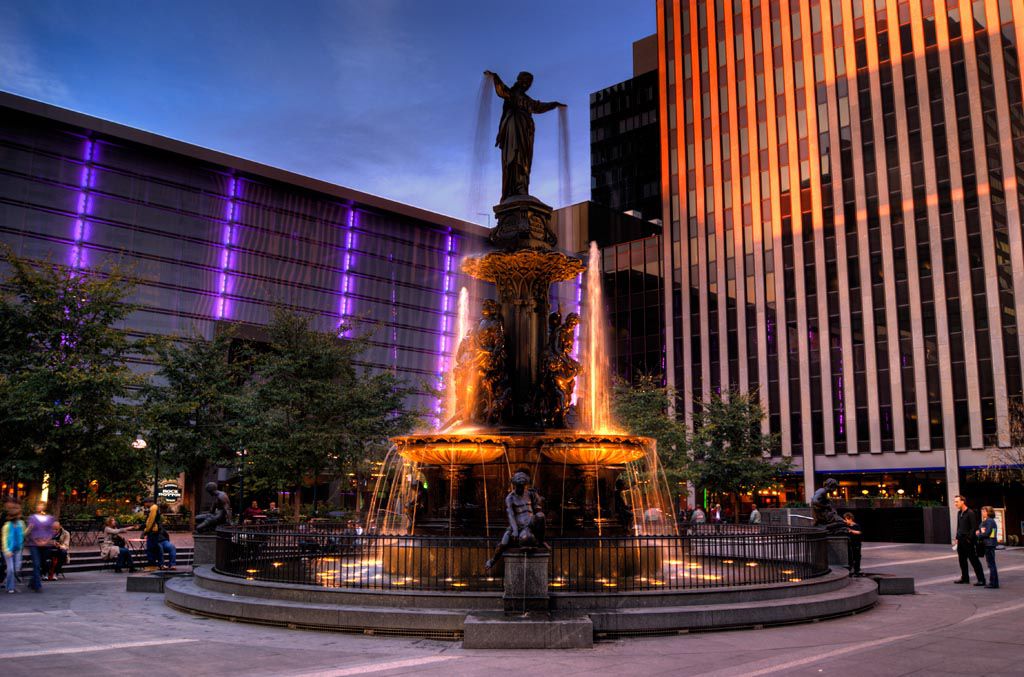 Cincinnati has a wealth of attractions to appeal to all categories of travelers. Whether you want to learn about the history of this riverfront city, appreciate the arts, cheer on sports teams or just have fun and amusement. 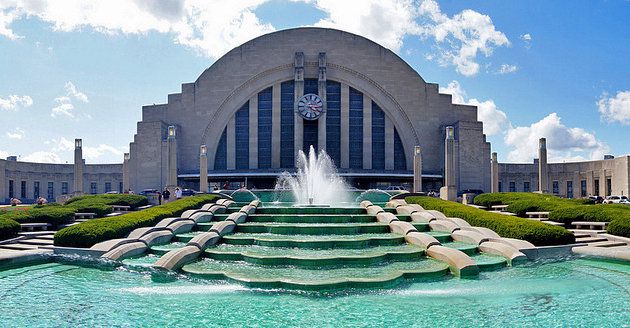 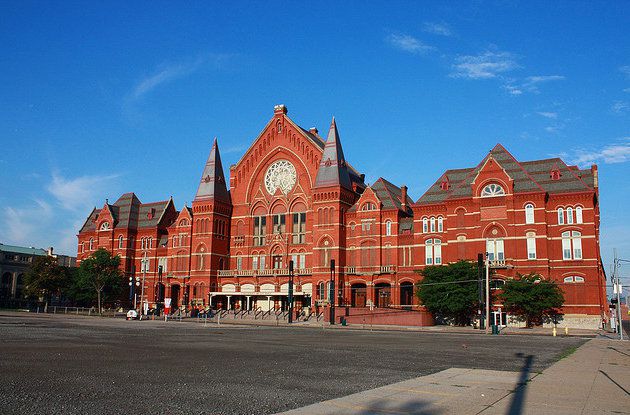 The magnificent music hall, magnificently renovated in 1878, is one of the most magnificent buildings in Cincinnati. The façade has an arched entrance below one huge round window, surrounded by two square towers. Inside, the Cincinnati Auditorium hosts an orchestra, ballet and opera, as well as other performing arts groups, seating seats in the auditorium are enough for more than 3,500 people. It features two levels of balconies and a decorated ceiling with decorative panels. The most intimate and wonderful situation can be found in Corbett Tower.
Cincinnati Zoo 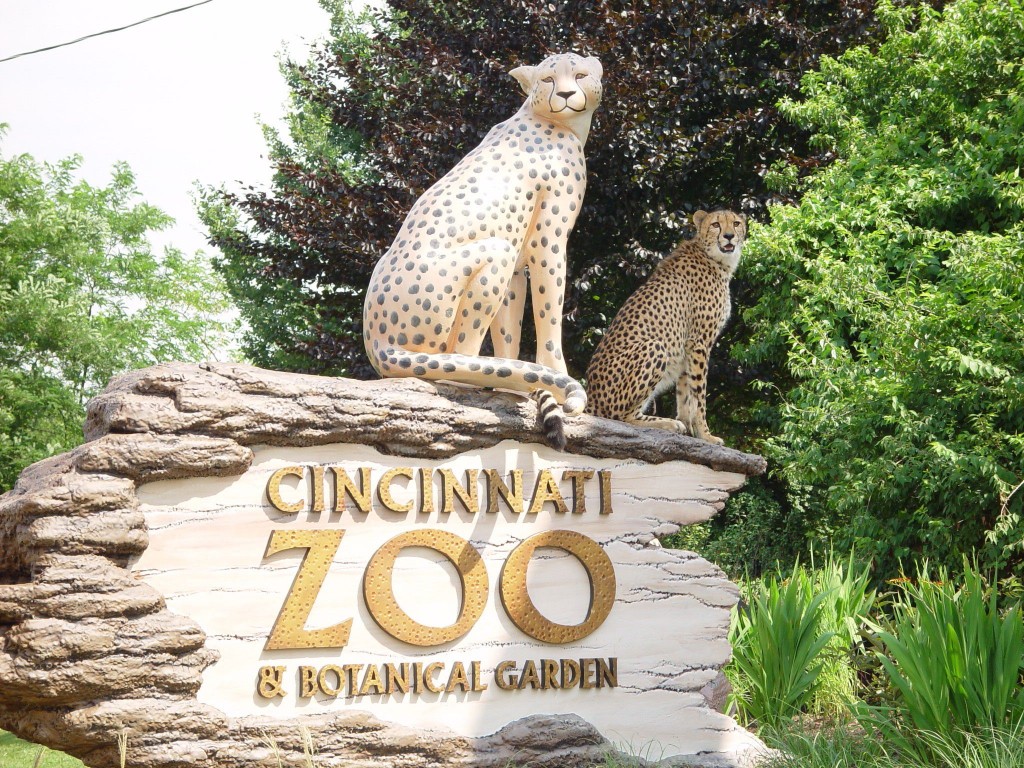 The zoo offers a selection of horse riding and 4-D theater. At different times throughout the day, depending on the season, there are “animal encounters.” Visitors can also see and feed the animals and have fun with them. The Cincinnati Zoo is especially well known as a favorite destination for children, and the park offers a range of educational programs for young adults and adults alike.
Cincinnati Art Museum 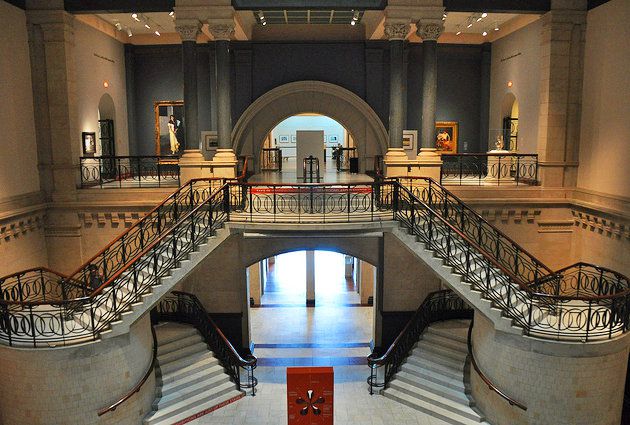 The Cincinnati Art Museum is located in Eden Park, and the museum houses outstanding works of art, including sculpture, ceramics, and photographs from the great civilizations of five thousand years. Together with temporary national and international exhibitions. Highlights include American and European painting, sculpture, the Far East, African art, decorative arts, textiles, and photographs.
Irwin M. Krohn Conservatory 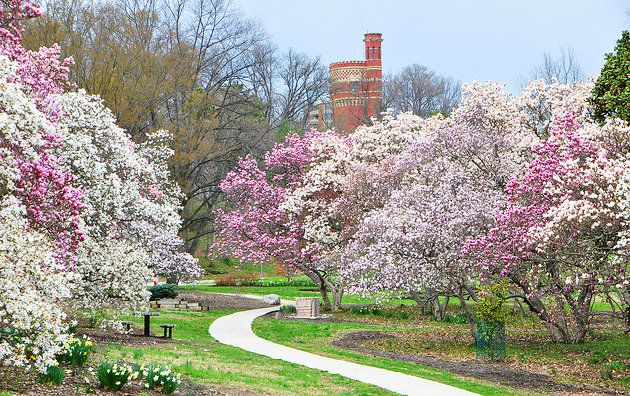 Crohn’s Reserve in Cincinnati is the jewel of the horticultural city with over 3,500 species of plants from all over the world. The reserve includes homes under unique addresses that include desert and tropical rainforest, with waterfalls. Throughout the year there are many changing events and exhibitions. The reserve was built in 1933.
Taft Museum of Art 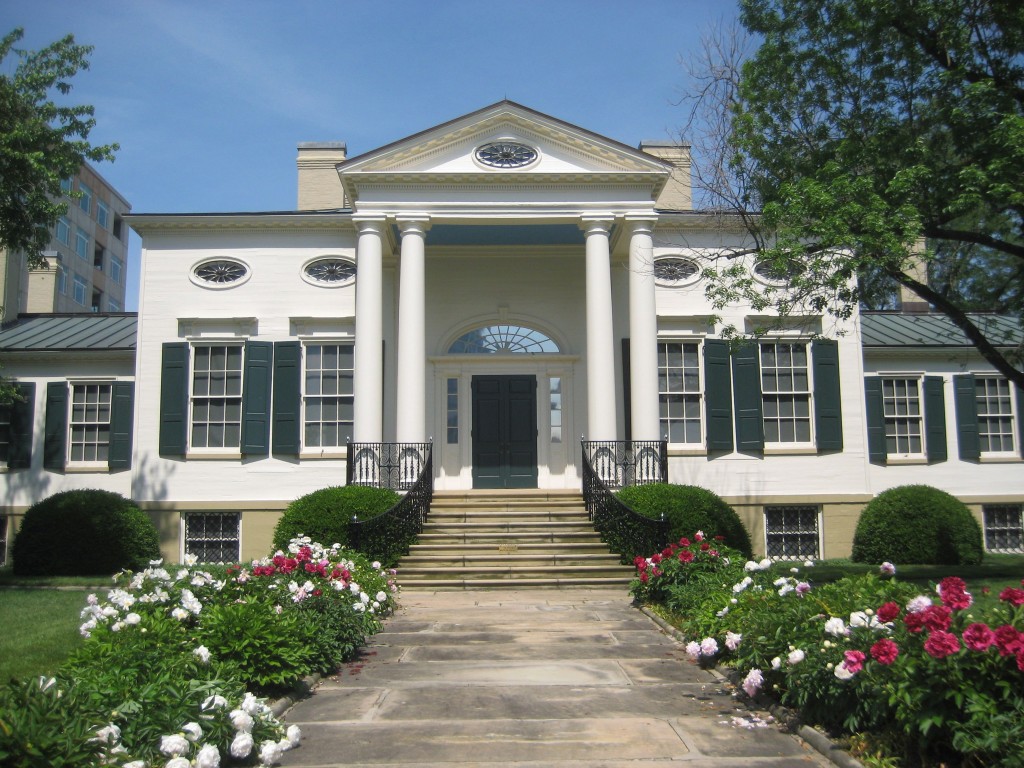 The world-famous Taft Museum of Art was built in Cincinnati in 1820. It is a national historical landmark and gives great feeling. The Taft Museum displays a small but impressive collection of paintings from old masters and European decorative arts, statues, and furniture among many others.
Fountain Square 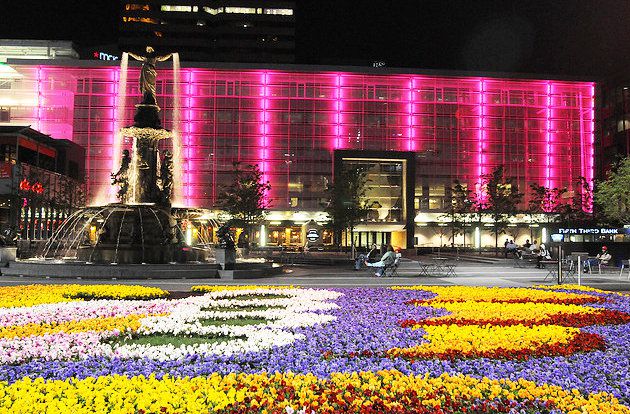 The downtown focal point of Cincinnati, with its huge and modern tower, is the square for the Tyler Davidson Fountain. This fountain is at the heart of the square and is impressive. It was built in 1871.
Carew Tower and Observation Deck 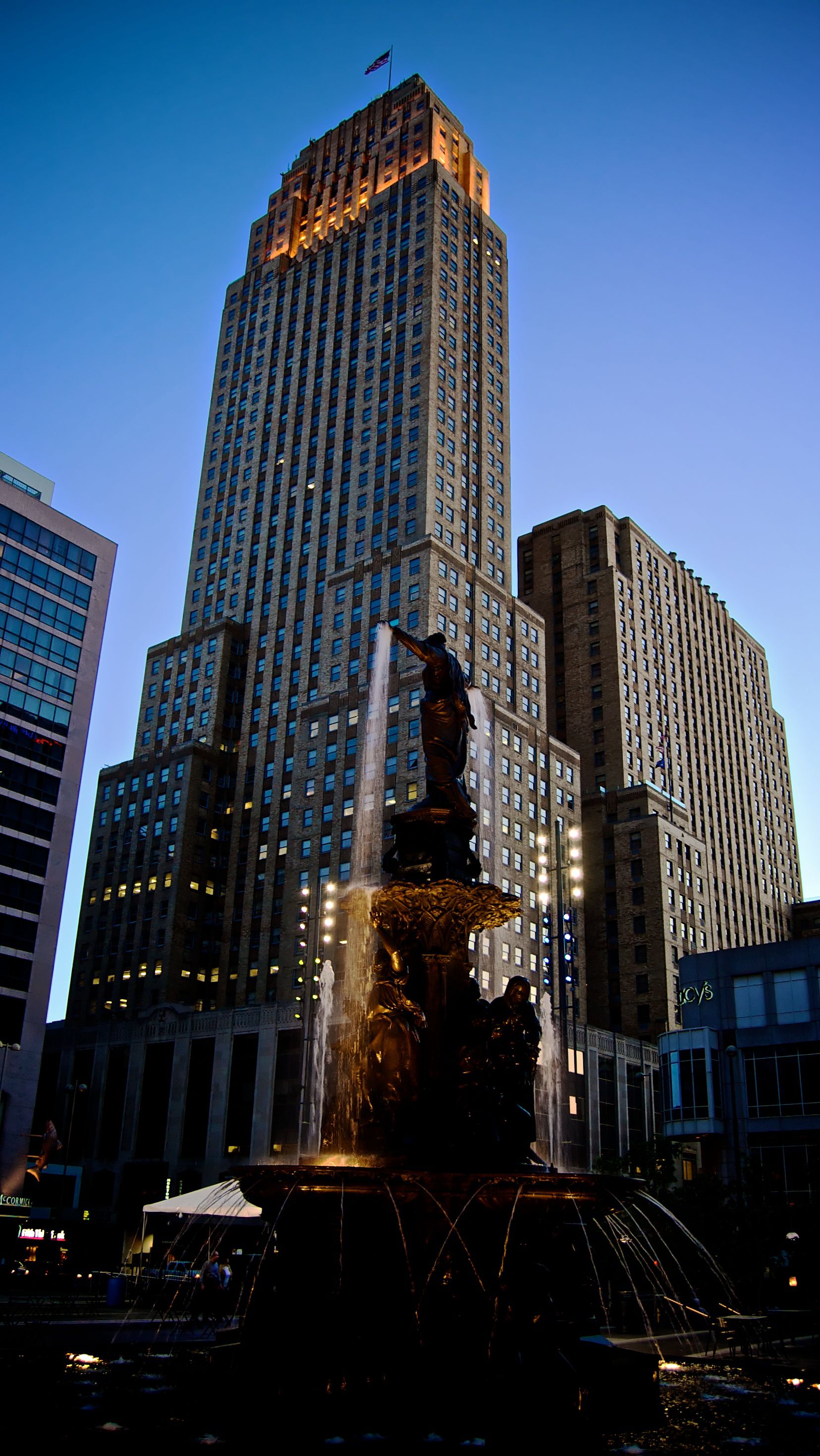 Carro Tower is one of the tallest buildings in Cincinnati. This building was built in the French Art Deco style, which was built in the 1930s as the peak of the era of deco art in the United States, it is a national historical landmark. It is a multifunctional building containing offices, shops, and hotel rooms. On the 49th floor. From the Carrow Tower you can take a panoramic view of the city of Cincinnati.
Eden Park 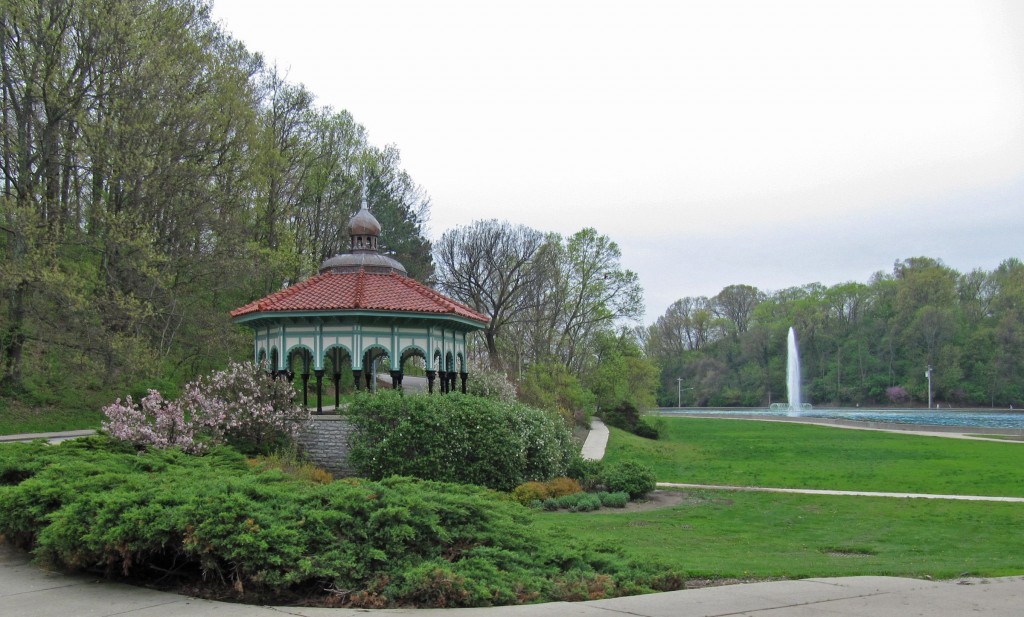 Eden Park is a beautiful city park located at the top of Mount Adams. In addition to the scenic lakes, lakes, parks and river vistas that are contained there, it is home to three factors that attract tourists to it. The first is the Cincinnati Art Museum which houses a wide range of art. Visitors can see over 65,000 works spanning 6000 years, including paintings from well-known artists such as Picasso, Van Gogh and Monet. The second Krone Oasis Reserve offers more than 3,500 species of plants from around the world. Visitors were taken to the desert or rainforest. A distinctive place in the park is the Cincinnati Theater in the park. It offers musicals, plays and comedies in a theater.
Kings Island 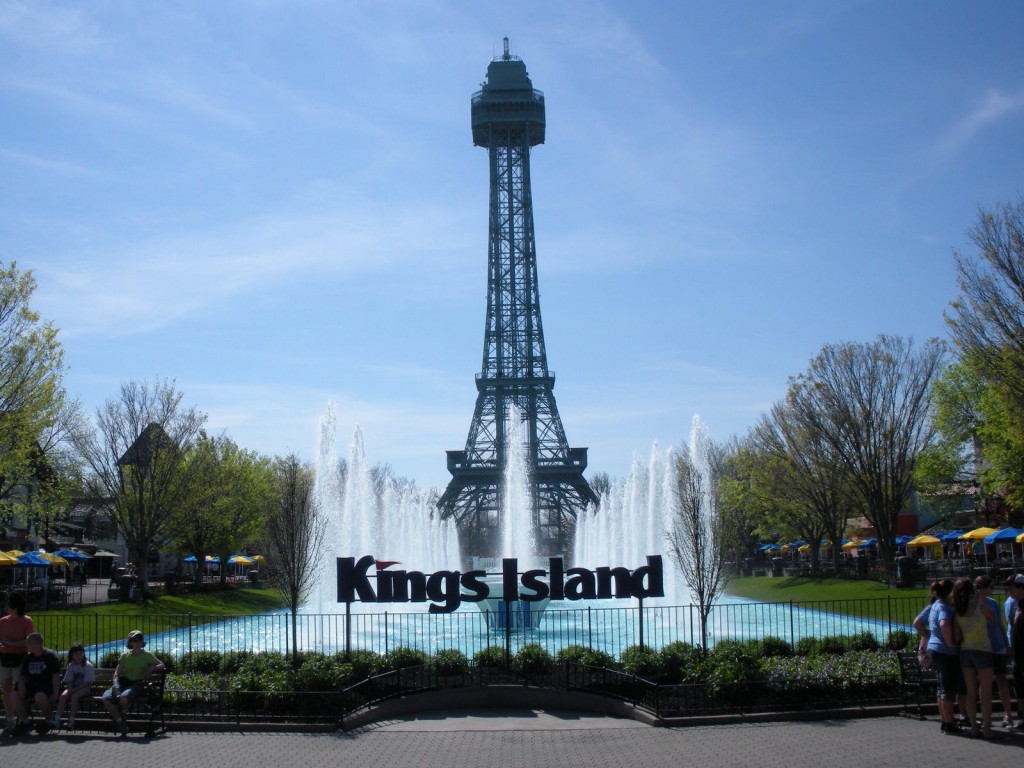 Kings Island is the largest water theme park in Cincinnati, in which you will find amusement and meadows from dangerous and deadly games to horseback riding and many other activities provided by the amusement park.
BB Riverboats 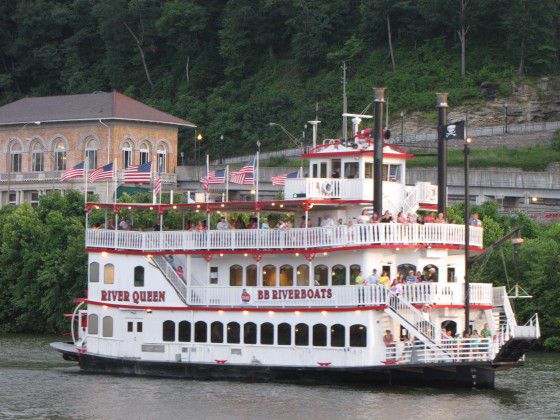 In the history of Cincinnati, most visitors have arrived by the river to the city of Cincinnati, so it is fitting that the city recommends visitors to the modern era and out to see the Queen City from the Ohio River. BB Riverboats offers sightseeing trips that allow you to relax and enjoy the views while the captain points out sights and narrates some of the city’s history. Long trips with food services, all meals and child care, they offer many, many things.