One of the most beautiful types of museums that can be visited and enjoyed is wax museums, in which things are embodied very naturally, so that the visitor at first sight imagines if he actually sees the owner of the stereoscopic figure in front of him, and there are a number of wax museums around the world.

The most beautiful wax museums in the world
Wax Museum in Turkey
– The museum is located in the heart of Istanbul, specifically in the Safir shopping center.
The museum includes three large halls, a historical hall, an artistic one, and a scientific one.
The hall that concerns history includes a group of more than a historical figure who influenced the history of Turkey and the whole world, and the most important figures in the hall are Al-Farabi, Genghis Khan and King Muhammad al-Fateh, who is credited with the Islamic conquest in Istanbul, and a number of Turkish women who influenced Turkish history.
The second hall includes some scientific figures, among them the philosopher Karl Marx, and the leader Napoleon Bonaparte. Not all figures in the hall are recent, but there are a large number of statues that were carved 13 years ago.

The third hall includes the most prominent artists in the world, including international singer Michael Jackson, artist Brad Pitt, artist Angelina Jolie and a large number of international and Turkish artists. 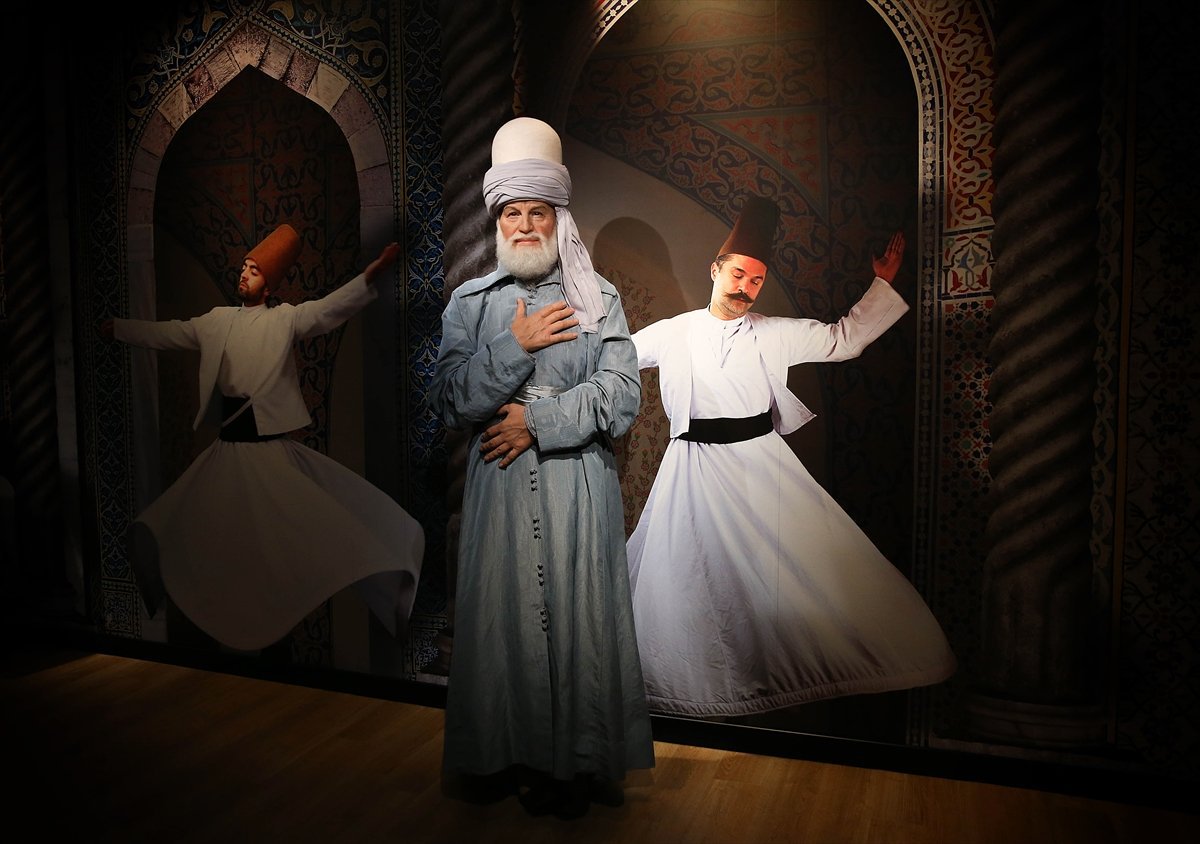 London Wax Museum
The museum was established and is one of the best places to attract tourism in London, and it was opened in 2000.
The museum consists of five floors, and each floor contains more than two hundred international figures.
– The museum includes a large number of international figures, and among the most important of these figures, Salman Khan, Kim Kardishan, Angelina Jolie, Amitabh Bachchan, Ataturk, Princess Diana, King Richard III, Shahrukh Khan, Pele, Muhammad Ali Clay, Graham Bell, Picasso, Gandhi, Genghis Khan, and many others.
– The museum allows the visitor to take pictures with statues without barriers.
Inside the museum there is an area known as the tropical skull island, and fun games can be played with it. 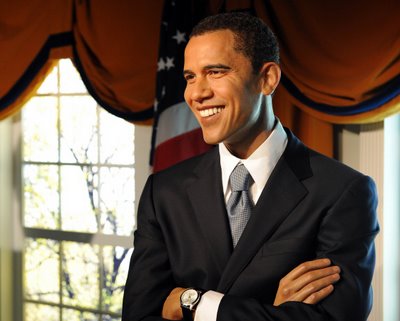 Hollywood Wax Museum
The museum was established in 1965, and it is one of the most famous and best wax museums in the world, and the museum is located in Los Angeles, California.
– The museum includes a large number of statues of world celebrities, and these statues include its division according to the internationally famous stars, including Marilyn Monroe, Angelina Jolie, Will Smith, Kim Kardishan, and others and there is a section to display historical and political figures, including Obama And a number of inventors and scholars.

Amsterdam Wax Museum
It is one of the most beautiful Dutch museums, and the museum includes a large number of the best wax statues, and the most important of these figures are a large number of political and historical figures, including John Kennedy, George Bush, Gandhi, Nelson Mandela, and a number of famous people. Sports, including Nadal, and many of the most famous artists in the world of art and singing, including artist Michael Jackson, the embodiment of the James Bond movie, Charlie Chaplin, the beautiful Marilyn Monroe, and the famous media opera, as well as some international paintings that were converted into Sculptures including the Mona Lisa, as well as a number of famous art in the Netherlands. 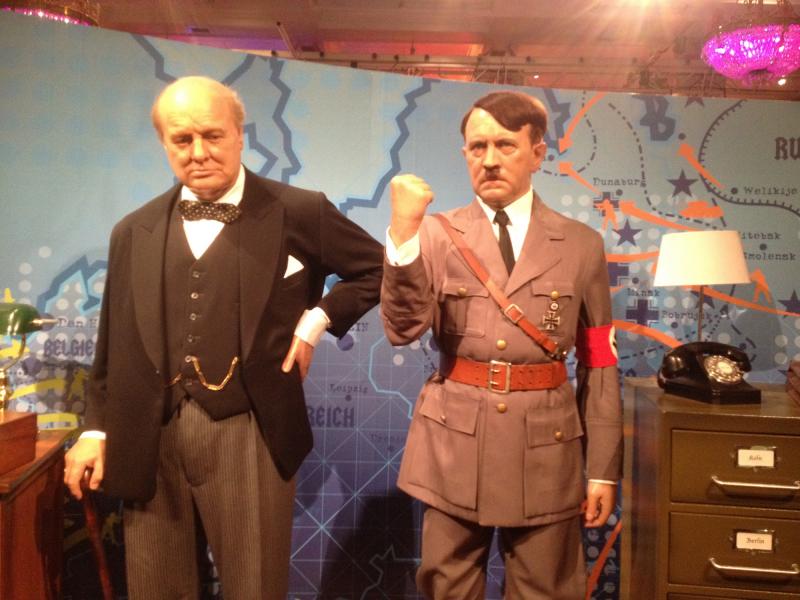 Wax Museum in Tokyo, Japan
The museum embodies a large number of eminent personalities, led by Queen Elizabeth, the world Einstein, Mandela and a number of famous art and sports.

Visit the Madame Tussauds Museum in Singapore in detail

Learn about the city of Timbuktu in pictures