Learn about the biggest tourist destinations in Didim, Turkey

Didim is one of the most important Turkish cities characterized by pure calm off the Greek coast, overlooking the Turkish Aegean Sea located between the city of Izmir and the city of “Kosha Dasi”, “Bodrum”, where the city possesses beauty and joy that distinguishes it from other Turkish cities Also, the city includes the largest Turkish bays, the city contains about thirty coasts that are not discovered by tourism, which makes them the easiest tourist destination. The city is one of the suitable areas to accompany the family and family housing due to its calmness and complete silence within it. 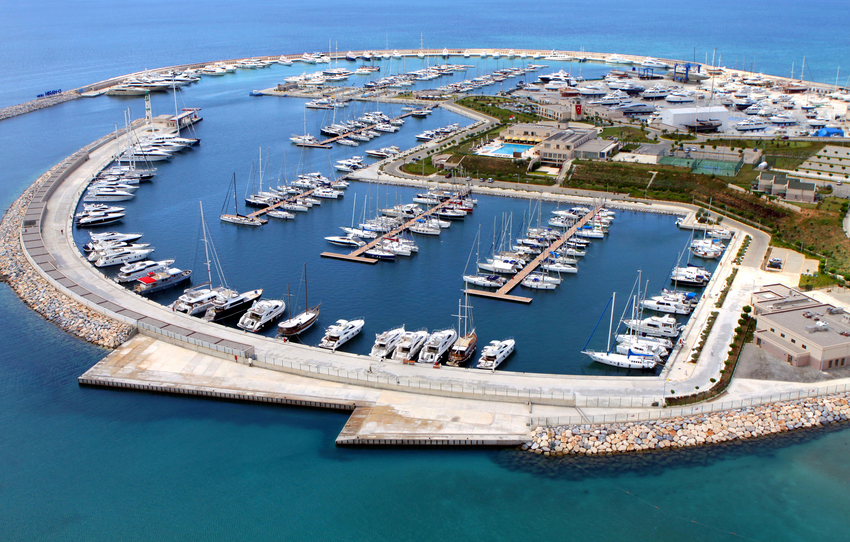 The city is not only for recreational and coastal tourism, as it was once an integral part of the ancient Greek empire, so many tourist places, ancient temples and ruins of ancient Greek ruins abound, also Didim in the summer turns into a province or a European-style city due to the wonderful atmosphere low humidity on Unlike other cities. 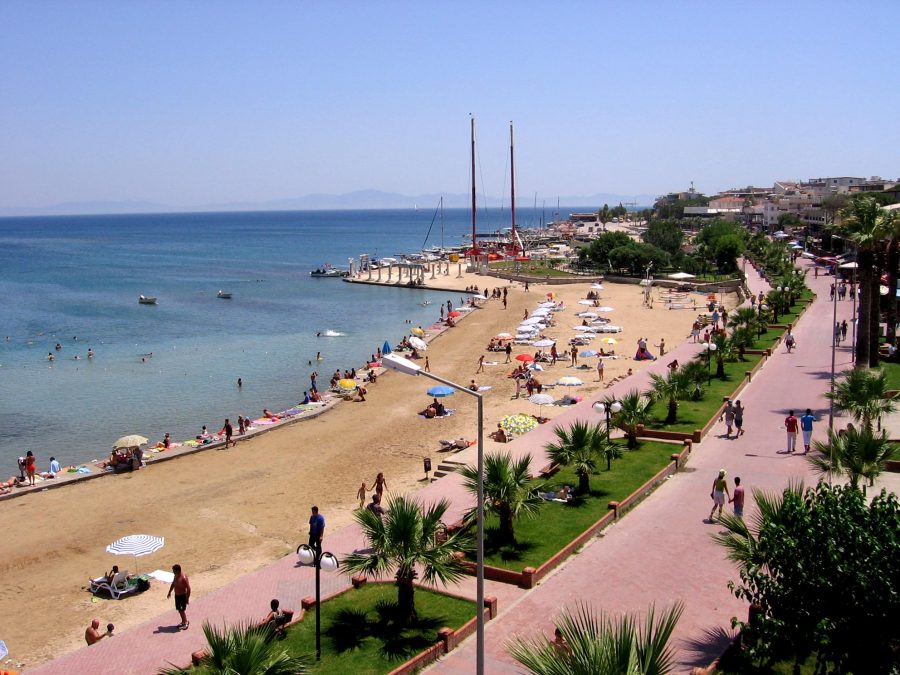 Follow the city Aydin Turkish Province is a small city with a distinctive coastal resort that contains many, many monuments and ancient historical monuments. The city coast is located across the Turkish lands and extends for 123 kilometers on the Aegean Sea. One of the most important creative heritage monuments within Didim, the famous historical temple of Apollo, where It is considered one of the most important places that attracts a lot of visitors. It contains all the foreign tourism ingredients for those who love the western style of tourism. 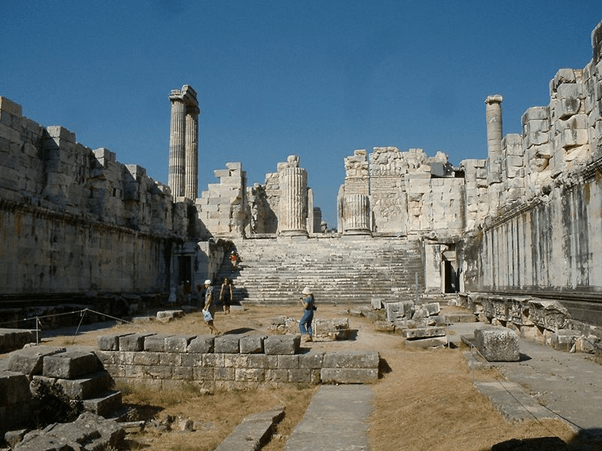 Real estate design and infrastructure of the city is commensurate with all tastes and social levels, also the security area of ​​the city is witnessed by extreme efficiency so the city seems completely calm and peaceful, also ownership rates for non-Turks are appropriate supervised by the real estate bank You can own a house at a low price that you go to every year for The resort also provides the city for visitors to high-end hotels and all high-quality tourism services. The most famous hotels in it are a boutique hotel. As for food, the city’s restaurants are known for providing distinguished sea fish such as salmon, sardines, seabream, mullet, anchovy and other Delicious fish, either grilled or fried or wonderful fish poultry, there are also restaurants in the city to serve Turkish kebabs, the first popular dish in Turkey and starters and live in dough or Turkish pizza and of course Turkish drinks free of alcohol, tea and Turkish coffee .. 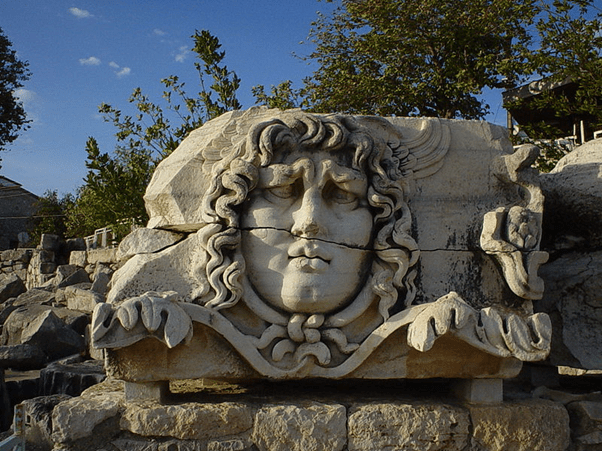 Didim city is considered the most tourist destination for anyone who loves stability every year in one and one nature characterized as a fertile environment for investment attraction as there are 30 unknown beaches and the prices are characterized by severe asceticism are among the investment destinations that Arabs are keen to enter and generalize the principle of halal tourism because it Quiet, beautiful, attractive, unknown and a fertile environment for investment in Turkey, so if you like investment and tourism together in Turkey you should go to that city that contains the largest bays of Turkey on the coasts of the Turkish Aegean

How to start your tourist trip in Manarola, Italy