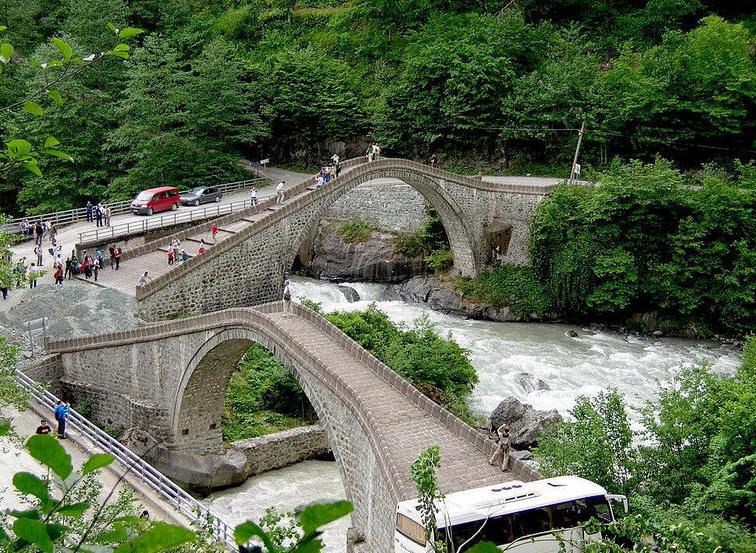 1- Artvin city
It is located in the far northeast of Turkey and overlooks the Black Sea, and is characterized by its picturesque nature, where forests and green areas cover about 55% of the city’s area. The weather in the summer is temperate due to its high altitude above the sea level, which caused its residents to call it “the neighbor of the sky”.

The nature of Artvin is distinguished by the diversity between forests, streams of water, sea, lakes, valleys, and waterfalls such as Manchuna waterfalls, cliffs and mountains, where some mountains have a height of 3900 meters above sea level. The majority of the population of this city are Turkish and Muslim. “Spending a week in Artvin gives one the energy that will last a whole year,” the mayor of the city said. Artvin is 16 hours and 15 minutes away from Istanbul by bus at a speed of 80 km / h. 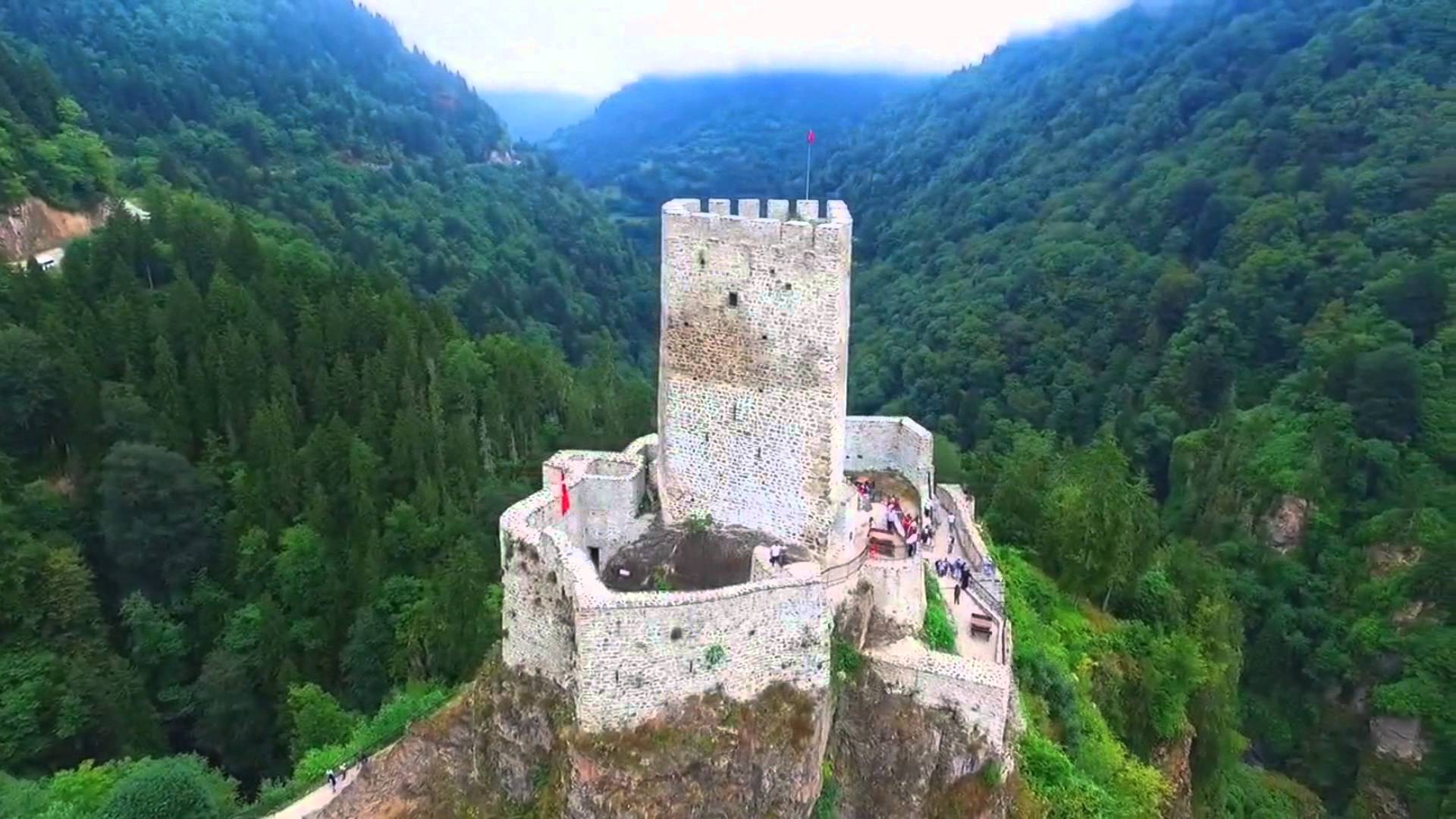 2- The city of Trabzon
The city of Trabzon is located in the northeast of Turkey and overlooks the Black Sea, as it is located on the historical silk road near the Pontic Mountains. The city includes the most important port on the Black Sea, which is the port of Trabzon, and is also famous for many industries such as cotton, fabric and clothing. The city of Trabzon is an ancient historical city, as it is distinguished by its ancient historical monuments such as the Hagia Sophia Church built by the Byzantines, as well as the Trabzon Castle and Ataturk Palace which is originally one of the villas built by a Greek merchant.
There are also many mosques, churches, and monasteries such as Al-Fatih Mosque, Friday Mosque, Iskandar Pasha Mosque, Panagia Monastery, Agios Mikhail Churches, and Sumela Monastery, which is one of the tourist attractions, and also includes an area called the Monastery area, a natural area that rises 1200 meters above sea level. There is also the Bazaar neighborhood, which is one of the oldest shopping areas in the city, and its streets are distinguished by color. The city of Trabzon is 13 hours and 21 minutes away from Istanbul by bus at a speed of 80 km / h. 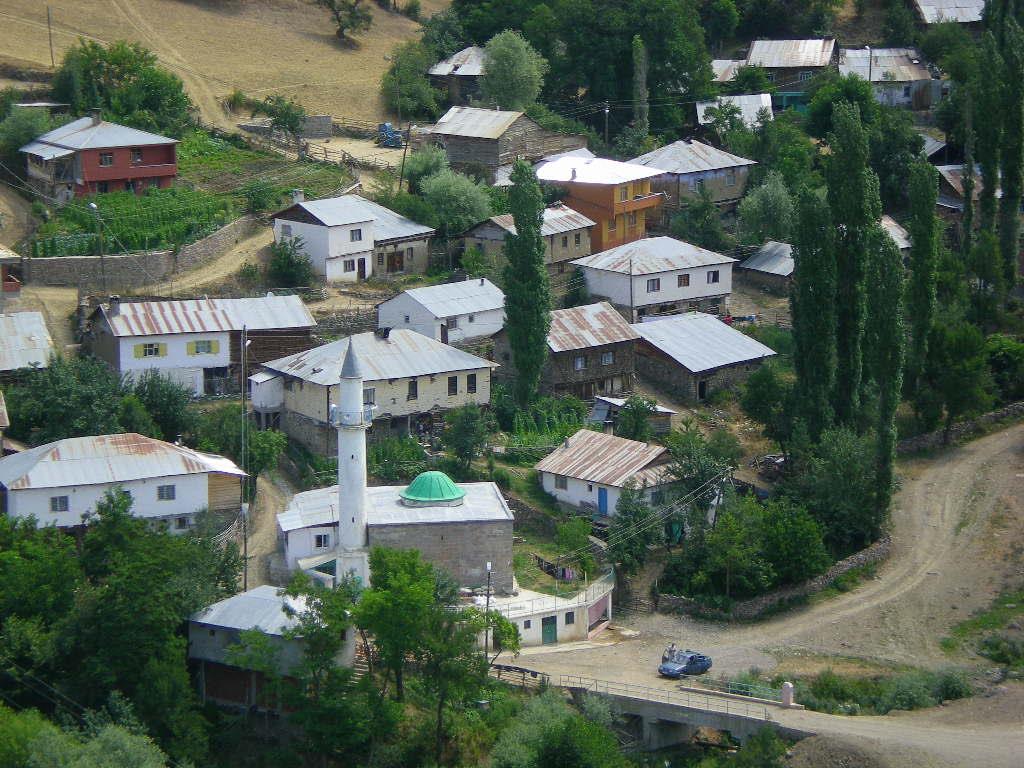 3- The city of Ordu
Ordu is located in the northeast of Turkey, east of the Black Sea, and is called the heart of the Turkish North because it is characterized by its picturesque nature, its wonderful beaches and its mild climate. Ordu attracts many tourists who enjoy nature, calm and fresh air.
Ordu has a sandy beach that is considered the most magnificent among the beaches of Turkey on the Black Sea, in addition to many waterfalls that are unique to the city of Ordu, such as: Gisali waterfalls that are 4 meters deep and are characterized by the freshness and coolness of their water, Qadingik waterfalls and Udhamis waterfalls that are 30 meters high. The city also includes the lake Olo Gul, which is characterized by water suitable for drinking, swimming and exercising, and the lake is a destination for tourists from the Gulf countries, especially in the summer. It also has the Castle of Onia, which is one of the important historical monuments. Ordu city is 11 hours and 5 minutes from Istanbul by bus at a speed of 80 km / h. 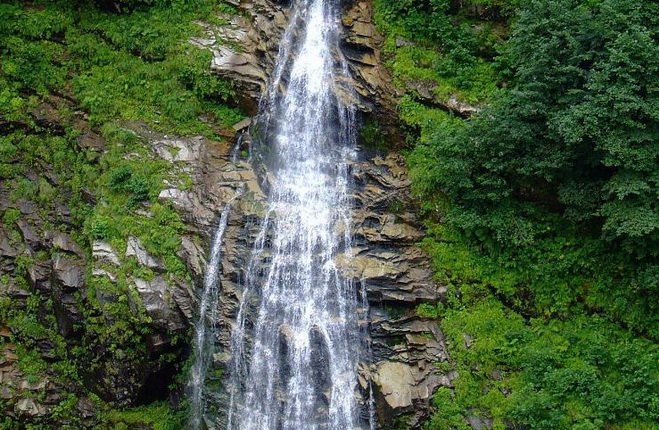 4- The city of Risa
It is located in the northeast of Turkey, east of the Black Sea, and is only 80 km from the city of Trabzon. It is a green coastal city that includes mineral baths, the Mosque of Islam Pasha, which was built in the sixteenth century and the castle of Paradise Paradise. Risa is also famous for its honey, tea and hunting fields, while the markets are small and popular. Ordu city is 14 hours 17 minutes from Istanbul by bus at a speed of 80 km / h. 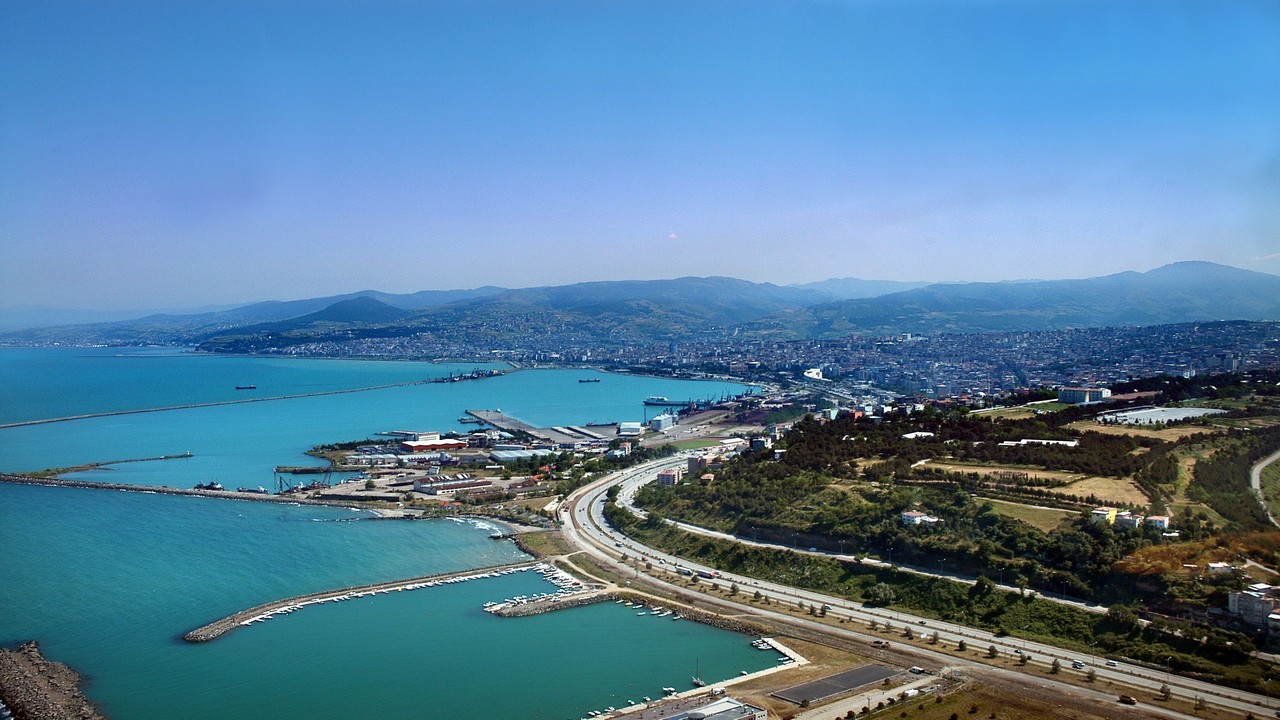 5- The city of Samsun
It is located in northern Turkey and overlooks the Black Sea, as it is easily accessible either through Garshamba Airport or through train stations, the highway and the sea. The city is characterized by a warm climate in the summer, and is also famous for the Samsun Archaeological Museum, which includes the effects of bronze and Roman times. It also contains the Pavra Castle, which was built in the Greek era for defensive purposes, and the Tekkoy caves, which overlook the valley which is being watered by the hotel and the Sennar Chellali. It is also famous for the Ataturk Museum and the Ghazi Museum. Ordu city is 9 hours and 11 minutes from Istanbul by bus at a speed of 80 km / h.

Learn about Iberia Island in detail