Learn about the city of Kufstein in Austria

Austria is one of the best tourist countries in the entire European continent, as it is located in the continent of Central Europe, which is known as the land of art and beauty, and the city of Vienna is the official capital of the state and that many tourists struggle to go to and spend the best times, and a country Austria is not limited in its tourism to the city of Vienna only, but also depends on many other tourist areas as it also depends on its famous tourist climate, which is moderate most days of the year and is slightly cold, and this famous federal country knows that despite its occurrence in the middle And the middle of the European continent m It has not contained any marine or oceanic coast, and on the side is the tourist city of Vienna, which is known as the largest tourist state in the region and the most important. There are also eight other states that enjoy the same distinctive and picturesque natural beauty and have many areas of comfort And recuperation 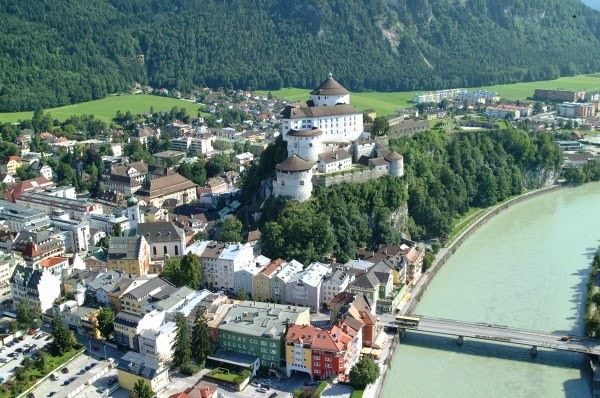 It is also worth noting that this wonderful tourist city of Kufstein has been called the pearl of Tirol state due to its picturesque natural beauty in addition to containing many distinctive tourist attractions, the most important of which are historical castles and large commercial centers, and the mountains that overlook On it, which can be a sport of climbing, and there are also some charming tourist lakes with picturesque colors, and there are also luxury and excellent hotels, which have many restaurants that offer delicious cuisine.

As for the climate of this city, the city of Kufstein, usually the temperature rises in the summer and the humidity rises as well. In the winter, the temperature reaches the moderating temperature of the cold, as the temperature drops significantly in addition to the fall of many rains most of the year and from It is also worth noting that this city contains a temperature with an average annual average of more than about eight and a half degrees Celsius as it averages the average rainfall in this city to about nine hundred and seventy-one mm per year, 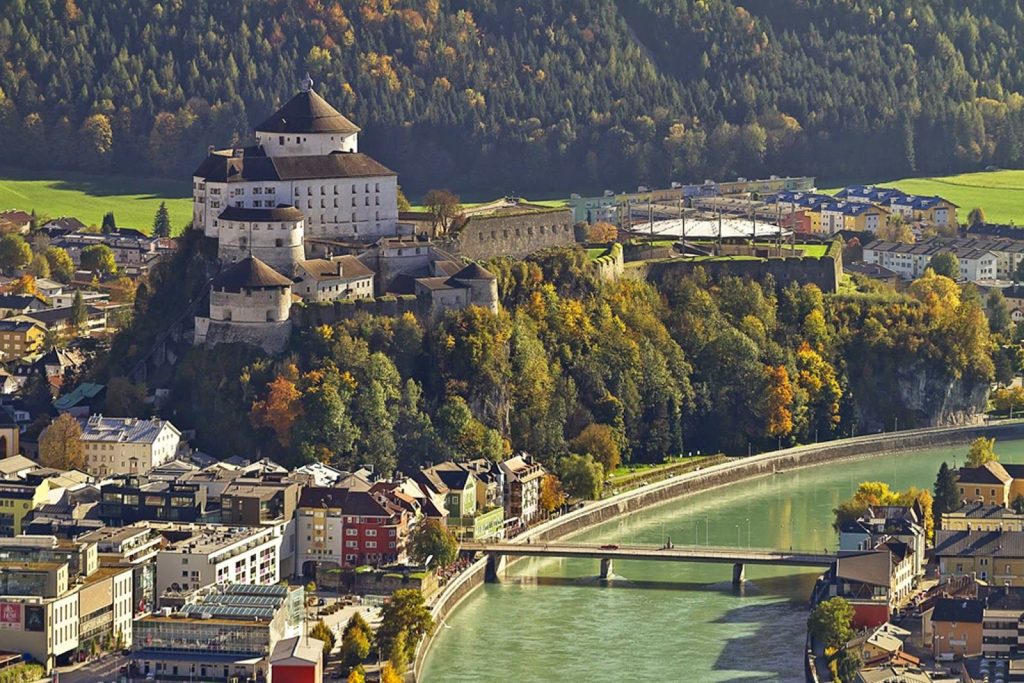 As for the tourism activities that can be carried out in this city, the city of Kufstein is a tour around its streets, where you can enjoy sightseeing around the city, or you can go to the mountains that this city overlooks and practice climbing with it.

One of the most picturesque tourist spots in the city of Kufstein is that it is located specifically in the most famous hill that is Kufstein Hill as it is this castle at an altitude of about more than eighty five meters above the ground level as this wonderful castle has been built in an architectural style Unique of its kind as it consists of many rooms and wide halls that have been designated to host many national festivals and festivals, and some rooms have been dedicated to becoming a museum showing the historical stages that this city went through from the beginning of its construction until now. 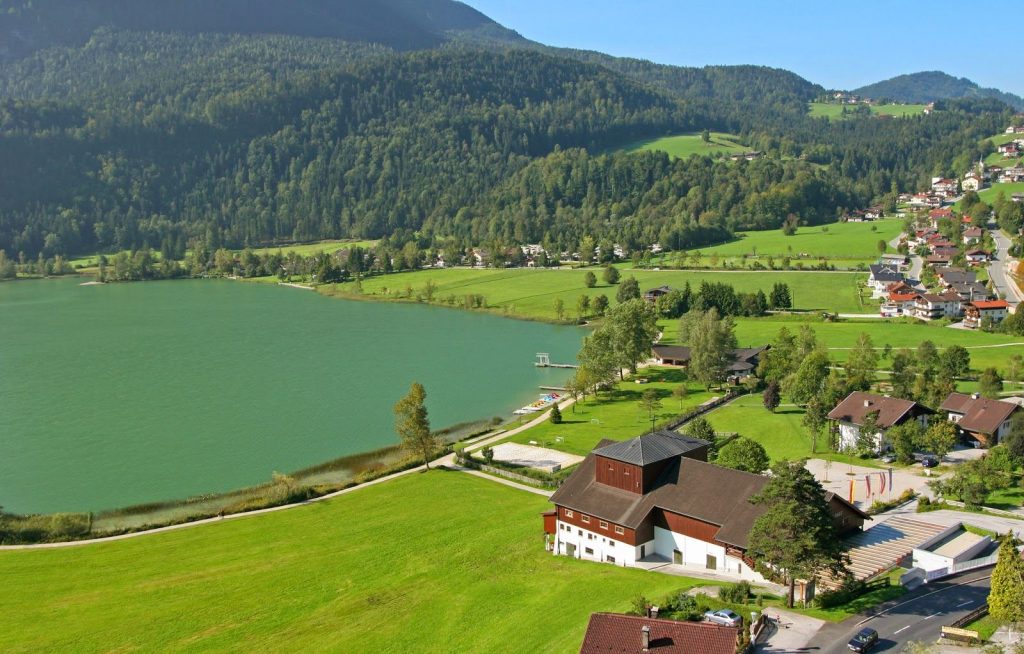 And it is considered the lakes in the city, which reaches a depth of about six hundred and sixteen meters approximately, as it wraps around it some mountains that give it a wonderful tourist view as it is possible to swim in its warm turquoise waters and practice some different water activities.

Learn about the shopping centers in Casablanca

Learn about the best restaurants in Batman, Turkey