The Douro Valley is one of the attractions, which is also famous as the first official wine-making region in the world, which attracts many visitors not to wine, but because of its amazing natural scenery. 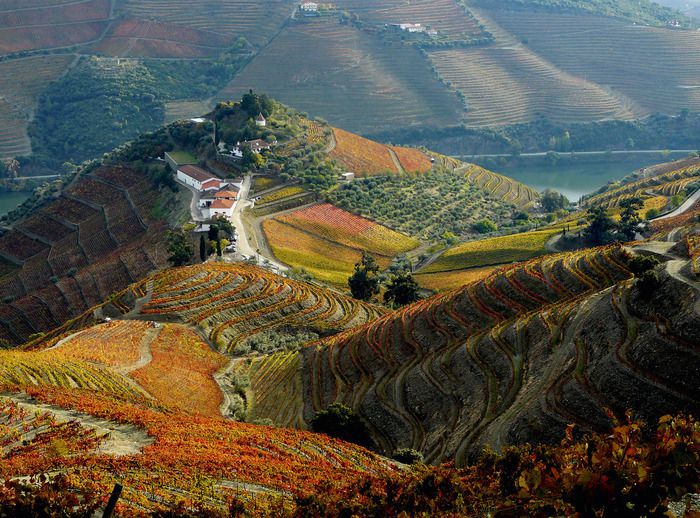 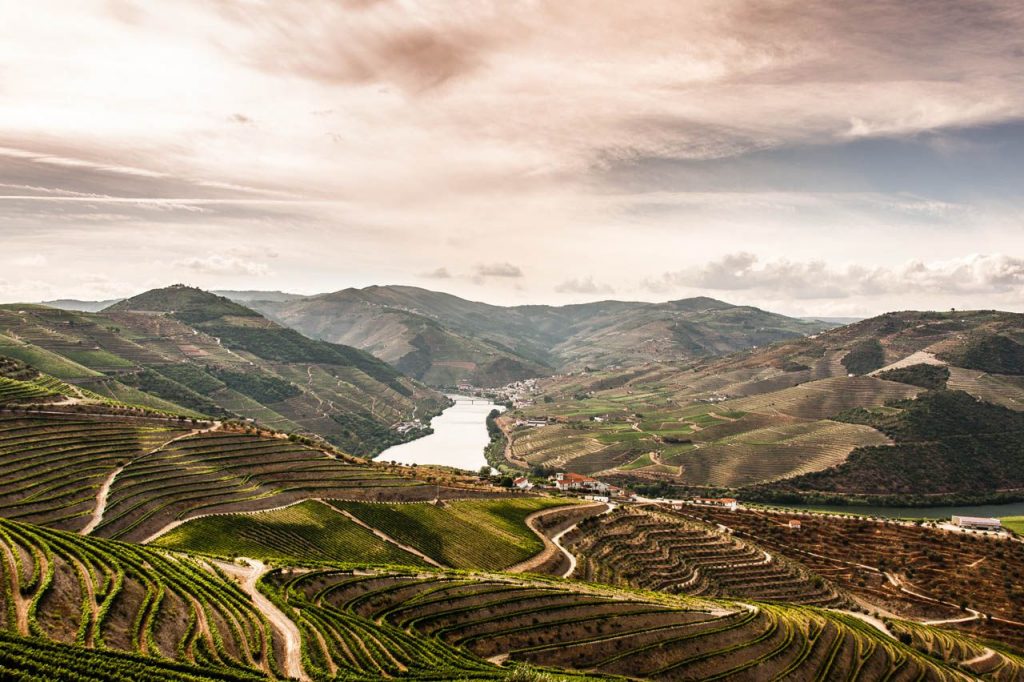 If you visit the northern part of Portugal, you should not miss this tour of the coastline of the Douro River which means “golden river”. Along the coasts of the central Douro one after the other with parallel lines and with almost successive perfection of vineyards. In the foothills of the same coast, between the vineyards. Douro Valley hills are covered with steep terraces to the top.
The scenery of the Douro Valley is very stunning, with the colors of the country changing throughout the year, as well as the different colors of grapes in different seasons. In the autumn, the valley is spread with red and golden color, and in summer with green, while during the period from February to March the tones of white and pink predominate. 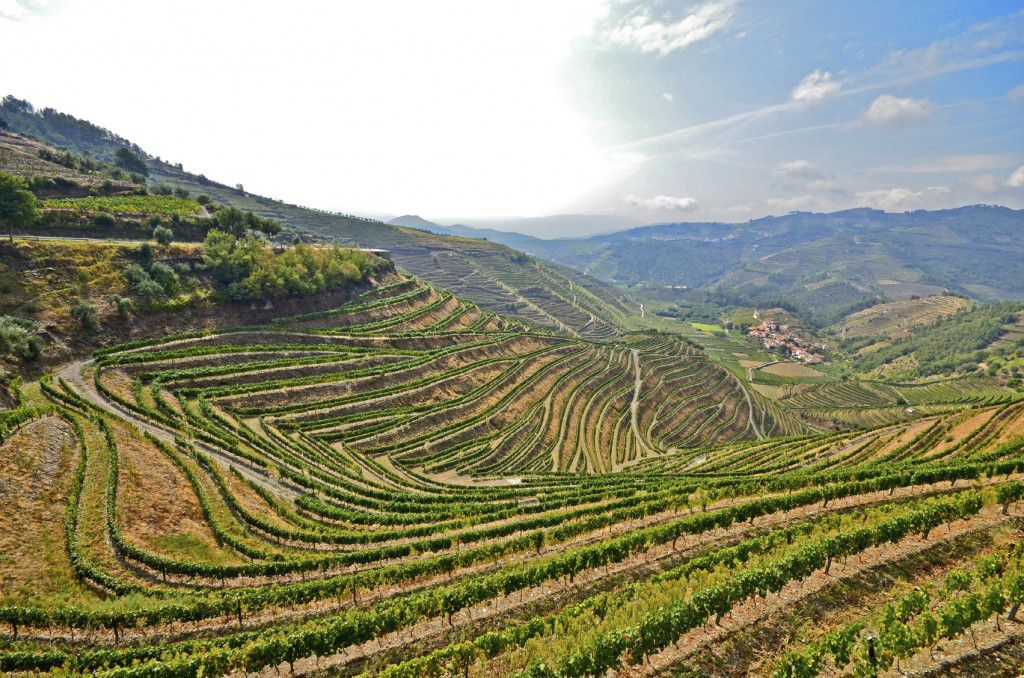 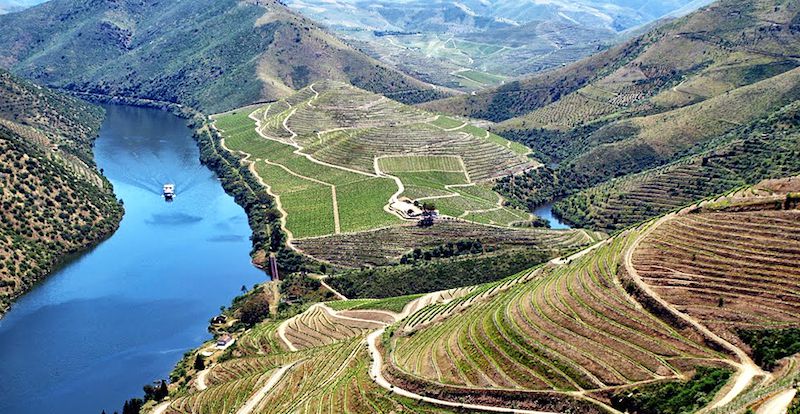 The Douro Valley can easily be called the Magic Valley, and this is the area of ​​beauty and magic that offers landscapes.
Douro Valley follows the path between the views that offer the best sights, which need to cross the river from north to south and back again. But along the way you can enjoy the scenic view of the river and visit the vineyards, towns and villages until you reach Miranda do Douro, the point where the Portuguese river enters. 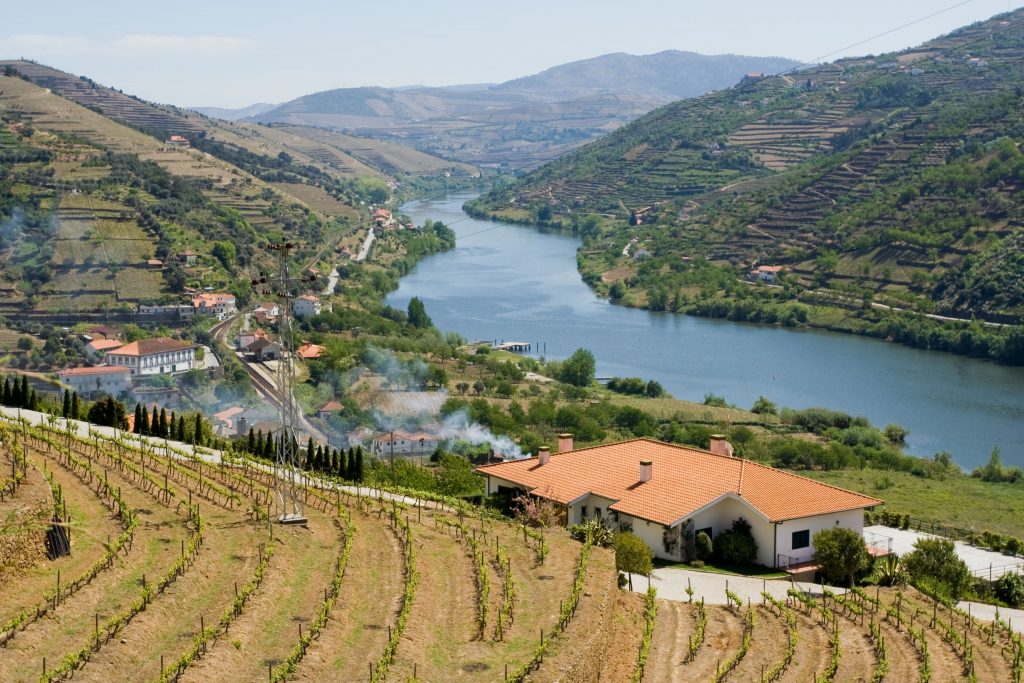 The Douro Valley is home to the Douro River, the third largest river in the Iberian Peninsula, which extends up to 897 km from the Spanish town of Duruelo de la Sierra, and the second city in Portugal. For a hundred and twelve kilometers, the river forms part of the border between Spain and Portugal. In the past, grooves were formed as a barrier against the armies of the invaders. Today, this scene with the beautiful land and border borders is protected by the International Park d’Oro. 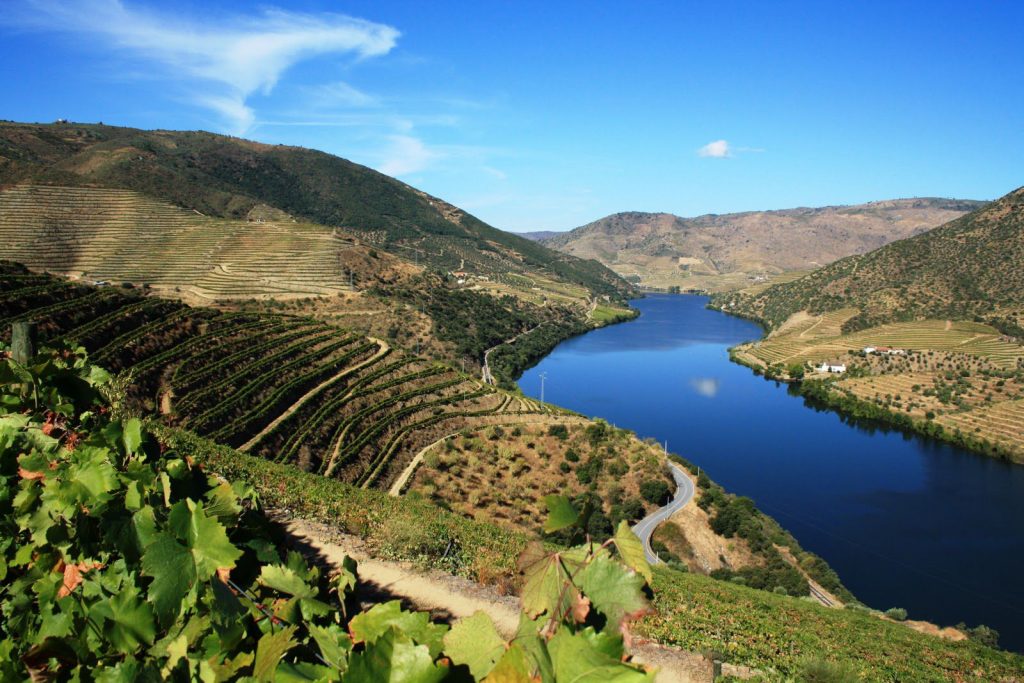 The Douro Valley is surrounded by several small villages worth visiting, including the village of Lamigo, which includes the Nossa Senhora dos Remedios Shrine Church, Villa Real, and an important regional center that is home to the gardens and palace of Matthews and is open to the public.
Douro Valley offers many favorite places to walk.
UNESCO List of World Heritage Sites
In 2001, the Douro Valley joined the UNESCO list of World Heritage Sites in Europe as a remarkable sight setting the traditions of the longest winemaking industry in 2000 years.
Here you can visit the palaces, and you can roam the river trying to get to know the famous Douro Valley

The most beautiful tourist areas in Gmunden, Austria