The region of Jizan located in the southwest of the Kingdom of Saudi Arabia is considered a rich and rich region with treasures of picturesque nature, and it is called the “Pearl of the South”, where the basics of diversity in the region such as forests and high and plain mountains with green cover from which the most beautiful waterfalls form a problem of the most beautiful lakes that are no less magnificent than the beaches Virgin Islands, which provide all the visitor’s enjoyment of the charming ingredients of nature.

It is located in the Jazan region, “Wadi Jabab”, which is the heart of the “Pearl of Tourism”, and is considered one of the most beautiful tourist areas in the Kingdom of Saudi Arabia.

Wadi Jabab is a rocky crevice penetrated by the waters of the torrents that carved a narrow road between two large mountains, which is among the valleys of the Tihama of Saudi Arabia and belongs to the mountains of the Reith, and is located 135 kilometers northeast of the city of Jizan, and that rift extends 15 kilometers to the southwest.

The water of the valley is distinguished by its purity and coldness due to the isolation of the valley from direct sunlight, where the sunlight enters the midday and the deep and rocky sides of the valley block the sun for the rest of the day.

The valley is unique in its picturesque nature due to the flow of water throughout the year, which penetrates the valley, which originates from the rocks of the valley, and this made it distinguished by a diverse vegetation cover of tall trees, weeds and shrubs climbing to the rocks, but it is dangerous when it rains due to the narrowness of the valley and the rise of its rocky sides to Nearly 800 meters was formed as a result of water carving of rock over thousands of years.

In the midst of this height we see the hanging garden at an altitude of more than 200 meters from the valley, then topped by another height of 400 meters, already forming a hanging garden whose trees are more than 10 meters high.

While walking in the middle of the gardens, visitors enjoy watching several layers of rock, including granite, marble, basalt, metamorphic rocks, and fiery rocks, and the so-called “worms” that the bees took from the cells that inhabited them, and filled them with the secretions of their stomachs of honey.

This valley is a unique refraction in the Middle East, where some foreign tourists who got acquainted with the valley mentioned that this beautiful rock refraction is unique in the Middle East and represents the most important tourist attractions in Saudi Arabia. Climbing and photographing the sides of this valley are considered A thrilling adventure that admires climbers and scenery enthusiasts.

The valley is considered a natural park for the residents of the region, and many vacationers visit it from the surrounding areas, but its popularity is increasing, especially during the summer periods, as the valley maintains its coolness and its waters keep running in the valley floor. 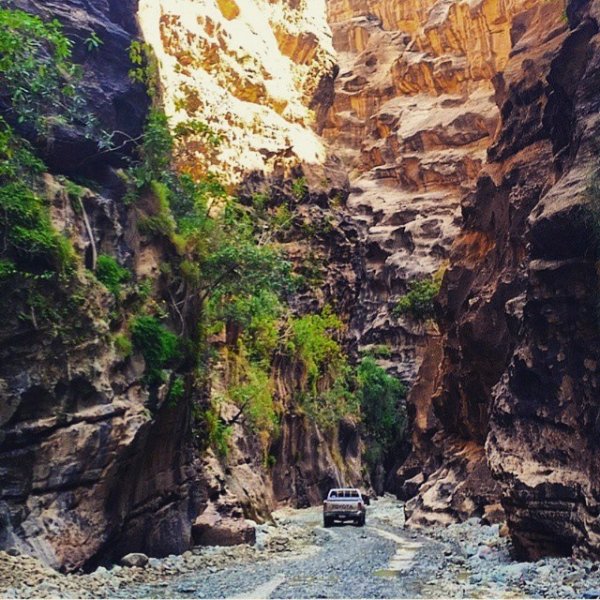 The slopes of the valley 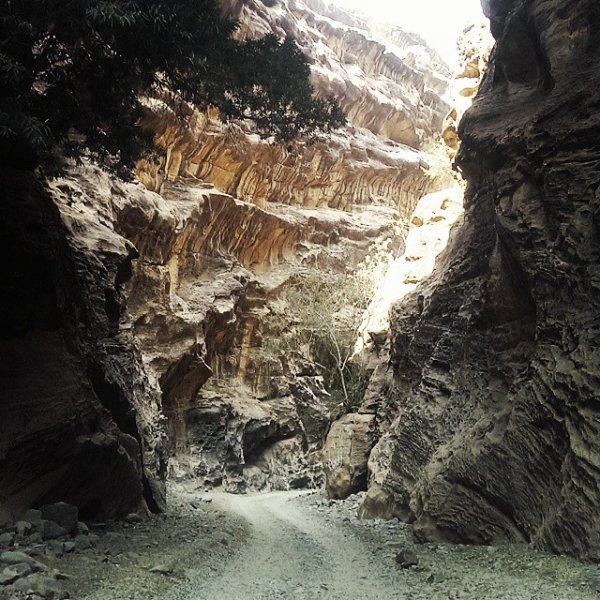 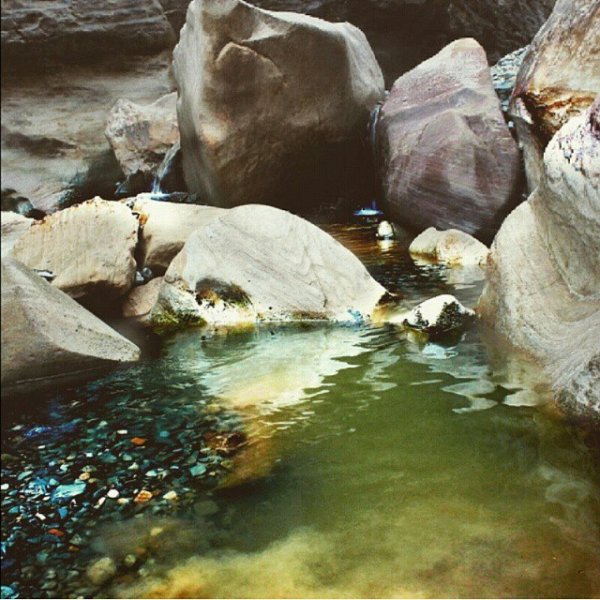 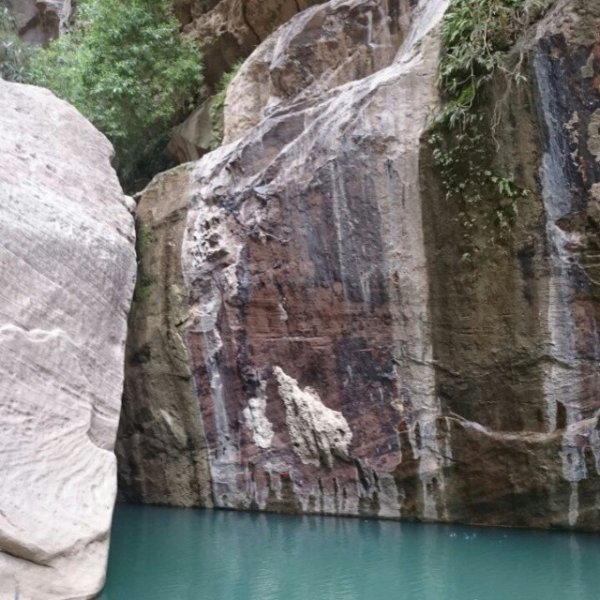 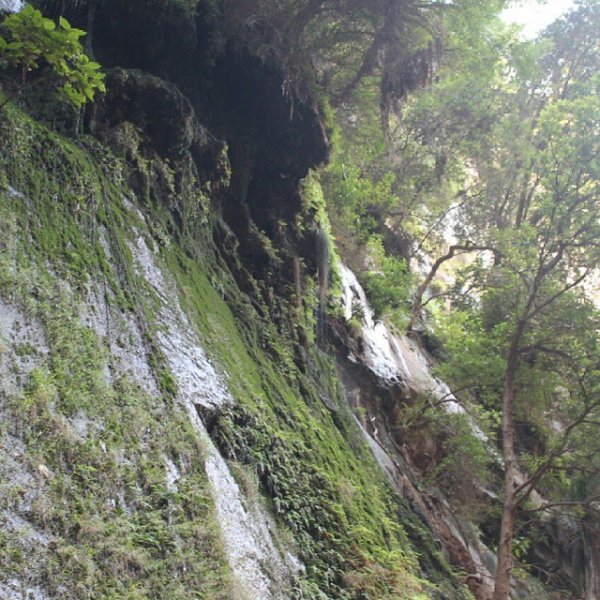 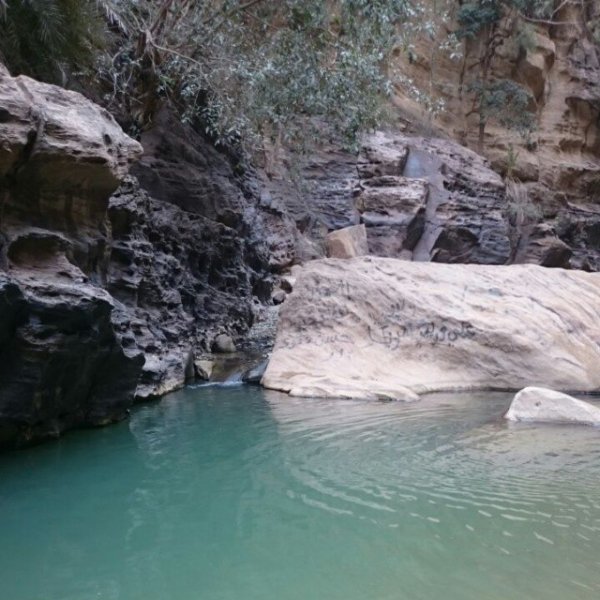 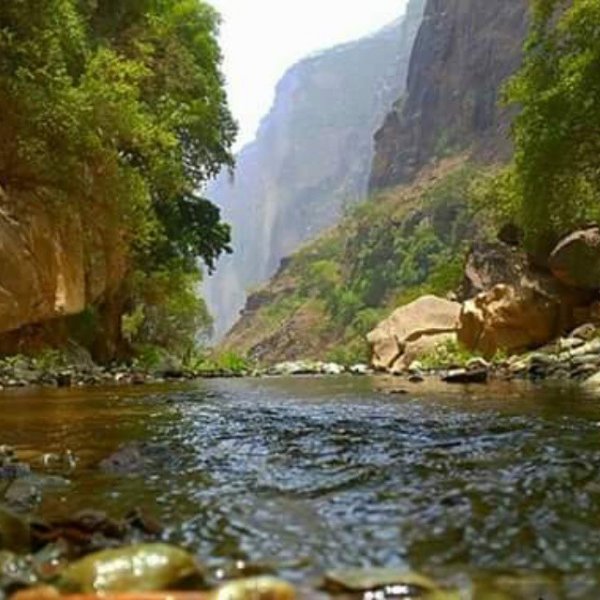 Running water in the valley 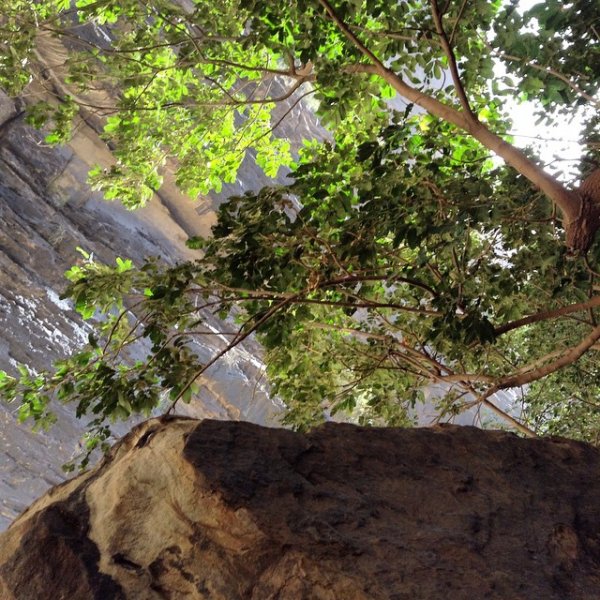 Trees on the sides of the valley 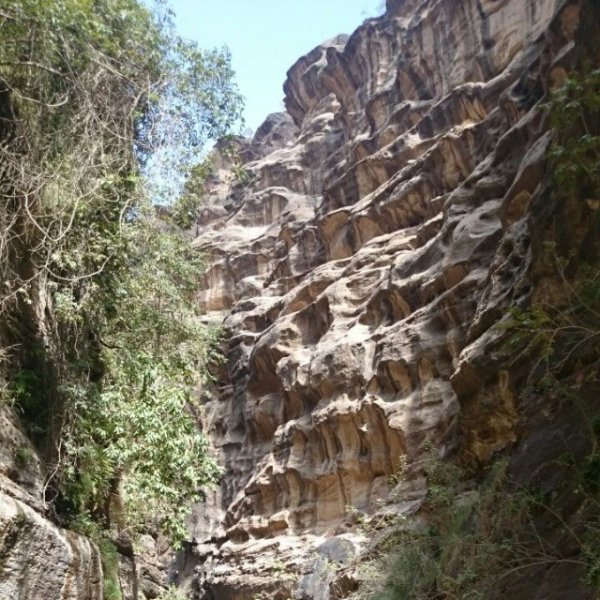 The slopes are on the edges of the valley 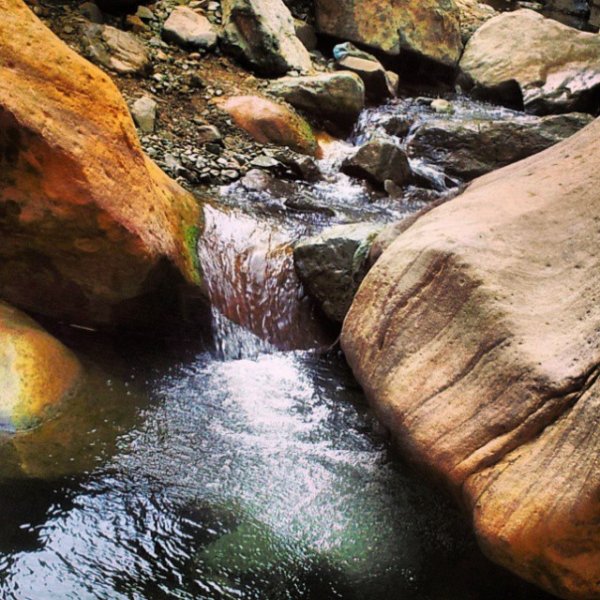 Types of rocks in Wadi Jabab 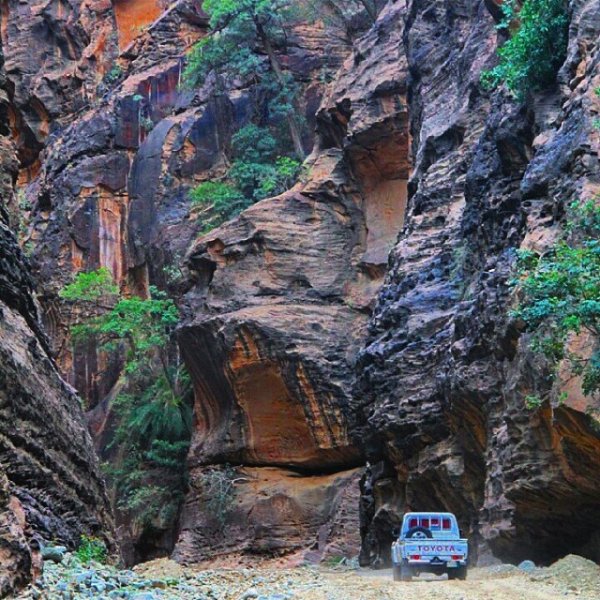 A side of Wadi Jabab 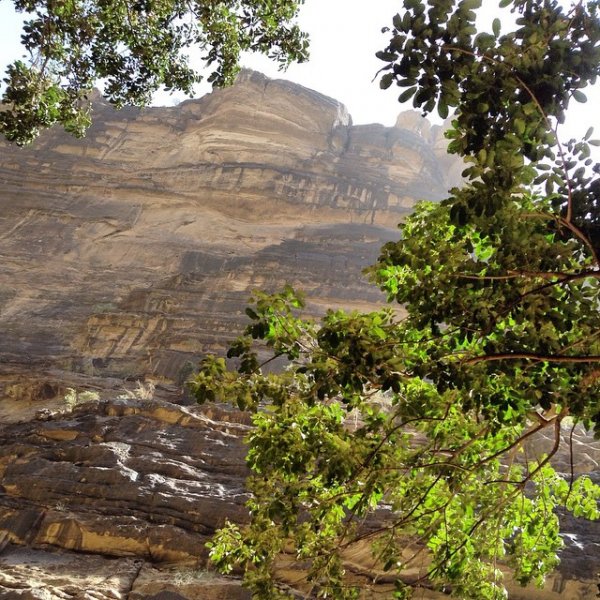 High mountains in the Valley of Jabb