One of the most famous cities in the northeast of Turkey, Bayburt is one of the provinces of Turkey that overlooks the Black Sea. and Evliya Celebi). 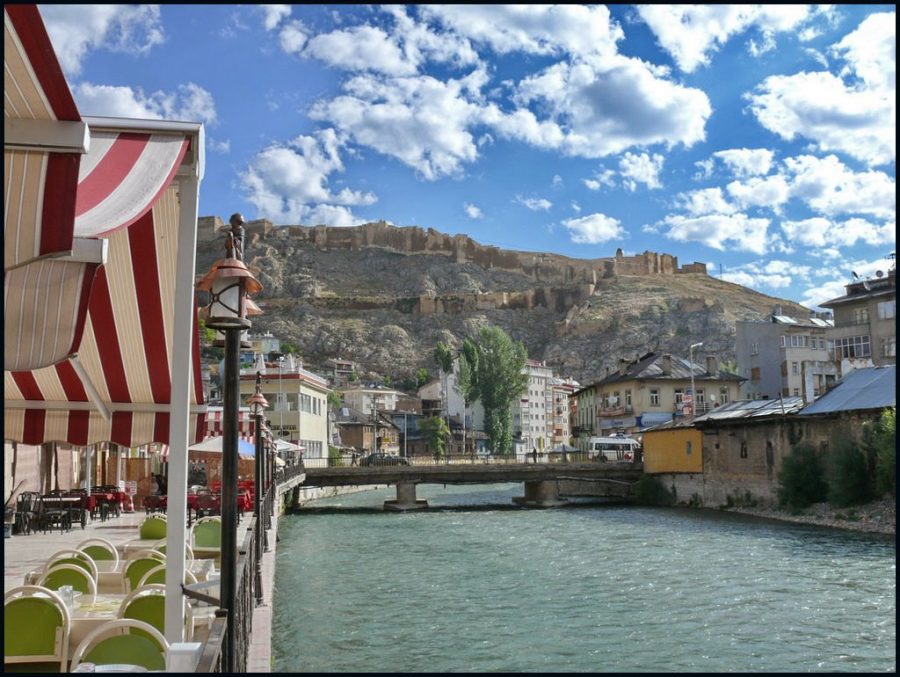 One of the most important features of the city is the presence of remnants of medieval castles that are still standing today to witness a number of tourists visiting lovers of ancient monuments and historical ancient monuments, also there are many historical mosques that were built later in the advanced Islamic ages and luxurious Turkish baths are much cheaper Also in Istanbul and other Turkish cities there are a number of tombs and archaeological sites and the most strange of all are the underground wonders of Çatalçeşme and the Sirakayalar waterfall and a number of historical sites that made the city a destination for tourists from everywhere. 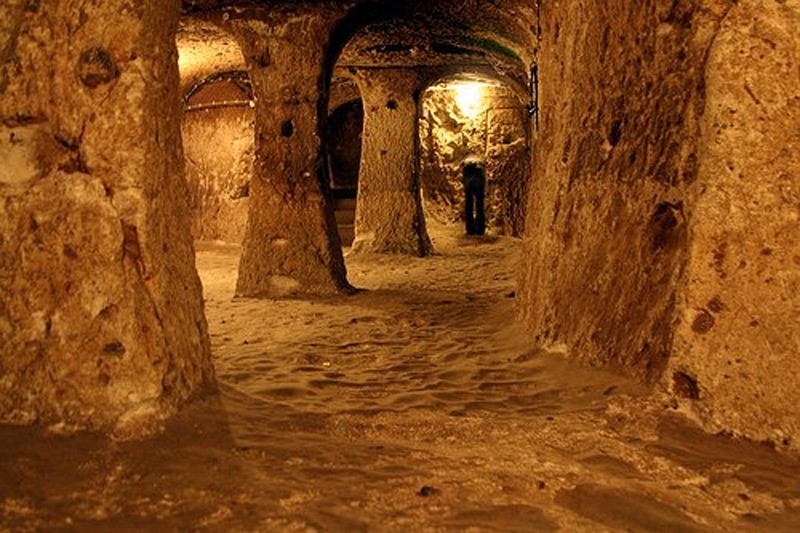 Date and name of the city:
The name of the city dates back to the Byzantine era is a name derived from the Armenian Middle Ages in English Baydbert and this name derives from the old name Ambatavan, the city of Babyurt located in the midst of the Chora River plateau is from the open plateaux between Trabzon and Erzurum It is said that the city was originally founded by the dwarf people and settled there until It was conquered by the Cimmerians in the eighth century BC, then the Persians, Pontus, Romans, and finally the Byzantines and the Armenian Kingdom until the Seljuk Turks conquered it and ruled the Safavid state and then the Ottoman Turks. The city overlooked the Armenian castle in the first century BC and the city remained fortified by the tomb An emperor Justin flourished in the late 13th and early 14th centuries due to the trade route between Trabzon and Persia. 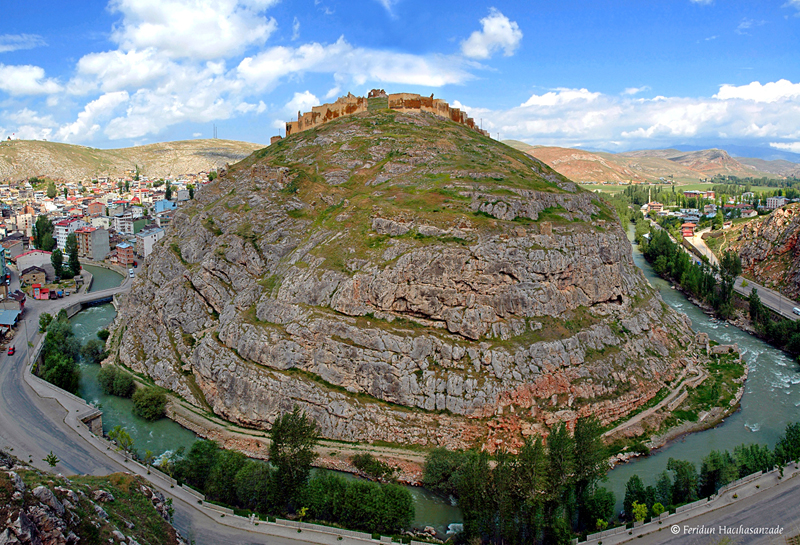 After the Ottoman rule of the city, Pappyurt became a center until it was destroyed in 1553 by the Safavids and after that the Russians occupied it and demolished fortifications and castles until it was completely destroyed in 1829 after the First World War the Armenians inhabited it, attention was paid to the Turkish north recently and it was the city of Pappyurt that included those cities because of its features Historic tourism, the most important of which is the underground wonders of Çatalçeşme, as the Turkish Ministry of Antiquities seeks to include it in the list of UNESCO’s World and Human Heritage to increase tourist demand for the city’s heritage sites. 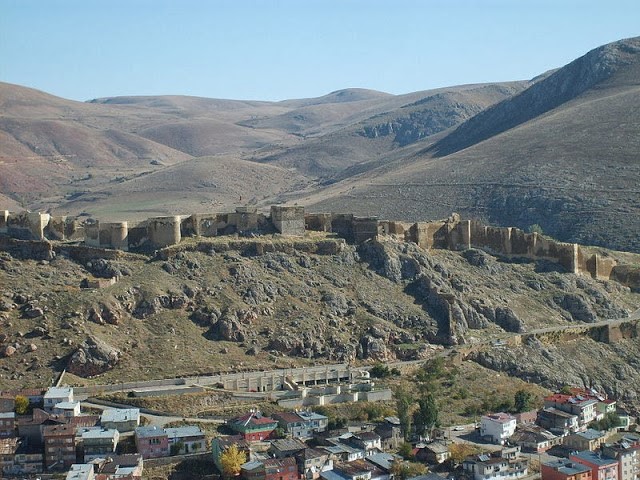 Among the most important monuments Pappyurt Castle, which stands on the rocks, is steeply located on the north of the city of Pappyurt. Its construction dates back to the ninth, tenth and eleventh centuries B.C. It was completely rebuilt by the ruler Saltuk Mugis in 1200 B.C. Destroyed by the Russians in the nineteenth century AD The Ottomans rebuilt the castle and its residence until the Russian destruction in 1829.

A visitor in that city can see the landmarks of the Shalkayma Shrine underground and eat breakfast and lunch on the Sirakayalar Waterfall. It is not a high waterfall, but a level with the number of tombs, waterfalls, and adventures such as Sirakayalar Waterfall and Cimağıl Mağarası Cave and Cave (Çimağıl Mağara). The Ottomans built a number of mosques, the most important of which was the Bulur Mosque, so the rivers were built and the Turkish baths were the basis of the Ottoman endowment. The man was building a luxurious Ottoman style bathroom and stopping it for God and the public came to him for bathing from the most important restaurants in the city Bayburt Yakamoz Restaurant and Dürümcüm – Bayburt and Bayburt Üniversitesi Food offers restaurants there is luxurious Turkish food with Ottoman character and Bedouin village food cooked by traditional methods and the most important characteristic of the city is the trade movement as it was a commercial road linking Trabzon to Persia so you find in its markets many textiles, carpets and products Luxury copper, it is preferable to rent a car for more testicles from the city of Trabzon and to first arrive at Trabzon Airport and stay there and go to that city by car or on a trip organized by the hotel as there are no distinct hotels to stay in

All you need to know about Ginza Street in Tokyo