Sukabumi, the tourist city of Indonesia, is one of the most famous Indonesian tourist cities that many tourists flock to visit and enjoy its picturesque tourist areas and attract all tourists to it. This beautiful tourist city has been established on a plot of land that may reach four hundred and twenty one It is also known that it is close to the old capital of Jakarta, Batavia, which is one hundred and fifteen kilometers away from it specifically. It is also close to the famous tourist city of Bandung, which is also away from it with an area of ​​one hundred five And fifty It kilometers from the north as it is 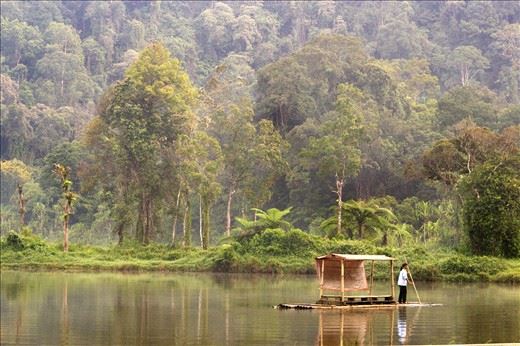 There is also a tourist city of Bogor, which is considered a great Indonesian tourist center. As for the south, we will find the large coast that directly overlooks one of the largest oceans of the world and is the entire Indian Ocean. We also find the east of the city the famous and tourist city of Chiangore, too.

And one of the most important constituents and factors that depend on the tourist attraction in this picturesque tourist area, where there are a lot of different tourist entertainment places, as well as places of relaxation and relaxation, and there are many different beaches as they are located on the south of the famous Java Island as it is It owns the entire Indian Ocean to overlook it and attract all tourists to it through it, and the most important tourist beaches that overlook the famous Indian Ocean coast are (Palabuhan Ratu Beach, Citepus Beach, Karang Hawu Beach, and Chiba Beach). Cibangban and Cimaja Beach and Shima Beach Mina Jaya and Ujung Genteng Beach)
And these beaches are considered to be one of the best and most beautiful beaches in this city as they contain a lot of coral people and fish houses and there are various types of fish and marine neighborhoods that inhabit them and that can be monitored and monitored and they live in these houses and watch how to adapt Adaptation to fish and marine life while they are in their original and natural environment, and this can be done through participation in snorkeling and diving tours that are organized by some of the city’s beaches. It is also possible to practice some water sports activities which are also organized by some of the city’s beaches, which are examples. She is surfing and riding Waves using wood-based panels can also practice golf on the beach or lying down under the beautiful sunshine that are in harmony with the color of the sky blue and turquoise waters as well as the stunning color to the beautiful white sand soft 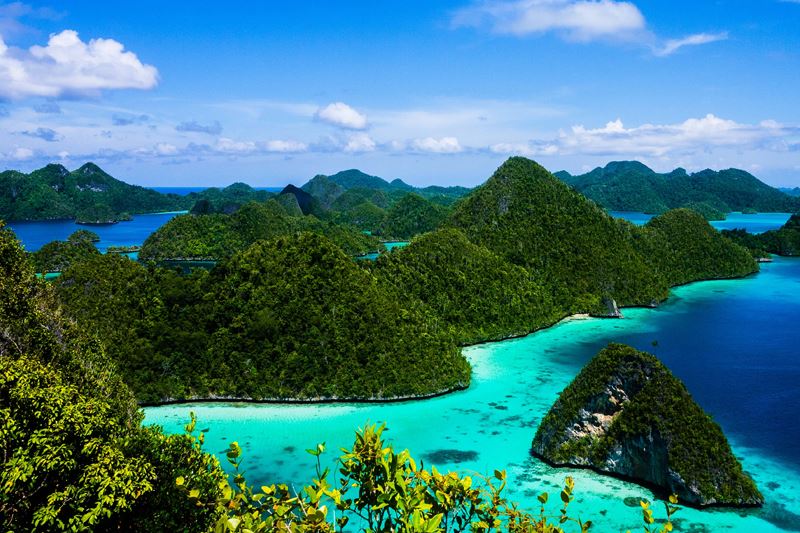 It also contains some fresh fish markets, which have some stores that sell fish after cooking or not cooked, and this city also contains some picturesque natural areas, the most important of which are (Gede Mountain and Haliman Mountain where While you can set up some tents, some areas are specifically designated for camping, Buni Ayu Cave, Lalay Cave, Salak Mountain, Walat Mountain, Walat Mountain, Pangerangu Mountain and Cinumpang Camp)

Also, this city also contains some tourist offices, which organize some different trips and tours, which have a lot of activities, including water skiing, off-road driving, boat rides, and paddles, and they also contain On the sport of hunting and mountaineering high-rise and existing, as this city is also famous for the presence of some strange types in the arts, one of the most important examples of which is the famous djdouj lajur dance, which is danced by walking in a special procession with strange rituals, which is caught by a machine It is long and sharp and made of bamboo It was dancing in addition to the traditional radio songs and popular