Tourist places in Semarang
Simpang Lima
And it is one of the most famous and most beautiful places in Indonesia, where it consists of a large garden in the middle of a huge area of ​​wonderful restaurants, which offer the best Indonesian food, this is in addition to a huge number of commercial centers and the place is very suitable for those who want to shop, this is in addition to that the place is very suitable For hiking and walking away from the hustle and bustle of the city, as it is open all days of the week until late at night, and is also characterized by its affordable prices for all visitors. 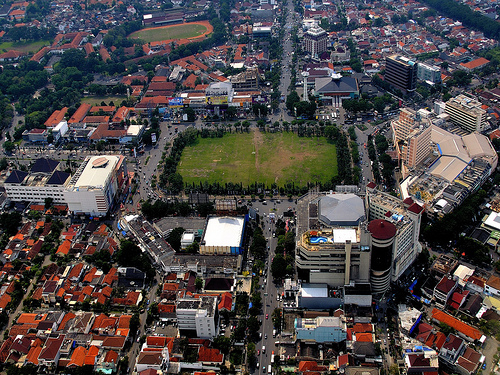 Beaches
One of the most important features of this city is the wonderful northern beach of Java Island, as the city is characterized by a number of different beaches available for those who want to have a special summer vacation, and who love the pleasure of being in the sun, and one of the most beautiful beaches is Marina Beach, which is near From the heart of the city, through which a number of sports can be enjoyed, including volleyball, boating, and surfing, as well as diving and snorkeling. There is another beach known as Kartini Beach, which is one kilometer from the beach of Panging Island, This beach can be reached by swimming due to the extent of s It, and all these beaches are open seven days a week and throughout the day. 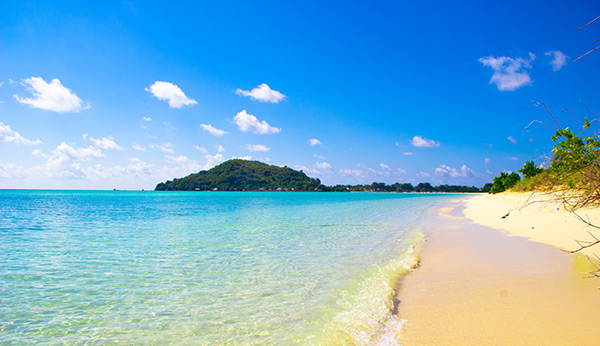 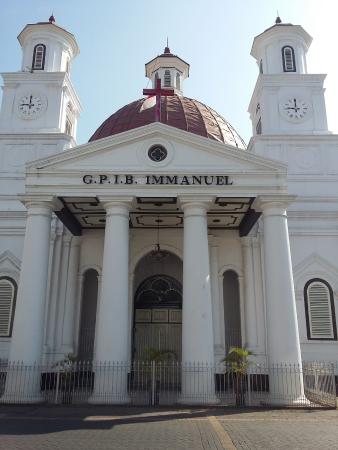 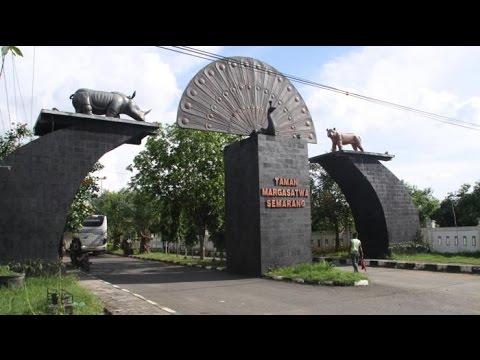 Puri Maerakoco Theme Park
It is one of the most beautiful parks in the city of Semarang, and this park is characterized by its proximity to the city’s airport, it also has a medium area, and it also has good spaces for play in addition to a medium-size lake that is characterized by its wonderful and attractive shape, and this garden is one of the most attractive parks for tourists In this city. 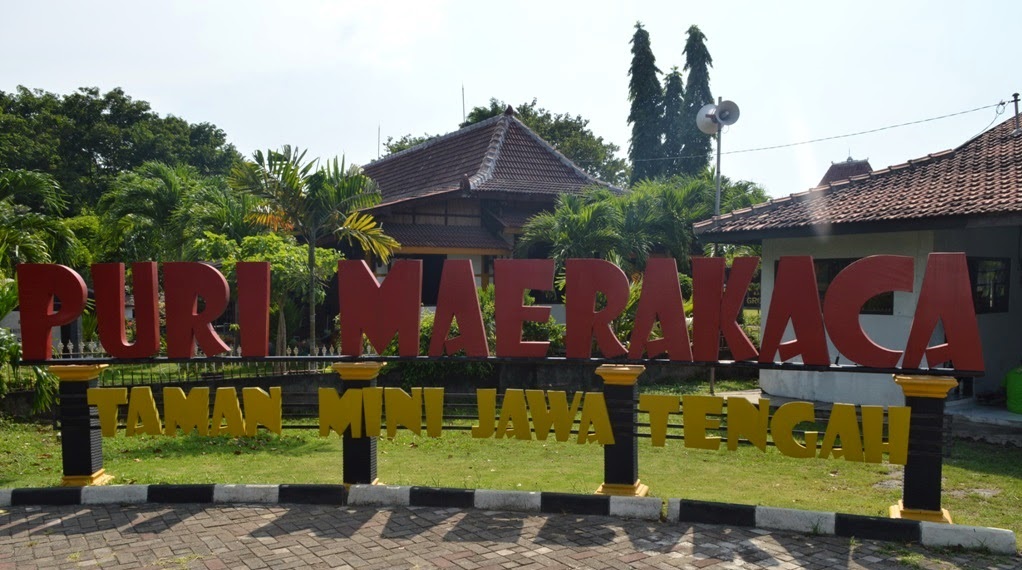 The city also includes a large number of other wonderful parks, including the Night Park and the Water Road Park, as the city has a number of other tourist attractions and distinctive hotels.

Archeology around the world dating back to prehistoric time

See the most beautiful areas of London for housing