Learn about the Indonesian tourist island of Potri 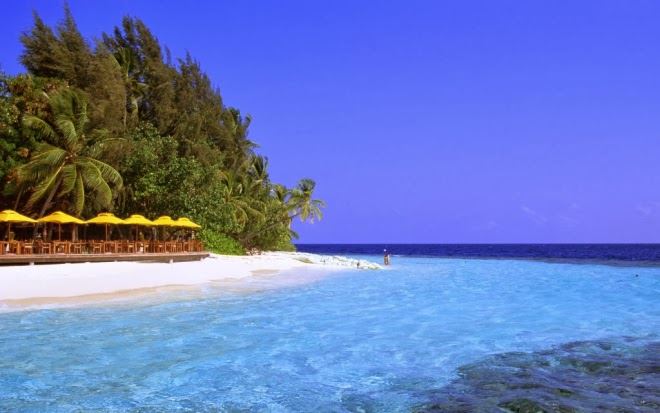 In the midst of all this natural beauty, you find the wonderful green color, which compels itself over all the colors around it, which stems from the coastal trees that spread on the island and which contain some rare trees.

History of the island: This famous island was a picturesque island of Potri in a long time a forgotten coastal island located in the famous archipelago of Indonesia and adjacent to the state of Jakarta, the capital of Indonesia and ancient Batavia, but in 1992 AD it was taken and considered an important tourist place and considered a tourist destination Supervisor of the Indonesian state, as the state in particular this year provided many necessary life facilities such as water and electricity and all that, and after this it has built some other recreational facilities which are represented in the different fish ponds that were built under the water 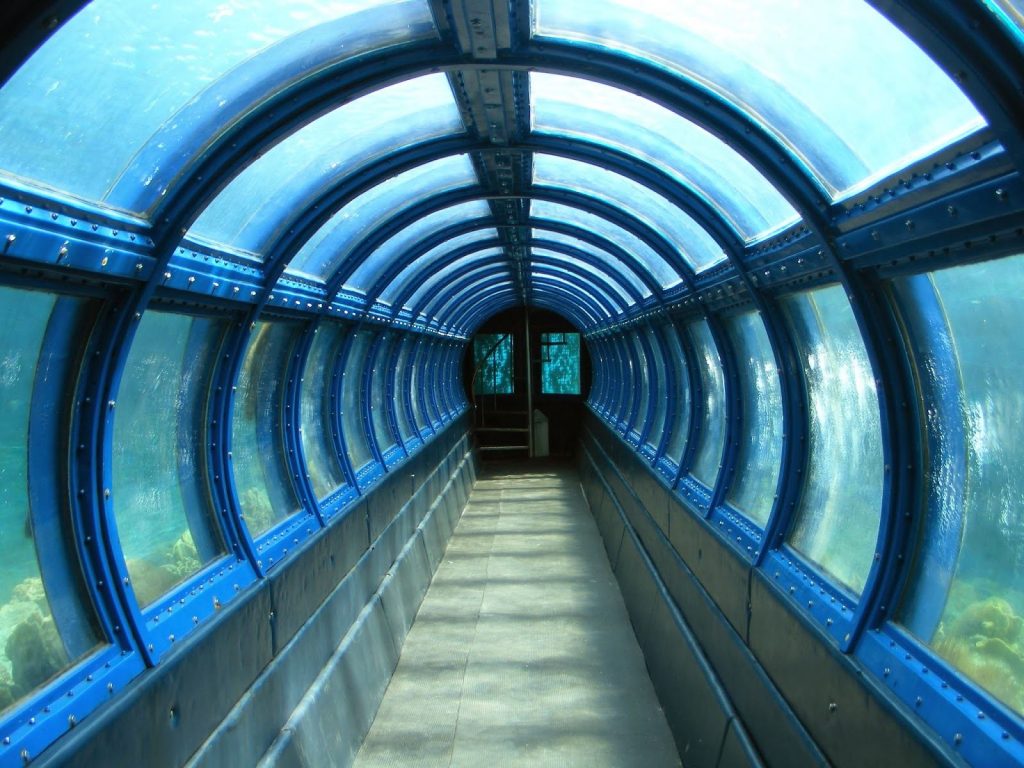 As a large glass basin has been built with the width of water, which is located at a depth of its distance of approximately five meters, while the length is up to fifteen meters, in order to provide an opportunity for all tourists and visitors from all domestic and foreign countries to see various types Wonderful fish while living in their natural environment and without being locked inside a small basin, it has made people who are inside the basin full of air, which passes under the surface of the water to invade their wonderful fairy world and know all the secrets of this world, as it has been built special playgrounds for the famous game of tennis Some of the swimming pools have been built and built with interesting swimming pools Ha amount depending on the age of each individual.

And the famous Pottery Island has won the award for the best tourist place in Indonesia, which was obtained by the great governor of Jakarta, Mr. Sotio Soo, and that was in the year 2001 AD, and after that date in particular, all the inmates and facilities of this island have been taken care of A special department has been appointed to take care of this charming picturesque island 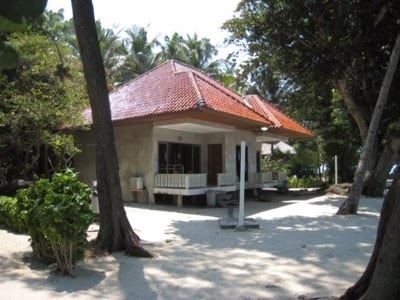 And that has become the preoccupation so far is the Asmtar in maintaining the cleanliness of the island and making sure to provide the best tourist service in the state of Jakarta and in the state of Indonesia as a whole, as for the places of residence it is very easy to find it as there are some huts of different sizes that give Amazing panoramic view of the sea water with the sky, as it has a small salon and places for sitting, also there are beds, refrigerators and charming air conditioners 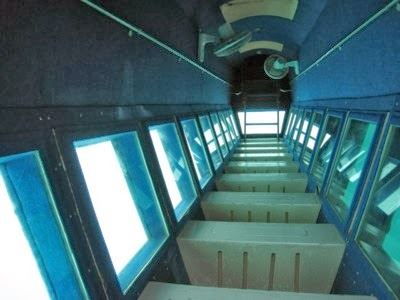 There are also many water games and different practices, and interesting, as there is snorkeling and diving, which helps you to watch fish up close, and see glamorous coral reefs with different colors and famous fish houses, as there are some boats for rowing and from It is possible to rent one of these boats, go in the sea, rowing with the family, and spending quality time.

Learn the most beautiful and best places to stay in Shanghai

Learn the most beautiful and best tourist places in Rotterdam, the Netherlands