Information about the city of Ifrane 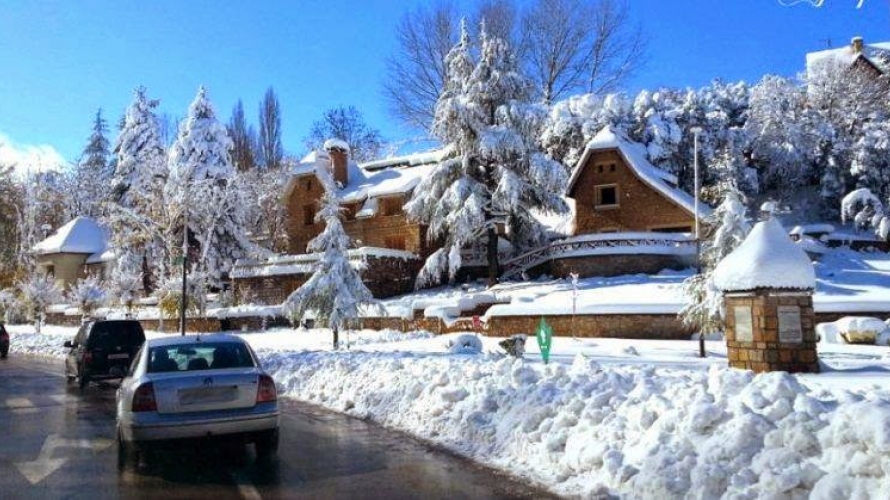 This city was built and established in the thirties, and that was at the time of the French occupation and at the hands of the French, but the first establishment of it was due to Sidi Abdel Salam, and that was in the sixteenth century, the reason was that the city is European-style, and it is It seems like a non-Arab city, it is the French who put their touches in it and in its founding.

And also its place between the city of Meknes and the city of Fez, made people feel the beauty and fairness of its atmosphere, because the two cities have high temperatures, which makes people leave them and go to the city of Ifrane for recreation, and to enjoy the fresh and cold atmosphere, as we mentioned the contribution of the French in Founding this beautiful city, we recall what the Moroccans did with it, after the occupation ended, the Moroccans entered it, and they built many housing complexes, and they built a mosque and a market, we see that most visitors to Ifrane are the wealthy families, who seek to relax and enjoy the snow, and the atmosphere Refreshing in the city of Ifrane.
And it was called by this name because this word means caves, and the Arabs do not only witness the beauty and cleanliness of this city, but the whole world knows how beautiful it is, and the indication for this is that it ranked it as the second cleanest city in the whole world, and the reason for that is its cleanliness, and the air The unspoiled existing, and what distinguishes it is that it still maintains the style, and architectural construction that the French carried during the occupation period, and for the caves inside the city, it is used as a shelter for animals. 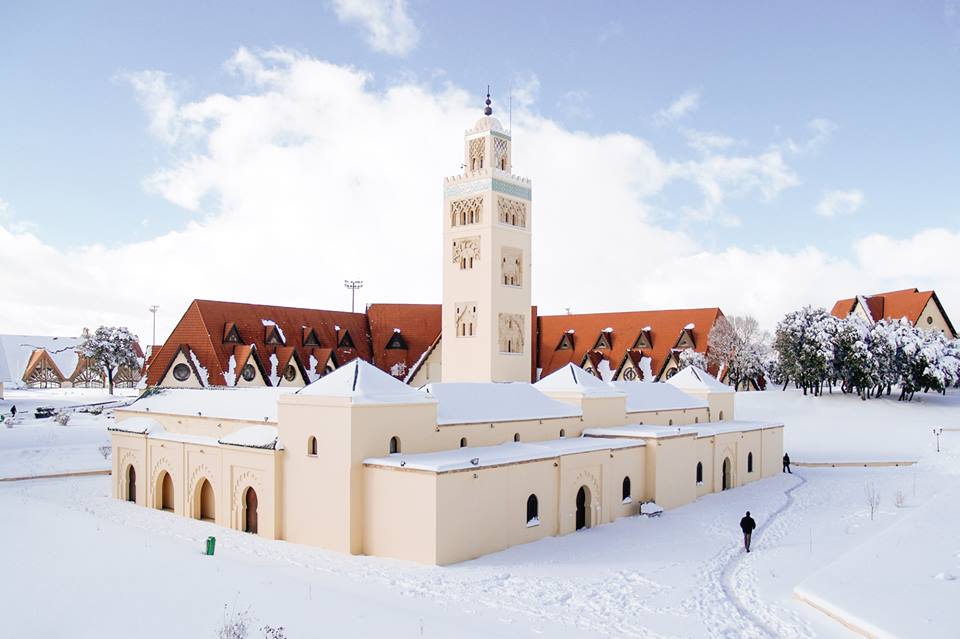 Tourism and architecture in Ifrane
Ifrane is one of the most famous tourist cities in the whole world, and that is because it is distinguished by many things, including its mild atmosphere in summer and spring, and the snow that covers it in the winter and autumn, so it will be a front for lovers of skiing and adventures, to enjoy skiing on snow, there is the largest resort African ski. 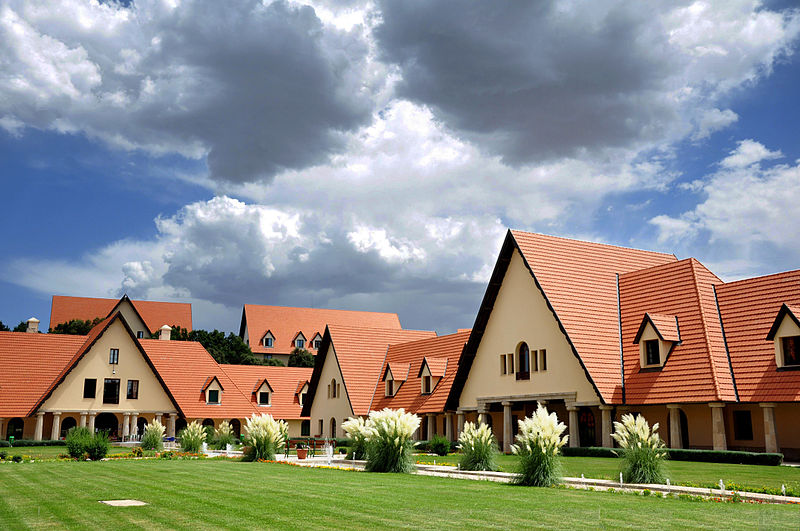 And there is another sport that attracts a lot of people to go to it, and it is the sport of wild sniping, so many people visit it to practice this sport, and it is considered one of the most Moroccan cities in the open side, as the city is distinguished by the presence of lakes in it, so people can rent small boats and enjoy them There are also many charming waterfalls, and there is a picturesque nature, trees and orchards, and when talking about the architecture in the city, we find that it is dazzling and designed in an elegant way, because of the city’s preservation of the style built by the French, which made it European architecture.
What is famous for the city center in Ifrane, is the presence of the Lion of the Atlas, the protector of Ifrane, and the French did not sculpt it, but rather an Italian carved it was a prisoner with them, as the French made sure that the city was European style, so it is also distinguished by the houses and red houses, and the streets that It is adorned with trees on both sides, and there are many hotels and resorts, which were established specifically for all its visitors throughout the year, they are among the cities that respect the privacy of visitors, and tourists who come throughout the year, and the term Ifrane Garden City, expresses that it is the city of gardens, And that was when building detached houses, trees and flowers That fills the city