Learn about the most beautiful and strangest museums in Los Angeles

It was established in 1965 AD, it is considered one of the most important tourist attractions in Los Angeles, so if you love art, you must visit my dear tourist to see various artistic scenes concerned with the history and geography of the country, as it is one of the largest museums in the United States of America Faisal number of employees about 120 thousand workers, including The museum is a wonderful artwork from ancient times alongside its modern works. The museum is distinguished from others in this field because it contains holdings of Islamic and Asian art and Latin America from before “Columbus” until the modern era, the museum starts to work from 11 am until 5 pm on Monday and Tuesday Thursday On Friday, from 11 am to 8 pm and on Saturday and Sunday from 10 am to 7 pm. 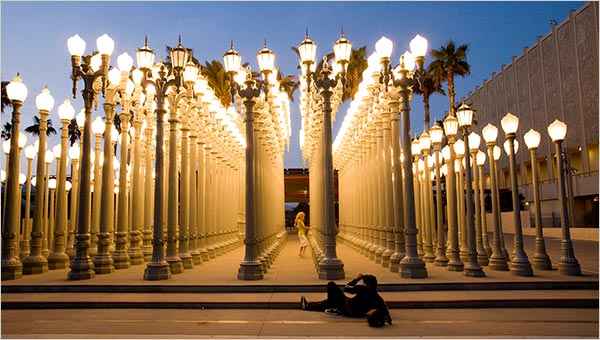 It is one of the most famous museums in Los Angeles and one of the largest centers of culture and education because it contains a huge library with a collection of valuable and rare books in addition to 3 exhibitions of American and European art, the museum is not only an antique artifact but also has a beautiful natural touch to it contains 16 wonderful gardens with green spaces Of Chinese herbs, plants and beautiful roses, the museum starts working from ten in the morning until five in the evening on Monday and Wednesday. 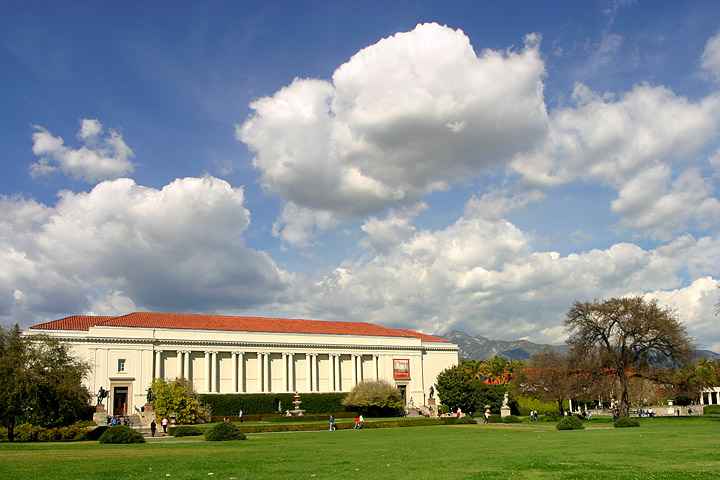 It is also considered one of the famous museums in Los Angeles, due to its possession of a large number of wonderful artworks, which number up to 2000 artworks, and its area reaches 120,000 square feet at a cost of about 140 million dollars, the museum consists of two floors with beautiful architectural forms and from It is worth noting that the museum got the golden center “LED” because it is friendly to the environment, as it has dedicated stations that charge the carts using electricity, and it also allocates parking places for bicycles in addition to surface water drains to convert water into gardens. 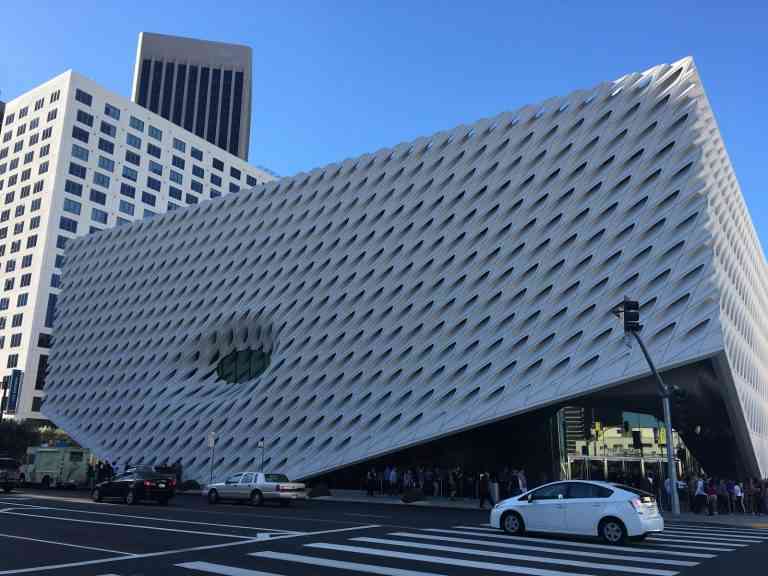 The Peterson Museum is one of the first museums to display the history of cars. The museum consists of three floors and the last floor tells the visitors about the history of cars since ancient times, especially Hollywood cars. It also describes California roads. The other floors explain how cars are manufactured from the beginning to the end. The ground floor cares in a way Big luxury car. 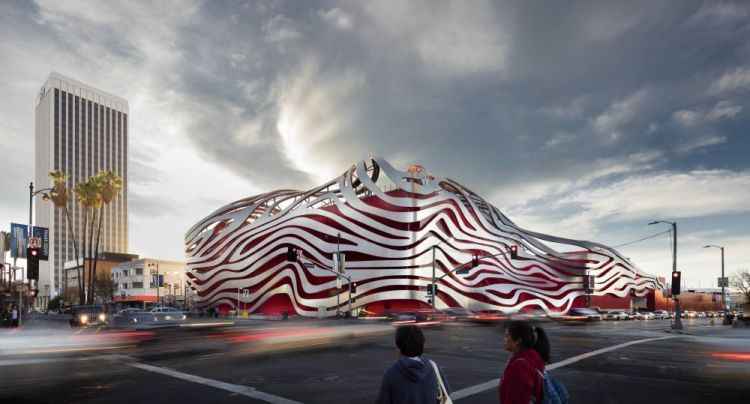 This museum is an art jewel in Los Angeles County, it is different from other museums in the United States for its specialization in specific arts, it includes contemporary works by artists from Latin America only, and also from the important museums “The Jp Museum” is located in the Getty Center on a high hill in Brentwood It overlooks the Pacific Ocean, the museum includes beautiful artwork and photographs in addition to artifacts such as Roman and Greek statues, the museum is characterized by its beautiful architecture in addition to the landscape around it, where the large gardens.

Dear tourist, if you are interested in the fossil world, we recommend this beautiful museum because it is one of the most famous museums in this field. The museum was created in 1977 to contain various fossil contents, so scientists discovered animal fossils while digging a lake. The number of fossils discovered in this region reaches 3.5 million fossils, from Examples include mammoth fossils and wolves, as well as cave drawings of ancient times and ancient tools that were used by man in his daily life.

Dear tourist, if you are a curator of art, we advise you to visit the Norton Simon Museum because it has wonderful artworks by famous artists of various nationalities such as “Rembrandt and Bruegel” and he is an Indian painter who lived in the 17th century AD along with the French character through the works of the artist Manet and Renoir in addition to European prints and arts From the Middle East, dear visitor, you cannot miss watching the wonderful sculpture garden attached to it.

Established in 2006 AD, the museum explains to visitors the facts about Japanese immigration into the country and the integration of the Japanese with the Americans, but then they enslaved as happened with the Chinese workers in the country and were prevented from owning lands during 1913 AD, and they also sent them to brutal detention centers during the Second World War, so the situation continues so until until 1952 AD, all that and more, the museum explains it to visitors through photographs, drawings, documentaries and artifacts. The museum aims mainly to educate people about the importance of democracy. Dear tourist, you cannot afford to buy beautiful souvenirs from its sales stores so that you always remember this tour. Beautiful historical, the museum begins work from eleven in the morning until two in the afternoon every Saturday. 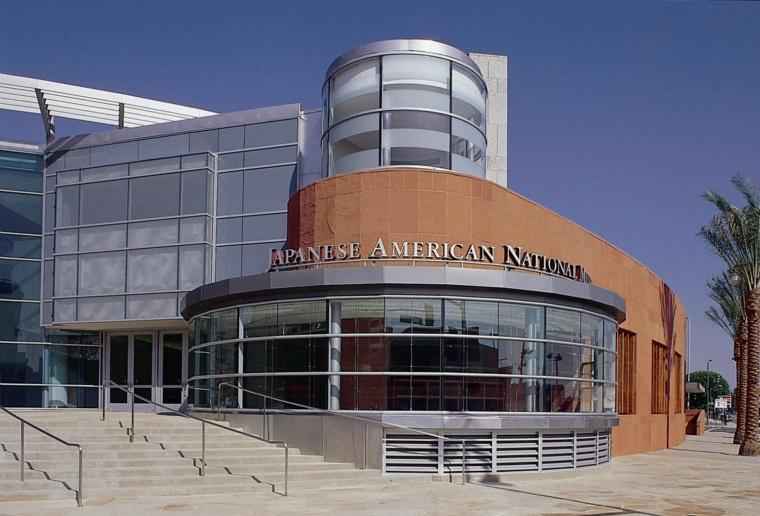 The Natural History Museum is always and never has a priority in visiting in any country, where the museum is located in more than one country around the world and a lot of tourists from explorers and seeing strange things go to it, so we advise you when visiting Los Angeles dear tourist to go to the Natural History Museum With it, you will feel that the time is back to the age of the dinosaurs because it has the remains of dinosaurs. You can also learn about the stages of their growth, such as the dinosaur Rex, in addition to precious stones and strange and precious meanings such as diamonds, rubies and other minerals that dazzle those who see them. The museum has more than 2000 samples Of them besides 300 And 20 real lie of the entire skeleton and about 240 sample Hatnan d Anassourat and other objects from different countries such as Africa and North America. 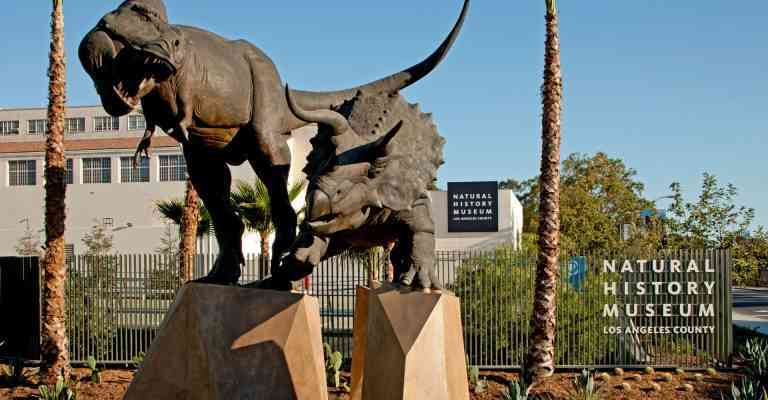 Dear tourist, if you want to learn about the folk arts, crafts and handicrafts in the country, you should visit this museum, with it you will find beautiful wooden sculptures, textiles, furniture, musical instruments and other wonderful crafts and arts, and one of the most beautiful museums is also “Neon Art Museum” It is characterized by its cheerful atmosphere and it also conducts night tours of beautiful neon art. 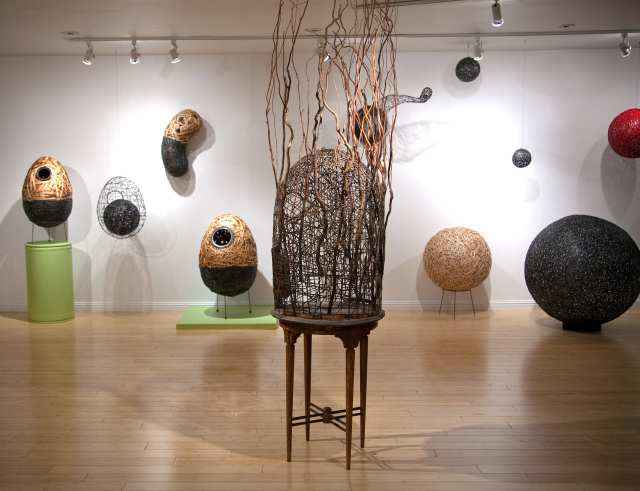 If you are interested in photography, you should visit this beautiful museum because it contains many exhibitions that contain expressive and unique images, and the music broadcast during the tour enters you in a more than wonderful state of merging with the images as well as displaying videos that talk about photography and it is worth noting that entry The museum is free, and the car park is for only one dollar, especially to encourage young people to go to it. 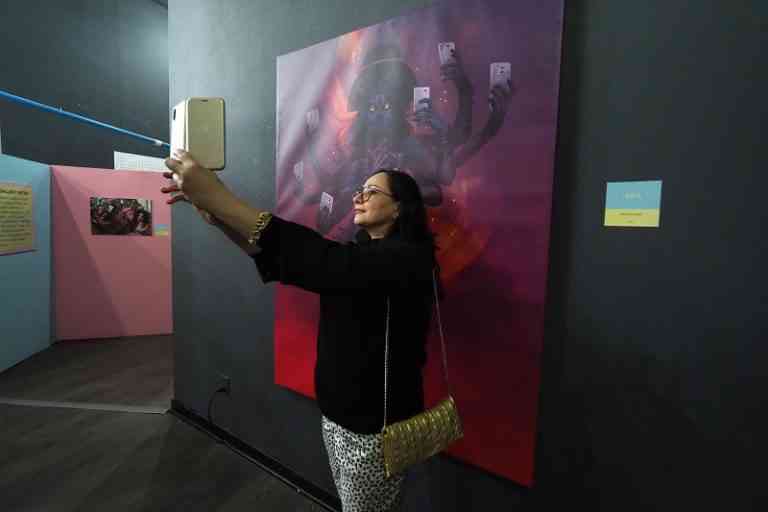 Beside the University of California, Los Angeles County, the museum expresses various arts and displays graphic design of the most famous artists 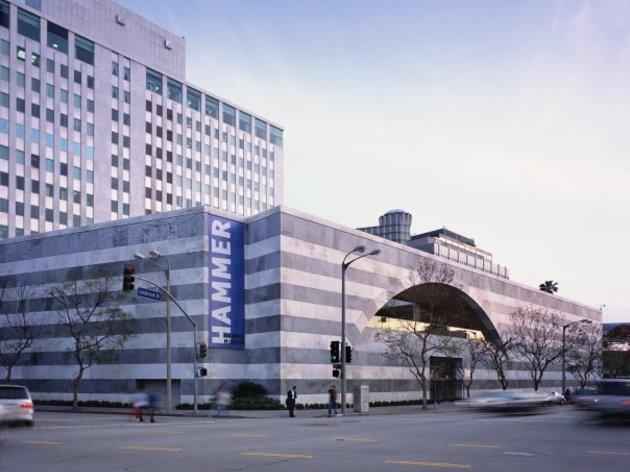 Especially California artists, the museum is distinguished by organizing exhibitions on a regular basis, and the museum also includes an art library of the best libraries in the country