Learn about the most beautiful foods in the city of Carman in the south of Turkey, a diverse cultural treasure

The Turkish south is characterized by the abundance of historical tourist attractions and the diverse cultural and cultural diversity beside the distinctive green forests. Also, the Turkish south is characterized by its delicious cuisine and its creative cuisine among the most prominent cities in southern Turkey. Karaman, the city of Kerman is the capital of Kerman Province, which is located in the southern Turkish Specifically, in the center of southern Turkey, it is located in the middle of Anatolia, bordered to the north by the Taurus Mountains, about 100 km, at a rate of 62 miles from the south of Konya. The region covers an area of ​​3686 square kilometers of the most important tourist attractions, the Kerman Museum is one of the main tourist attractions 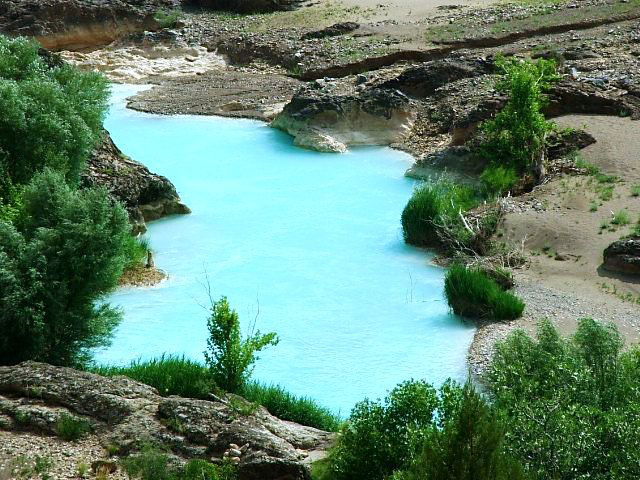 Over the past years there have been many attempts to obliterate the identity of the city, but the distinctive cuisine that the city is famous for still witnesses to a long history of that heritage city. The cultural heritage in the city varies from nomads, Turkmen, Circassians and Armenians, it is worth noting that the city was one of the most important cities Which had a great activity in spreading the Christian religion in the period of the spread of the Christian religion after that during the period of the Ottoman rule ruled by the Turkish ruler Carman Mehmet Iglu, who named the city after his name and used the Turkish language as an alternative to the Arabic and Persian languages ​​that were used in the tide Yana also lived in the city’s rehab for a period of time, Mawlana Jalaluddin Rumi, the Sufi Muslim scholar and founder of Sufism, and also the Sufi poet Yunus lived there. The city is one of the most important Turkish cities that are famous for their unique and varied cuisine. The city is characterized by its delicious and very unique foods .. 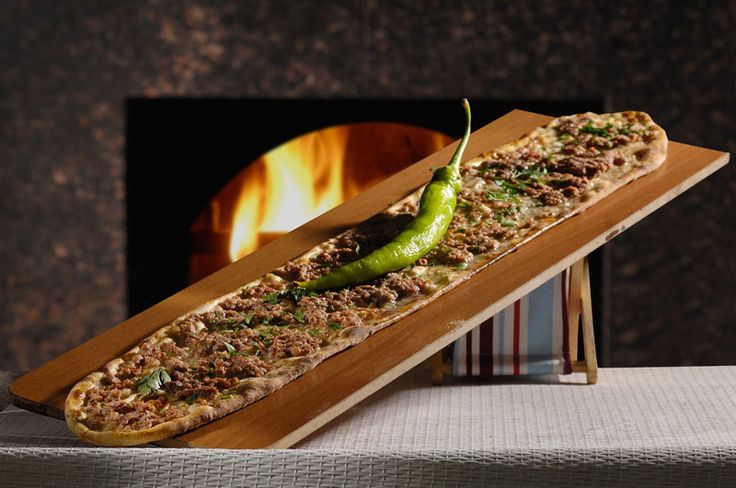 There is almost no empty place in the city except there is a restaurant or a place that serves delicious cuisine The city is characterized by dishes of meat, legumes, bulgur, dairy products and yoghurt manufacture in small poultry and pastry industry Also, the city’s kitchen is known for its dilute vegetables, peaches, diluted apricots, and the people of the city abound of vegetable dishes beside tajines Traditional meat, the city is one of the areas affected by the dry Mediterranean climate, free of moisture, which facilitates the process of preserving, drying and packing vegetables. The population also uses animal butter in preparing dishes, but some areas use oil oil And like the armenic region because of its influence on the kitchen of the Mediterranean basin, which depends on olive oil for cooking, the cuisine in the city of Carman is affected by successive civilizations from the Roman and Byzantine civilizations, and the recipe is one of the most important specialties in the city: 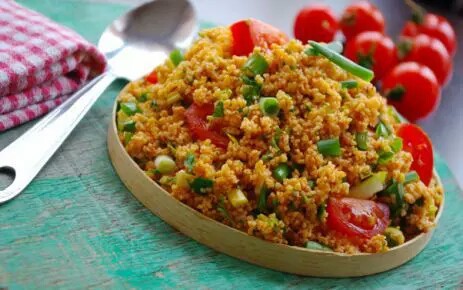 When you come to that special city, you never miss a taste of some dishes, the most important of which is the papara dessert, which is flour with walnuts, ox candy, pizza, flour with walnuts, almonds, lokor pastries, and the most popular dishes of the magpies and the patriarch salad with the stuffed liver stuffed with quince stuffed, also among the The most prominent foods offered are mushrooms, apricots, stuffed beige, sugary soup, and meatballs, all of these special foods along with meat dishes such as zucchini, chickpeas, gilberti, prunes, jigekic pastries, chili, aside, mecca, and lobia, which are served alongside figs in milk, but the most famous food T frequented by visitors from all over the place is the soup and salad Btirak okra and mushrooms grilled with bulgur and cheese Devla all these diverse and exotic cuisine can not taste them to those in the charming city is truly a treasure of the treasures of Southern Anatolia

The most beautiful and famous tourist attractions Bebo springs in Japan