Learn about the most beautiful islands of the Kingdom

The Kingdom of Saudi Arabia contains hundreds of diverse islands that overlook the Red Sea and the Arabian Gulf and thousands of islands prepared for everyone, surfing or diving lovers among the coral reefs or lovers of the landscapes of the Virgin Islands.

Abu Ali Island is located in the Arabian Gulf, and it follows the eastern region with an area of ​​about 59.30 km, and it is one of the inhabited islands. A small airstrip is known as Abu Ali Airport, and many economic projects are being built on the island’s land, including the fish farms project An environmental reserve project for Crimea has been established in Ras Tanura, which is considered one of the first projects in protecting forests, and planted more than a million Crimea trees. As well as planting thousands of mangroves in the island’s Jubail Governorate, which is a food for many birds and wildlife.

The island of Harkus is one of the most important Saudi islands that lie on the Arabian Gulf, and follows the eastern region, extending from the borders of the city of Jubail, and away from Jubail about 70 km. The virgin nature, and interested in marine wildlife, especially in the migration season of birds, and the abundance of fish in nearby waters, making it a favorite place for Saudi fishermen, and Gulf.

It is one of the islands located in the Red Sea in the southwest and follows the Jazan region, about 15 km southwest of its port. A safe island has been proposed by the Ministry of Municipal and Rural Affairs as an investment opportunity, and the idea of ​​the project is that the island be a tourist resort that includes various accommodation units Size with sea view, floating accommodation units, yacht and boat dock, diving and hunting center, marine sports site, and spa.
Umm Al Qamari Islands Reserve

The island contains a nature reserve under the supervision of the National Commission for Wildlife Protection and Development, and the reserve is located southwest of Qunfudhah governorate in the Red Sea. The migration season
And the surface of the island is covered with coral limestone stones and white sand resulting from the breakage of the seashells transported by the waves to the island. There is also a dense vegetation cover that contains many types of trees such as Arak trees, blacks, cactus, folds and bushes, which represent the food source and a suitable place for birds. The reserve includes many types of sea and coastal birds, such as the vulture eagle, heron, white egret and seagull.

As for marine life, it is characterized by a huge variety of coral reefs, marine invertebrate animals, beak turtle turtles and green turtles, which provide abundance for resident and migratory birds such as egrets, gulls, terns, and waders. 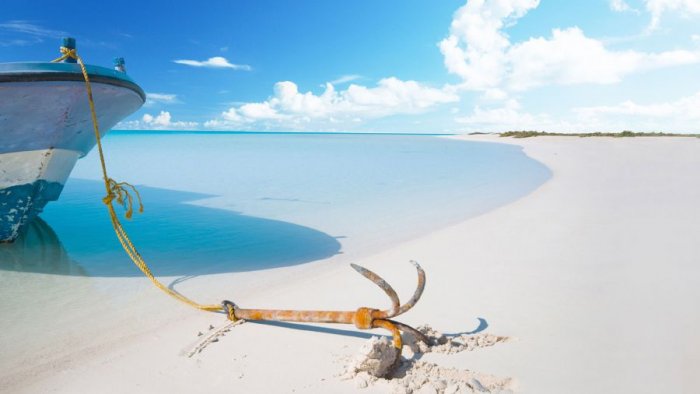 One of the tourist islands in the city of Tabuk 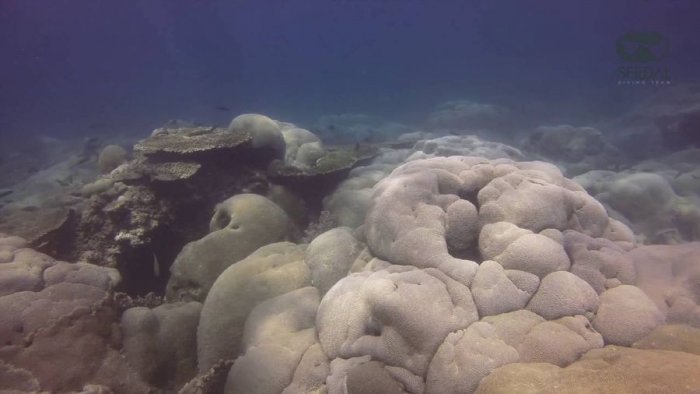 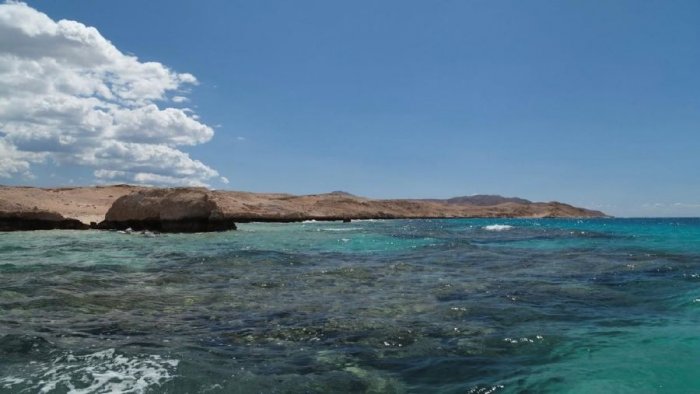 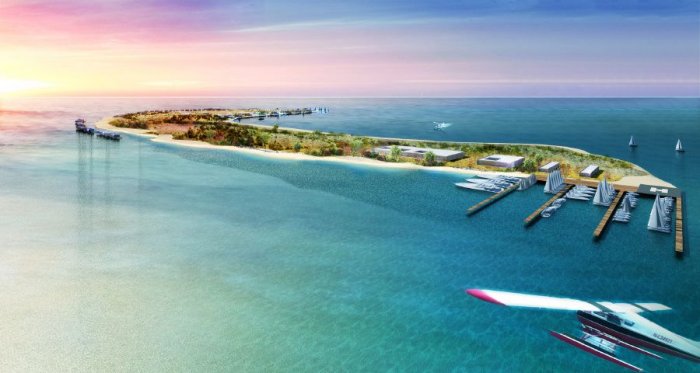 Planning for a safe island in Saudi Arabia