Learn about the most beautiful tourist areas in the Asir region

The Asir region in the south of the Kingdom of Saudi Arabia was distinguished by the most beautiful tourist areas for all tourists who are looking for nature, beauty and a moderate atmosphere. Asir region contains many parks and natural reserves that make it one of the most touristic regions in the Kingdom.

The most beautiful tourist areas in the Asir region

It is also called the city of fog and the bride of the south and it is the administrative center of the Asir region. Abha is considered a city of mountains and home to green vegetation to enrich its beauty. The natural scenic features of mountains, rain and natural waterfalls.

The city of Abha includes many monuments and palaces such as the Shada Palace and the brightest men, as well as the old popular markets such as Tuesday market, in addition to the modern commercial centers spread in the city.

Khamis Mushait is located in the heart of the Asir region and rises from the sea around 1850 AD. Therefore, it receives its visitors with the most beautiful scenery, as it is located east of the plains of the Sarawat Mountains at the junction of Wadi Atoud in the Bisha Valley, and it is one of the most important tourist and commercial cities in the Asir region, where it is characterized by its mild atmosphere in the summer. And a lot of rain, and its proximity to parks.

And for lovers of history, the city of Khamis Mushait has the largest mosque in the region, and it is the first mosque built from the era of the Ottoman Empire and it is the Great Thursday Mosque and it is called the Al-Hawashi Mosque. There is also the ancient palace of Ibn Mushait, and the old houses are often similar, which consist of clay, sand and hay and from the foundations used in the construction of wooden ceilings as there is (heritage) and it is a building in the form of an ancient fort in which coffee, tea and southern southern cuisine are served inside and there are old weapons which It was used to resist the Turks.

The Asir region is considered one of the areas rich in wildlife, especially in the Asir National Reserve, which is located in Jabal Al-Souda, which is the highest peak in the Kingdom. Asir is considered a habitat for many different animals such as gazelle, lynx, and Nubian caribou, in addition to different bird species, and there are several easy ways to reach the reserve through Several corridors, including the Shafa Park Road, where there is a visitor center and a museum that includes several galleries, in addition to balconies with great views.

The park is one of the most prominent tourist attractions in the Asir region, which is the first and most beautiful park because it contains the most beautiful landscapes of mountains covered in clouds, fog and valleys covered with plants and trees. The park has many services, including easy roads for visitors and equipping it with parking lots, and wooden bridges that connect the outskirts of the park to each other, as well as cooking places, shopping, and toilets, in addition to reserving spaces for camps and parks. Looks with fixed magnifiers on view to the Tihama plains.

Al-Sahab Park is one of the most beautiful tourist parks in Asir, especially in the Abha region, where it is located on top of a high-rise mountain surrounded by clouds and fog, to become charming and wonderful atmosphere that gives comfort and relaxation in a cool spring atmosphere despite the summer glow and its heat. Aesthetic of waterfalls.

The Habla region is one of the most important tourist attractions in the Asir region because of its height and the beauty of its landscape, as it rises above the sea surface in excess of 2000 m to see its visitors the most beautiful and most spectacular scenery from the top of the mountain to the ancient village of Al-Kulba and the park contains the tourist project and the air train (cable car) project in addition To the housing units of the tourism project. 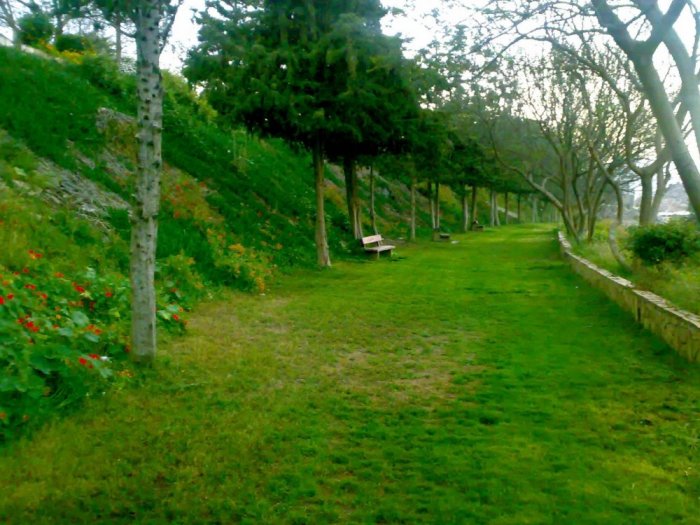 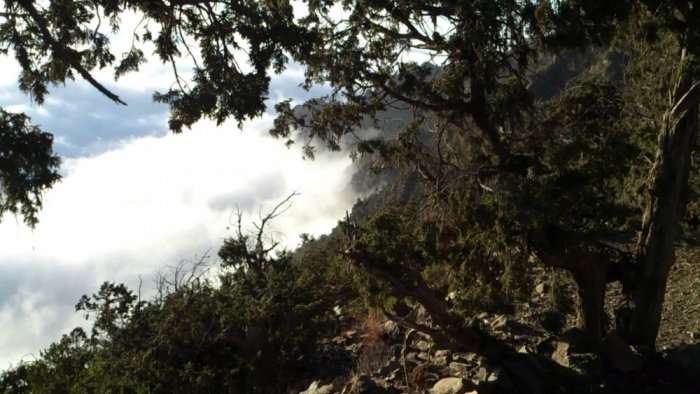 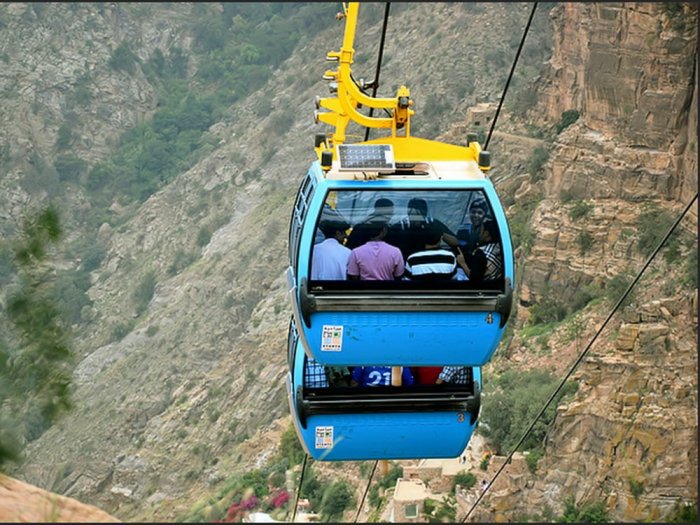 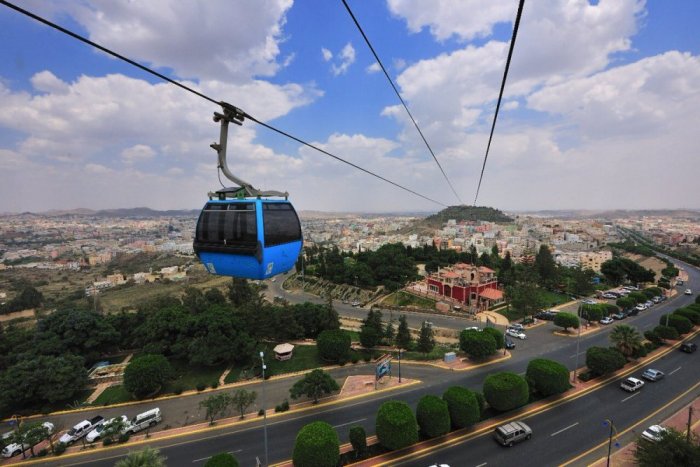 The most beautiful tourist areas in the Asir region

The most important tourist places in Milan