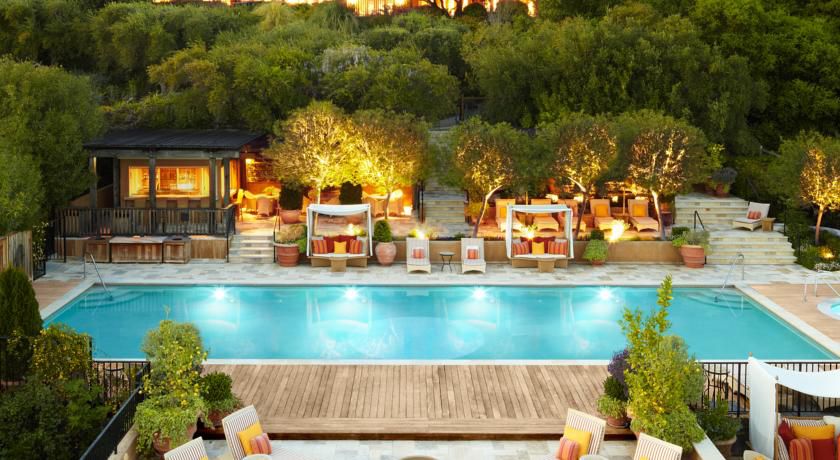 Auberge de Soleil has earned the 10th ranking among the best American hotels. The hotel is located in the heart of Napa Valley, where travelers can reach beautiful views. The hotel provides a full range of temptations such as views of the seductive landscape, relaxing baths, and yoga lessons. The hotel restaurant won awards for serving delicious foods and delicious appetizers.
9. The Waldorf Astoria Chicago (WALDORF ASTORIA CHICAGO) 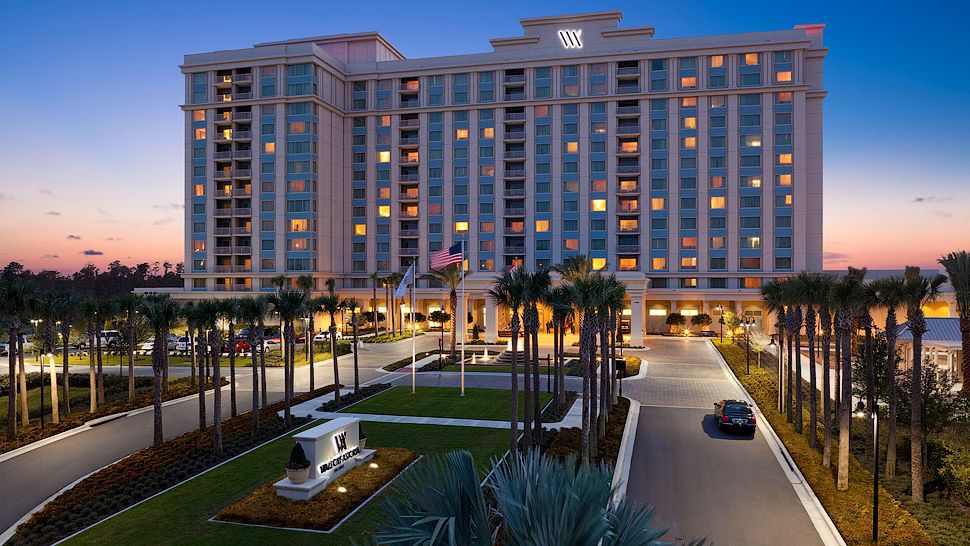 The Dorf Astoria Hotel has maintained its reputation as one of the best American hotels due to its outstanding services and beautiful location. The hotel staff are the most skilled team with friendly. The hotel has received many reviews due to the amazing interior and exterior decoration. Due to the distinctive complementary services, many guests prefer staying at this hotel. The famous hotel rooms are spacious in design. The hotel is conveniently located a few miles away from Chicago’s Magnificent Mile Street. It is also equipped with a heated indoor pool and with an additional spa, separate bar and restaurant.
8. Mandarin Oriental Hotel, Las Vegas
(MANDARIN ORIENTAL, LAS VEGAS) The Mandarin Oriental Hotel is located in Las Vegas, which offers quality improvement services. The hotel is also ranked as the eighth best hotel in America. Mandarin Oriental Hotel is one of the luxury hotels of all luxuries in Las Vegas, and the Mandarin Hotel has gained the confidence of many of its visitors.
7. LANGHAM, CHICAGO (THE LANGHAM, CHICAGO) 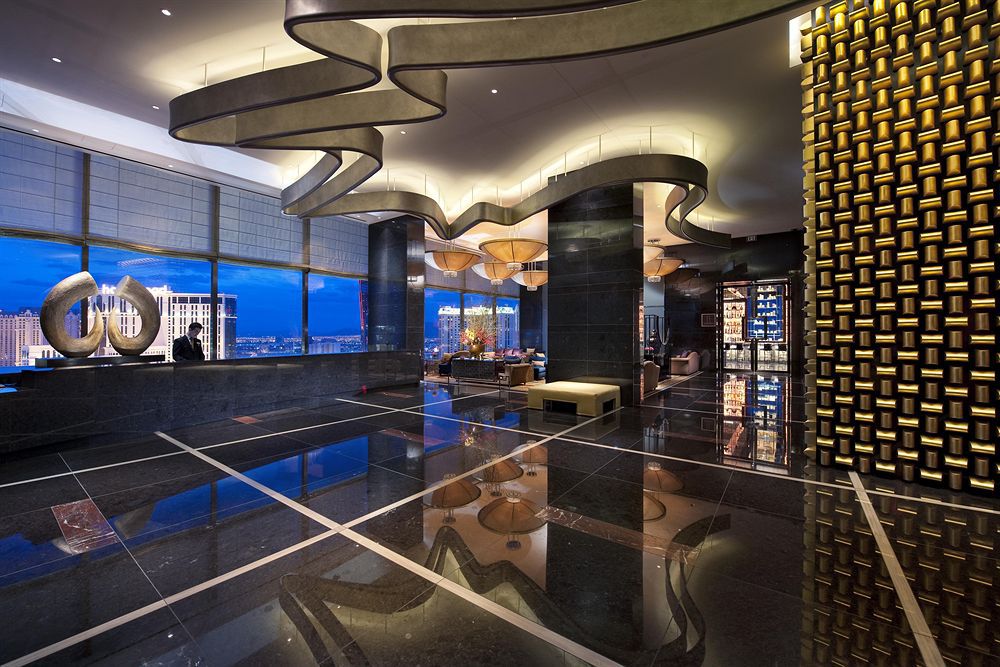 Angham Hotel opened as Chicago’s first hotel in 2013 and since then it has gained the trust of visitors very quickly. The Angham Hotel rooms include spacious views of the large front river. The hotel is located on the bank of the Big River of Chicago, which is close to popular Chicago attractions including the Chicago Theater.
6. MONTAGE PALMETTO BLUFF 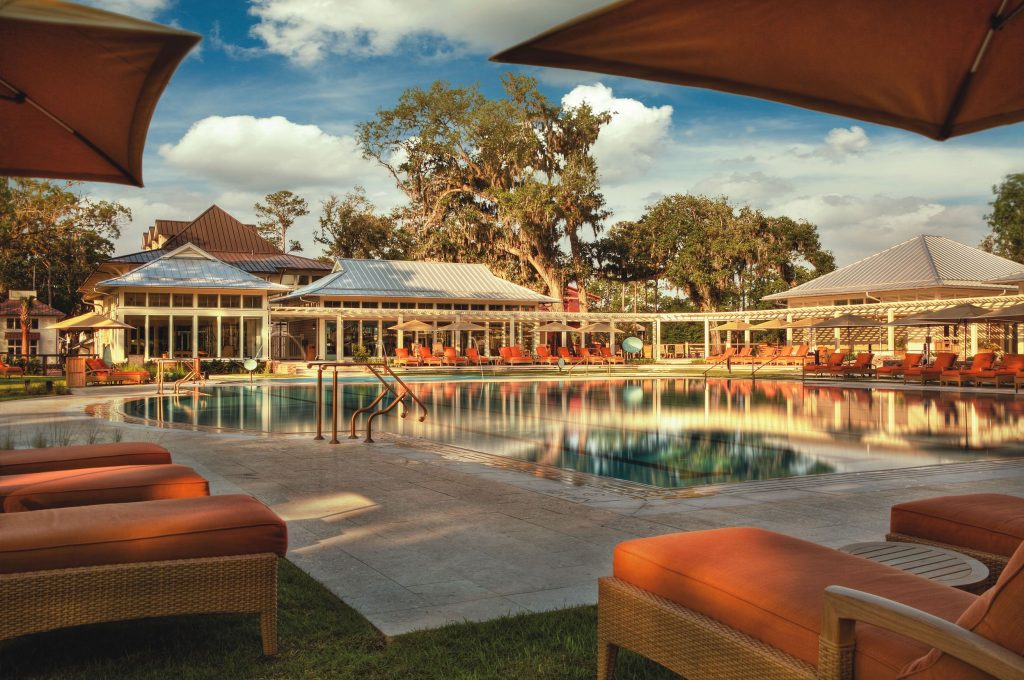 Covering vast areas of 20,000 acres of land in Bluffton, South Carolina, this hotel is America’s most prestigious and best hotel, ranked sixth among the most famous hotels in America. The hotel offers amazing seafood, multiple bathrooms, and comfortable accommodation.
5. THE PENINSULA BEVERLY HILLS 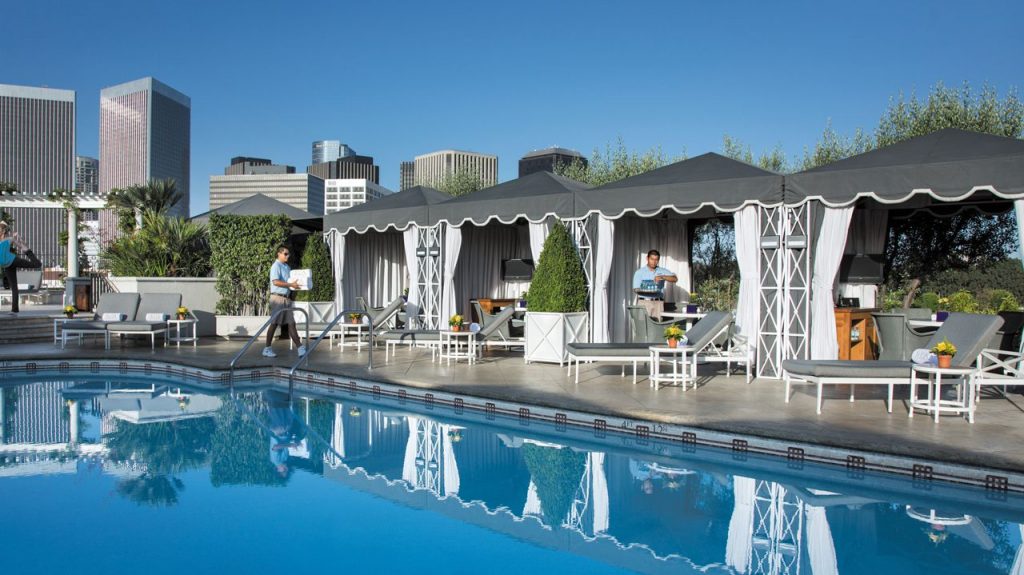 The Beverly Hills peninsula has achieved a lot of popularity over the years. According to the opinions of critics, in describing the hotel rooms are exquisite and exquisite rooms. In 2015 the hotel was awarded the Best Travel Hotels Award.
4. Four Seasons Resort Hualalai
FOUR SEASONS RESORT HUALALAI 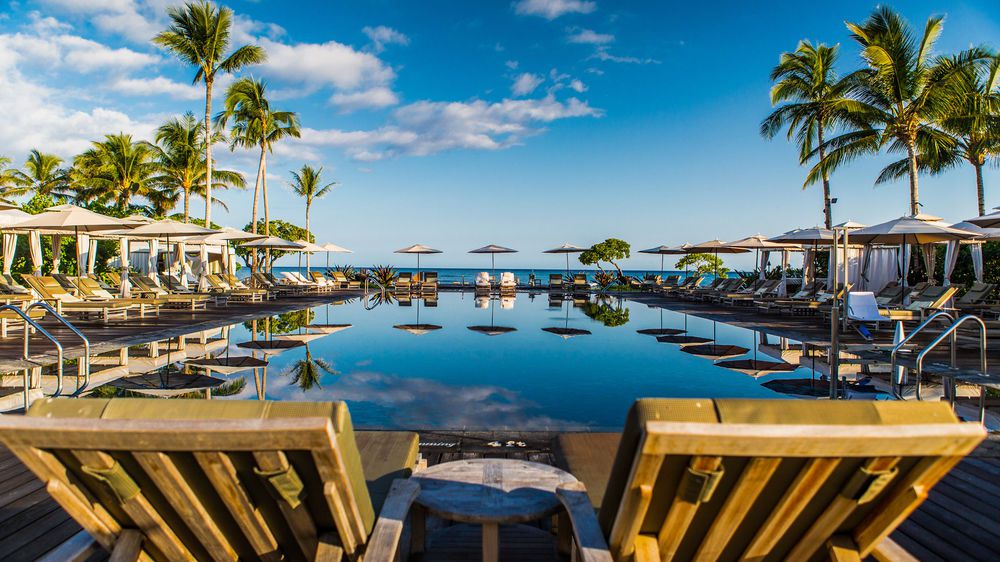 Four Seasons is a global hotel chain, with branches in many countries of the world. The most distinctive Four Season chain hotel is located in Hawaii. While the resort in Hualalay is the hotel that ranks fourth among the most famous hotels in America. The hotel is located on a beautiful island in Kohala Coast.
3. ARIA SKY SUITES 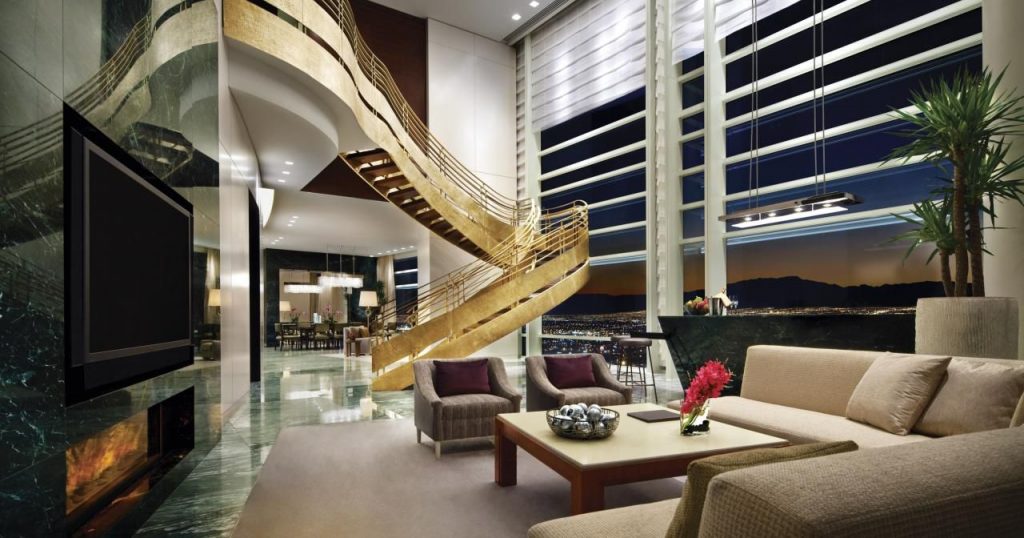 Aria Sky Suites in Las Vegas, which ranks third among the most famous hotels in America. In it guests enjoy all kinds of amenities including access to the casino and private bathrooms, and there is a spa which is located on an area of ​​80,000 square meters, in addition to this hotel contains many restaurants and free transfer service to the airport.
2. Jefferson, Washington (THE JEFFERSON, WASHINGTON, DC) 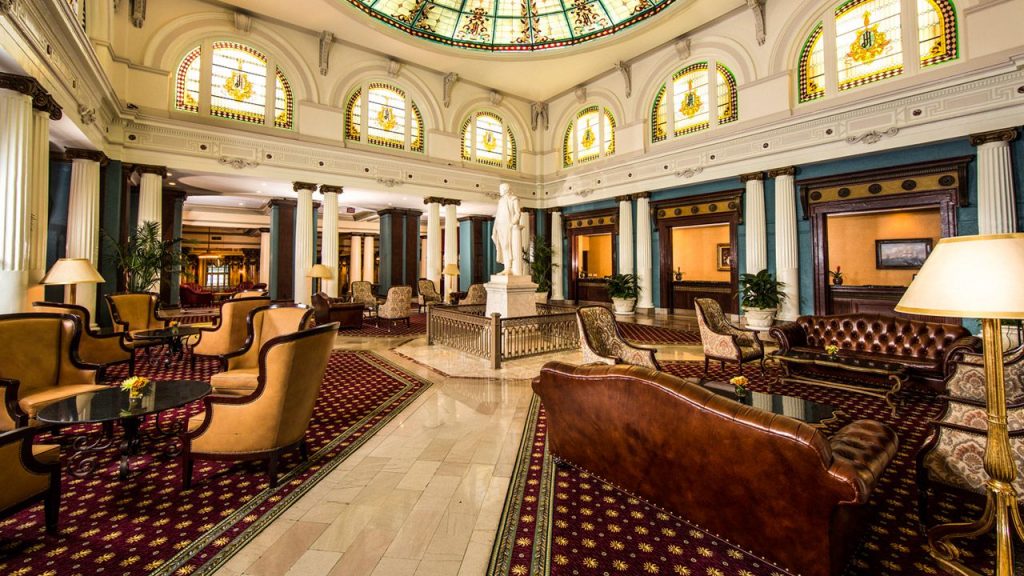 Jefferson is one of the best hotels in Washington, DC. Which is located in the north of the White House, which increases its beauty in its location, as this hotel ranked second among the most famous hotels in America.
1. THE LODGE AT SEA ISLAND 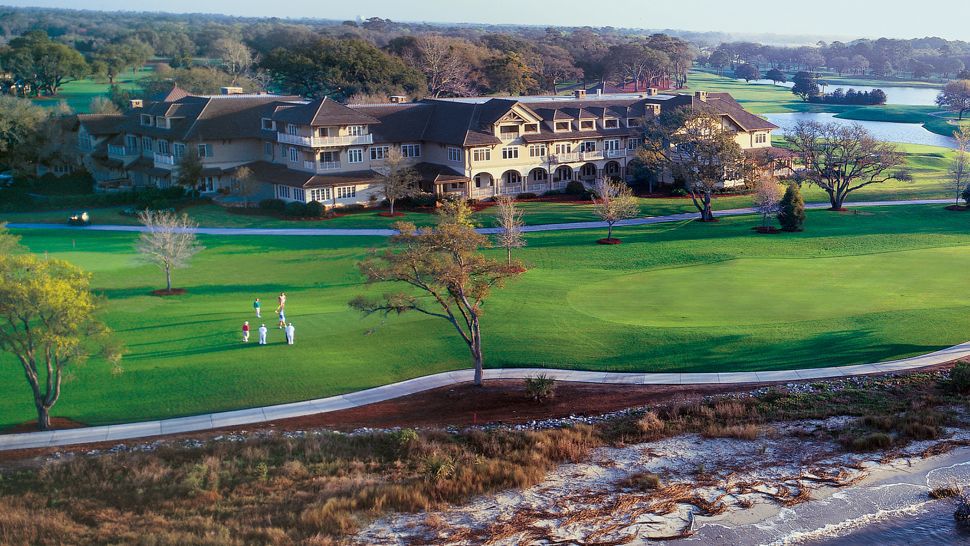 The LODGE AT SEA ISLAND was ranked first among the most famous hotels in America in 2016. This famous hotel is in a prime location that can be visited in all seasons. It consists of three golf courses with several swimming pools and a number of restaurants.