Learn about the most famous tourist places in Manila, the Philippines

Manila is the capital of the Philippines, of course, there are many places in this city that have become a symbol of the country’s identity. It is a good idea to have an opportunity to see these places. 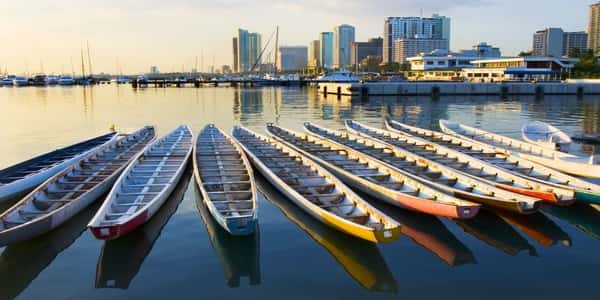 Located on public Luna Street, Baku Beach was built by Dominican fathers in 1820 for the purpose of burying the dead from the Spanish elites. This was a one-off in the Manila cemetery for authoritarian families who were staying in old Manila or Intermoros during the Spanish colonial era.
Also, Baku Beach is now an entertainment district that offers the best feature of musical talents and chants.
Malakanang Palace 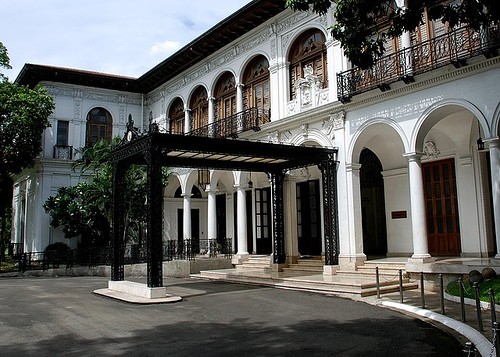 This is the main place in the present Filipino. The palace is located along the northern bank of the Pasig River in Manila. The name came from Tagalog. Inside the Malakanang Palace Complex, you will find Bonifacio Hall. Aside from the Bonifacio Auditorium, there are other places that you can see in Malakanang which are the Kalayan Hall, Mabini Hall and the new Executive Building. There is also Malakanang Park, which has a golf course.
Rizal Park 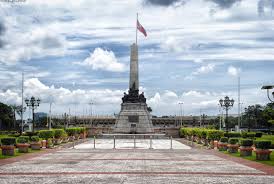 Also known as garden Luneta, its name was Rizal Garden. Rizal Park is located in the heart of the capital, Manila, along the Gulf of Manila, as a beautiful lawns and herbal garden, it is a favorite place for relaxation and socialization. It is also a place for family picnics on Sundays and holidays.
It contains the monument of bronze and granite Rizal, and it is among the most famous land and cultural marks in the country.
Fort Santiago 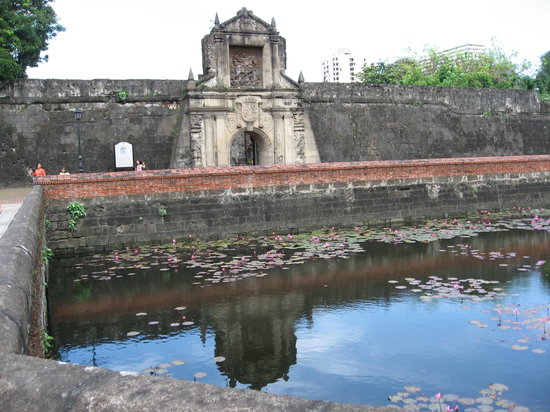 Fort Santiago is the fortress built by the Spanish conqueror, Miguel López de Legaspi, for the newly established city of Manila. It is named after Saint James in Greater Santiago, the patron saint of Spain. Before the Spanish occupation, Raja Suleiman’s settlement was.
Fort Santiago was used as a basis for power. Now, it has become a tourist attraction, where he will be able to see the Jose Rizal Mausoleum.
Intermoros, Manila 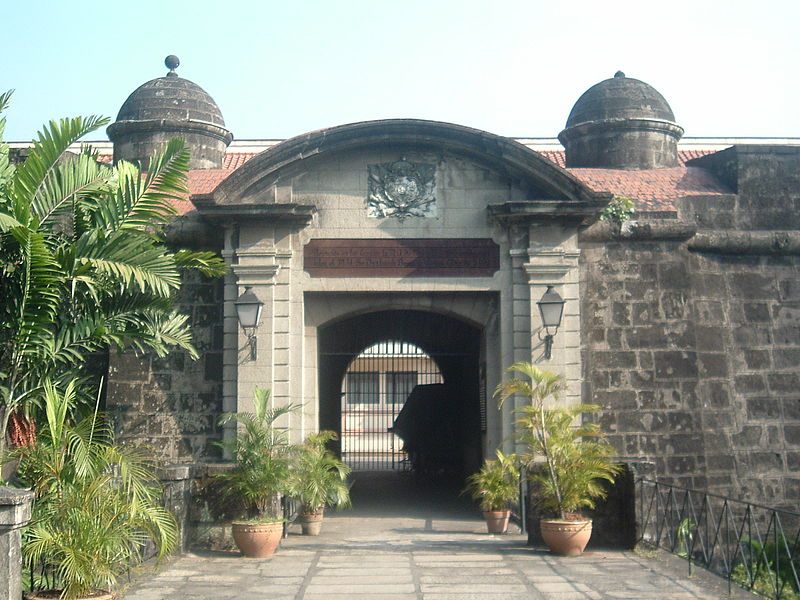 Sometimes referred to as the “Walled City”, Intermross is the oldest district and quintessential Manila. It was the seat of government during the Spanish colonial period. Its name in Latin literally means “inside the walls.” The city is located along the Gulf of Manila and south of the Pasig River.
There are also other historical places in Manila, which have turned into a tourist area