Learn about the most important natural places in Romania

When the Begar Waterfall was placed on the list of unique waterfalls in the world, in 2013, it came out of its isolation and became very famous even more famous than the city of Karas Severin, one of the most beautiful provinces of Romania, the Bejar Waterfall is part of the Neris Piosnita Keys National Park, which is It is a reserve that includes wonderful waterfalls and unique lakes. It is located in the Annina Mountains. The waterfalls in Niris Reserve are amazing because the springs cover the surface of algae, and the spring quickly flows to it from the small plots of the river. 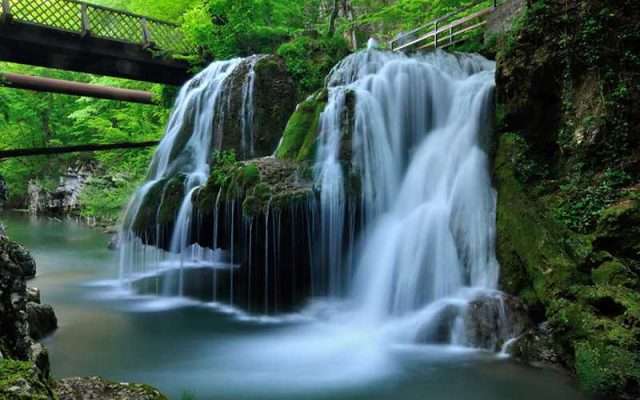 In addition to the wonderful appearance of this waterfall, which represents one of the aspects of nature in Romania, there is a local legend about it, which is that a girl loved a young man called Bijar, but her family locked her in a small cave near the waterfall and she was unable to get out of it until she turned into a waterfall and drowned a neighbor in her waters. When visiting the waterfall, one can also enjoy walking around and visiting the small guest houses nearby.

The Carpathian Mountains in Romania

The Carpathian Mountains are considered one of the features of nature in mountainous Romania, which extends for more than nine hundred kilometers inside Romania, and this series, Transylvania, is isolated from the rest of Romania. The bears are brown in Europe, in addition to being home to wolves and lynx. 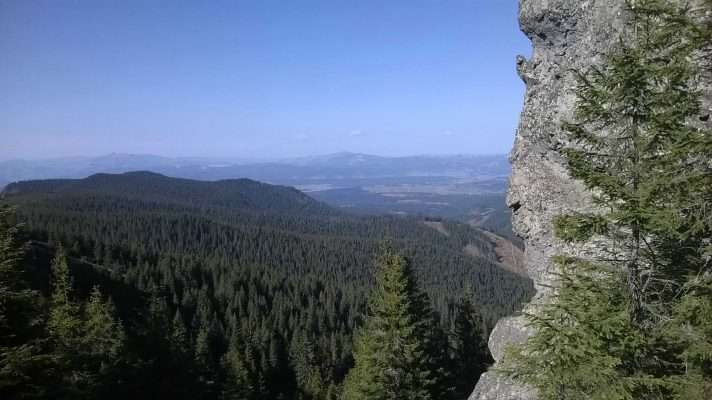 The Carpathian Mountains are divided according to their geographical location into three groups, which are Eastern, Southern, and Western. They are bordered by vast areas of plateaus and hills, and each group is distinguished by its distinctive natural landscapes because it developed on different types of glacial, karst and volcanic rocks.
The choice of the itinerary depends on the level of physical fitness and the ability to walk or climb. In these mountains, caves can be visited, horseback riding or cycling to see the wild life, a unique experience of seeing nature in Romania, visiting small and remote rural communities with distinct cultures, and watching Traditional lifestyles, which no longer exist in other parts of Europe.
The Carpathians are clearer than the rest of the mountain ranges in Europe, due to centuries-old sustainable lifestyle from surrounding rural communities, but they face enormous dangers such as illegal logging, illegal fishing, pollution and the lack of sound environmental policies to protect them. 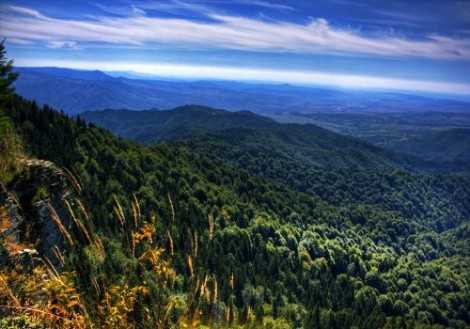 Beech and coniferous forests cover a large part of the mountains, and there are also dense juniper bushes and herders’ camps in the summer, and large carnivores roam in addition to deer, foxes, marten, and a variety of birds.
The most important natural attractions in the park include geological formations, the nature reserve, two waterfalls, and hills where you can enjoy seeing the dormant Caldera Lake.
Horse riding excursions organized by National Park guides are a great option for exploring the Kalimani Mountains, but hiking is often preferred, and the visit to Kalimani National Park is one of the best trips to see nature in Romania.

The Danube Delta in Romania

Nature in Romania possesses the Danube Delta, which is described as a bird’s paradise, and it is one of the largest wetlands in the world, and it is listed on the UNESCO list of natural world heritage, and this delta has thirty types of ecosystems, and comes third in the biodiversity in the world after the islands Galapagos off the coast of Ecuador, and the Great Barrier Reef in Australia. 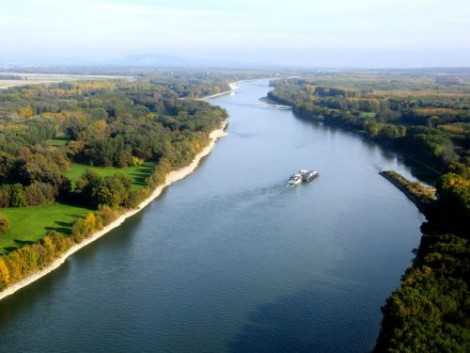 The Danube Delta in Romania is considered one of the most beautiful places of nature in Romania, and the best delta in Europe, and is a popular destination for bird watchers and nature lovers. The drylands cover a very small part of the Danube Delta, while the rest are islands of dense floating reeds, lakes full of trees and narrow canals covered with lilies and on both sides of willow trees.
The Danube Delta possesses about 5,500 species of plants and animals, and more than 330 species of birds, and the Delta is a major place for migratory birds such as the red-goose, as well as large groups of swans and ducks. 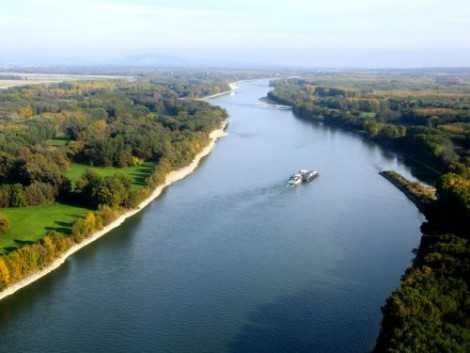