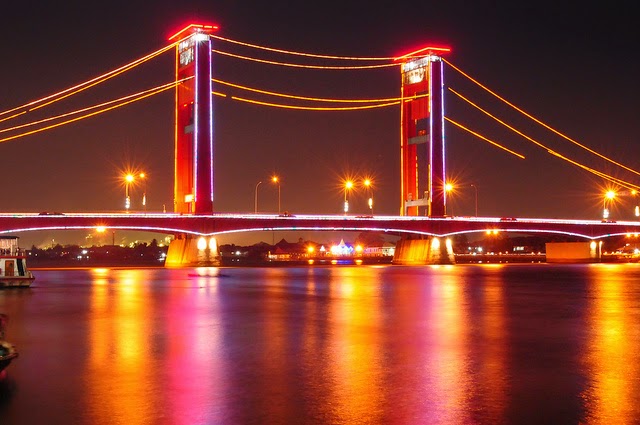 Which is considered one of the best and most beautiful tourist attractions located within this charming city, as it is distinguished by its color and its own beauty, and it is also worth noting that this bridge reaches a length of about one hundred and seventy seven meters approximately, where it has been The construction of this bridge in 1962 AD to pass over the Meuse River, which connects the Cebrang Oulu area to the Ciprange region, and it has since become a walkway for tourists to take the most beautiful pictures over this wonderful bridge, as it has a small market selling some local food and gifts Domestic handcraft souvenir. 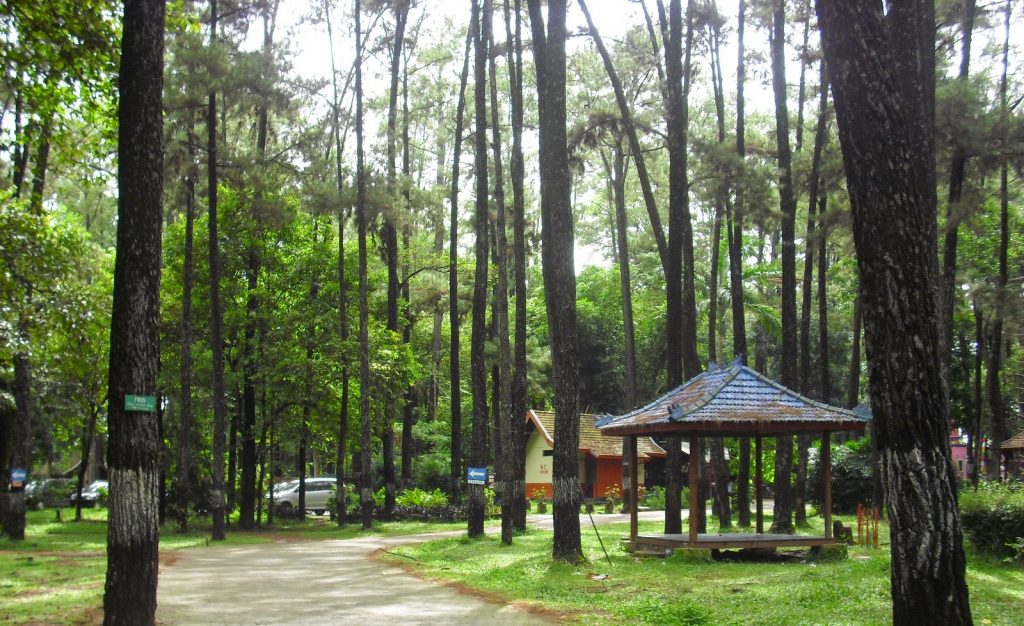 And this forest is considered one of the most beautiful natural tourism areas in the city, as this forest is located close to the city center where it is only about a mile away, and the area of ​​this forest reaches about fifty hectares, and it has been called a reserve and It was annexed to the city government and has been under its auspices since 1998 AD, as it has the most beautiful and wonderful different plants that add beauty and splendor to the wonderful tourist city of Palimang. 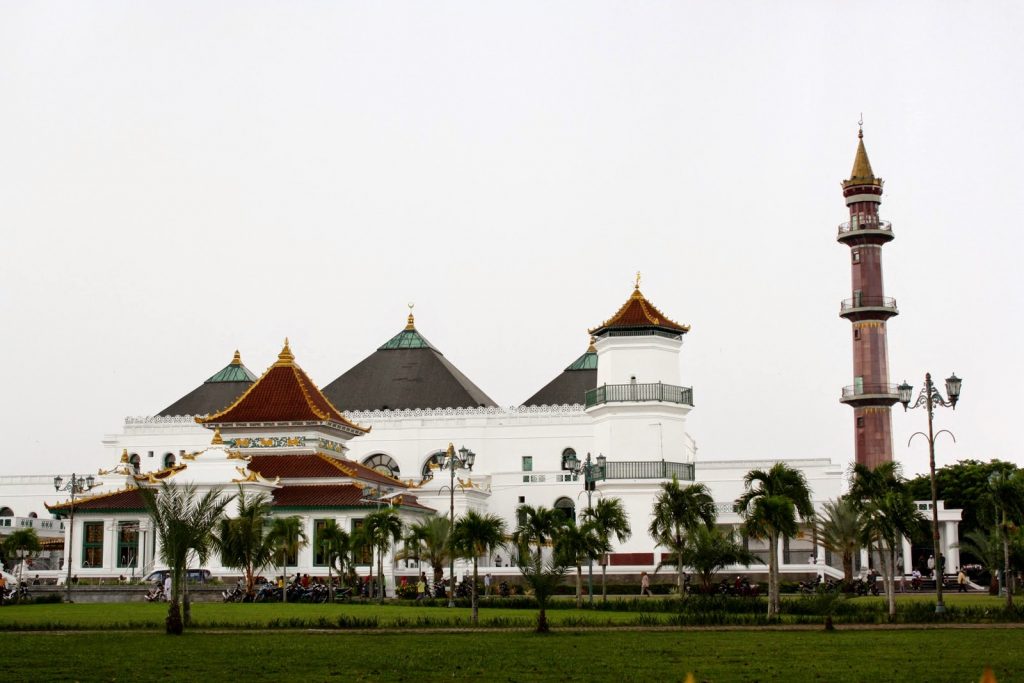 This mosque is worth noting that it is one of the largest mosques in the southern Palimang region, and it is also known for its wonderful architectural beauty that appears in the smallest details of its architecture that appear from the inside and outside, and it is also worth noting that this has been constructed The mosque is in the eighteenth century, as it was built in the old Sirwijani architectural style, which was ordered by Sultan Mahmud Badr al-Din, but now this mosque is one of the most beautiful tourist attractions in the place that many tourists, especially Arabs, would like to visit. 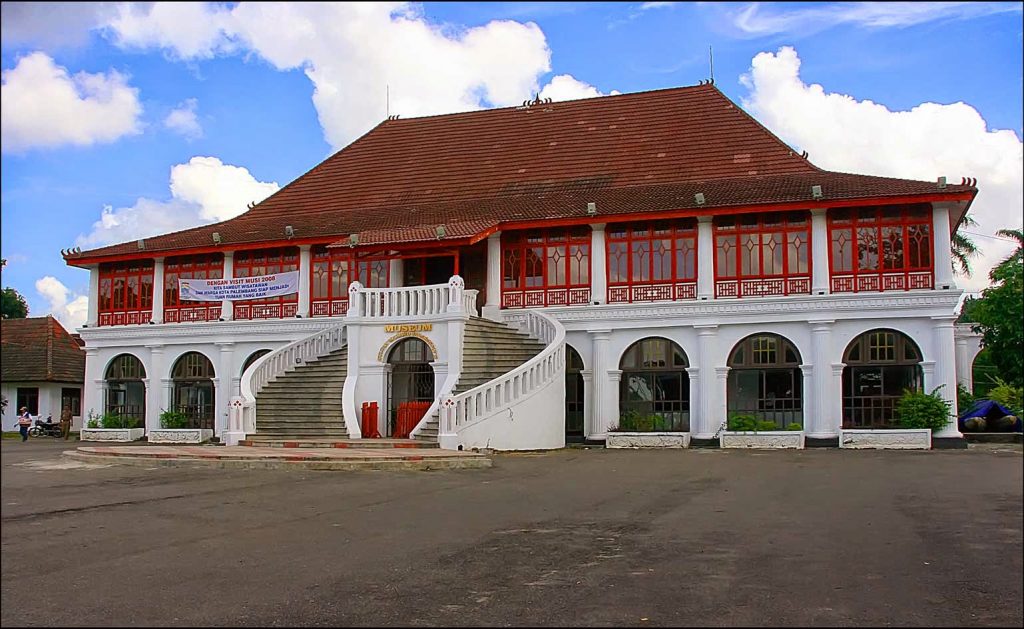 And this museum is located close to the Koto Pisak area, which is on the other side of the bridge, as it includes the entire history of the city of Palimang, especially during the era of the Buddhist state, and there is also the history of the city during the rule of the Sultanate of Palimang and the colonies that overran the city, There are also groups of different archaeological artifacts, the most important of which are the Numismatica group, the Etnography group, the Biology group, and many archaeological formations that pertain to the city as well.

Learn about the most beautiful foods in the city of Carman in the south of Turkey, a diverse cultural treasure