Learn about the most important tourist destinations in Monaco

Monaco is the second smallest independent country in the world (after the Vatican).

The language in Monaco
Monaco is the small city-state with a population of about 125 different countries, and therefore is spoken in several languages. French is the only official language, while Monaco is spoken as the national language. In addition to some widely spoken and understood languages ​​such as Italian and English.
About Monaco 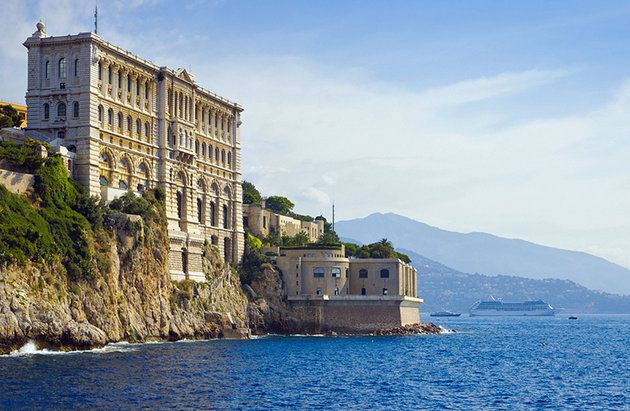 Monaco may be the second smallest country in the world (the Vatican is the smallest), but that does not prevent it from being a great place to visit. It is the principality that has been ruled by the Grimaldi family since the 13th century. Monaco is popular for gambling, and there are car racing and fairy-tale romance. The Principality of Monaco is the attractive and shining emirate, which offers travelers an opportunity to mingle with the rich and famous, unless it is Wooh and ahh on the terrible yachts in the harbor.
A picture library of tourism fun in Monaco
Many travelers are attracted to the Principality of Monaco to learn about many of its famous landmarks, as it is one of the attractions for daily trips, such as Nice and Menton in France, and San Remo in Italy. Here are information and pictures about Monaco’s tourist emirate.
Port de Fontvieille 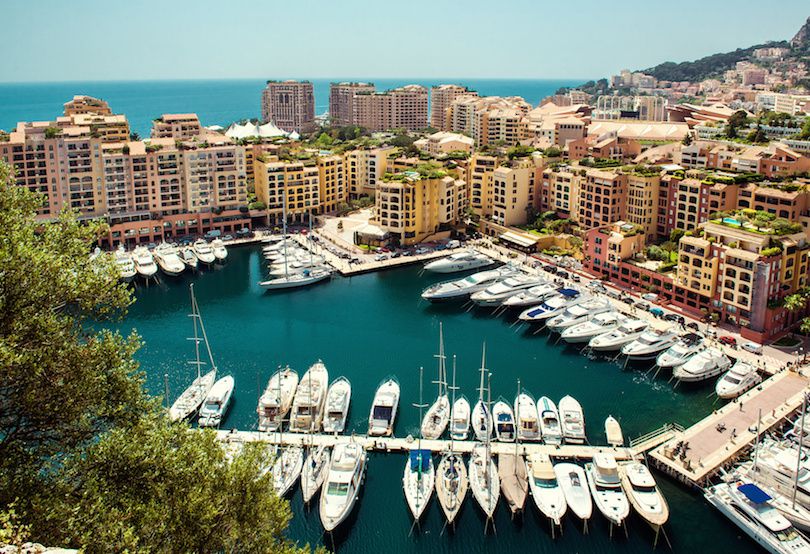 The Port de Fontviel really is a playground for the wealthy and well known, as it attracts thousands of dollars a day for their boats and yachts to anchor in the port. The marina has a capacity of 275 ships of various sizes and offers all amenities to seafarers. Fifty years ago, Porte de Fonteville was just a patch of sand protected from rocks. The marina is adjacent to the heart of Fontville, with streets and buildings at the water’s edge.
St. Nicholas Cathedral – Monaco St Nicholas Cathedral 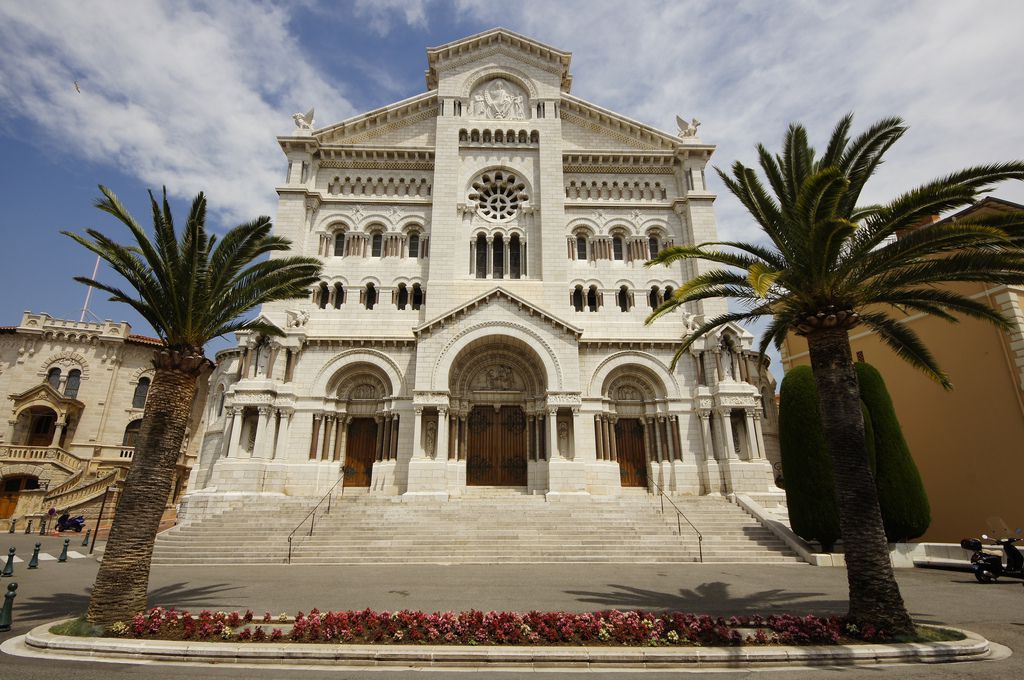 Every Catholic country has its own national cathedral. In Monaco, you find St. Nicholas Cathedral, which was named after the Catholic Church of Monaco and is the church that was built in the 13th century and was demolished in the 19th century. Today the church is famous for the Immaculate Conception Cathedral of Our Lady, and it is the place where the Grimaldi family was buried, including Grace Kelly and Rainier III. This Roman Church with its white marble façade is further described as a very beautiful and peaceful church.
Oceanographic Museum 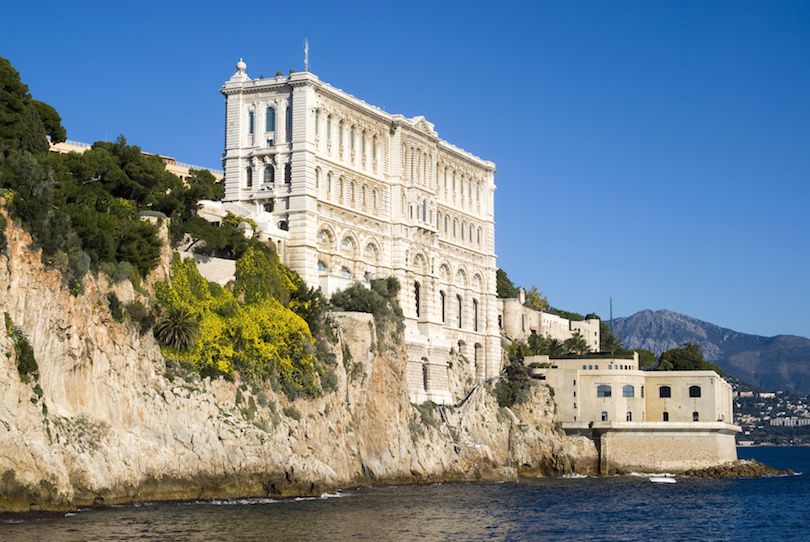 Lovers of all marine things can enjoy visiting the Oceanographic Museum, which is dedicated to marine science. This distinctive Baroque building overlooking the Mediterranean Sea. It was founded in 1910, to serve the ocean scientist Jacques Yves Cousteau for three decades. It is home to groups of marine life, such as sharks, turtles, and shellfish, as well as model ships and skeletons of a marine animal. The basin is located in the basement and is home to about 4000 species of fish. The Mediterranean basin and ecosystems are characterized by tropical waters.
Larvotto Beach 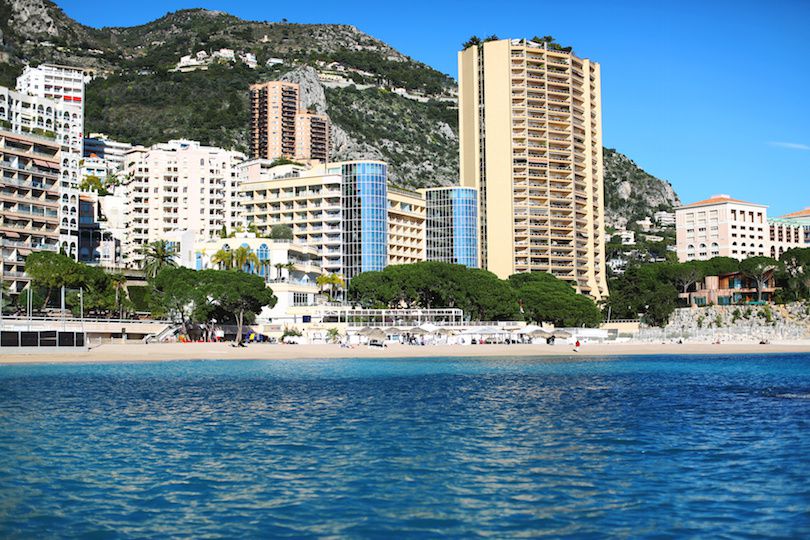 Larvotto Beach in Monaco is the most popular beach. Many visitors, especially families, accept him. Given the calmness of the sea, parents should be very popular with sunbathing. The beach is a few minutes’ walk from Monte Carlo. Princess Grace Street runs alongside the beach.
Exotique Park 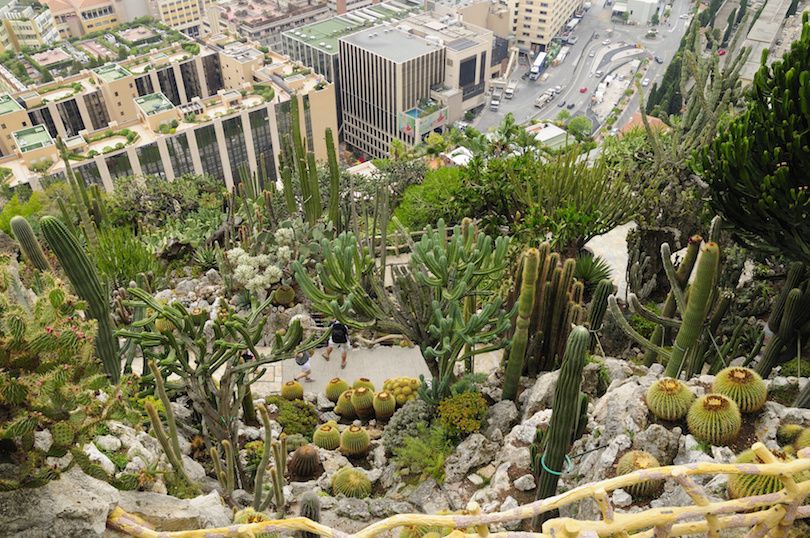 Exotique Garden is a botanical garden, built on a slope side, that has more than 1,000 juicers, most of which are aloe vera. Some of the most common types of plants go back 100 years. The underground cave is located at the foot of the slope. Tours can be arranged there. The park is also home to the Museum of Anthropology, which displays prehistoric human remains on the site dating back to prehistoric times. The park is a great place to take panoramic pictures of Monaco as it overlooks the harbor.
Monaco Grand Prix – Jardin Exotique 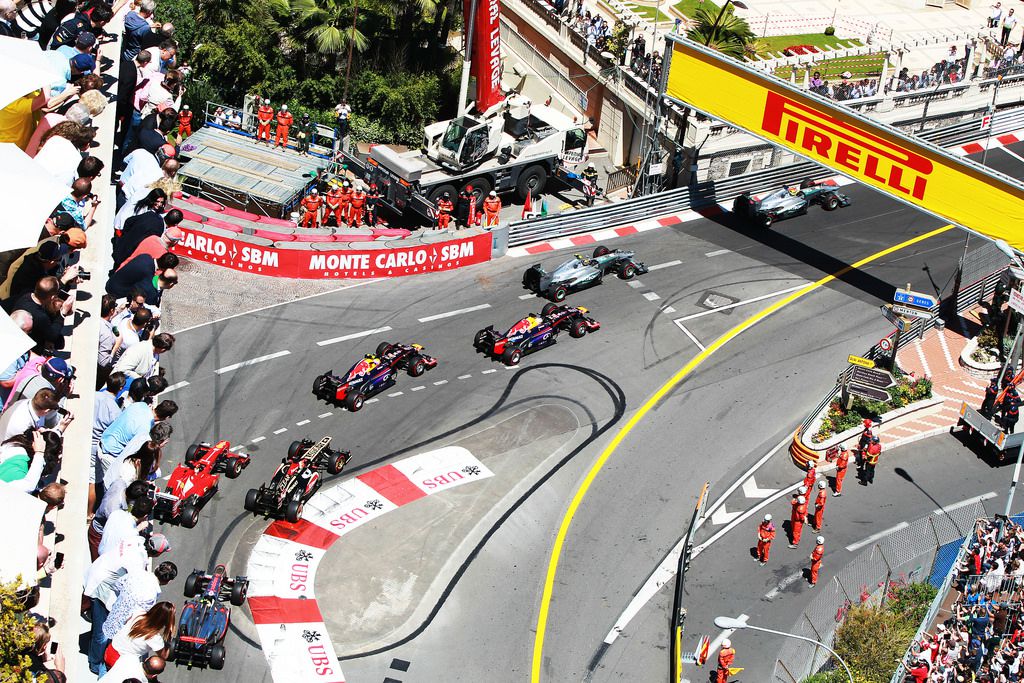 The Monaco Grand Prix, is one of the most famous car races in the world, which attracts many travelers especially for travelers who are passionate about fast cars. Because the streets of Monaco are narrow and have sharp corners. The race, held in May, follows the same route every year.
Monte Carlo Harbor – Monaco Grand Prix 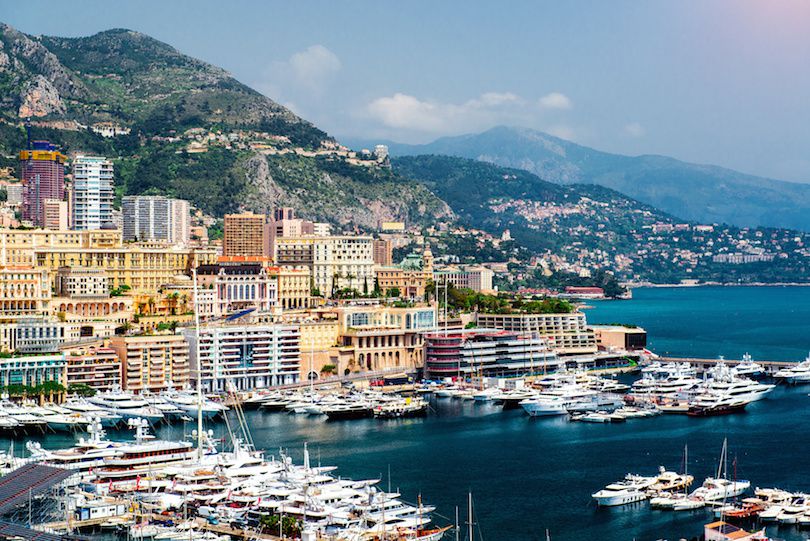 Monte Carlo Harbor is the last place that attracts the rich and famous. Located in Condamine, Los Angeles, the second oldest district of Monaco, you will find visitors to the Royal Ship belonging to the Prince of Monaco. The port can accommodate up to 500 scenic ships. Attracts travelers who want to relax in a café and on the waterfront where they can enjoy beautiful luxury yachts and glamorous landscapes.
Monaco-Ville (Le Rocher) 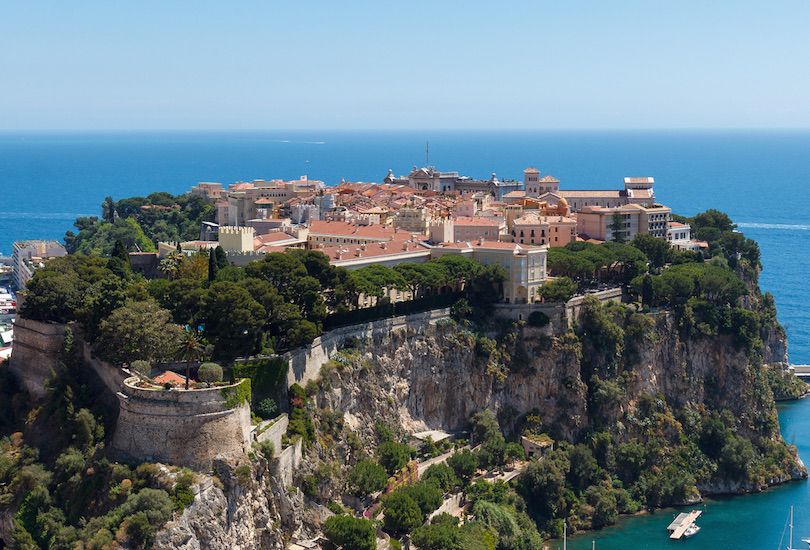 Monaco-Ville, also known as Le Roche or the Rock, offers visitors an opportunity to stroll through the country’s oldest neighborhood. This ancient city, built on a rocky outcrop to exit into the Mediterranean.