Learn about the most important tourist places in Sofia

Sofia is located at the foot of Mount Vitosha in the western part of the country. It is strategically located in the middle of the Balkan Peninsula. Sofia has a history of 2,400 years. Sofia derives its ancient name from the name Serdica, which founded the city in the eighth century BC. It remained a relatively small settlement until 1879, until it was declared the capital of Bulgaria.

Sofia is the largest city of the 15 cities in the European Union with a population of about 1.4 million people. Sofia has established a global network for research in the cities of globalization and the city of Beta. Many major universities, cultural institutions, and Bulgarian companies are concentrated in Sofia. 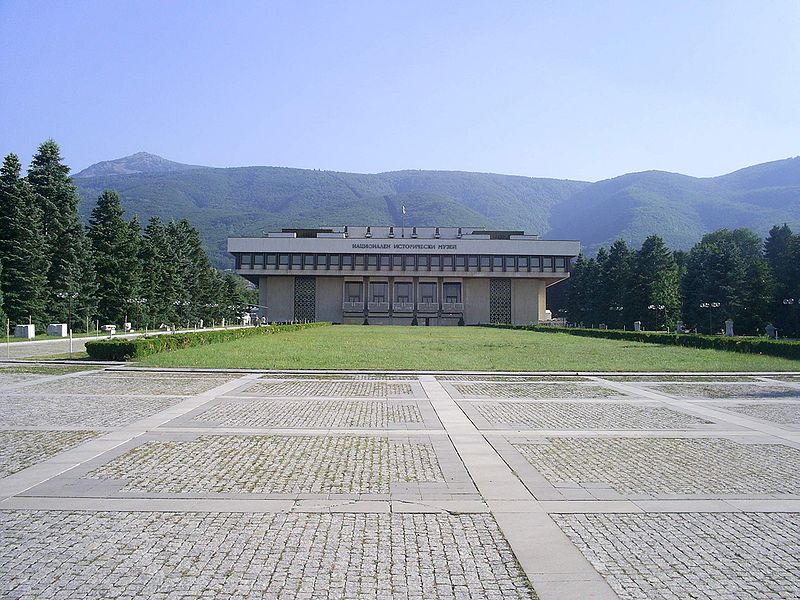 Sofia is one of the most visited tourist destinations in Bulgaria along with coastal and mountain resorts. The cathedral is highlighted by Alexander Nevsky, one of the symbols of Bulgaria, which was built in the late 19th century. It occupies an area of ​​3,170 square meters (34,100 square feet) and can accommodate 10,000 people.

It is also known in the city to the Boyana Church, by including it on the UNESCO World Heritage Site. The Methodius National Library, which houses the largest national collection of books and documents (which contains 17,142,111 books and about 6 million other documents) and is the oldest cultural institute in Bulgaria.
Sofia holds the largest collections of the Bulgarian Museum, which attract tourists and students for practical studies. There is the area of ​​the National Historic Museum of Poiana with its vast collection of over 650,000 historical items dating from prehistoric to modern times, although it exhibits a collection of 10,000 exhibits. There are small groups that mostly relate to the history of Sofia with the National Archaeological Museum and a former mosque, which is located between the monuments of the National Bank and the presidency. 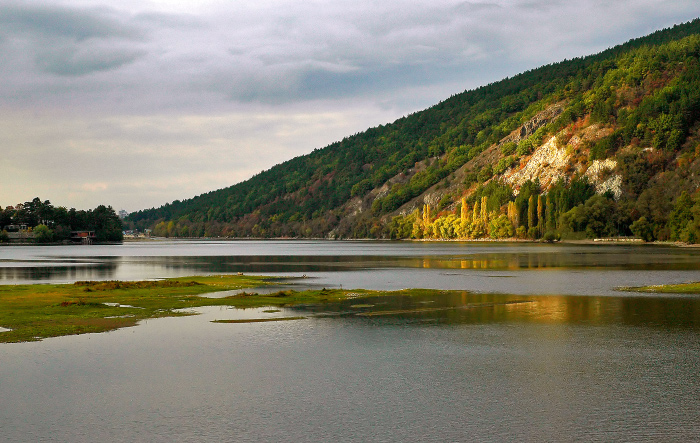 There are two natural science museums and the Museum of Natural History, Earth and Man, which display minerals, different animal species and rare materials. The Ethnographic Museum, the National Museum of Military History and other places display large collections of Bulgarian folk costumes.

Sofia is not a big city, but it is a largely modern youth city, with its Ottoman and ancient churches and mosques for the Red Army, with mega shopping malls and five-star glass hotels. Architecture in Sofia, is full of extensive gardens, manicured gardens with busy city streets, ski slopes and hiking trails from the city center. It is home to many great places in Bulgaria with the finest museums, galleries, restaurants and entertainment venues.
About tourist places in Sofia
* Bashi Bania Mosque 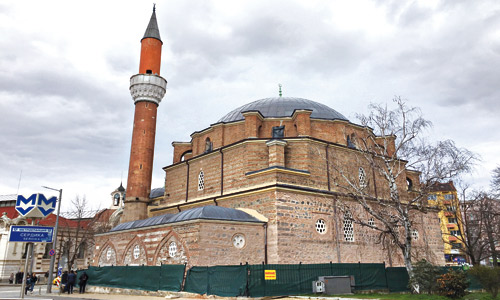 Bashi Bania Mosque was built on natural thermal resorts and named after the neighboring central baths. The mosque was completed in 1576.
Alexander Nevsky Cathedral 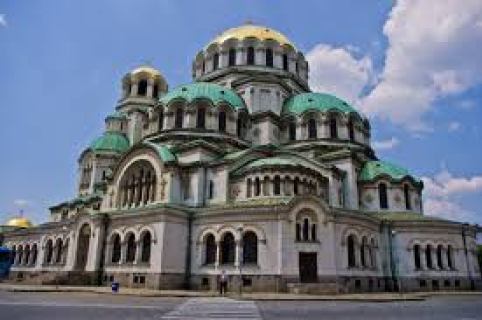 It is the amazing true jewel of Sofia with golden dome.
Public baths: Sofia is famous for its mineral springs, which have public baths dating back to the 16th century. Sofia spa baths were built in 1908.
• National Theater 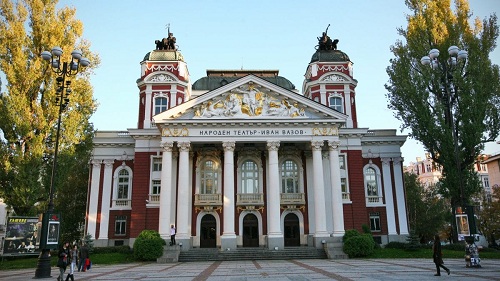 It is the favorite theater in Sofia, with its impressive architecture, and it is possible to enjoy the theater / music experience of the Bulgarian Theater.
Vitosha
It is a very close mountain to the city which features landscapes of ski resorts near the city such as Bursa (in Turkey).
Church of Safita Nedelya
It is the Eastern Orthodox Cathedral.
• Sinagoga,
It is one of the largest synagogues in Europe, and the second largest Sephardic (Spanish Jew) for the synagogue in Europe.
St. George Rotonda
The church was built by the Romans in the 4th century. It is one of the oldest buildings in the city. The church is famous for three layers of historical frescoes.
• The National Opera and Ballet is a building on a side street of the center. The building was established in 1953.
• The Red Army monument of Soviet statues with monuments of the Soviet style. The Red Army monument in the Soviet Army Park was interesting
Previous

Here are the best scenic tourist destinations in Phuket Island