Learn about the most popular British landmarks on Instagram

Britain is distinguished by its special nature and famous ancient landmarks that make it a tourist destination for people from all over the world, so we find the capital, London, located in the list of most visited cities every year.

With Instagram, it is characterized as the most popular smart phone application in the exchange and sharing of photos, especially during travel.

According to the British Daily Mail website, the experts of the Expedia site, which specializes in tourism, revealed a list of Britain’s most popular landmarks on Instagram, and the famous Big Ben watch came to the top with 2.73 pictures on Instagram. 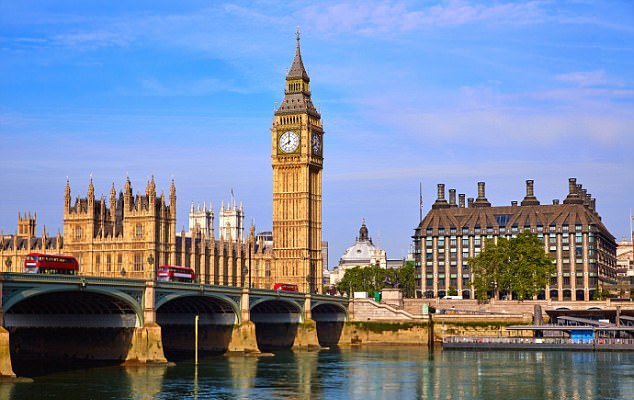 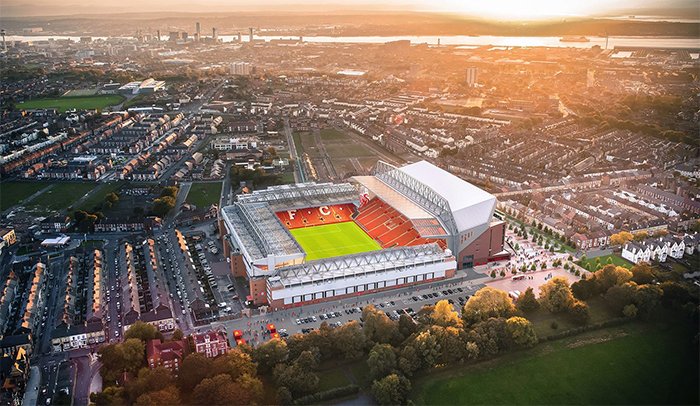 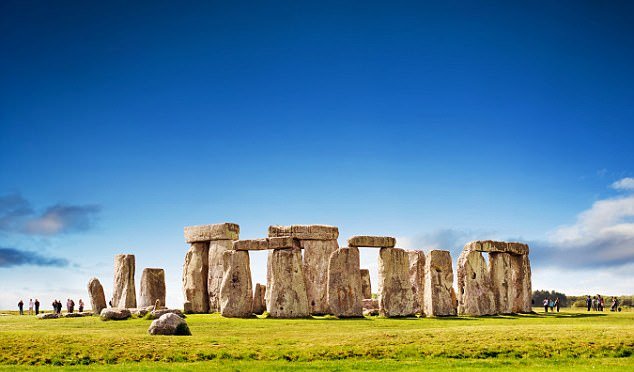 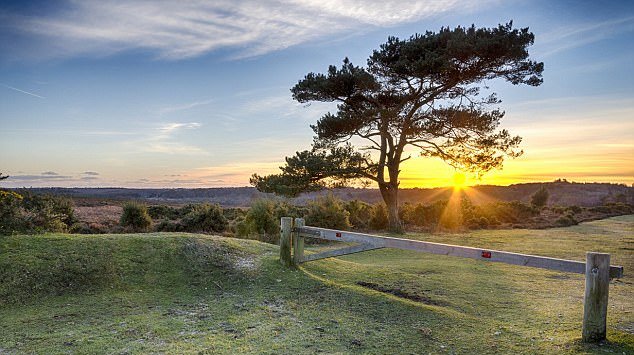 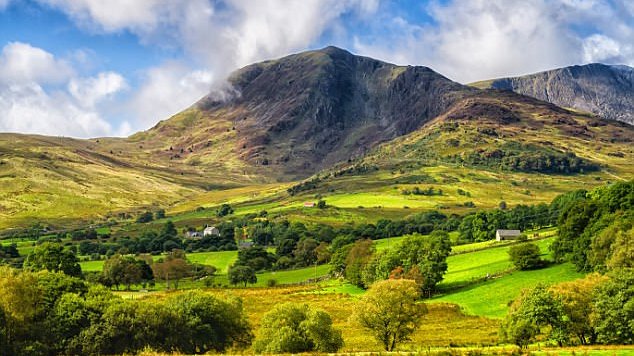 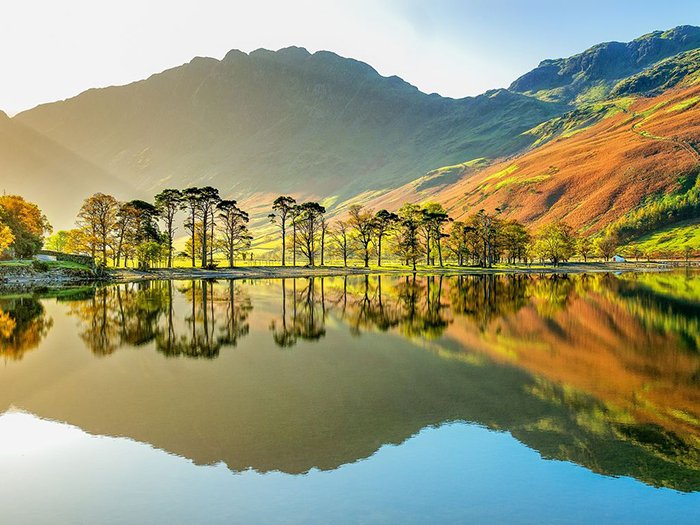 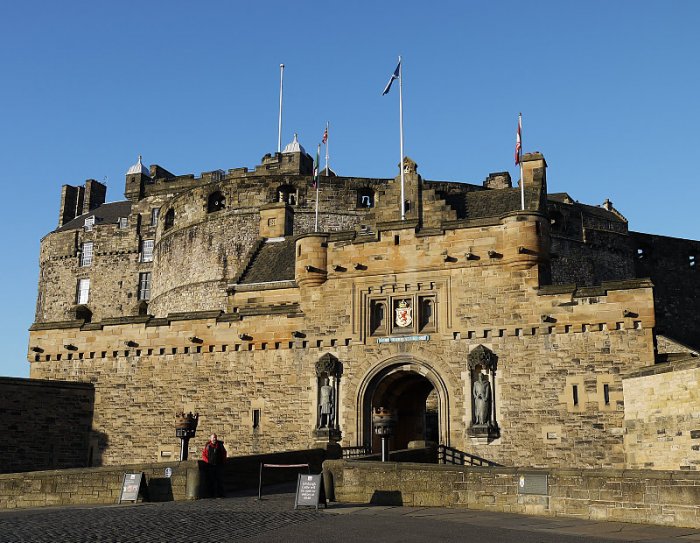 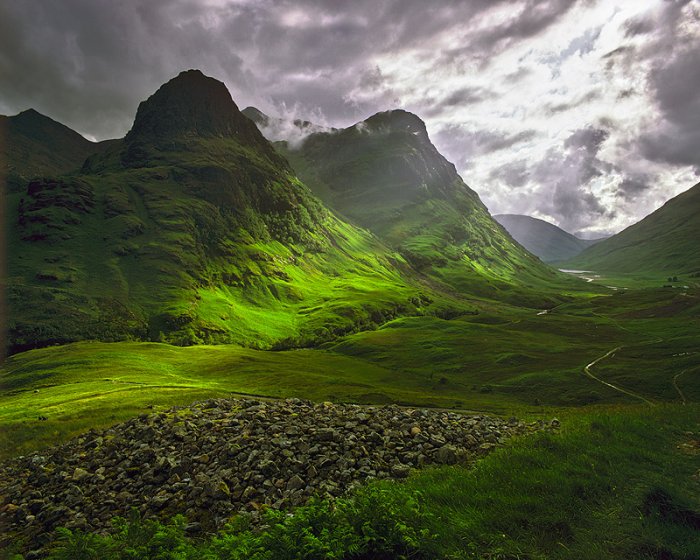 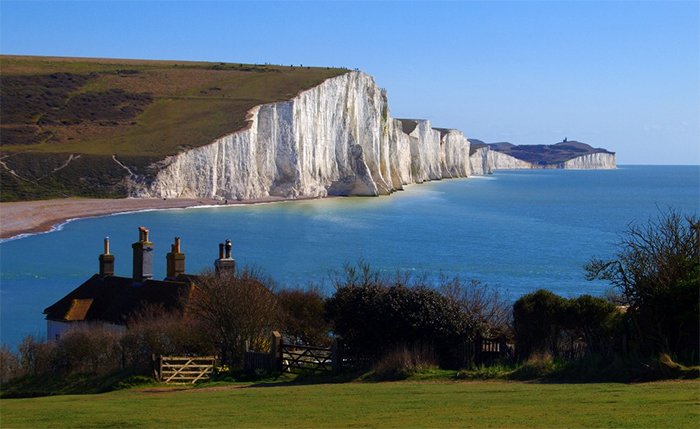 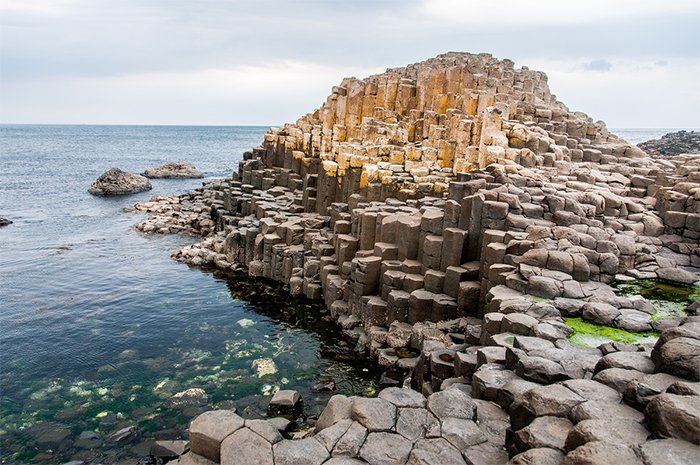 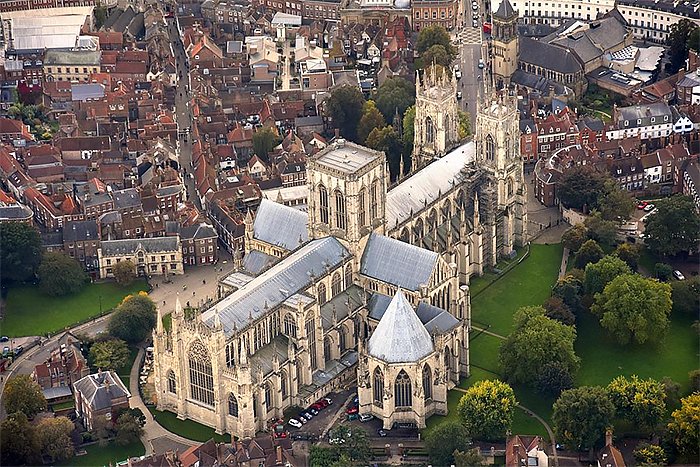 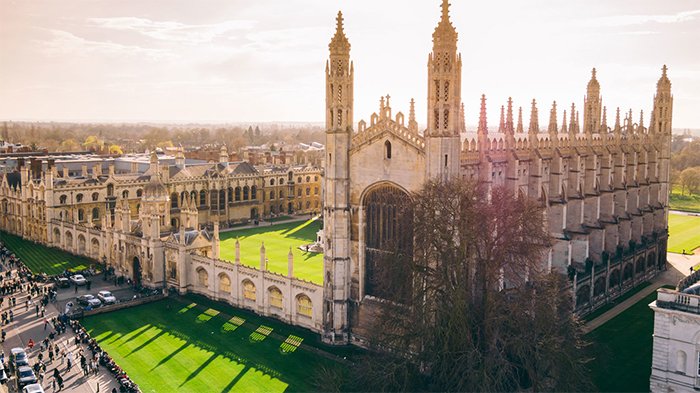