Learn about the picturesque nature in Finland

Information about nature in Finland

– Ice covers most of Finland in the winter, especially in February. It is the coldest month, and the average temperature reaches -7 ° C in the south and -13 ° C in the north.
– The temperature rises in the summer in Finland, so the temperature ranges from 25-30 degrees Celsius, which is a small season that ranges from 3-4 months of the year.
The climatic factor affects animals, birds, and plants in Finland, and we find that most birds in Finland are migratory birds.
Forests and open water are the main landscapes in Finland and give a stunning view. 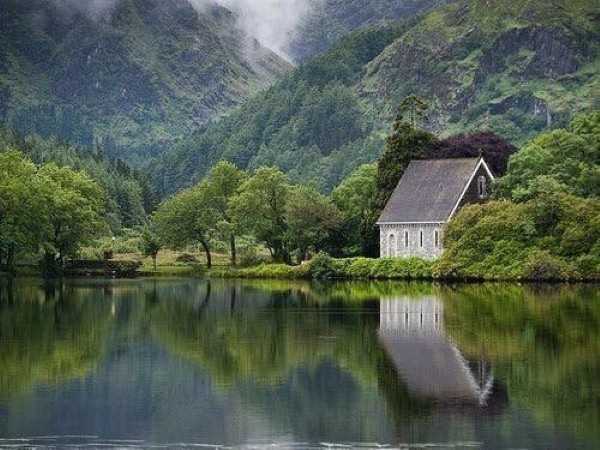 Lapland region of Finland has high mountain peaks in addition to a large vegetation cover of trees.
Finland is the largest European country in terms of its forest areas, with forests and trees making up about 70% of its area, most of which are pine trees because Finland is located on the western side of the coniferous taiga forests that extend from Russia to Siberia and there are other types of trees such as Norwegian birch trees and fir.
In Finland, forests are characterized by moisture and muddy soils, in addition to the large swamps.
Finland is famous for its many lakes. Water is everywhere. It covers about a third of its area. Finland is a country of a thousand lakes, most of which are small and shallow with an average of 7 meters depth. Sima Lake is one of the largest lakes in Finland and is found in the southeast of the country.
The coast of Finland is characterized by the abundance of islands and most of them are small rocky islands, numbering about 95 thousand islands. Water looks like a maze of many small islands in it.
– Waterfowl are abundant in Finland due to the abundance of water bodies, so we find different types of ducks, cranes, waders, and other beautiful waterfowl.
Finland has a diverse marine life, with 61 fish species, and most of them live in freshwater.
– The Lapland region in northern Finland has large areas of wild forests, birch trees, pine trees and swamps located between forests and mountains Faisal is the highest elevation of about 1300 meters above sea level, animals and other beautiful landscapes.
– The Lapland region of Finland is famous for its many parks where green spaces are present alongside practicing reindeer herding craft, fishing and animals.
– There are about 63 thousand farms in Finland, due to the large green areas and beautiful landscapes, it has a wonderful countryside and a haven for lovers of calm and relaxation in the arms of nature.
Finland is famous for breeding horses that are used to pull carriages, for hiking and other purposes. Its people are also known for raising birds and various types. Beasts are a kind of investment.
– The houses are located near the beautiful lakes and landscapes, so those who visit them want to rent a rural house to enjoy spending some times in this nature.
Wildlife in Finland includes various animals, such as polar animals, animals that live in coniferous taiga, and mountains where certain animals, such as the endangered fox, live. 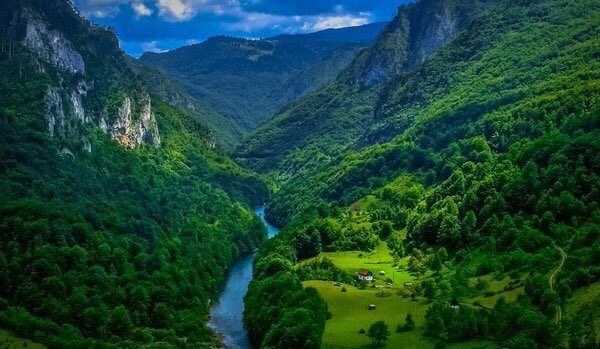 Among the most important animals is the antelope, it is one of the most beautiful animals, and a visitor to Finland can see antelopes anywhere in them due to the small number of animals that prey on them. Antelopes are present in large numbers, and this is why people resort to hunting them to reduce their numbers. Predatory animals live in the wilds such as the brown bear, the Wolverine, which is one of the rare animals, Wolf and lynx.
– There are many types of birds in Finland, such as owls, such as the dwarf and large gray albums, as well as birds of prey, whose number has increased significantly, especially white-tailed eagles, and are found in about 300 regions in Finland.