Linz Castle is considered one of the most beautiful tourist attractions that exist in the state of Austria, as this famous castle is located at a high hill height, which is located directly above the Great Danube River, and it is also worth noting that this castle was built in 1454 AD, that is, in the century Almost fifteenth century AD, it was established with the intention that it would be the seat of rule and residence for the great Emperor Frederick II 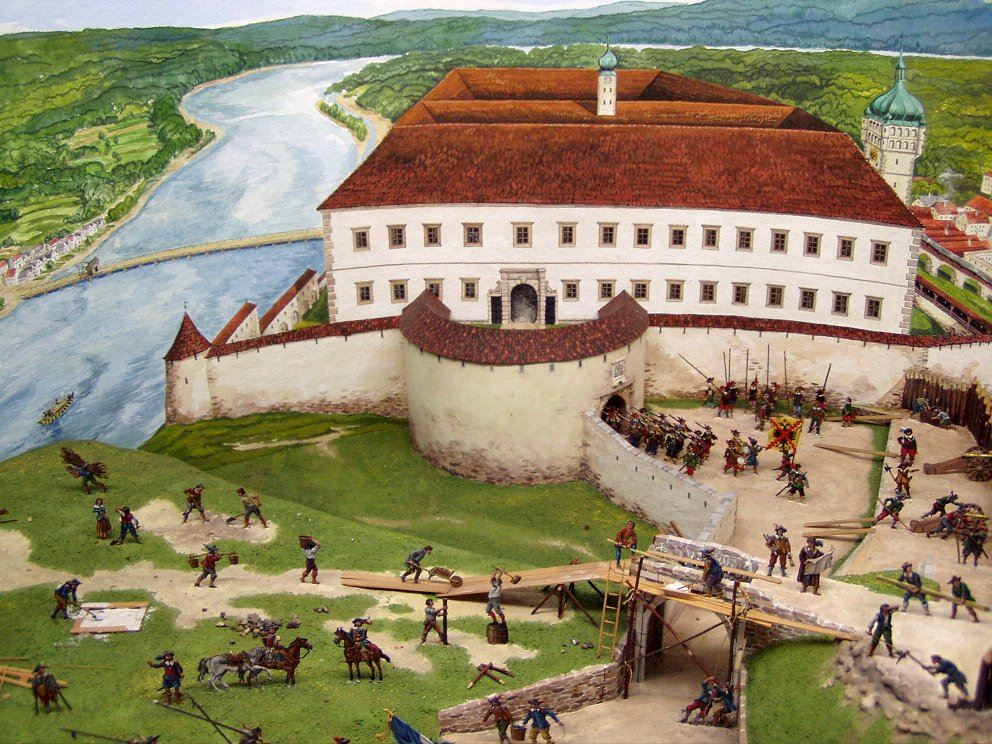 It is known from this great castle, Linz Castle, that it was restored in the middle of the sixteenth century due to its impact over time. After several centuries it was subjected to a huge fire that destroyed many of the foundations in it and it was restored and established Once again at the beginning of the nineteenth century AD, as all that survived the accident was the gate on the western side, but the destruction came upon the castle from the inside, and therefore it was completely restored from the inside to return to its distinguished ancient beauty. 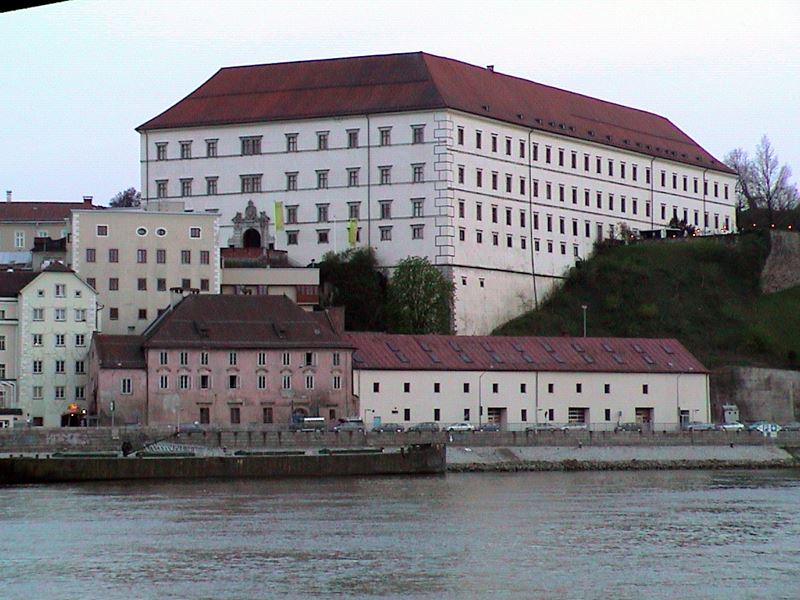 It is also worth noting that this castle is currently considered one of the most important tourist areas, as this castle has now been designated to be a museum that contains many artistic formations that are related to history as some historical collections have been transferred from the local museum to this museum as it is A lot of contents related to the Roman era, the Middle Ages, and prehistoric times have been displayed, in addition to the presence of a lot of historical art paintings and ancient war weapons as well as some sections have been opened inside this museum as there is a special section for displaying exhibits Austrian Railways Of where it is one of the most important tourist sections that exist within the museum. 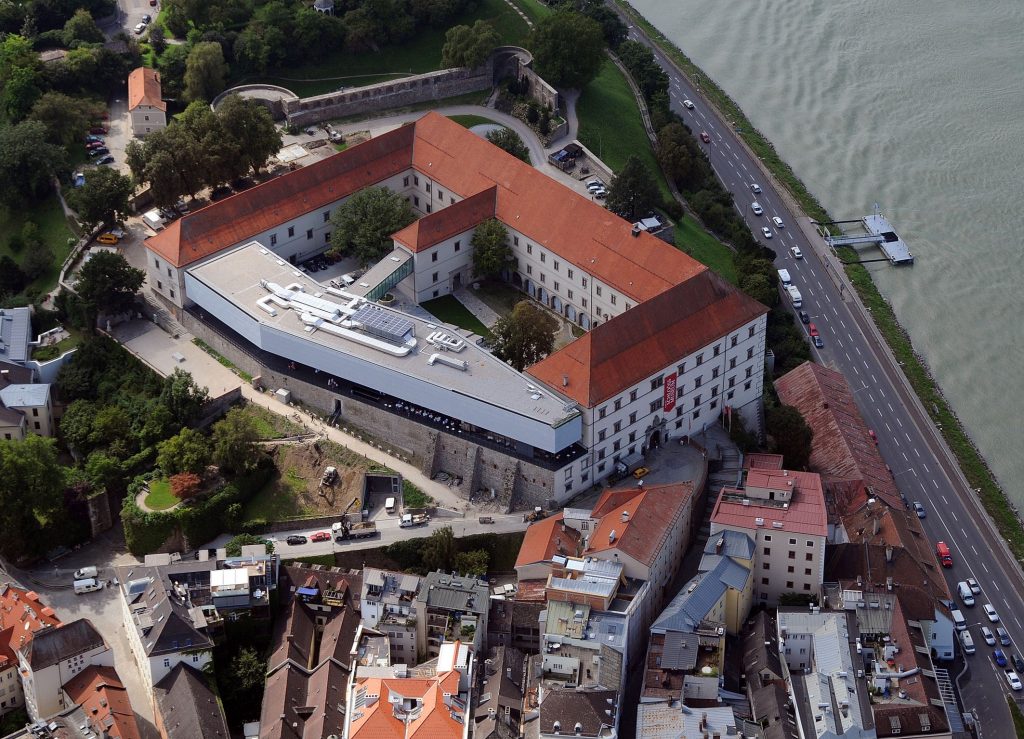 It is also known that this castle of Linz Castle is considered to have been constructed to consist of four floors as a role had a specific jurisdiction within the palace in addition to the presence of a number of two courtyards, who are considered inside the castle gate where they were used to hold family parties and celebrations in general, Also, there is also a large official portal, and this gate is completely opposite to the city overlooking it, as it is easy for ages to enter and enter it. In the late eighteenth century it was It is used to treat injured and wounded people, especially as it was at the beginning of the nineteenth century, and it was also used to be the headquarters of the local prison during the period from 1945 AD to the year 1851 AD.

Learn about the hidden beach in Bali