Pidadari Island is one of the group of converging islands that are located in the famous Bay of Jakarta, which is close to the old state of Jakarta, Batavia, which is filled with many great dates and various tourist attractions, as the state of Jakarta is the capital of the famous Indonesian state and therefore it is one of the most important Existing tourist cities and states, and by returning to the beautiful tourist island of Bidadari, which belongs to the state of Jakarta, which is also called the island of angels and also called the name of the island of dolphins, due to the spread of dolphins in its picturesque tourist beaches and distinguish them among a large group Rh from different islands and tourism also, each of these islands feature distinguishes them and make them queen on all the islands and this wonderful island is characterized by its water and charming, which is full of a lot of amazing dolphins and known to be the most beautiful of known marine animals 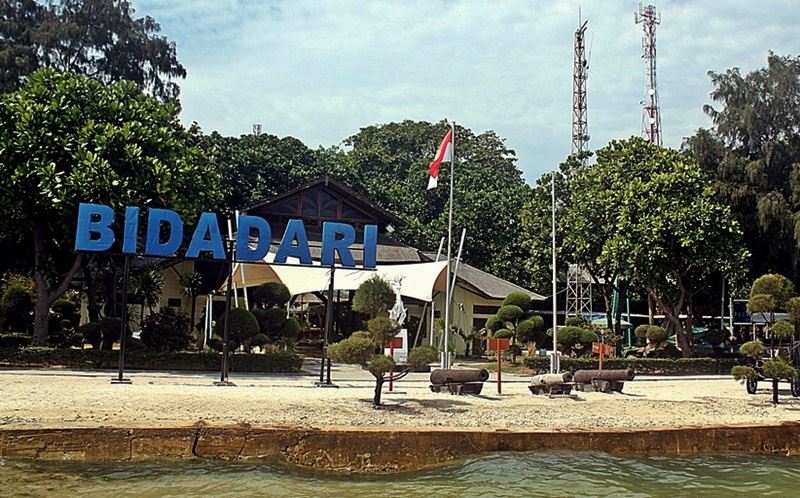 The famous island of Pulau Bidadari, also known as the Island of Angels, is located within a group of different islands that share all of them overlooking the Gulf of Jakarta Bay. Among the most important islands with it in the group of Jakarta Bay Islands are: Pulau Tidung Island and Praha Moka Pulau Island, and The amazing island of Pulau Bidadari, which was formerly called the Pulau Saket, which is close to the Indonesian capital of the tourist city of Jakarta, where the distance between them may reach fifteen kilometers square, which is estimated in time for a period of up to twenty minutes or twenty five Accurate, and that is by speedboat ride, and there is also Some of the small islands that surround the tourist island of Pidadari, which are also the most important: Honor Island West Pulau, Khaya Ngan Pulau Island, Clore Island Pulau and Pulau Air Island. 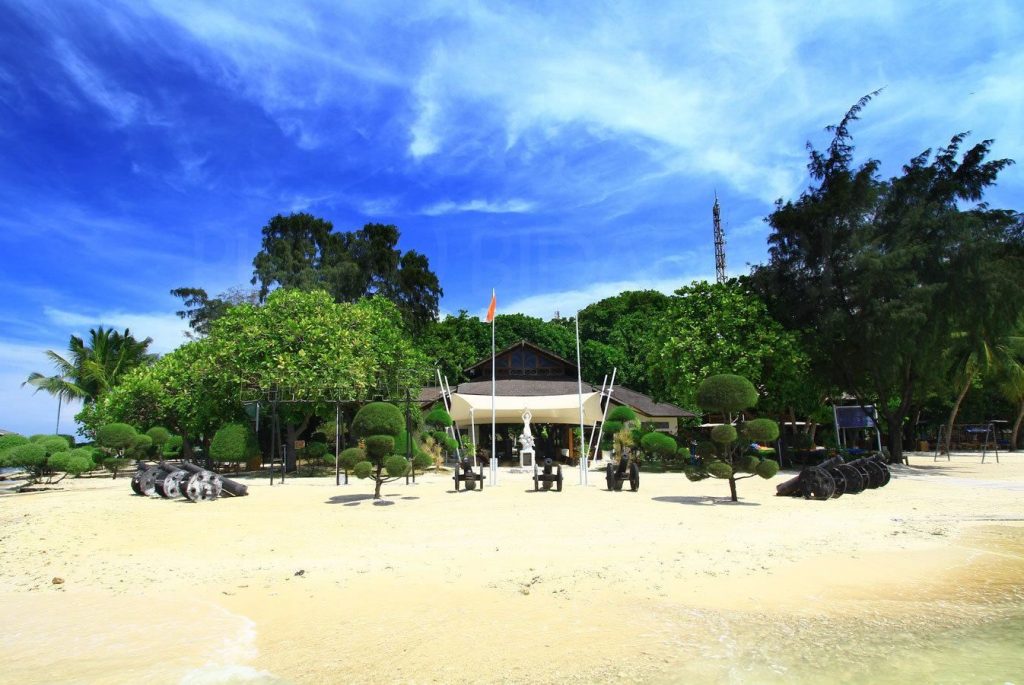 The island of Pulau Pedadari is considered one of the smallest islands, which are found in the archipelago of Indonesia, as it is located on a plot of land that may reach six square kilometers, which makes it easy to roam where visitors can visit all the areas and roam in its entirety in half a day, and This beautiful island knows the beauty and charm of its turquoise beaches and its amazing blue sky that is in harmony with the beautiful waters. It is also known for its beautiful white fine sand that helps to relax and rest as it spreads on the island some forests known as the famous mangrove forests and Containing p To me the rarest and most beautiful plants and different tropical flowers, the most famous of which is the Peace Tree which is also known as the Baringtonia Excelsa tree. .

Also, around all the mangrove forests found on this island, there are many fruit fields around it, which are characterized by different colors and smells. This island is one of the best islands that contains rare plants, as it is considered sixty percent of the plants and trees on board This island is classified as a rare plant, as most of the local tourists coming from or coming from all over the world come only to observe some movements and the nature of the adaptation of some types of colorful lizards, which number more than fifty types of lizards that live on the land of mow Litur, the length of which ranges between one and two meters.
History of the island 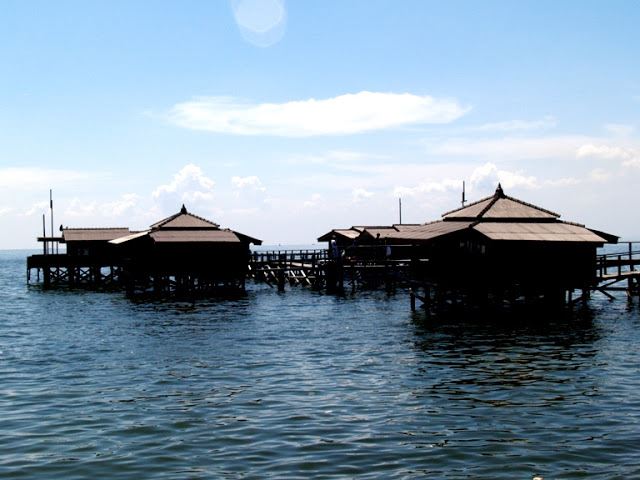 The famous island of Bidadari was used in ancient times as a hospital for treating leprosy patients, which was widespread in a period of Indonesian life, and then the Dutch, after their occupation of Jakarta state, established a castle in it and that was in the year 1786 AD and that was due to the attacks of enemies and Especially the Japanese army’s attacks in an attempt to seize the old state of Jakarta, Batavia, but now it is used as a tourist island that can be enjoyed at all times of the year, and then it was designated to be one of the royal family resorts and it is forbidden for any stranger to approach this island The witch has therefore poison It takes place on the island of angels, because the people who live in it are the royal family, and that was during the Indonesian royal era, and in 1970 it was the beginning of the first tours that go to the island, and then it was listed under the administration of Jakarta State Tourism. 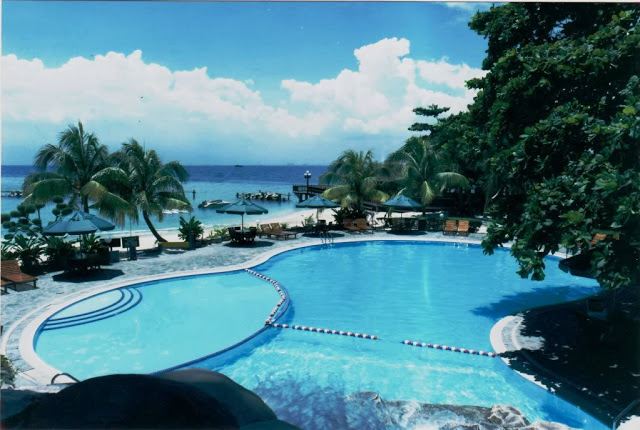 As for now, it is famous for its various huts, hotels and villas, which are located directly on the sea surface and from them are found inside the island, as the huts scattered there were built by the original inhabitants of the island and that were built from the mangrove trees scattered on The island and all the rooms that follow the famous Al Baidadari resort are equipped with all the necessary needs for each guest, the most important of which is electricity, television, refrigerators and the Internet, and this resort contains a billiard playground and karaoke hall and after the stores to sell special needs and various souvenirs , It is also It does not contain a restaurant that offers delicious local and international seafood, but on its beaches there are many sports water tools, the most famous of which is jet ski, banana boat, and some small boats that are used in fishing and touring the seas.

Learn about the coastal city of Dalian