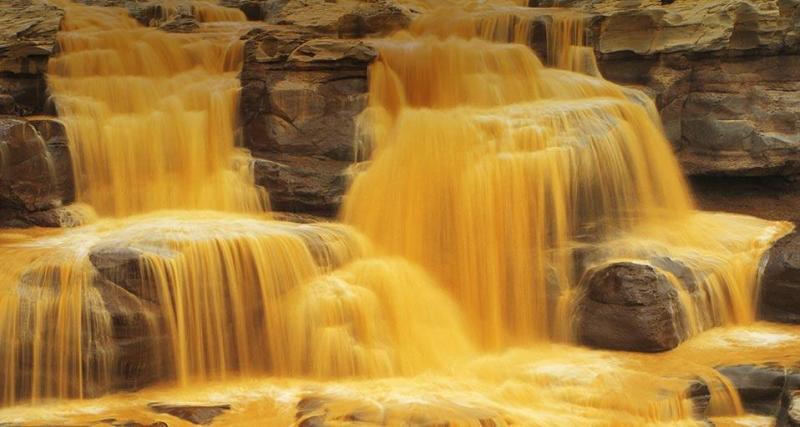 A waterfall is an area in which water flows from a high vertical drop, and waterfalls can also be found at the edge of the ice when melt water flows from the edge, in many areas waterfalls may occur only during rainy seasons or when there are huge amounts of thawing ice.

Hoku Waterfall is the second largest waterfall with a capacity of 98 feet before the start of the flood season, and after the start of the flood season the width of the waterfall increases to about 164 feet, and Hoku Waterfall is located on the Chinese Yellow River, it is the largest waterfall along the river, and this waterfall is formed when the river flows Yellow between the Hoku Mountains that restrict the course of the river, which reduces its width to between 66 and 98 feet. Because of this, the water speed in the river increases suddenly and flows at a high speed before it descends in the slope.

The name of the waterfall 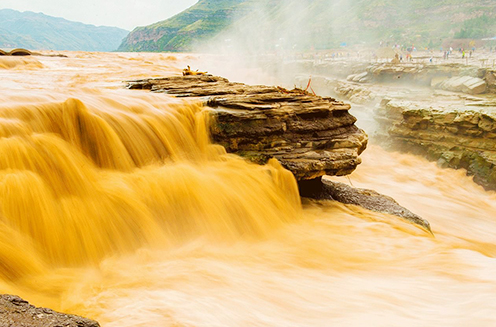 The color of the waterfall 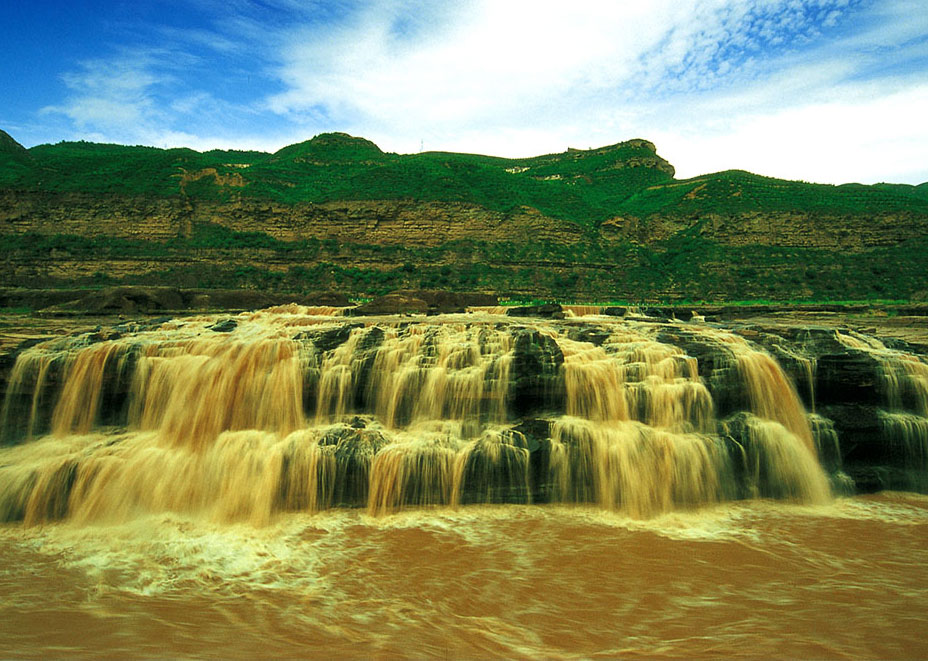 Tourism along the waterfall

Hukou Waterfall is one of the main destinations for tourists in China because of its unique color and size. In 1991, the waterfall was listed as one of the best national tourist sites in China, and tourism company data indicate that Hukou Waterfall receives more than 100,000 visitors annually, and tourists generally come to visit a waterfall Hokku from April to May and from September to November.

You should visit the San Agustin Museum, the Philippines