The Marshall Islands are near the Pacific equator. Geographically, it is part of a group of islands, the largest of which is Micronesia.

The islands hold about 72,191 people on more than 29 atolls, which consist of 1,156 individual islands. The sea borders of the islands with the Federated States of Micronesia to the west, Wake Island to the north, Kiribati to the southeast, and Nauru to the south. 31,000 islanders live on Majuro. 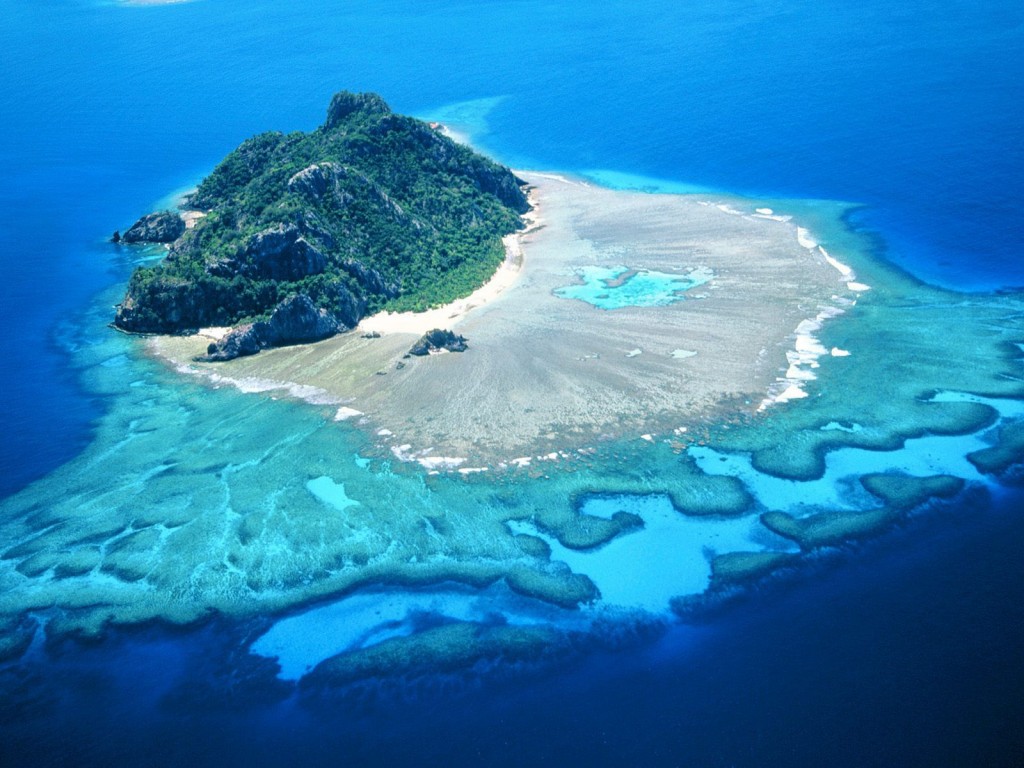 Historically
Colonists gradually settled in Micronesia, Marshall Islands during the second millennium BC, which facilitated movement between islands. The islands were explored in the archipelago for the first time by the Europeans in 1520, with the Spanish explorer Alonso de Salazar surveying the atoll in August 1526. Other campaigns came from Spanish and English ships. The islands derive their name from the British explorer John Marshall, who visited them in 1788. The islands are historically known by their inhabitants as “jolet jen Anij” (gifts from God).
The European powers recognized the islands as part of the Spanish East Indies in 1874. However, Spain sold the islands to the German Empire in 1884. In World War I, the Japanese Empire occupied the Marshall Islands, along with other former German lands to form the Mandate in the South Pacific. In World War II, the United States occupied the islands in the Gilbert Campaign alongside other Pacific Islands, and the Marshall Islands and then were merged into the Trust Territory of the United States-administered Pacific Islands. Self-government was achieved in 1979, and full sovereignty was achieved in 1986, under the free association agreement with the United States. The Marshall Islands has been a Member State of the United Nations since 1991.
Politically
The Marshall Islands is a presidential republic in the freedom to form associations with the United States in providing defense, subsidies, and access to agencies based in the United States such as the FCC and the USPS. With few natural resources, as the islands ’wealth is based on a service economy, as well as fishing and agriculture; US aid accounts for a large proportion of the island’s GDP.
the currency
The Marshall Islands uses the US dollar as the main currency.
Geography 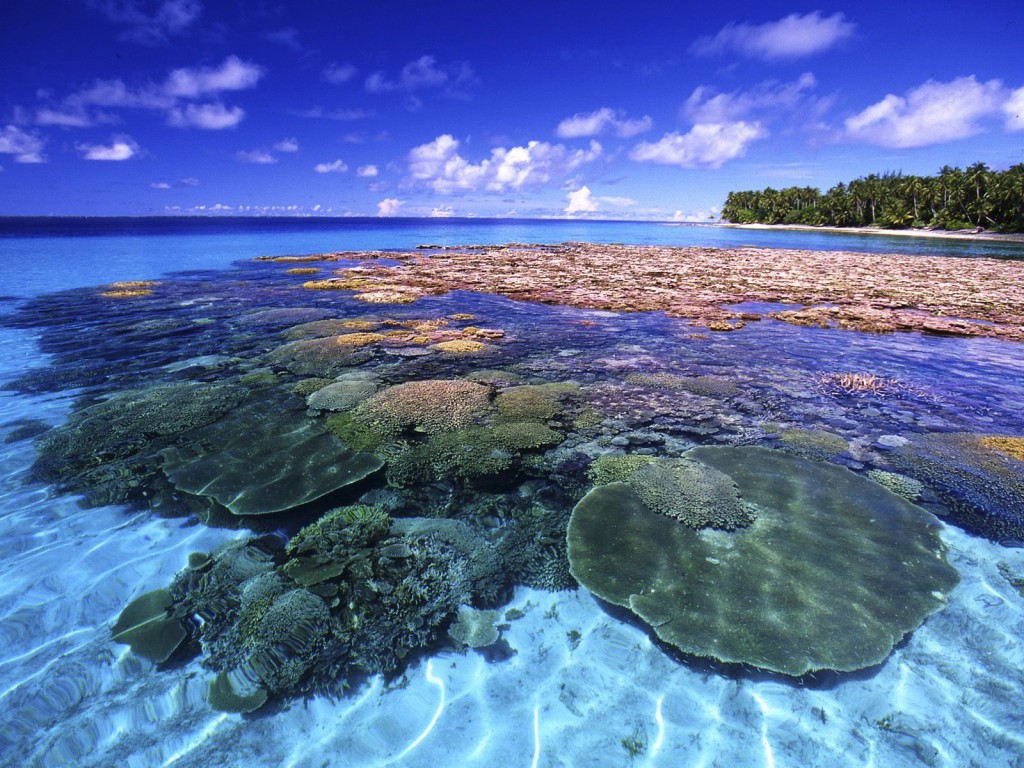 The islands are located approximately midway between Hawaii, Australia, North Nauru and Kiribati, to the east of the Federated States of Micronesia, and to the south of the United States territory of Wake Island. Atolls and islands form two groups: Ratak (sunrise) and Ralik (sunset). The islands extend around 750,000 square miles (1,900,000 km2) from the oceans and about 70 square miles (180 km2) from the Earth’s mass. The islands include a total of 29 atolls and five isolated islands.
Of the uninhabited islands are:
Ailinginae Atoll
Bikar (Bikaar) Atoll
Bikini Atoll
Bokak Atoll
Erikub Atoll
Jemo Island
Nadikdik Atoll
Rongerik Atoll
Toke Atoll
Ujelang Atoll
the climate 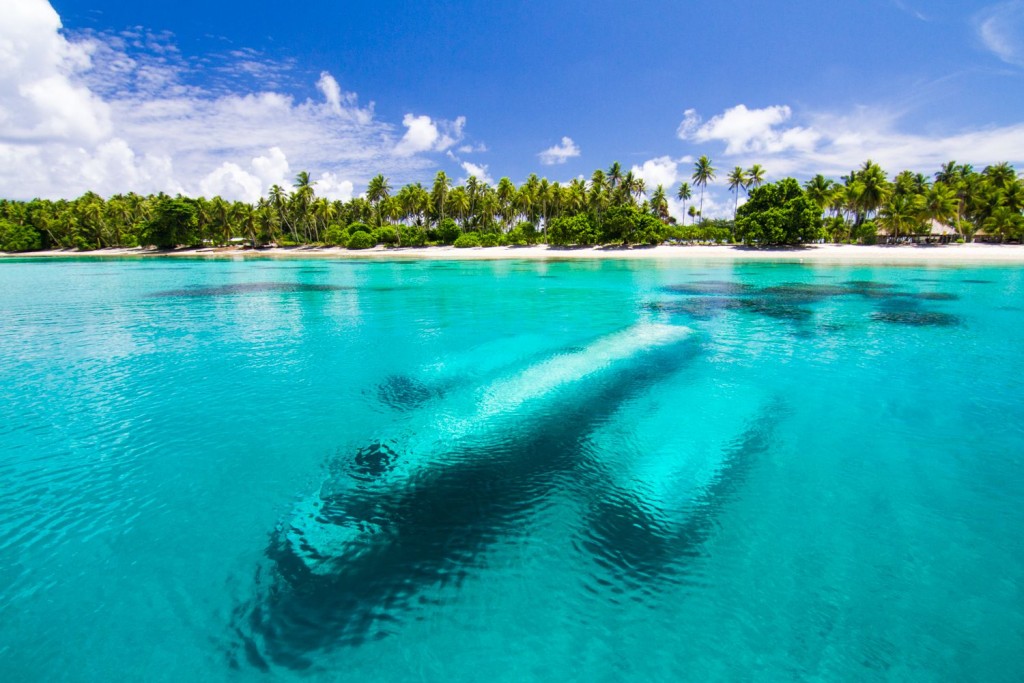 The climate is hot and humid, with the rainy season from May to November. There are many hurricanes in the Pacific, which begin with tropical storms as in the region of the Marshall Islands, which grow and move west towards the Mariana Islands and the Philippines.

Find out the best times to visit Morocco