Argo Entertainment Center is located on Mount Anura, at an altitude of 250 meters from the sea level, the center gives you stunning views of the entire city, the Black Sea and the surrounding mountains at night.

The center houses restaurants, cafes, retail stores, outdoor halls and rooftop terraces. The building was designed using the Argo symbols, the ship that the legendary Jason sailed.
The entertainment center also includes the cable car as the main line of communication with the city, and to reach Argo you will need to take a taxi which makes the trip more enjoyable, as this allows you to enjoy the unique panoramic views of the city, and the Argo Entertainment Center has already become one of the most visited tourist attractions in the region. 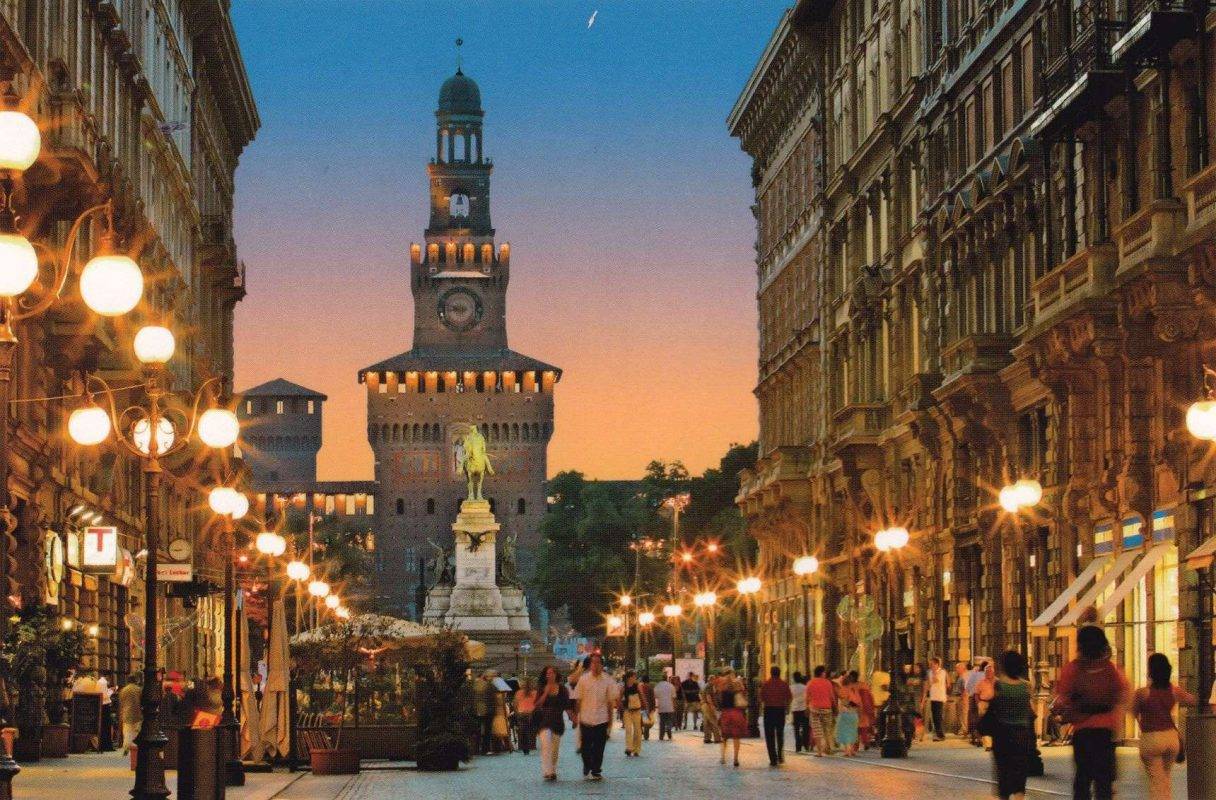 Piazza Square is one of the most beautiful landmarks of the city, and includes luxurious hotels, restaurants, cafeterias and interesting architectural elements that can be enjoyed in the evening, and represents a small Italian renaissance in the Georgian city.
It is a favorite meeting place for tourists and residents. Pisa Square was built in 2009 in Old Batumi and was designed by the famous Georgian architect Vazha Orbeladze. 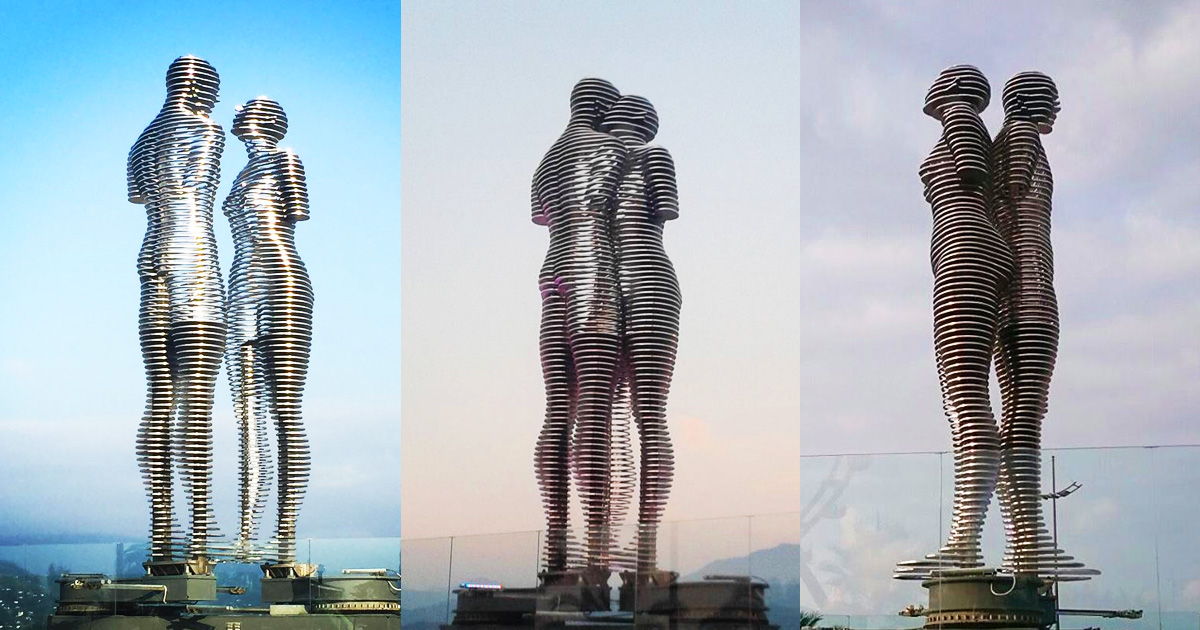 In Miracle Garden near Batumi Bay lies a truly wonderful statue that expresses the most beautiful love stories, called Ali and Nino statue and you can go at night to see it.
This magnificent statue was built by Georgian artist Tamar and the statue design depends on many numbers, as the numbers move towards each other and merge into one piece every 10 minutes.
The idea behind the statue is taken from the novel of Qurban Saeed, which bears the same name as Ali and Nino, a novel about a love story between an Azerbaijani Muslim boy and a Georgian Christian girl in Baku in the years 1918-1920.

The French La Brioche Café is located on Piazza Piazza, on the top floor of the Clock Tower specifically, and is a very great place for people who love coffee, where delicious Italian coffee is served.
If you were wandering the streets of Batumi in the evening and feeling the smell of Italian coffee in the air, follow it bravely because you will definitely lead you to the heart of the city, in the Piazza in the famous French cafe “La Brioche”, so it would be one of the most suitable places to stay in Batumi to spend quality time. 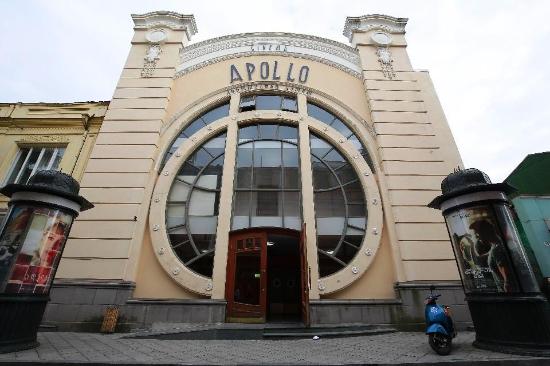 Apollo is the only nightly movie theater in Batumi that has survived the last known events in Georgia’s history and continues to work after the restoration, which is a permanent cinematic exhibition dedicated to feature films filmed in Batumi, more than 100 feature films have been produced in Batumi over 100 years Almost including the movie “Little Red Devils” and the movie “Amoc”.

Miracle Park is located on the banks of the Georgian city of Batumi on the Black Sea, and the park includes one of the most famous towers in Batumi which is the alphabet tower, which represents the original language for it, as it has a statue of Loire, a lighthouse, a Ferris wheel and a chacha tower, and the park is connected directly to the street and Gulf of Batumi, so it will be This park is one of the best places to stay in Batumi and spend quality time

Find out the best time to visit Kuwait