History and nature are considered the most important factors of tourism attraction in Tajikistan, which has gone through different civilizational periods over 3000 years of its age, still preserving the antiquities of these civilizations.

As for nature, Tajikistan is known for its mountainous nature, which occupies 93% of its area, and its green peaks in summer, white in winter, which makes it on top of relaxation resorts in the world.
Dushanbe (Dushanbe)
The capital of the country and its most important cities and enjoy services there are many traditional tourist places such as the “National Museum”, which is located on an area of ​​15 thousand square meters.
The museum includes many halls, reaching more than 20 halls of various sizes, displaying antiques and paintings from different eras.
There is a “National Museum of Archeology” that includes the original artifacts that have been reproduced for display at other galleries.
As for lovers of green places, during tourism in Tajikistan, they can visit the “Dushanbe National Park”, which includes a strange and wonderful variety of plants.
The plants in the garden not only contain ecology plants in Tajikistan, but also include plants from tropical forests. 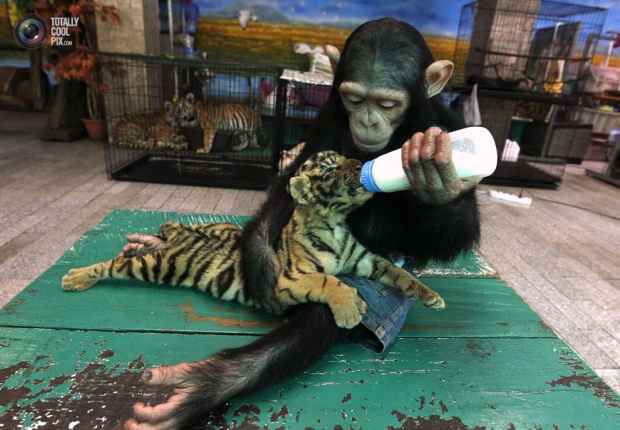 For families and children, there is the Dushanbe Zoo, which was established during the Soviet era and was known at the time to be one of the best zoos in the Soviet Union.
Although the garden was affected by the civil war and the weak financial resources after independence, many aspects of the park remained as they are, especially tropical animals and Indian elephants that are displayed in open squares.
In addition to groups of tigers, reptiles, bears, eagles, hawks, foxes and wolves.
If you are a fan of adventure, you should visit the Dushanbe Highway, one of the most elevated highways around the world, and one of the oldest also
Dushanbe medical tourism

Travelers to Tajikistan for the purpose of tourism can take advantage of the medical tourism offers available in several regions, including Dushanbe.
On top of the snowy mountains that surround the city and specifically in the Khojah Obi Qarem area, there is a therapeutic clinic for diseases of the joints, rheumatism and back pain.
Treatment at this resort is made with hot sulfur water that originates from mountain rocks at a temperature of 98 degrees. 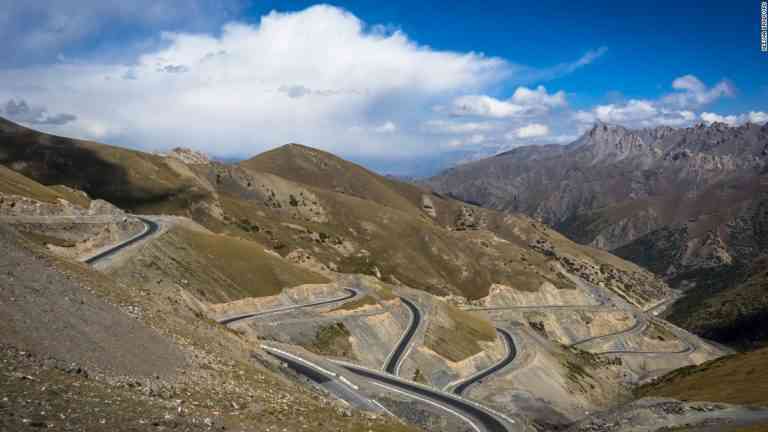 The water also includes natural therapeutic elements such as radon and fluorine in addition to sulfur, and the spa provides more than 20 treatment services such as electrotherapy and massage.
This therapeutic center is located at an altitude of 2000 meters above the sea level and provides accommodation, hospital and hotel for residence throughout the hospitalization period in addition to the natural scenery represented by the flow of fresh rivers from the heart of the mountains
Khujand city 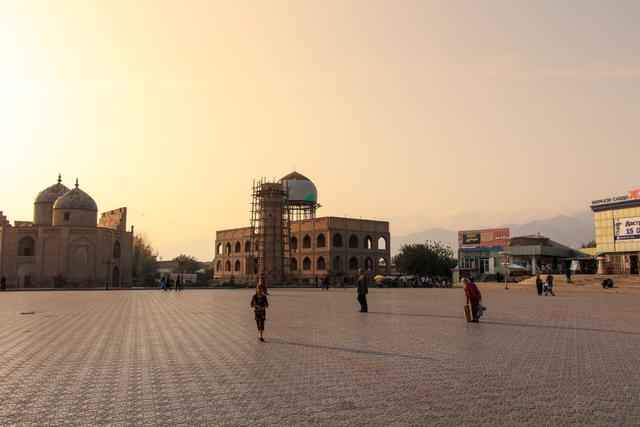 One of the oldest cities in the Central Asia region, as it extends for more than 2500 years and is the second most important place to visit during tourism in Tajikistan to know its long history.
The city witnessed great events in history, including confronting the armies of Alexander the Great, Genghis Khan, and the Russian armies, which all left and remained “Khujand”
Lake Alexander Cole 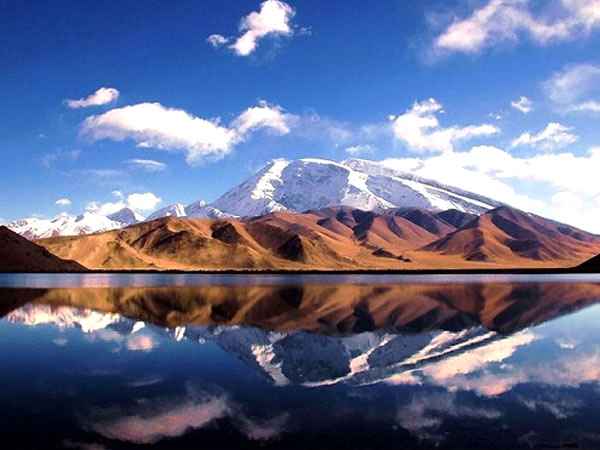 Tajikistan is famous for its numerous mountain lakes, which number approximately 1,450 lakes in all of the country.
The largest of these is Lake Caracol, which lies at an altitude of 3,914 meters. It is a salty lake believed to have formed in a crater left by the fall of a meteorite 25 million years ago.

Find out the most beautiful magical nightlife in Singapore