This restaurant is considered one of the most beautiful Oran restaurants that you can spend the night light with your family, as it offers varied and delicious dishes, between European and Mediterranean seafood and French dishes, it also provides chairs for children, suitable for families with a unique atmosphere, also characterized by good service, where it is good Available from 11:30 am to 23:30 at night.
Maharaja Oran Restaurant 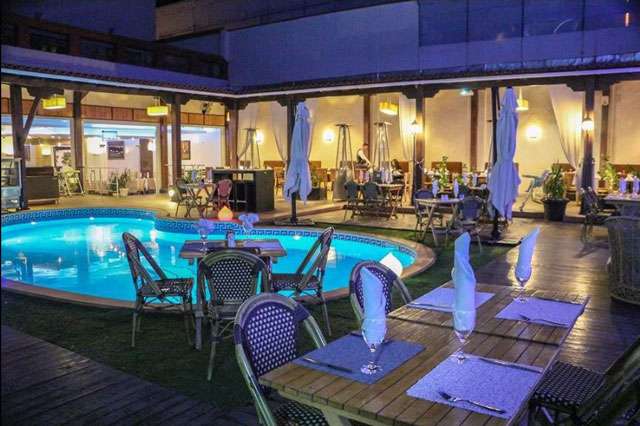 One of the most wonderful restaurants in the city of Oran, where it features a wonderful view You can enjoy the beauty of nature in Oran and inhale the wonderful air at night, it also provides many authentic Indian dishes, it also provides a place to enter the wheelchairs, you can book through its own site, it is a good solution to spend A wonderful evening with the family.

The regional theater in Oran 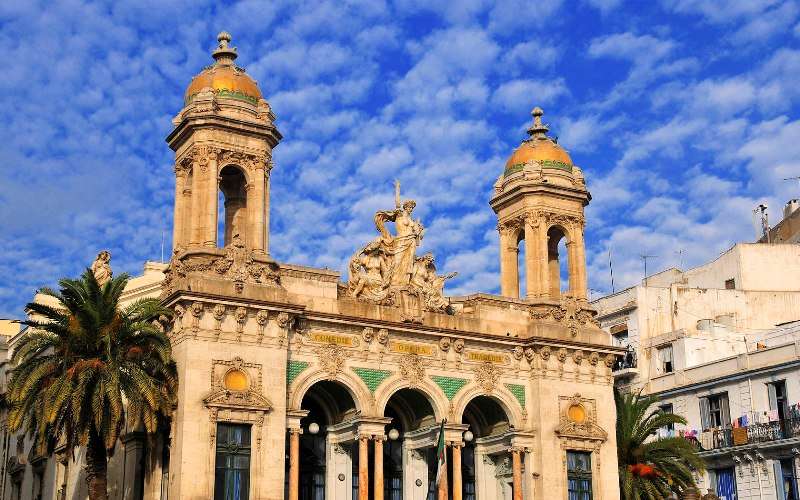 The regional theater is one of the best theaters in the city of Oran that you can go to to enjoy the wonderful night atmosphere and huge offers, there is on the first of November Street, it is one of the largest theaters in Oran, it contains many halls that offer entertainment and huge halls have 600 chairs, as it displays Various plays and concerts, designed according to the European style, a suitable choice for spending the evening in Oran.

Paradise of Dreams is the largest park in Oran, it includes a wide area that includes many interesting electric toys, as it is considered one of the most important entertainment places in the city, you can spend the night vacation with it with the family, enjoy the scenic views, and enjoy with your children playing many games available to spend moments A family of excitement, you can also dine under the perennial bushes to spend the night in the green nature.

Touring the streets of Oran 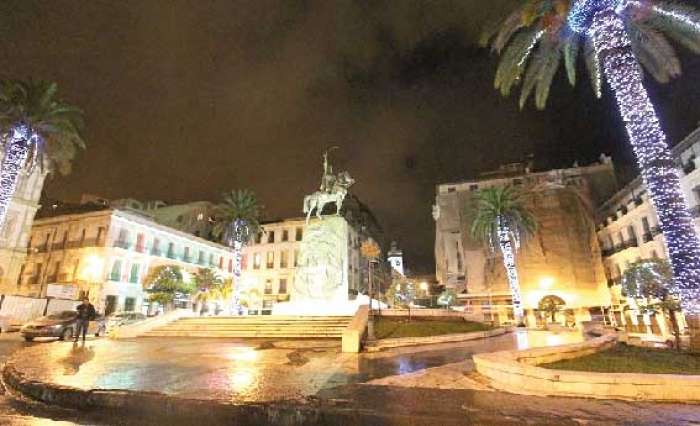 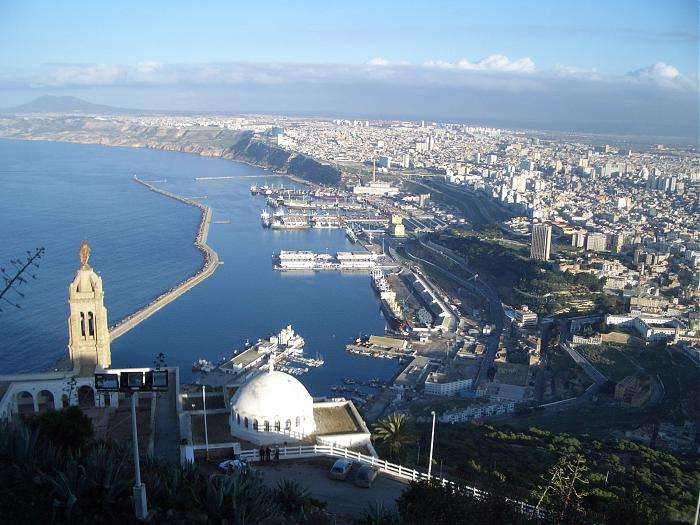 Oran Cinematic is a beautiful base that opens its doors to visitors in all seasons of the year, as it offers many cinemas and receives all cinemas from inside and outside the country, it was established in 1965, it is considered a center of cinematography and a cinematic memory, in which many classic and modern films were shown, where it was It is called in the past called “Alonchris”, and many festivals are held there, as it is one of the distinct places where you can spend the night with your family to watch a movie or festival.

All you need to know about the Republic of Estonia

Learn the most beautiful places to stay in Kazakhstan