Learn the most beautiful and best tourist places in Rotterdam, the Netherlands 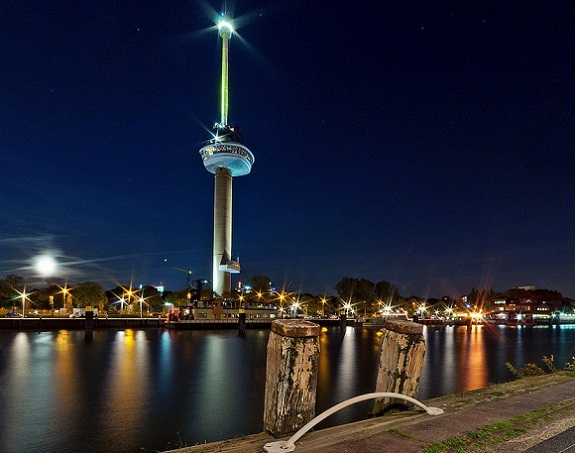 The Euromast in Rotterdam is the tallest tower in the Netherlands open to the public, and the Euromast is 185 meters in length and the Rotterdam skyline can be easily recognized through it, and a visit to Euromast provides a view of the Rotterdam Center, the Rotterdam port and the surrounding areas, and it is also possible to take Dinner at Euromast restaurant is 92 meters high and there are two types of hotel suites in it, and those who wish to adventure can land from the mountain tops.
Rotterdam harbor tour
Port of Rotterdam is one of the largest ports in the world, and you will get a view of the shipyards, ports and containers, and the port tour takes about 75 minutes, and of course you can also see the impressive Rotterdam skyline.
Rotterdam Zoo Zoo 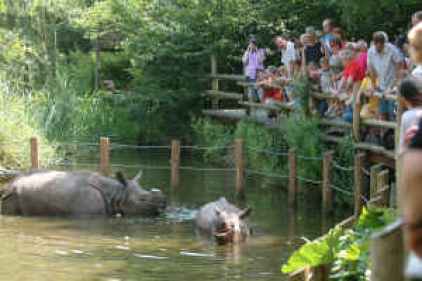 It is one of the oldest zoos in the Netherlands, and the zoo is located north of Rotterdam station, and it has an aquarium that opened in 2001
Erasmusburg 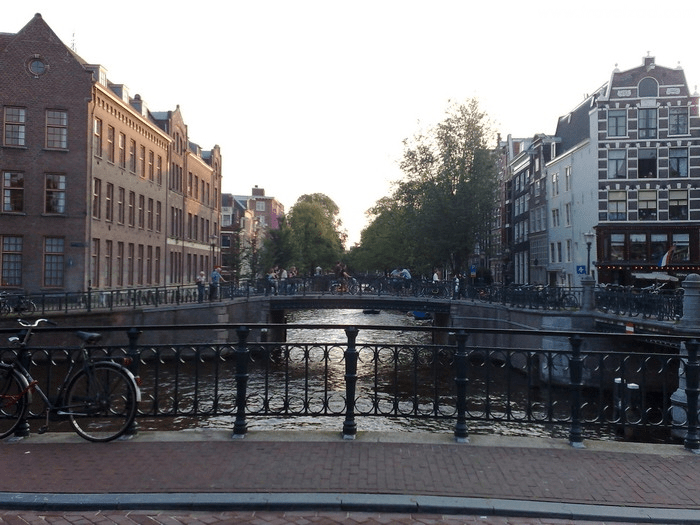 Erasmusburg is a bridge that connects the northern part with the southern part of Rotterdam and is a symbol of Rotterdam, and Erasmusburg was designed by Ben van Brickell and was completed in 1996, and the edifice is called the Swan and is 139 meters, and the bridge is used for events such as fireworks, Concerts and movies.
Museum boijmans van beuningen
It is the main art museum in Rotterdam, and has a medieval collection of contemporary art, with a focus on Dutch art, and the works of well-known artists in the permanent collection Rembrandt, Monet, Van Gogh, Dali.
Oude Haven Rotterdam
It is the oldest port in Rotterdam, and at the present time it is a well known place to go out for dinner or a drink, and certainly in summer it is nice to sit in the terraces above the water.
Cubes houses rotterdam 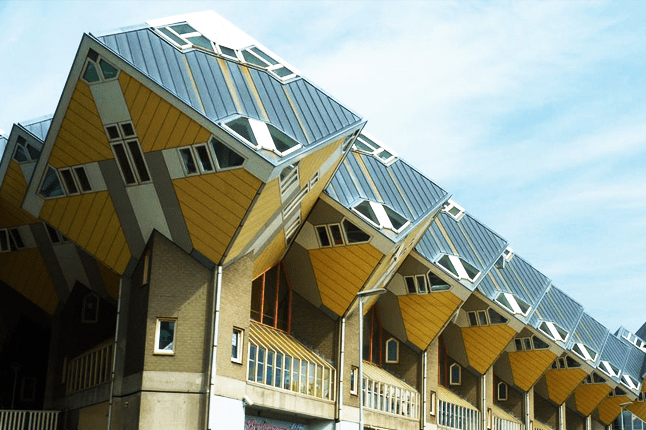 It is an innovative housing project designed by Petit Bloom, which is high in population density with sufficient space at ground level.
Delfshaven
Originally the port of Delft was to become independent in 1795, and at the present time it is the Rotterdam region, and Delfsheffen was bombed in World War II, and many historical buildings are still along the port.
Feyenoord stadion 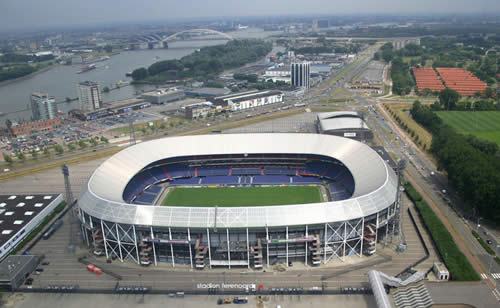 De Koepp is the stadium title for Feyenoord, and it was completed in 1937, and it currently has 49,000 seats, and the stadium was an example for many of the greatest stadiums we know today, and visit De Koepp Stadium for a 90-minute tour and see places that cannot Usually people have access to it.
Maritiem Museum Rotterdam 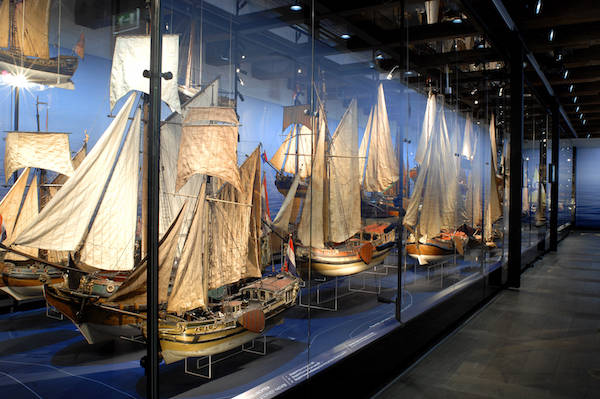 The Rotterdam Maritime Museum was founded in 1873 and is dedicated to the history of the navy, and in the museum people can see a large collection of models and obtain historical information, and it is one of the main attractions in Rotterdam
Previous

Learn about the Indonesian tourist island of Potri

Here are the best places to stay in Croatia