It is considered one of the most important historical places in the Sultanate of Oman and it is the most popular in the Dhofar region. There is a castle in the city of Taqa, located 33 kilometers from Salalah.
The castle was established in the nineteenth century during the reign of Sultan “Taymour bin Faisal Al Said” in the period from 1913-1932 AD 30 kilometers from Salalah and therefore it is a new castle compared to other castles in the Sultanate of Oman and this castle differs from other castles because it was the seat Of the tribe leader Sheikh “Ali bin Taman Al Maashani”, who is the grandfather of Sultan Qaboos’s mother and the castle became the property of the government in the twentieth century during the reign of Sultan Saeed bin Taimur, the father of Sultan Qaboos and in 1960 AD and was used as the seat of the governor until 1970 AD. 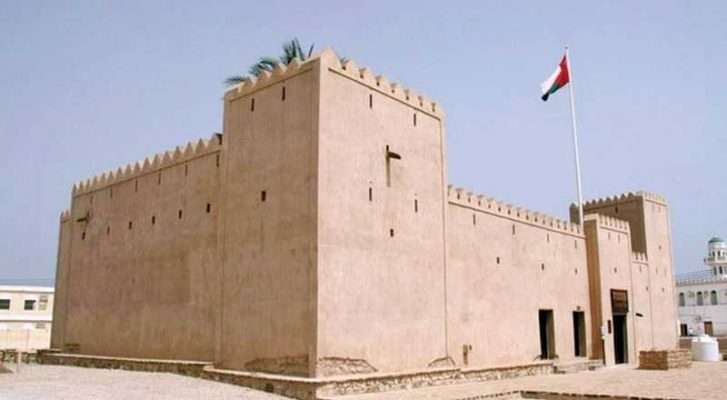 The ground floor has a prison, reception hall, guard room, storage rooms, and stores for cereals, dates, and dried fish. As for the upper floor, it is the place of residence and the official sitting room in which the meetings were held. It is worth noting that these facilities are decorated with beautiful decorations and have murals expressing ancient times and they have watchtowers, used Castle rooms to display a lot of weapons, cooking tools and other tools used in the past and there is an important landmark, Sheikh Afif Mosque, it is the oldest mosque in the state and modifications were made to the castle and the side of the external fence and towers and opened as a museum in 1994 AD, we advise you to visit it to Familiarize yourself with the old Omani lifestyle and don’t miss taking souvenir photos with it.
The castle is open from Saturday to Thursday from nine in the morning until four in the evening and on Friday from eight in the morning until eleven in the morning.

It is also called the Khor Rori, which is an important archeological site, and that is why UNESCO added it to the list of World Heritage sites, as copper trade flourished in the third century BC and was a center of trade with China, India, and Mesopotamia. 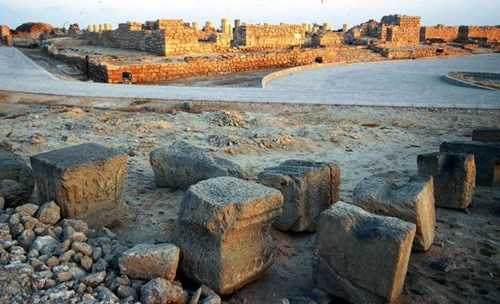 Nearby there is a sanctuary for migratory birds, so you should visit them and take memorial photos next to different birds such as flamingos. 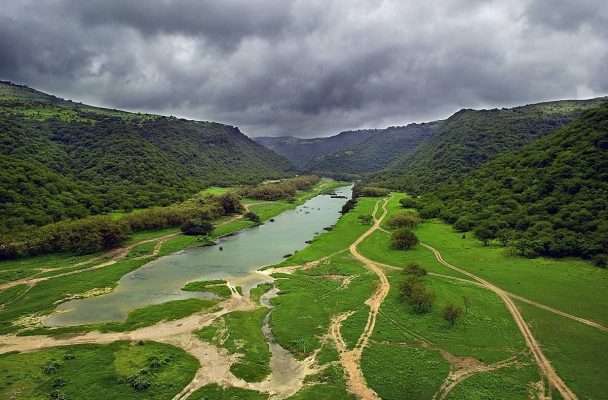 People go to him to treat some diseases because the natural eyes in the valley have some medicinal properties for certain diseases, and the valley makes its way between hills and hills until it flows into the Arabian Sea and the best time to visit it is from the beginning of July to the end of September.
You should visit the slope located near this valley, which is 150 meters high and is distinguished by its distinctive geological formations that were formed due to the deposition of calcium carbonate

Learn about the most beautiful tourist activities in Kochi, India