Learn the most beautiful places to stay in Sarajevo 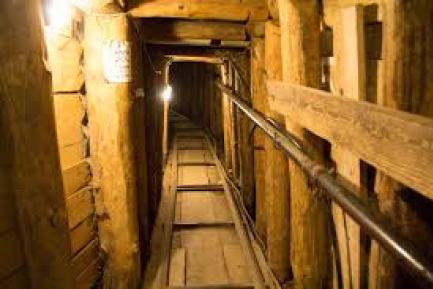 The Sarajevo tunnel is one of the most important reasons for the Bosnian population staying in Sarajevo during the civil war, as it was a lifeline to obtain food, aid, resources and weapons for them.
The tunnel is only 25 meters long, and visitors can enter a small part of the tunnel to experience what it was. You can go there in the evening and imagine the life the Bosnians lived inside the tunnel during the war. 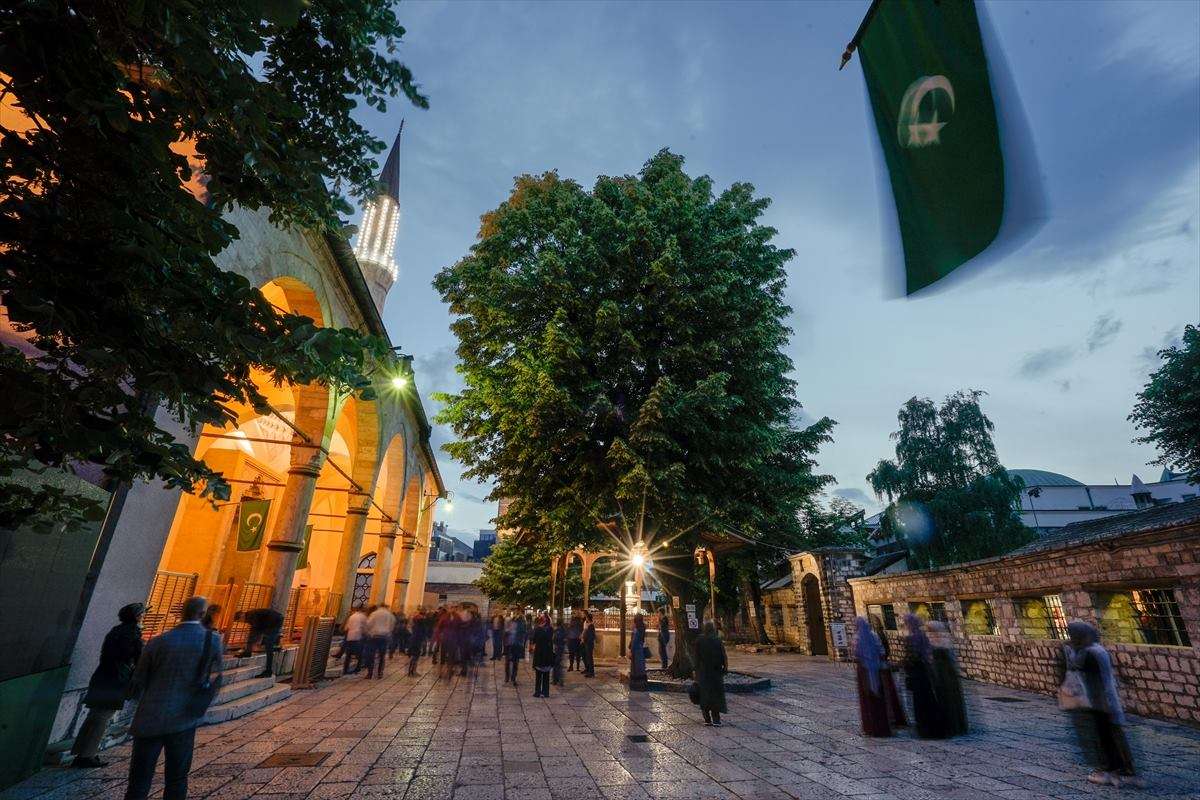 Ghazi Khusraw Bey Mosque was built in 1532 AD in the city of Sarajevo, which is the largest historical mosque in the country, and is the center of the Islamic community in the city, as it is an example of the Ottoman architecture that the city is famous for, and is open to tourists in all their denominations.
Outside the mosque is a beautiful open courtyard with a fountain for washing clothes, and the main entrance is decorated with intricate Islamic designs and patterns, you can go anytime of the day there, and see the architectural designs of the Middle East. 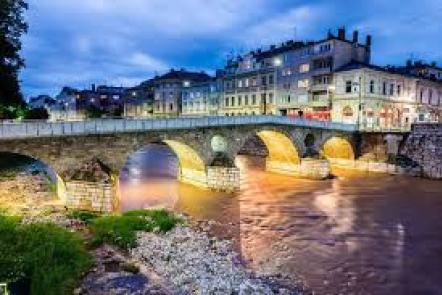 The assassination of Archduke Franz Ferdinand, on the Latin Bridge, is one of the oldest Ottoman bridges in the city believed to have been built sometime in the middle of the sixteenth century.
The bridge is small in size, with three arches and a pointed peak in the center. At the northern end of the bridge, the assassination took place. A memorial plaque marking this event. If you love history, we advise you to go there.

Cafe Tito is one of Sarajevo’s most unusual landmarks, café walls are lined with pictures of Tito, whose name has been named Cafe, and around the tables are press reports documenting his life, be sure to take a trip to Cafe Tito, have a cup of coffee there, and have dinner.

You can shop at the Pascal Sijan market, which is one of the oldest markets in Sarajevo, as it is one of the ancient sites there. The market is open daily throughout the day. 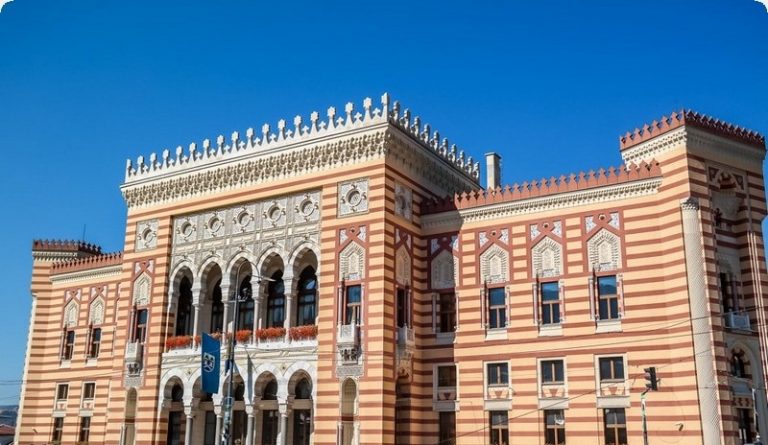 The National Library, the National Library and the City Hall are among the places you should not miss in Sarajevo, as the building that houses them returns to the Austro-Hungarian government during the 1992 war. You can go there in the evening and before the twelfth night and read one of your favorite books in complete calm and harmony . 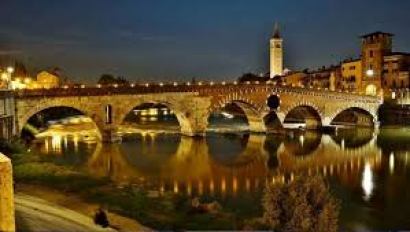 Romeo and Juliet Bridge is one of the important tourist attractions in Sarajevo, in spite of the sad features of the bridge, but it is an important point in the history of Sarajevo, you can take memorial photos there on top of the bridge and enjoy the quiet night atmosphere that gives it
Previous

Learn the most beautiful places to stay in Kazakhstan