The presence of many world heritage sites in Algeria 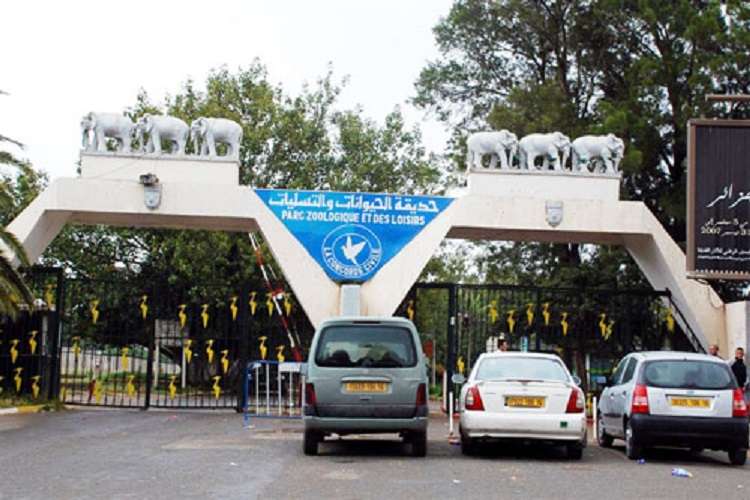 It has a large group of African animals, such as elephants, monkeys, tigers, and crocodiles.
Turquoise coast
The turquoise coast is one of the most famous beaches of Algeria 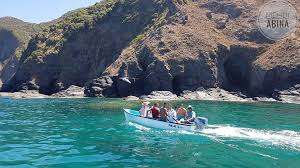 It overlooks the Mediterranean Sea and is intended for many people to go diving, paddling and surfing
Tipasa ruins
Tipasa was an ancient Roman colony in Algeria, and although its ruins remain, you can enjoy its visit to see the distinctive architecture of that area in Algeria.

And there is a huge grand amphitheater in Algeria.
Tassili Nagir National Park
Tassili National Park is one of the things Algeria is known for being a UNESCO World Heritage Site 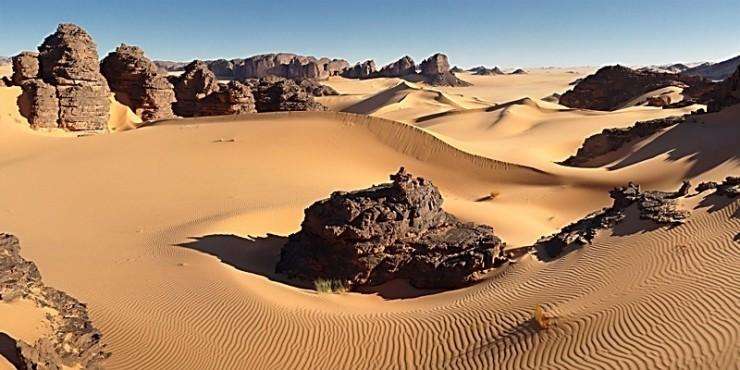 Rather, it is one of the most wonderful distinctive gardens that you can enjoy in Algeria, and its fame lies in being distinguished by tall mountain sandy chains and unique rock caves, and this garden is replete with a wonderful collection of unique natural rock art.
Alcala National Park
Alcala Park is a national park that extends from Algeria to Tunisia across the Mediterranean, and contains a UNESCO nature reserve and contains birds and rare animals, due to its popularity due to the fact that it contains water lakes, swamps, forests and sandy beaches overlooking the Mediterranean Sea.
Algerian Kasbah
The Algerian Kasbah is also a UNESCO World Heritage Site 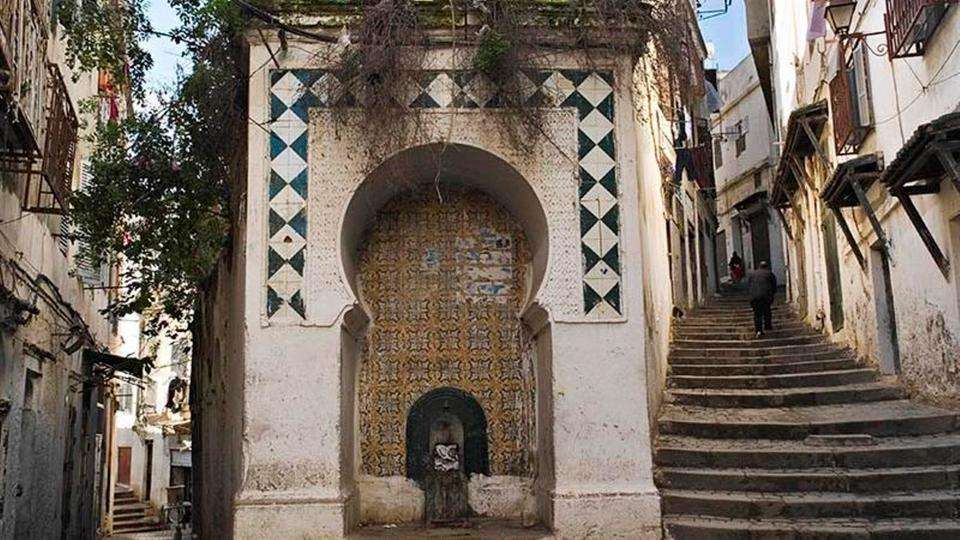 It contains the neighborhoods of palaces, mosques and a house designed with architecture dating back to the Ottoman origin, and UNESCO divided it into two parts, the upper and lower city.
Notre Dame Africa
Notre Dame is an Algerian church that gained international fame in Algeria and is called the Basilica of Algeria. 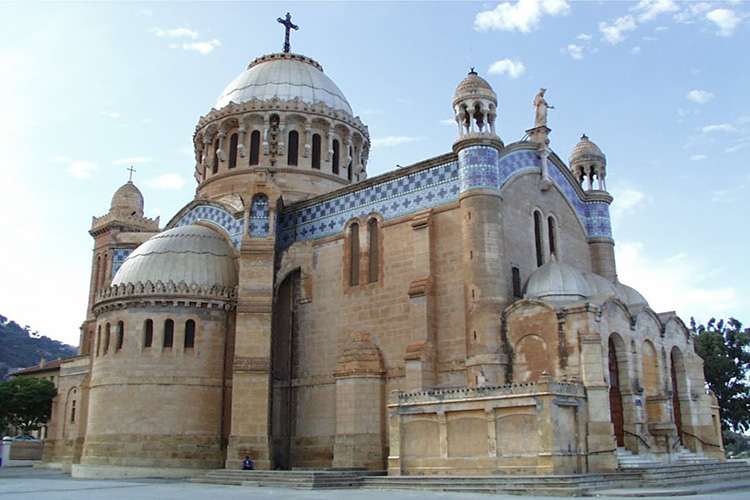 It dates back to the nineteenth century and is located on a 407-foot rock cliff overlooking the Gulf of Algeria, and from there you can enjoy the ancient designs of the church and even admire the beautiful scenery from the top of the cliff.
Bardo Museum of prehistoric times
The Baro Museum is among the most popular things Algeria is known because it contains fossils, stones, pottery, and antiquities dating back to the prehistoric period.
Sports teams
Algeria is known for its strong sports team globally. It participated in many Olympic games, especially the Algerian football team. It was named after the animal that Algeria is famous for. It is a kind of small foxes with large ears, which is the animal that Algeria is famous for. 1964 and won 5 gold and 2 silver medals at the 2016 Olympic Games in Brazil.
Export of fuel and gas
Algeria exports 98% of its domestic production of fuel and gas to other countries, and it ranks 16th in the export of fuel globally.
World famous people
Algerian Albert Campos won the Nobel Prize in Physics in 1997, and Claude Cohen won the Nobel Prize in Literature in 1957.
Famous Algerian dishes
Algerian dishes have a distinctive taste and are a mixture of Berber, Turkish and French varieties to produce Algerian dishes of a distinct nature, the most famous of which are:
Brochette: It is a kebab served in french bread, topped with a hot sauce.
Couscous: It is similar to pasta, but it is made from semolina flour, and it is the main dish in Algeria. It is made with sweet and savory Algerian recipes.
Tajine: It is a popular Algerian daily dish served with chicken and lamb.
Dates: Algeria is called the country of dates and cherries because its climate allows the growth of the finest dates in the world, and visitors to Algeria are welcomed by offering milk and dates because it is a distinctive sign in Algeria.