Learn the most beautiful tourist places in the city of Gabes

The city of Gabes is considered one of the distinguished Tunisian cities, dear tourist, due to its great history. In the past, it was called “Taqabis” in the Berber language, then the Romans called it “Takabtius”. When the Arabs ruled it, they called it Gabes only. 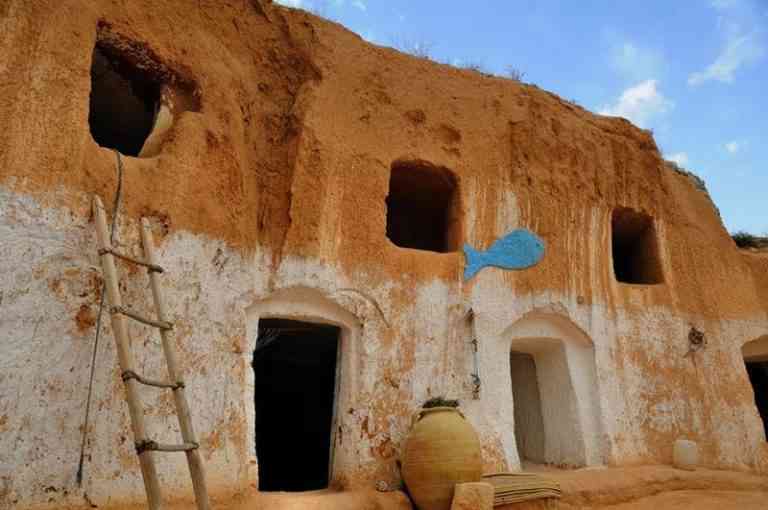 It has gone through many civilizations, this appears in its archeology as it is distinguished by its presence on the coast, and its name is called the Gulf of Gabes, in addition to the presence of a group of natural monuments in it and other recreational activities such as playing sports and water games, as it is a shopping center that provides traditional products that express Tunisian culture, so it goes Thousands of tourists visit it every year.

Gabes has the advantage of having a group of beautiful oases. If you are looking for calm and relaxation, dear tourist, you should go to it. It is the best tourist place in the city of Gabes, it is distinguished by its wide areas besides having some beside the sea coast and others surrounded by mountains that you can climb and spend the best times in it. Night camping to enjoy charcoal grilled food 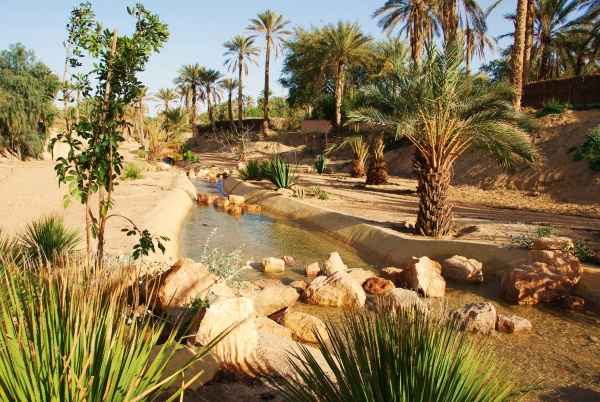 Filled by green areas from various crops such as palms, lemons, olives, grapes, tomatoes and other crops. People are also famous for making henna and we advise you to buy them.

Gabes is a coastal city, so you have a group of wonderful beaches where the waters are clear, you should take a tour of one of the boats in its beaches 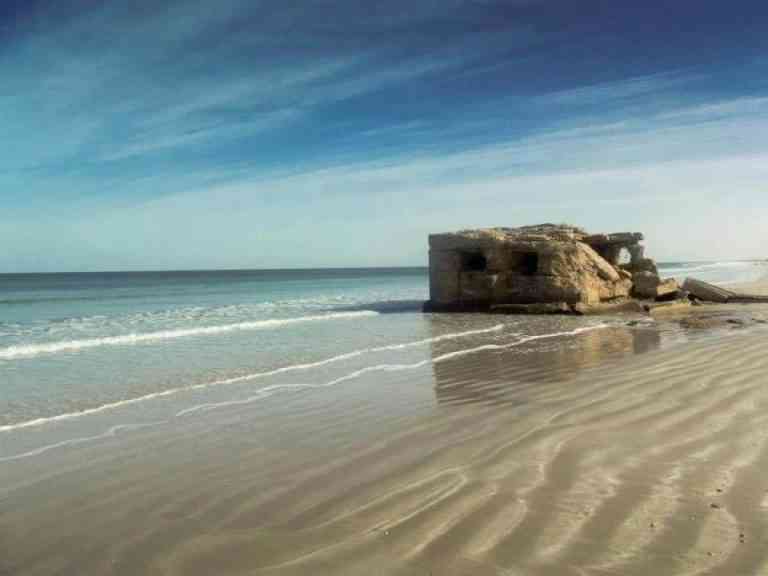 And do not miss swimming by to watch the marine life rich with beautiful living creatures besides sitting on the sands of the beach and reading a book or eating, do not miss to go to the beaches because they are the most beautiful tourist places in the city of Gabes.

One of the cities of the state of Gabes, which is one of the best places for tourism in the city of Gabes, this region is famous for visitors going to it from everywhere 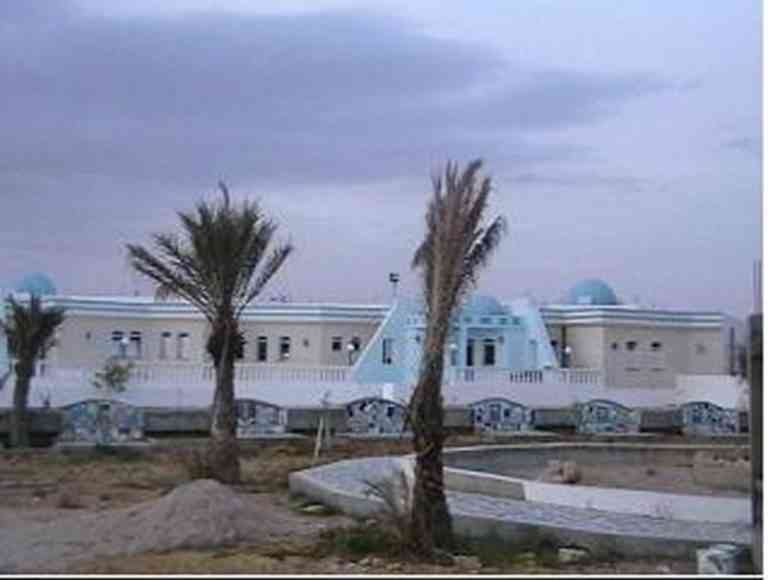 For the purpose of hospitalization because it has warm groundwater that has therapeutic properties for a number of diseases such as rheumatism and skin diseases, the water in it contains important elements such as bicarbonate, chlorine, sodium and calcium and other important elements of the human body.

There is in the state of Gabes, which is one of the most famous and best places of tourism in the city of Gabes, it is a complete city under the ground, if you are a fan of adventure and exploration of all that is strange, it is your ideal destination, when you go to it you will see that you are in front of a group of holes that are characterized as wet in the summer And warm in the winter and has houses that include bedrooms, stores and corridors between the houses, it is one of the most beautiful things you will see in Tunisia 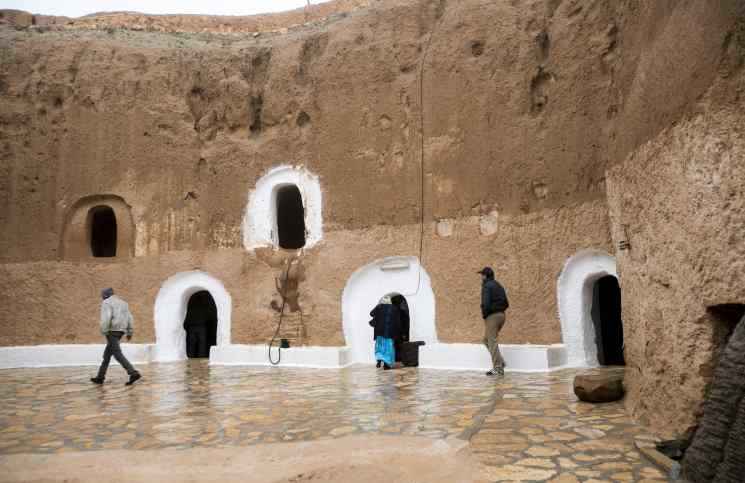 The global movie “Star Wars” was filmed with it and the inhabitants still live in it and adhere to its traditions and customs since ancient times, so we advise you to sit with them to listen to their stories and learn about their culture especially that they improve hospitality, it is not difficult to reach, as tourist buses go to them daily.

Learn about the best cuisine and the best restaurants in the city of Gabes ..

Gabes distinguishes its traditional cuisine affected by the past, so we find many dishes that have been passed on for generations for a long time, and they depend on spices and oils, especially olive oil and seafood. Taste you will not forget, as it is characterized by red color and its spicy flavor. It is prepared from lamb, fish or chicken, and vegetables and spices are added to it. You should try the “ivy” and “kaftaji” dish. 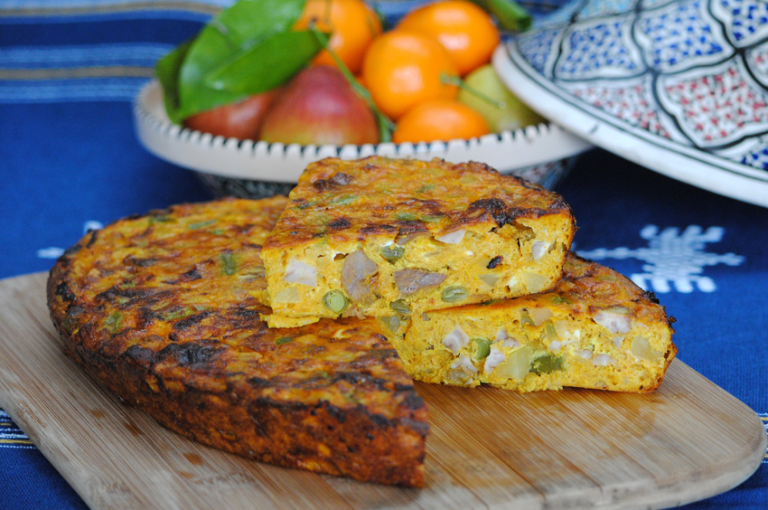 All you need to know about Valencia tourism