Learn the most important natural monuments in Mauritania

Mauritania is a magical country that tourists and travelers who want to explore rich culture and feel the magic of nature will love. With a typical Moroccan population, Mauritania has a colorful culture with great diversity. Nevertheless, Mauritania is particularly famous for its natural surroundings with its beautiful topography and glamorous landscapes, unlike its cultural heritage and its enormous historical importance. 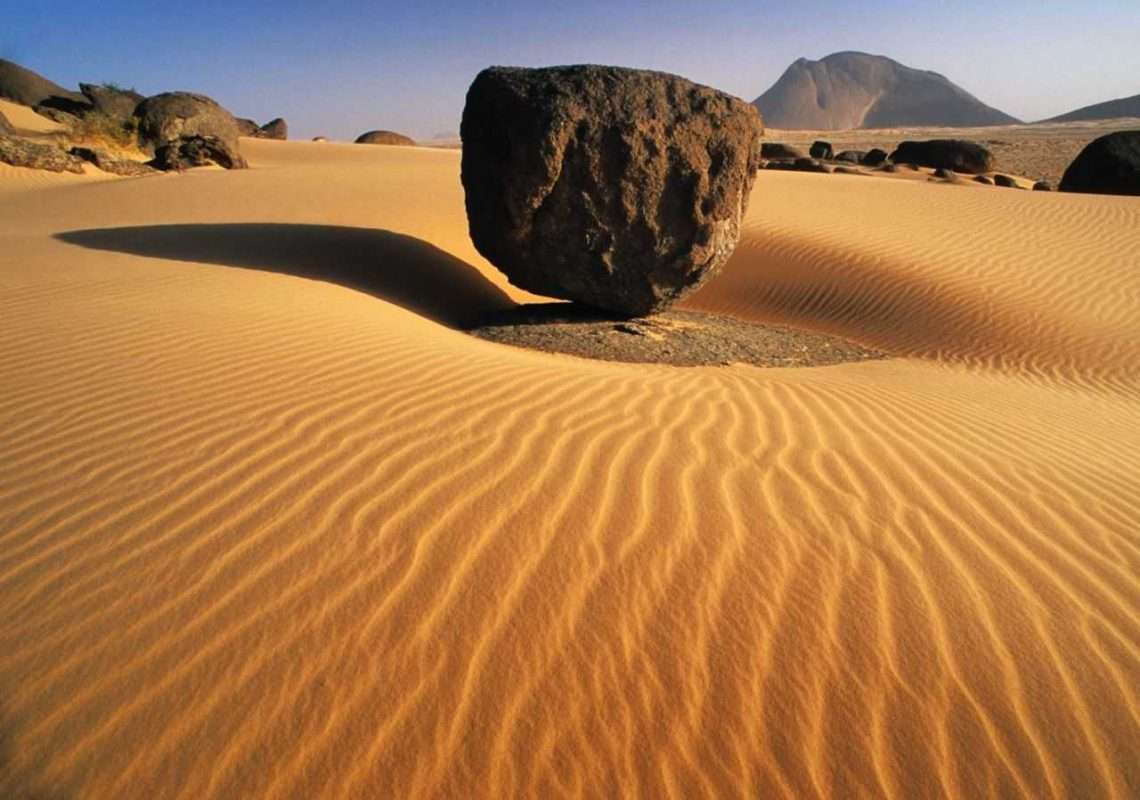 The capital, Nouakchott, and its wonderful landmarks

To start with, you can visit Nouakchott, the country’s capital which is near the sea and was formed in 1960. Although it is not ancient, the place is crossed by many monuments.
And in it you can explore other tourist places in Mauritania, famous for its unique natural scenery. For example, the Adrar region, which has a stunning façade, makes it one of the places to visit in Mauritania. The area, which has been designated a World Heritage Site by UNESCO, 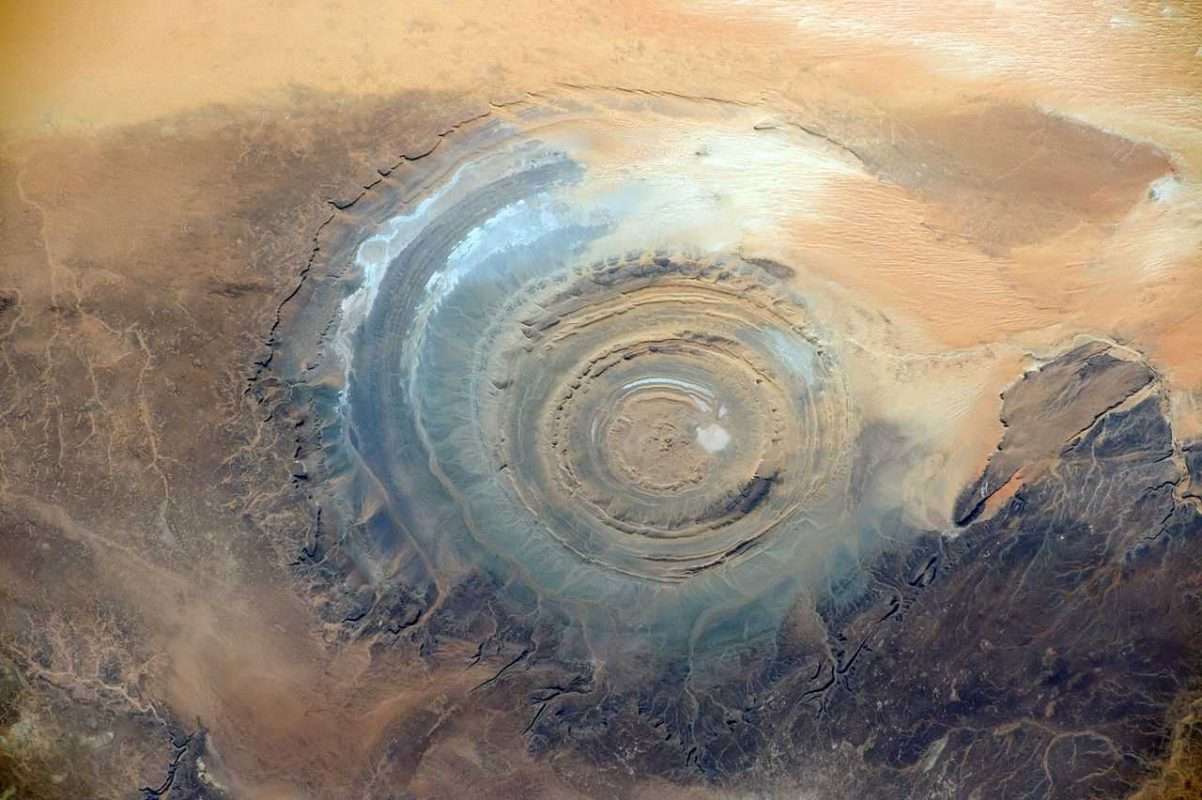 It is a plateau of pink and brown gilded with sand dunes. Intersect with grooves that contain palm trees. And long coasts that are impossible to ignore. The country will leave you with all its heritage and magic, and the scenery of migratory birds in the National Park will bring you back on a second trip.

Natural places to visit in Mauritania

The beach of Nouakchott is one of the most beautiful beaches overlooking the Atlantic Ocean, as it includes many tourist establishments that constitute attractions for tourists, and it connects with the rest of the cities of Mauritania an excellent transportation network, and there is also an international airport, and the most important tourist places in Nouakchott are the following: 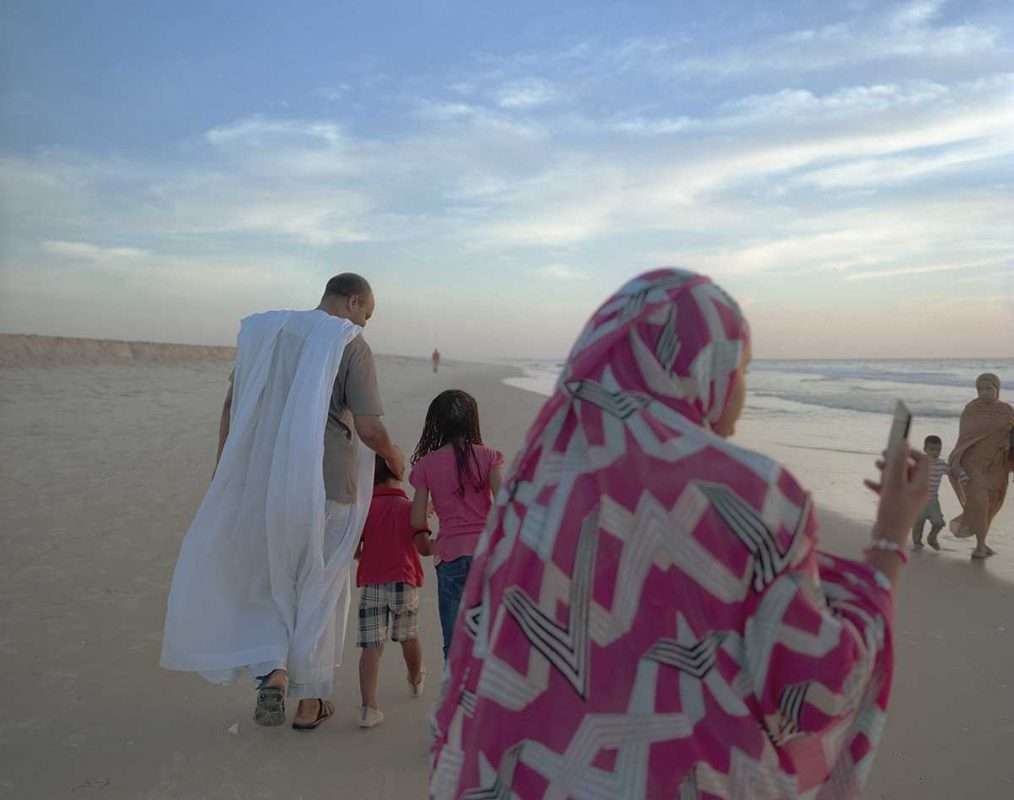 Where to start astronomical trips to Africa, since Nouakchott is the main place of meteor distribution in the desert and in Africa in general.

The traditional fishing seaport for fishing on which fishing has been practiced since prehistoric times, in addition to the port of friendship. 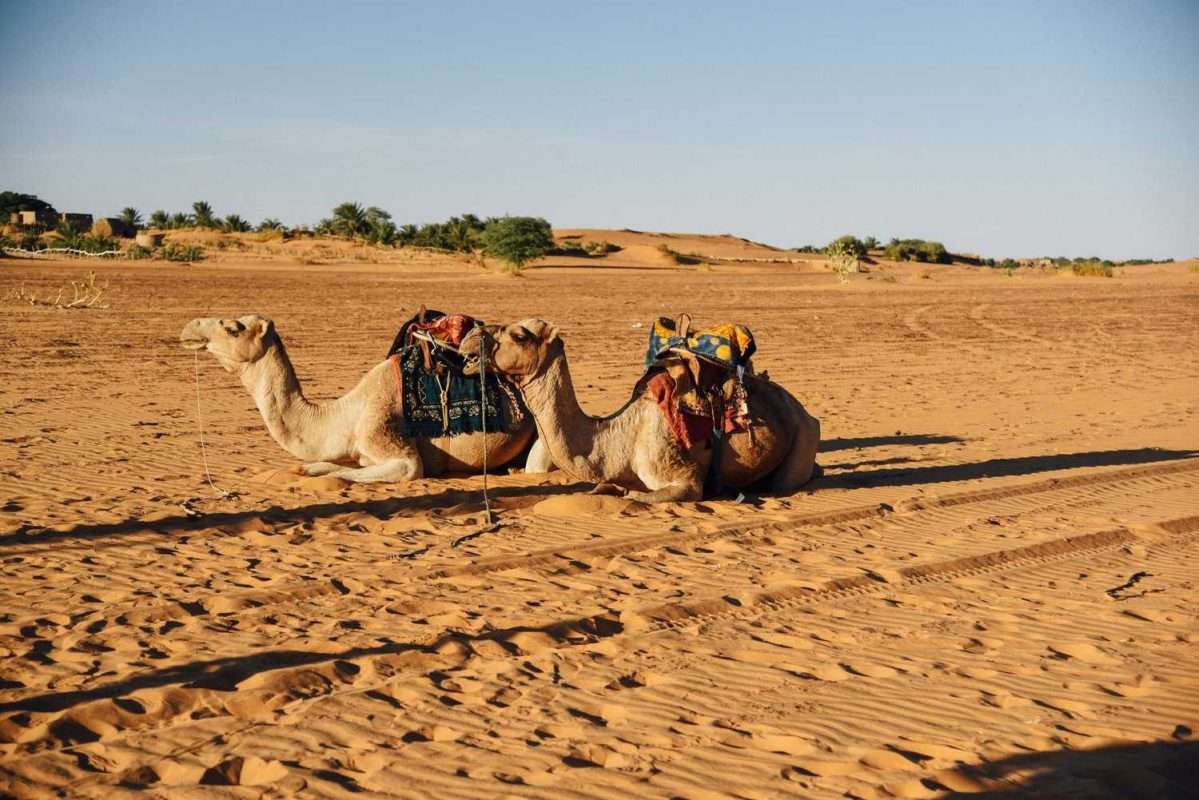 The Nouakchott promenade is one of the most beautiful places on the shores of the Atlantic Ocean.

The Argin Basin is one of the most prominent and important natural reserves around the world, which includes the largest populations of birds, and consists of 102 small islands, to which various types of rare birds travel to during their seasonal trips.
The natural beauty of the Arginia National Park is the most beautiful tourist destination in Mauritania, located in the desert and on the shore of the Atlantic Ocean with its clear waters. Its ecological and comprehensive diversity of different types of marine species, such as dolphins, sea turtles and other aquatic organisms, is attested to. ”For further adventure, fishermen can participate in trapping fish populations. 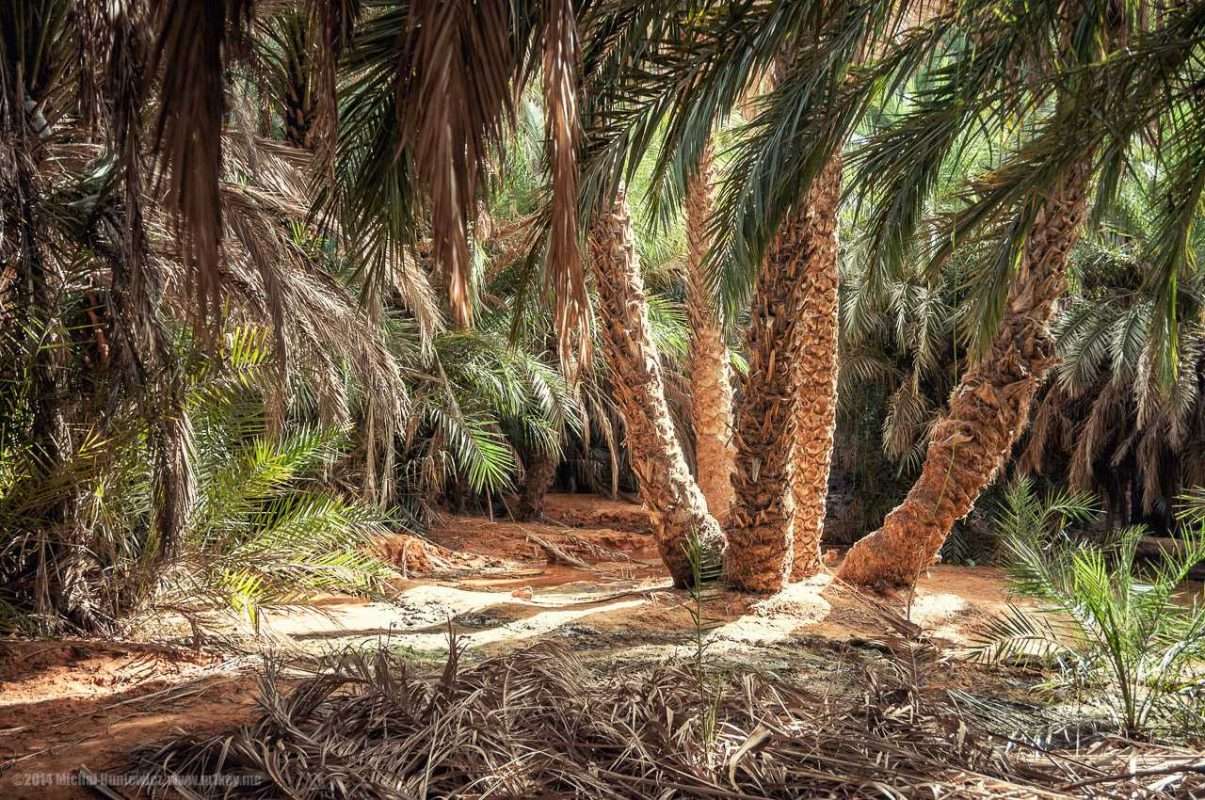 As well as enjoying the migration of birds every year, which amounts to millions, such as hook swans and flamingos. The Argin Basin Garden is a center for gathering all kinds of rare birds from around the world, visited by tourists to see birds, as well as different types of fish, as well as enjoying the magical basin atmosphere.
The reserve describes, as “the unique spot,” the existence of a series of sand islands such as “Tadra, Kizi, Agadir”, and the extended heads “Timris, Tafarit, Tikaret, and others ..”. Its special topography, temperate climate, and dense marine weeds are a preferred haven for fertilizing marine organisms and embracing migratory birds and wildlife, and attract researchers and professionals interested in marine wealth affairs. 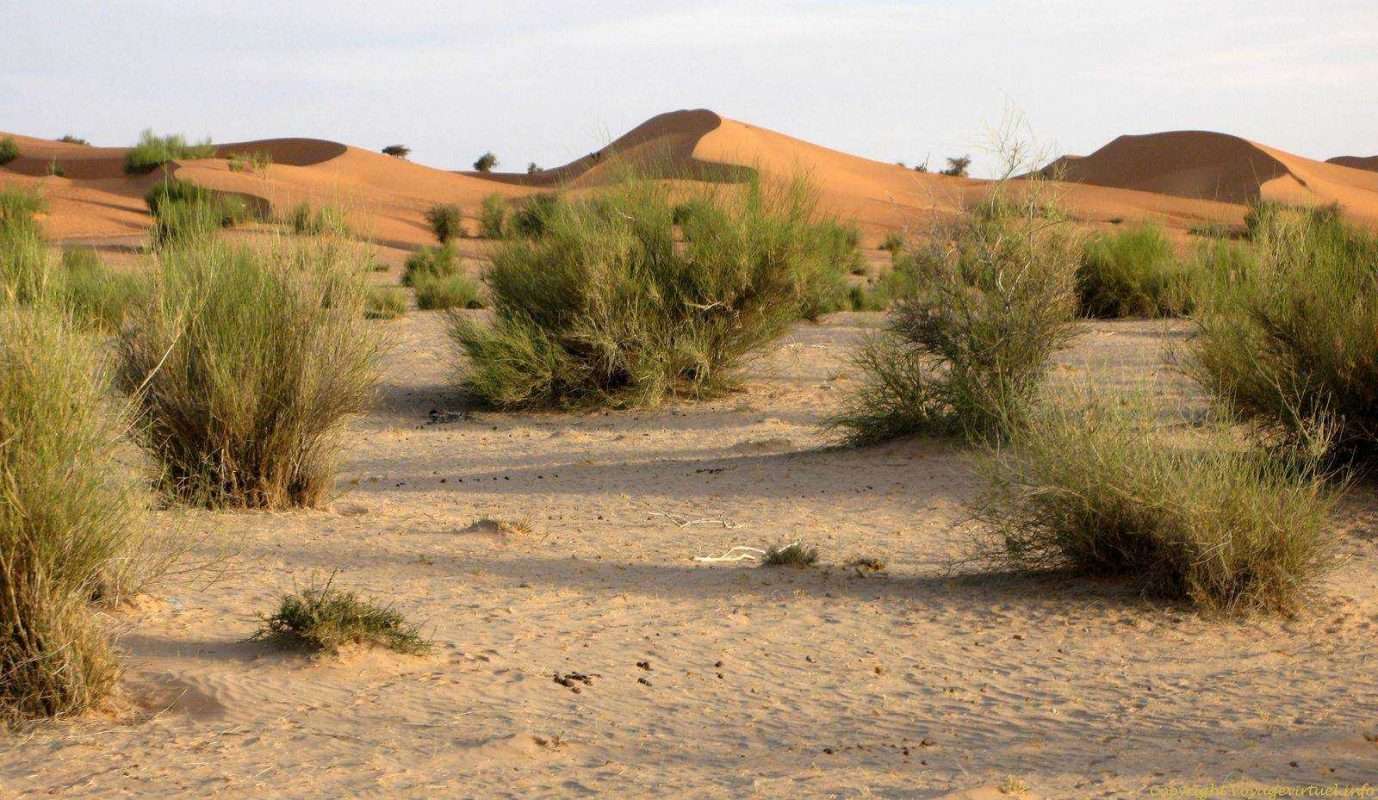 On the other side of the park, also along the Senegal River basin, is the Dodge National Park. There is also a lake of moderate water in this park, the climate of the park is characterized by moderate to low rainfall. This park is famous for the presence of many different types of birds. 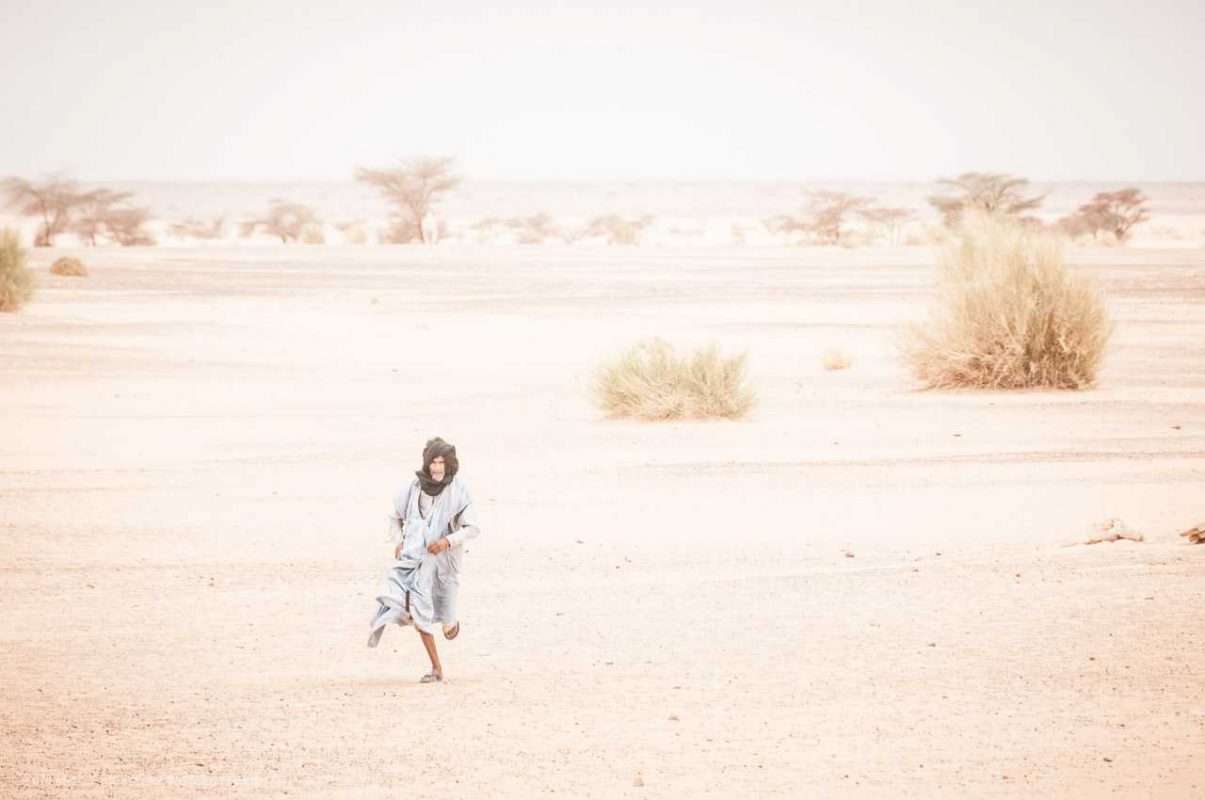 This oasis has its own charm and a beating heart is a system of natural thermal springs. The water does not come very hot, so travelers go to her to take a bath and to recover and relax, as the water there is quite good for drinking. 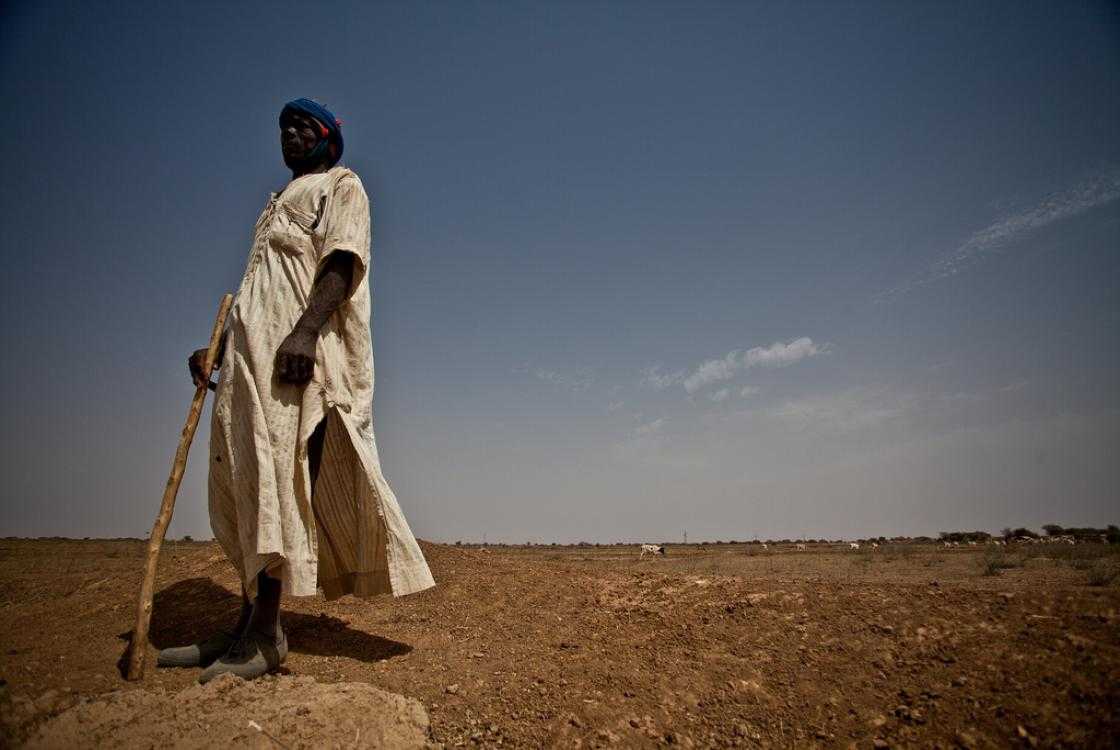 Behind the oasis, there is a beautiful dry valley filled with trees and stone burial sites. Tourists always stay to get a good view of the bright stars in the clear oasis sky.

It is an elevated area in the Sahara Desert in the northwest of Mauritania. Most of them are in the Neolithic period. The valleys and the moving sand dunes are spread over the plateau, and it is characterized by its rocky desert nature, and it has a small and limited population settlement; it includes several cities, such as Azji, Tire and Wadi, which are also close to the famous feather formation.

Learn about the most beautiful tourist activities in Kochi, India